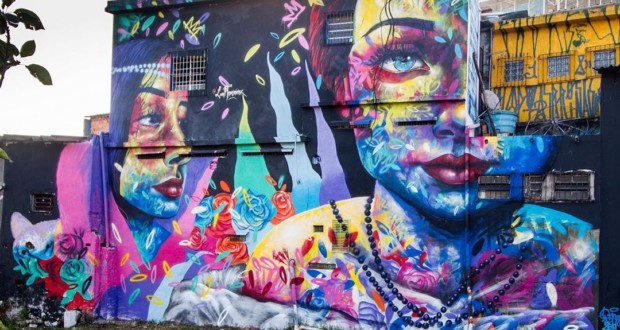 Lopes Supermarkets sponsors one of the largest graphite galleries in Brazil

The Lopes Supermarkets sponsors, in Itapevi, West Zone of São Paulo, a major project of urban art: to West Side Gallery Itapevi. The mural 630 extension meters is among the largest graphite galleries in Brazil and was made in partnership with the City Hall and 18 guest artists.

The work was inspired by the East Side Gallery original, which is on the east side of the former Berlin Wall, in Germany. The "Brazilian" version comes to revitalize the local. Artists - handpicked by the curators of Instagrafite - had 630 m and a 3784m² to fill with creative and full of vivid images, creating a true outdoor work of art.

With the celebration of 45 years, Lopes Supermarkets network opens a new phase in which everything has been designed for customers. The proximity to the public is something that is part of the history of network, which recently opened a new store concept in the unity of Claudino Barbosa Street, in Guarulhos.

With a wider range of products and total focus on the customer experience, Lopes Macedo brings new services in a modern and welcoming environment, making the purchases are more enjoyable. In addition, the store brings self-service solutions that value the consumer time, as Click and Remove, which allows customers to make purchases through the site and remove the store, without queue or extra expense.

In addition to the concept store, the network renewed Lopes Supermarkets units Taboão and St. John, both in Guarulhos. repaginate, the stores have changed the layout to interact with the customer through various solutions that offer more convenience and practicality, making a distinctive and welcoming shopping experience. 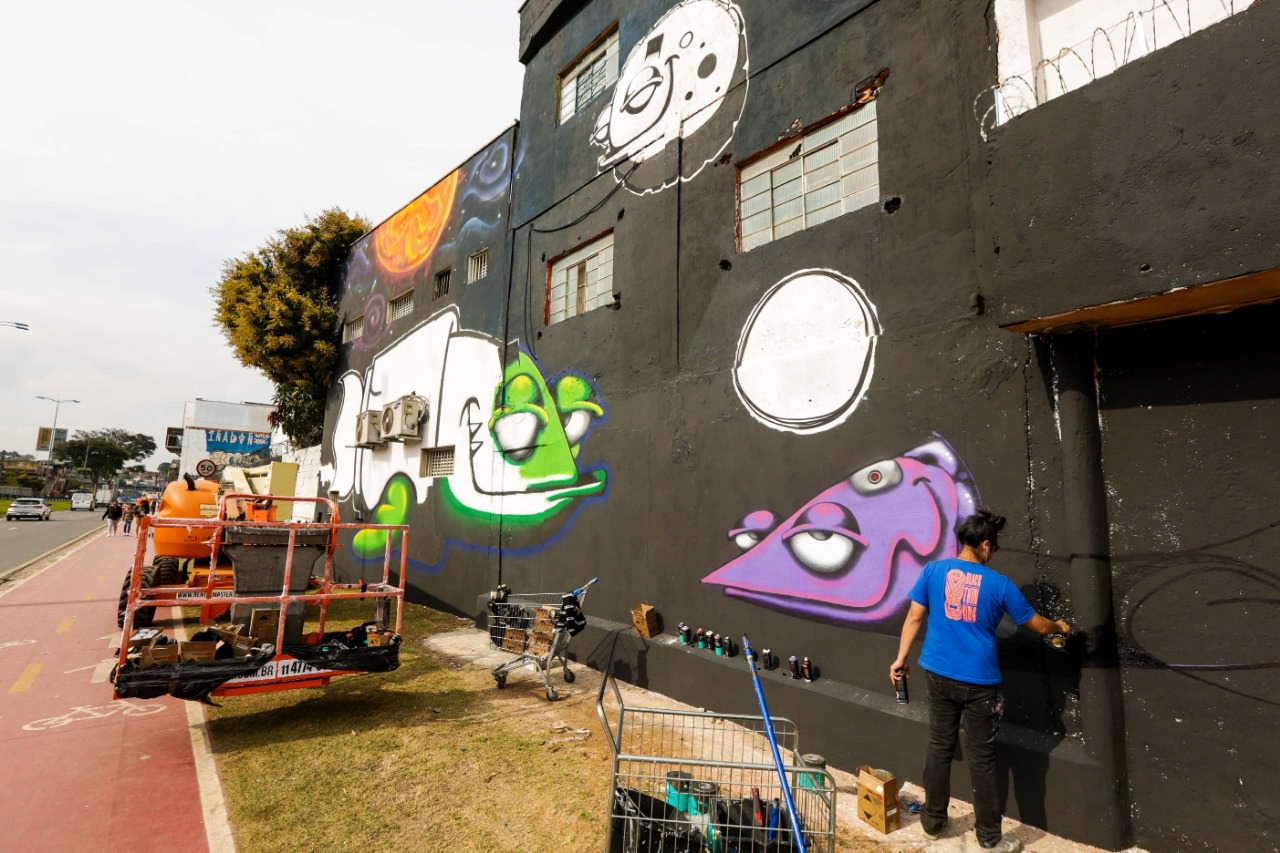 By the end of August to Lopes Supermarkets network celebrates with its customers 45 years. There are several birthday promotions: hundreds of valleys instant shopping and more 45 trips to the Northeast.

The first Lopes Supermarket opened in Guarulhos, in Greater São Paulo, in 1974. today are 30 stores in the State. The network has more than 400 branded products Lopes, make 3.500 direct jobs and serves about 20 million customers per year.

Previous: The CCBB Educational program – Art and Education brings multiple Ancestral - Sarau Poetic 'One Voice ", the voice of the streets in the Theater of the CCBB, Saturday 24 August, às 17h. Free Entry!
Next: Philosopher shows how to use anger to their advantage to win 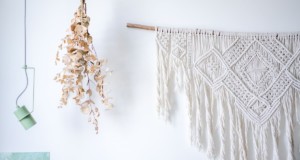 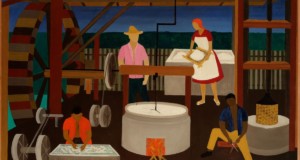 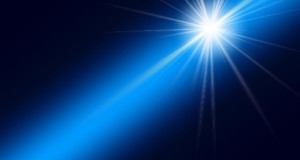