The singer Luana Fernandes launch the next day 24 of June, to 00:00 on your YouTube channel, the video for the song “Anchor”, composition of his authorship that has the participation of the musician Cecilian Boy, in the musical direction of the track and also on guitars. The video is directed by Carlos Fortes.

The song was recorded in March of this year at the studio Audio Thirteen, during a season the singer spent in Londrina/PR. All musicians participating in the recording are from London.

The music was captured and recorded "live", in the studio, with the whole band participating in the recording. On occasion, Carlos Fortes captured the audiovisual material.

Currently, Luana Fernandes is in show season in Rio de Janeiro and in the city of Paraty, where does it stay until the day 10 July, invited by the Selina Hotel. All presentations strictly observe the health protocols recommended by that State. 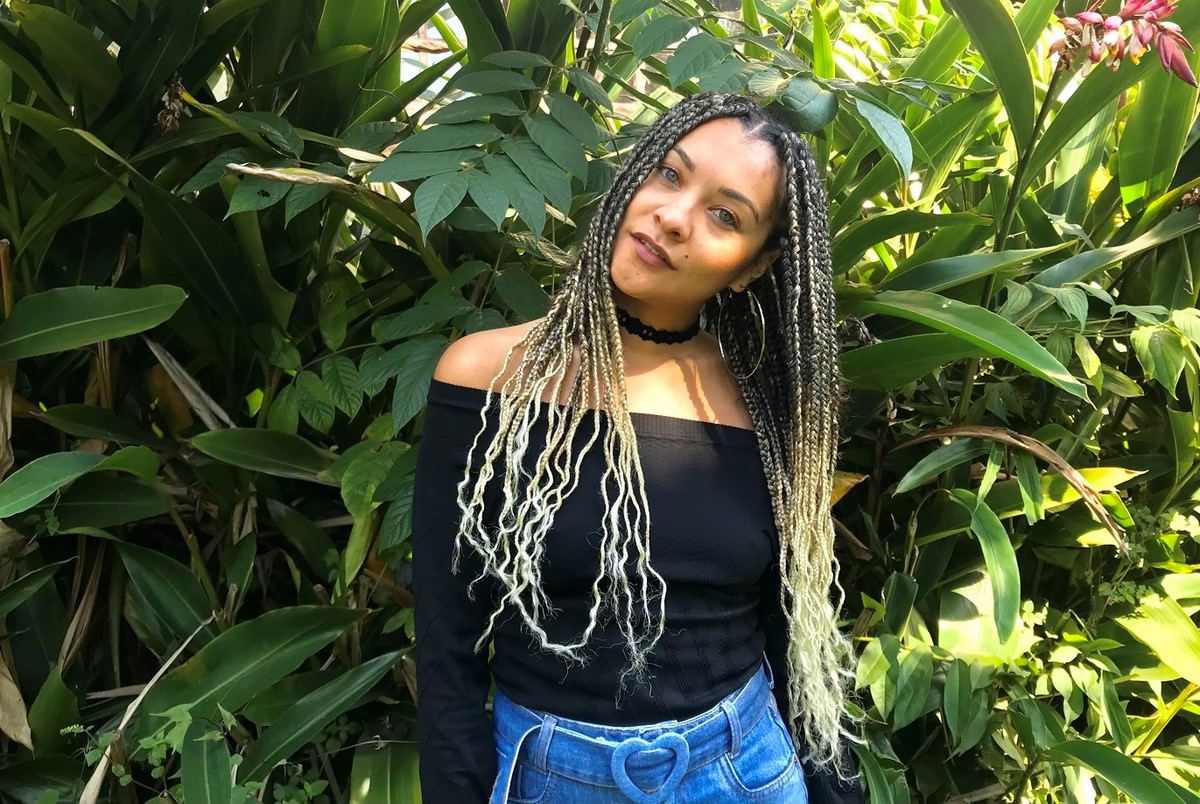 –> Subscribe to the channel and activate the bell to receive the launch notification!

Previous: Day 24/06 has Hique Gomez on Mistura Fina
Next: industrial style lighting: see how to do