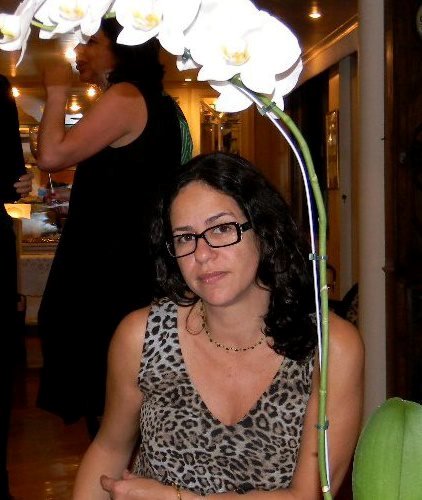 One of the main creators of the Bossa Nova, Vinicius de Moraes had the Word as raw material and left a huge legacy to national and international culture. Are poetry, lyrics, and a lot of story to tell. In honor of the artist who influenced and still influences several generations, the Globe promotes another edition of Cultures-Music, day 15 October, at 19h, in the Kiosk of the Globe.

To talk with the public about the life and work of Vinicius de Moraes, the broadcaster invited Maria de Moraes, youngest daughter of artist; Michael Jost, Professor in the Department of Arts of the PUC-Rio and musical researcher; Francis Hime, Maestro, arranger, composer and singer; Geraldo Carneiro, poet and playwright; and the singer Wanda Sá. The chat account with the mediation of the journalist and music critic Hugo Sukman. 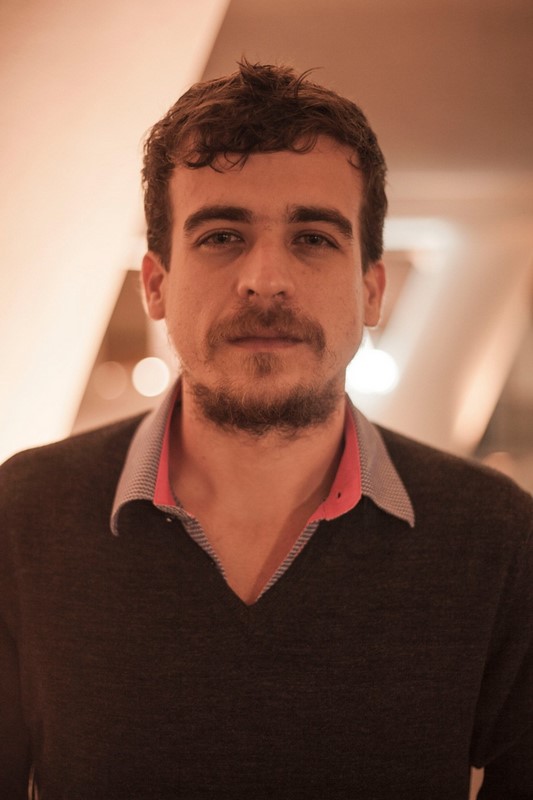 Maria de Moraes, youngest daughter of Velasco, will talk a bit about the history of your father. In addition to Executive Director of Cultural VM, company which administers the copyright and property of the artist, Maria also was responsible for the events that marked the Centennial of the poet in 2013.

The musical researcher Michael Jost has developed a series of works linked to the preservation of the work of the artist and will talk to the public about the legacy of one of his idols. He was curator of the exhibition Vinicius de Moraes- 100 years, that opened the library in State Park 2014, and organized and wrote the preface to the book "Samba spoken – musical Chronicles of Vinicius de Moraes". 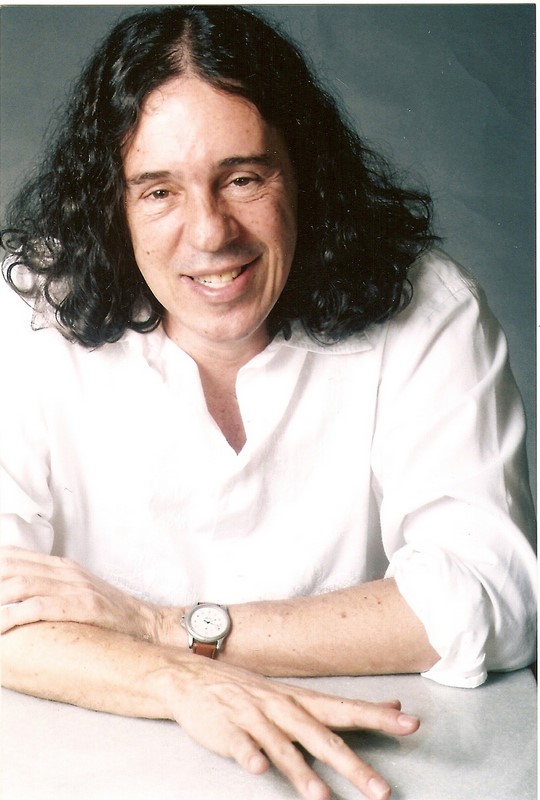 Geraldo Carneiro is a poet, playwright and lyricist and remember during the chat its relationship with the friend Vinicius de Moraes. Who will also tell you more about the partnership with the artist honored is the composer, singer, arranger and pianist Francis Hime, He composed alongside Vinicius "without further adieu", "Tereza know dance Samba", "Dark" and other.

Known interpreter of Bossa Nova, Wanda Sá was invited to the musical part of the project and will present unforgettable songs of Vinicius de Moraes. This edition will count with the mediation by Hugo Sukman, Curator of the Museum of image and sound in Rio de Janeiro and author of books like "Martinho da Vila-Discobiografia" and "side-stories- 50 years of brazilian music ".

In celebration of 450 years of Rio, until the end of 2015, the locals that represent the city will be honored each month in the sea of Cultures-Music. In the first edition, that happened in June, the project addressed the trajectory of the singer and composer Noel Rosa. Renato Russo was honored July, Tim Maia the August and September the Gonzaguinha. 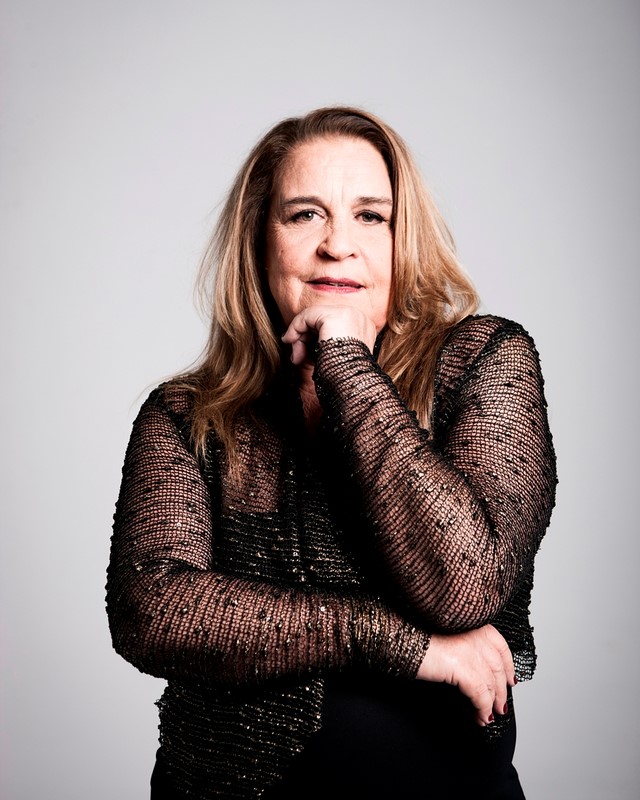 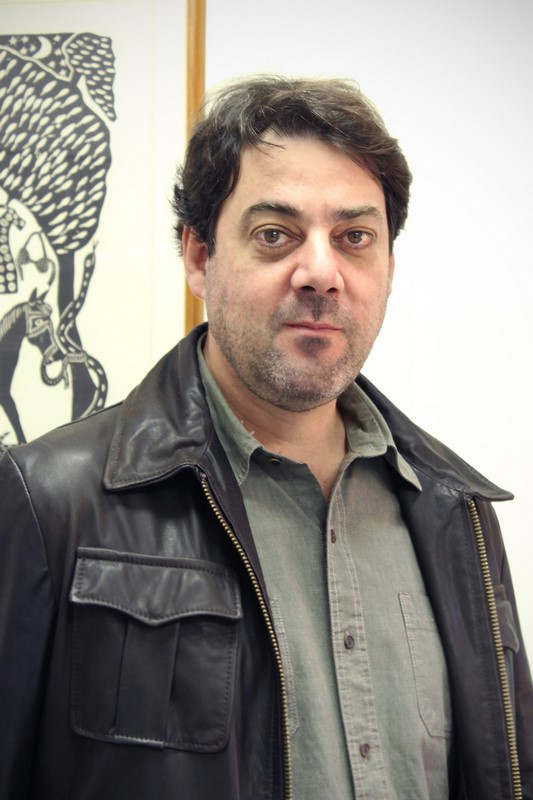 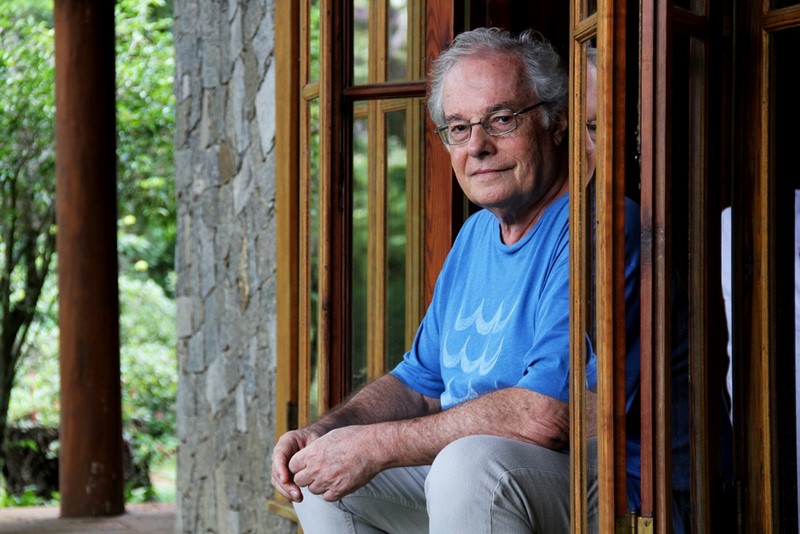 Previous: "Group show" In The Meantime "
Next: "Kind of Blue", of Miles Davis, is the theme of a Show at Sesc Pinheiros