The Art Museum of the river-SEA, under the management of the Institute Odeon, celebrates its 7th anniversary on March 1, along with the city of Rio. To celebrate, the institution prepared a special program, which will be held throughout the month. On Friday, 13, a partir the 18h, the museum stilts receive singer Siba, that performs unprecedented show in the 2nd edition of Music event in SEA 2020.

The Pernambuco present for the first time in the album Rio lands “owl Changes”, full of references to popular culture in the North Woods of his home state and Brazilian popular music of northeastern descent. The compositions are also inspired by the oral poetry traditions of the region, the music of the African diaspora and its reflux in modern music of the continent, especially not Congo. To open the free night, DJ TataOgan animates the audience with one set focused on the mixture of ancient languages, contemporary and futuristic.

The Music SEA also has typical food and drinks stalls the port area, a partnership with SEA Neighbors. 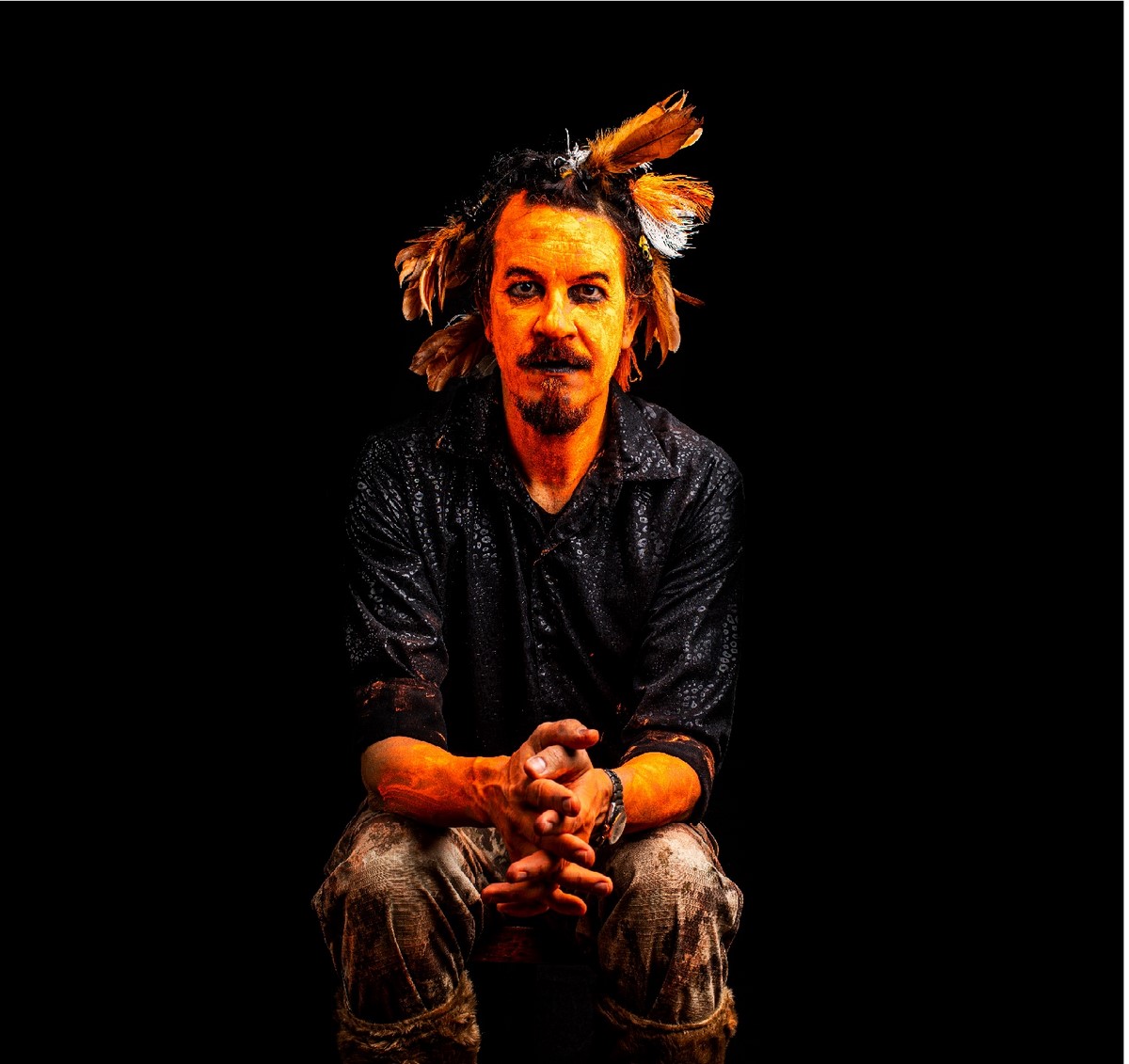