The Museu de Arte do Rio, under the management of the Institute Odeon, receives on Thursday (07/02), at 4:00 pm, the presentation of research "Artists and Radical Education in Latin America: years 1960-1970″, Giulia performed by Lamoni, Brito Alves and Cristiana Tejo Daisy, Art History Institute of the Universidade Nova de Lisboa. The event, to be held from a partnership Look River School Art Museum with the Institute MESA, It will also feature an open debate to the public with the participation of Izabela Pucu, Coordinator of Education SEA, e Jessica Gogan, Director of the Institute Table.

The study's purpose is to discuss its premises with artists, curators, critics, researchers and other interested parties. This is a research project that seeks to explore the relationship between art and experimental pedagogy in the Latin American region in the years 1960 and 1970, focusing on the analysis of projects led by women artists, contributing, and, critically to research the engagement of women in the field of contemporary art education.

Learn more about the project:

Designed as a radical space for individual and collective emancipation at a time of political oppression in many countries in this area, the creation of educational projects by artists, often grounded in a symbolic break with the institutional space of the classroom or museum, It developed in multiple directions and heterogeneous. Based on research files and interviews, This project investigates a series of collective experiences that obscured the boundaries between artistic practices and teaching, between individual and collective work, while often claiming a broader and more democratic definition of creativity and art's ability to intervene in the social and psychological processes.

Taking the year 1957 as a starting point – year in which the architect Lina Bo Bardi published the book Contribution to Propaedeutics Architecture Theory of Education in São Paulo -, the project is articulated in several lines of research in the form of case studies and covering education in the field of art and architecture. these include: Lina Bo Bardi and architecture education in Brazil in the late 1950 and early 1960, Anna Bella Geiger and his courses at the Modern Art Museum in Rio de Janeiro in the early 1970, the educational workshop Mirtha Dermisache and actions in Buenos Aires in the late 1970 and Cecilia Vicuña workshop with indigenous communities of Cauca in Colombia in Guambino 1978. 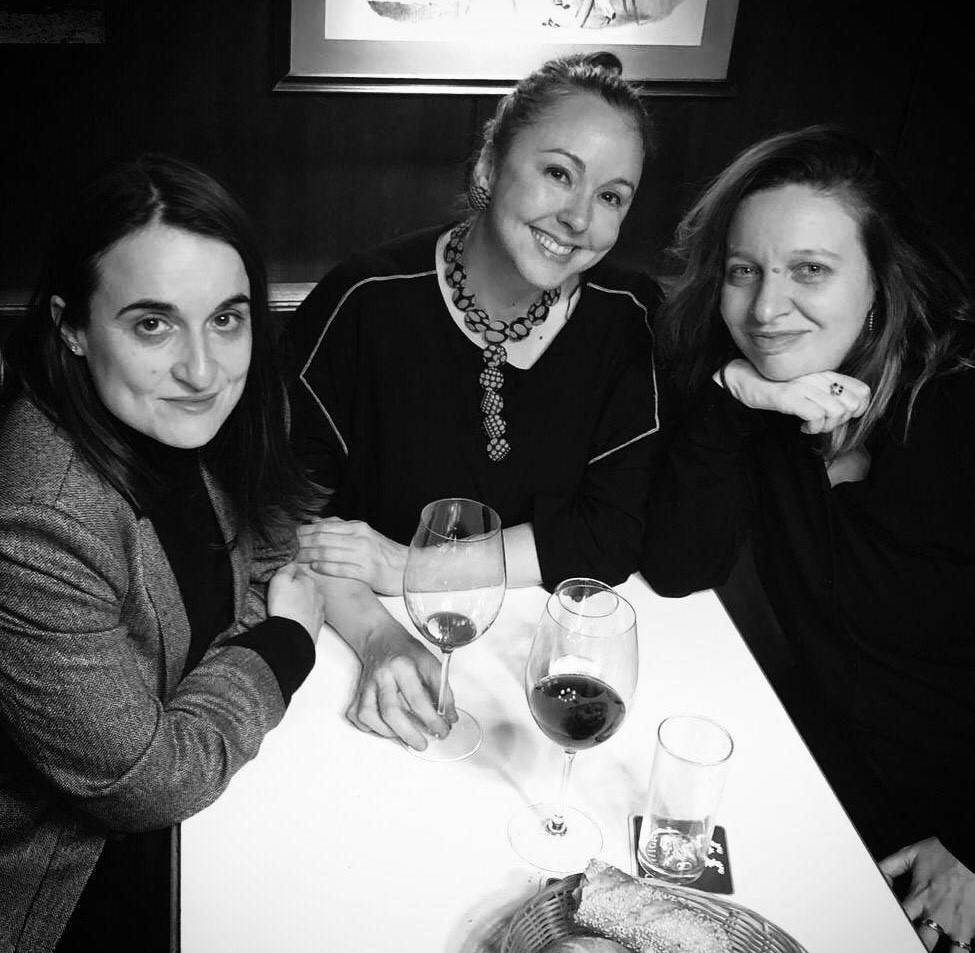 Cristiana Tejo It is integrated member of the Research Group on Contemporary Art Studies at the Institute of Art History at the Universidade Nova de Lisboa. PhD in Sociology from UFPE, He was director of MAMAM and curator of the Joaquim Nabuco Foundation, in Recife.

Giulia Lamoni (Italy / Portugal) is Assistant Professor Visiting the Universidade Nova de Lisboa and researcher at the FCT at the Art History Institute of the same university. She has a PhD in Aesthetics / Arts and Art Sciences from the University of Paris I / Panthéon Sorbonne.

Daisy Brito Alves (Portugal) is Assistant Professor in the Department of Art History at the Faculty of Humanities and Social Sciences, New University of Lisbon (UNL), which is also Deputy Director of the Art History Institute of the Research Center and coordinator of the Research Group on Contemporary Art Studies.