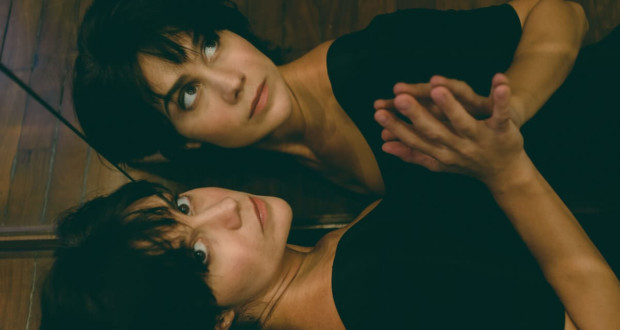 Monologue ‘I speak to you with love and wrath’, White Messina. Photo: Ana Alexandrino.

With feminist text and online format, the play can be watched for free.

The online show “I speak to you with love and wrath” wins a new season in august, in the days 9, 16, 23 and 30 (Mondays), at 9:00 pm. Or alone, with acting of White Messina (“The division” and “Genesis”) and direction of Fernanda Bond (“the girl and the pot”), chronicles the encounter of a woman and a man through the ages – during a video call. the woman speaks, the man listens. A piece can be watched for free by YouTube, with voluntary contribution option.

“We're back for another season, inspired by the reactions we've seen from our audiences since the premiere, especially the young. Our idea is to always dialogue with these audiences”, explains White Messina. From your home, through your cell phone camera, Branca's character invites a male character to hear her stories, from the female point of view on topics such as motherhood, love and subjectivity. “The thing about being live makes each experience unique”, guarantees the actress and screenwriter from Rio de Janeiro.

“We always wanted the show to reach people who are now in training to be more aware men and women”, highlights the director Fernanda Bond, who shares the dramaturgy with Branca. The show's text works with myths and historical archetypal figures about the role of women since antiquity. “Through these narratives, it is interesting to convey precisely this notion that history repeats itself: either we do it differently or we'll continue in the same place, although three thousand years have passed”, concludes. 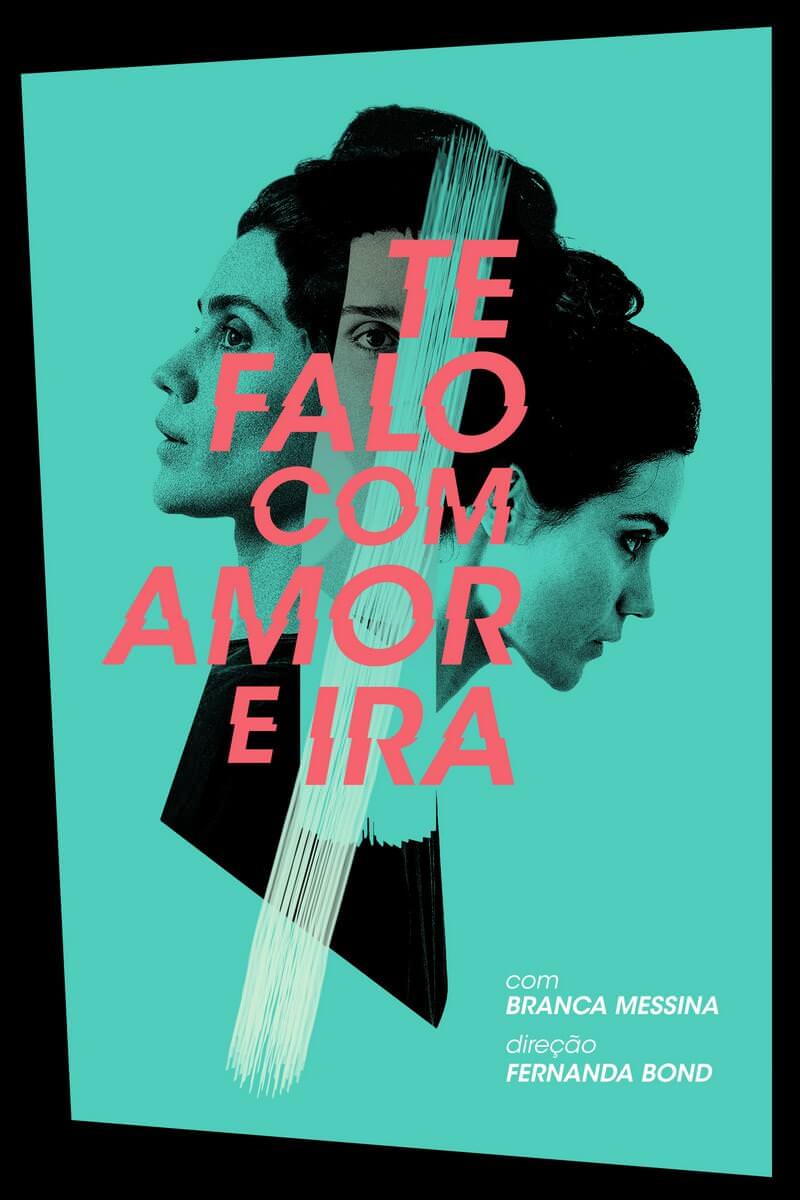 Monologue ‘I speak to you with love and wrath’, poster. Credit: Veronica d’Orey.

“and tell me, and says lightly... And with all certainty that I will understand... That I need to understand, after all we are a family, we are all here to serve our lord, to our patriarch, to our hero. But I don't understand... Because I'm a witch, i'm mistress of beasts and i don't accept this place, the same way when… When Lilith I didn't accept this place, when Eva I didn't accept not knowing either, I didn't conform, because I don't conform, I don't want this place for myself, nor for any other woman.”

Formed by Casa das Artes de Laranjeiras (CAL), one of the top art schools in the country, White Messina has acted in several feature films, with great prominence at the Cine PE festival 2007, where she was named Best Supporting Actress for the film “No accident”, from Philippe Barcinski. He recently acted in three unreleased feature films, “after being gray”, from Eduardo Wannmacher, “Loop” from Bruno Bini, with which she won the best actress award at the Manchester Film Festival 2020, and “To remain” from Diego Rocha. On television his most recent works are the series “The division” no Globoplay and “Love of 4 + 1” of the Channel Brazil, and “Genesis”, new soap opera of Record. The actress has also acted in several theater plays with circulation at festivals in Brazil, among the main ones are: “Dry Cut” from Christianne Jatahy, “Works of Nearly Lost Loves” and “The words and things”, both of Pedro Bricio. In 2021 the monologue premiered “I speak to you with love and wrath”, with online format and direction of Fernanda Bond. 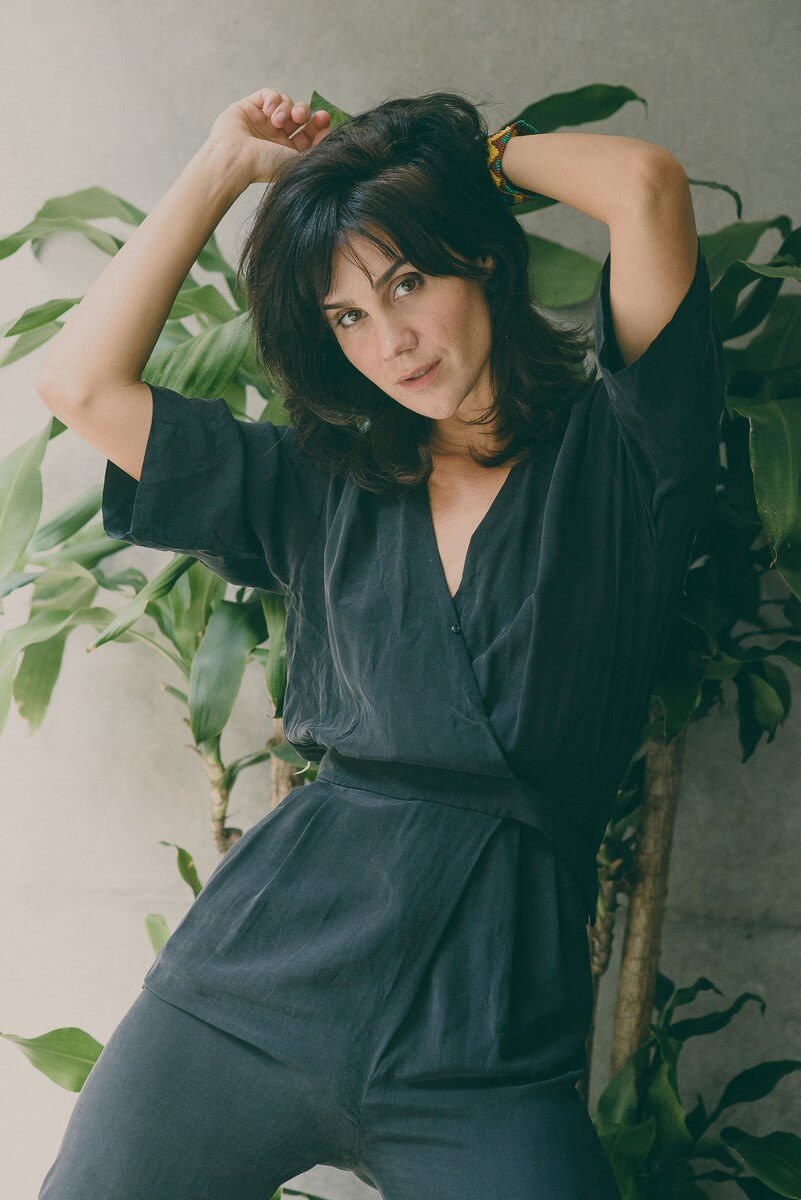 Monologue ‘I speak to you with love and wrath’, White Messina. Photo: Ana Alexandrino.

Fernanda Bond is Director, dramatist and academic. Graduated in Psychology from UFRJ, held a Masters and Doctorate in Performing Arts at UNIRIO and a Doctorate in Sandwich at Columbia University. Its main research object is the work of the actor/performer. In 2018 signed the direction and dramaturgy (with jo bilac) of performative video installation “the girl and the pot” on display at Oi Futuro Flamengo and, in the same year, was co-director (with Luiz Felipe Reis) of the show “Galaxias I” at SESC Copacabana Space. is the creator, general director and curator of Microteatro RJ, format born in Spain, with two editions in Rio de Janeiro (2014 and 2016). She worked for ten years as an artistic collaborator and assistant director of Christiane Jatahy in hybrid theater/cinema shows that have won important theatrical awards and presented at the main Brazilian and European theater festivals. She is coordinator of the Performing Arts course at PUC-RJ and professor of the postgraduate course in History of Theater at CAL. Participated in the Sesc Dramaturgy project, teaching and directing work in the north of the country. In 2021 the monologue premiered “I speak to you with love and wrath”, with online format and starring White Messina. 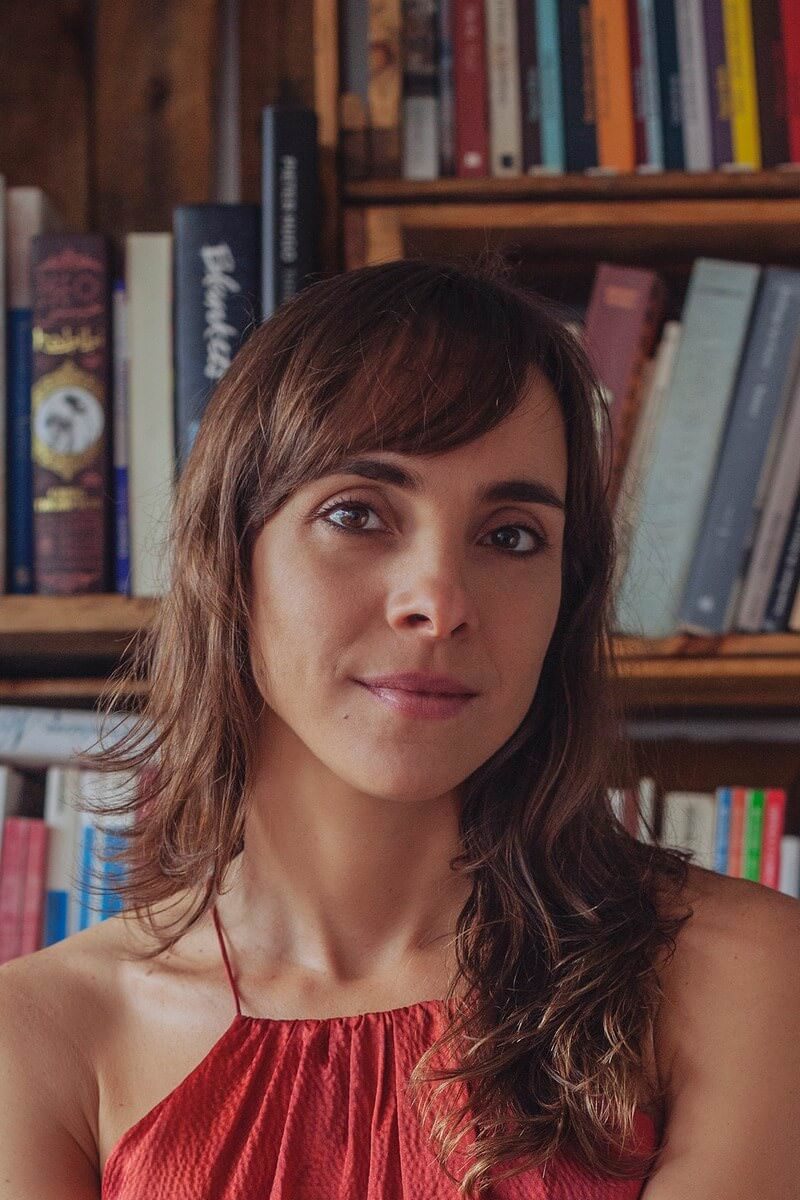 Monologue ‘I speak to you with love and wrath’, Fernanda Bond. Photo: André Mantelli.

Previous: Dance collectives release video dances in honor of Brazilian culture
Next: How to plan a decor with exposed electrical piping?