Free online publication gathers reviews, essays and profiles on the cinema of the African continent and its diaspora

A African Film Festival launches in the day 15 April (Friday) the electronic publication African Film Critic Magazine. for your debut, were gathered about 20 texts, between criticisms, essays and profiles, as well as translations into Portuguese of specialized publications. The site also retrieves video interviews made with african filmmakers carried out within the Shows. The work can be viewed at cinemasafricanos.com.br.

The compilation of texts reveals the diversity of aesthetics, African film narratives and styles, both classic and contemporary. Many of the titles analyzed were shown by the African Film Festival, like Ugandan “The Girl in the Yellow Sweatshirt”, or Nigerian “Juju Stories”, and the kenyans “Softie” and “Supa Modo”. Other features available in Brazil, like the franco-senegalese "Atlantic" e o Angolan "Air conditioning", also appear in the reviews. Movies already considered classics, as "Africa on the Seine” and Touki Bouki also gain prominence.

Space dedicated to the cinematography of the African continent and its diaspora, to Critical Magazine arises with the objective of contributing to the reduction of the invisibility of these productions in the circuits of criticism and cultural journalism in Brazil. “We consider criticism an important space for the production of knowledge and value on cultural products, and we believe that African cinemas still lack this specialized space in Brazil”, evaluates the Bahian researcher Ana Camila Esteves, project editor.

“We also seek to bring Brazilian critics closer to African cinematographies, since these films have been occupying more and more space in film festivals, becoming accessible to wider audiences”, explains Ana, who is curator of African Film Festival and author of other publications on the topic. “Therefore, producing knowledge about these products is critical to locating African cinemas in the context of world cinema, creating spaces for discussion and debates, in addition to producing memories about the films”, concludes. 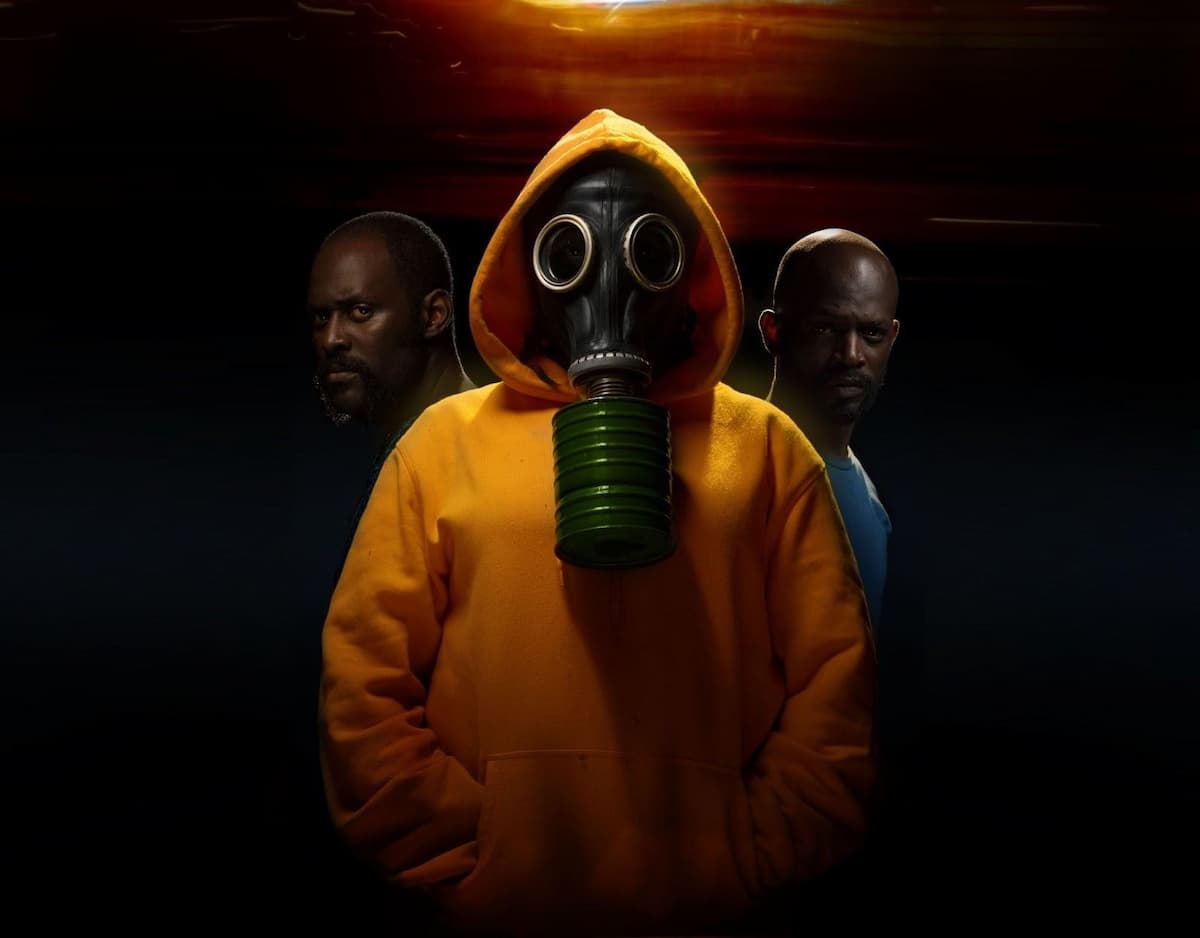 The Ugandan film The Girl in the Yellow Sweatshirt (2020) is one of the titles analyzed by the Revista Crítica de Cinemas Africanos. Photo: Remember the Blessing.

The debut of the online magazine is accompanied by the relaunch of the memorial site in honor of the professor Mahomed Bamba (1966-2015), researcher born in Côte d'Ivoire who has contributed immensely to research on African cinemas in Brazil and in Portuguese in the last few years. 10 years of your life. The memorial tells a little of its history and brings together all the author's publications, available for consultation.

This project was awarded the Riachão Prize – Small Size Projects, from the Gregorio de Mattos Foundation, Salvador City Hall, through the Aldir Blanc Cultural Emergency Act, by the Special Secretariat for Culture of the Ministry of Tourism, Federal Government.

About the African Film Festival

The African Film Festival was conceived in 2018 by Ana Camila Esteves (Brasil) and Beatriz Leal Riesco (Spain) and has already screened over a hundred shorts and feature films from various strands of African cinema. The curatorial approach meets the demand of the Brazilian public for recent films produced in Africa and its diaspora, and promotion of this still largely invisible cinematography. The Exhibition has already circulated throughout Brazil in cities such as São Paulo (SP), Salvador (BA), Porto Alegre (RS), Aracaju (SE) and Poços de Caldas (MG), in addition to having three online editions, with films directed by filmmakers from all regions of the African continent. The curators follow the trajectories of African films at the most important film festivals in the world. This is the second edition of the African Film Festival in partnership with Sesc São Paulo.

Ana Camila Esteves is graduated in Communication with Qualification in Journalism at the Faculty of Communication of the Federal University of Bahia (2009) with research on the authorial cinema of the Spanish director Julio Medem. Master in Communication with emphasis in Cinema by the Graduate Program in Contemporary Communication and Culture at UFBA (2012), with research on authorial cinema from a narrative analysis perspective. He is currently developing research within the scope of his doctorate on contemporary African cinemas in the same program. She is co-founder and curator of the Mostra de Cinemas Africanos and collaborating curator of the Africa in Motion Film Festival. (Scotland). He has published articles and essays on African cinemas in various magazines and catalogs., and co-edited the e-book Contemporary African Cinemas – critical approaches (SESC São Paulo) with Jusciele Oliveira in 2020. Facilitated classes and courses on various topics on African cinematography within the scope of the African Film Festival, from Cine África, from Sesc São Paulo, from the Higher School of Advertising and Marketing (ESPM) São Paulo, from Ulbra – Lutheran University of Brazil, do GT África RS, from Unicamp and Intercom – Brazilian Congress of Communication Sciences, in addition to being a visiting professor at the School of Arts at the University of London (England), e na Faculty of Media + Art + Performance da University of Regina (Canada).