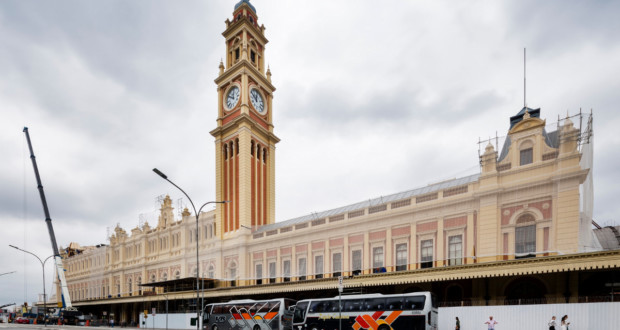 Vai Flip Slam poets from six countries gather, within the main program. But the Slam of the Portuguese language will open mic to the public, in the House of Culture. Museum also presents literary table with the Angolan Kalaf Epalanga

The Portuguese Language Museum promotes the first international Slam of Paraty International Literary Festival - Flip, on the next day 12 July. The Battle of spoken poetry Flip Slam, part of the main program of Flip, It will bring together poets from six countries and includes a number of free actions that bring the slam to the center of the program of the 17th edition of the Literary Festival. Also promoted by the Museum, on 13 the Slam of the Portuguese Language will include presentations by Brazilian artists and reception of public participation. In the main programming, the Museum presents, yet, literary table with the participation of the Angolan musician and writer Kalaf Epalanga. The Flip will be held between 10 and 14 July in Paraty.

The shares Museum consolidate a course of two years of collaboration with Flip, in synergy with the contents of the Museum, which is under reconstruction in São Paulo and incorporates in its content orality and new languages, as the slam. In 2017 and 2018, the institution promoted exhibitions, tables and artistic performances that were part of parallel programming to Flip, in order to celebrate the language; contribute to the cultural integration of Portuguese-speaking countries and maintain communication with the public during recovery from its headquarters, hit by a fire in December 2015.

The participation of the Portuguese Language Museum at the 17th International Literary Festival of Paraty - Flip is the initiative of the Roberto Marinho Foundation and the Government of São Paulo, sponsored by EDP, Grupo Globo and Itaú Cultural.

Curated by Roberta Morning Star, one of the pioneers of the slam movement in Brazil and one of the consultants content Museum of the Portuguese Language (speak on experience), Flip Slam will be held in the Auditorium Square and welcomes poets and performers Pieta Poet (Brasil), Lennon Edyoung (Cabo Verde), Raquel Lima (Portugal), Porsha Olayiwola (USA), Joelle Taylor (England) Save and Soler (Spain).

But the Slam of the Portuguese Language, that will be promoted by the Museum in the House Globe (Casa da Cultura de Paraty), receive slam scene poets and participants of the International Portuguese Language speakers slam to open the spoken poetry battle, which will feature young people from Paraty region and inscriptions in place for public participation. The presentation is Emerson Alcalde, Slam Guilhermina (SP). 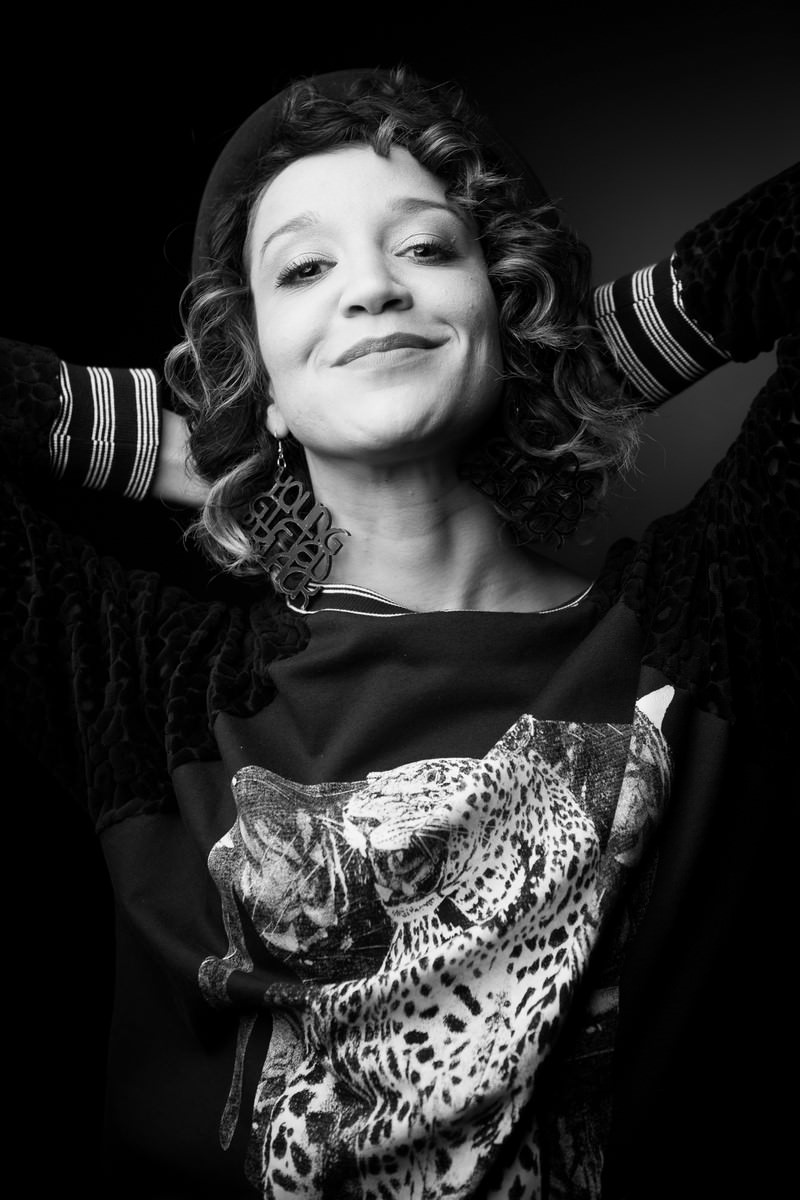 In the table presented by the Museum of the Portuguese Language, on 11, the Angolan musician and writer Kalaf Epalanga - leader of Buraka Som Sistema, cultural activist and author who now lives between Lisbon and Berlin - conversation with the novelist and rapper Gaël Faye, Natural Burundi and raised in France. Mediation is Marina Person. With debut novels autobiographical inspiration, the two authors touch on issues such as war, African immigration to Europe, violence and affection left behind, besides the art of discovery as a way to translate and reconfigure such experiences.

Show Adriana Calcanhotto exposure and Energy of the Portuguese Language

In the official program of Flip, the writer and artist Grada Kilomba is the guest of EDP Table (Friday, 12/7, at 19h, Mother the auditorium). Born in Portugal and raised in Sao Tome and Principe (one of the former Portuguese colonies in Africa), Kilomba versa in his work on racism, gender and postcolonialism. A author, using elements such as reading and scenic performance, throw the book Memories of Plantation: Episodes of Everyday Racism.

The reopening of the Museum of the Portuguese Language, in the Light Station, in São Paulo, It is scheduled for the first half of 2020. Currently, It is being carried out the reconstruction of the internal spaces. We have completed the first two steps of the building recovery work: restoration of facades and window frames and reconstruction of the building's roof. During reconstruction, Portuguese is still celebrated as intangible heritage and museum theme, through cultural and educational activities, like those held in 2017 and 2018 on the International Day of the Portuguese Language, in the Light Station; na Flip; in the RJ and SP book biennials; and Literary Festival of the Peripheries (Flup).

The reconstruction of the Portuguese Language Museum is an initiative of the São Paulo State Government in partnership with the Roberto Marinho Foundation and its master sponsor EDP, as Grupo Globo sponsors, Itaú group, Sabesp and support of the Calouste Gulbenkian Foundation and the Federal Government through the Federal Law to encourage culture. The IDBrasil is the social organization responsible for museum management.

Programming the Museum of the Portuguese Language in Flip:

A 17ª Flip, which happens to 10 to 14 July, is curated by Fernanda Diamant and Euclides da Cunha as Author Honored.

Who makes the Flip

The Flip is sponsored by the Ministry of Citizenship, through its Special Secretariat for Culture, from the Notice of Literary Fairs, and through the Federal Law on Cultural Incentives, as well as Itaú Official Sponsor and co-sponsorship of EDP and CMPC. Editing 2019 still in the fundraising phase.

Previous: Rodrigo Santo (Santo) - "The activist feel and its distinctive language", by Edmundo Cavalcanti
Next: FGV integrates the script Bienalsur