Home / Art / Christmas in pandemic time: Singer Ana Lélia comments on what it was like to work together, but at a distance

Christmas in pandemic time: Singer Ana Lélia comments on what it was like to work together, but at a distance

Due to the pandemic, singers had to come together virtually to re-record hit songs; Artist comments on difficulties and positive aspects of remote work

The work routine of many people was affected this year 2020. That of singer and songwriter Ana Lélia also. Accustomed to meeting with musicians from around the world to create their songs, this year she had to adapt to the virtual routine.

“In times of social distance, we create the emotional narrowing. We put emotion ahead of the challenges to create and work with a willingness and faith that we will soon get out of this ”, said the resident artist from Brasília (DF), taking stock of what it was like to work in 2020.

“For Christmas we made two songs: Heal the World, where me and my producer Jonathas Pingo were in Brasília and Davi and Mariana Campolongo in São Paulo. And then Imagine, with the group Elas Cantam Classics by Daniela Firme, Carol Melo, Ana Clara Hayley, Nathália Cavalcante and me, with the Single Central of Favelas of the Federal District. Although we all live in Brasília, each made their own song ”, highlighted.

"I believe that, even with the lack of meeting, of the magic that happens in the exchange, I think it was very special to do these two jobs at a distance. The music brought the warmth that we needed, mainly for the messages that the two songs bring: a world of peace and healing ”, said. 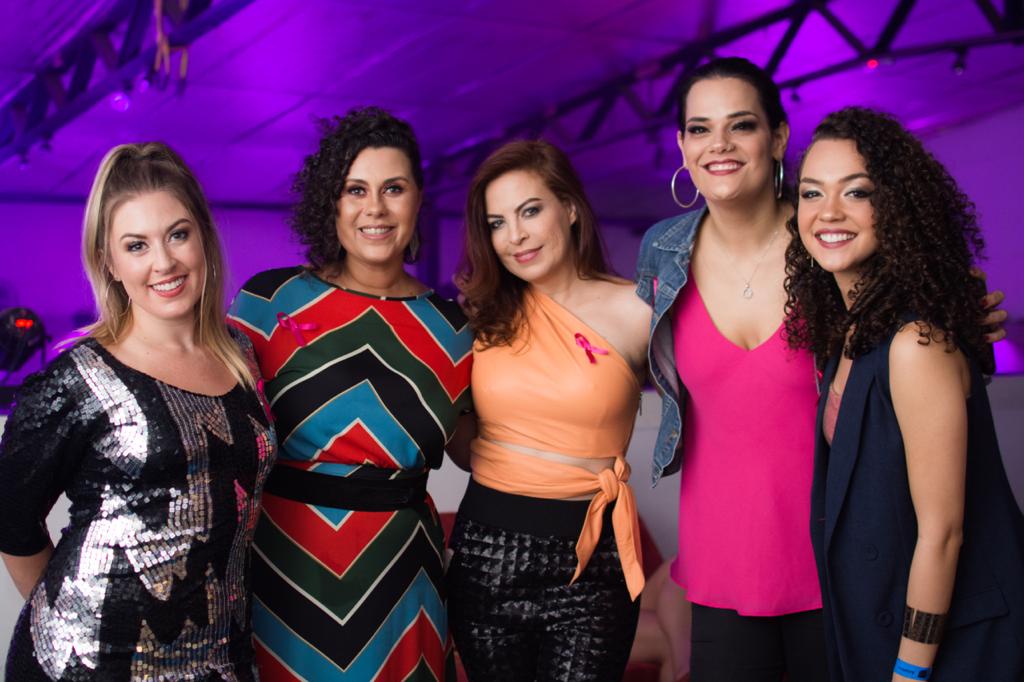 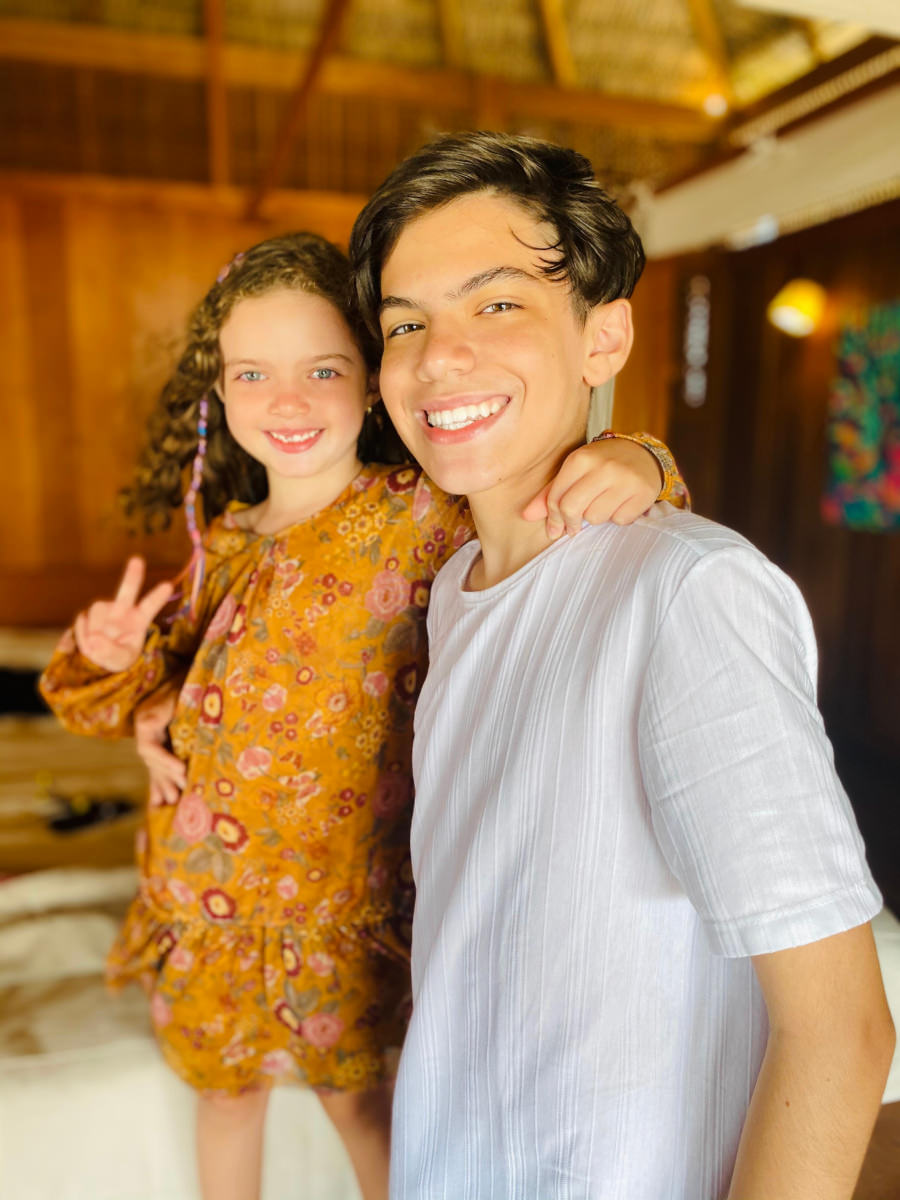 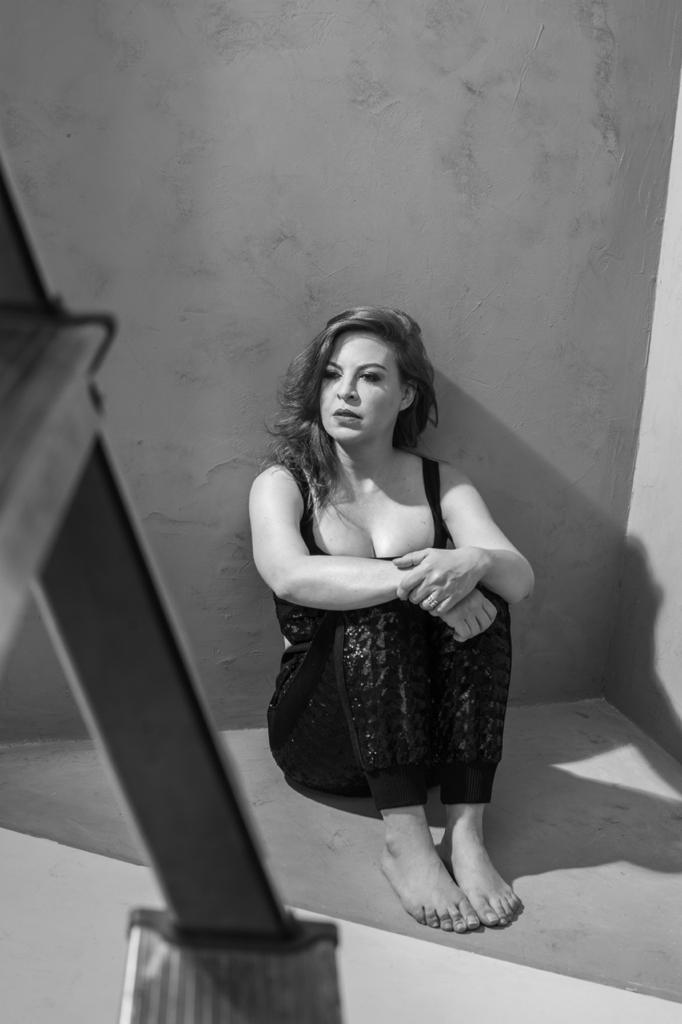 Mini curriculum: In addition to productions with other artists, Ana Lélia is also in charge of several musical projects and partnerships. His vast experience includes two songs for Brazilian soap operas, an interpretation for Record and an author for TV Globo. The artist, who now lives in Brasilia, also lived for years in England, where she worked as a teacher and studied at King’s College, in London.