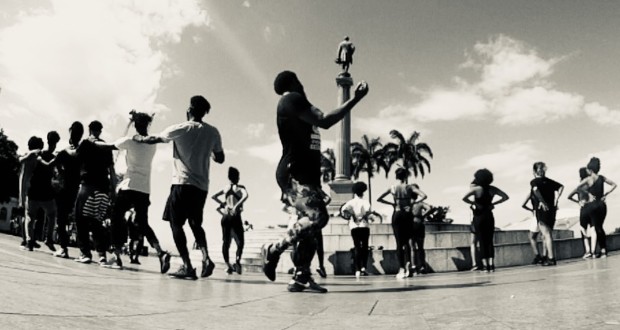 Fifty dancers from Rio de Janeiro from different areas of the city occupy squares in Rio in an urban art project.

Divided into five dance groups, they present choreographies that invite the public to reflect on the confinement of the body.

Presentations take place on the days 6, 7, 8, 11 and 14 November, at dawn, in five areas of the city: Rocinha, Meier, Brás de Pina, Cinelândia and Praça Mauá.

Award-winning choreographers from Rio de Janeiro gather 50 dancers with faces half covered by masks to reflect on the moment of confinement of the body in the most different areas and realities of the city. The presentations take place in public spaces in Rocinha, Meier, Brás de Pina, Cinelândia and Praça Mauá, in the days 6, 7, 8, 11 and 14 November, from 7am. Altogether, there will be five different choreographies, based on the same song, also original, created for the event. It's about "Auroras", second phase of urban intervention “O Real Resiste”, that was born as an act of reaffirming art in a moment of dismantling and persecution of culture, uniting artists like Ana Calzavara, Arnaldo Antunes, Carlos Vergara, Josiane Santana (Favelagraphy) and Walter Carvalho.

In “Auroras”, the choreographers team is composed by Adélia Costa, Ana Lúcia Silva and Mikael David, Esther Weitzman, Fagner Santos and Jefferson Bilisco, curated by Esther Weitzman. Divided into five groups, dancers will dance at dawn, on different days. The presentations will be filmed and later become a video art work. “In a reflected gesture, let's poetically occupy Rio, a shattered city, downcast and sick. This time, for the dance. It is an urban action that embraces conflicts, diversity and reaffirms Rio de Janeiro's cultural vocation ”, Müller explains Maneco, partner of Mul.ti.plo Espaço Arte, one of the three creators of action.

The dancers' presentations speak of the marks and crossings that the emotions experienced during the confinement left in their bodies and in their relationship with the public space. “Music and dance have always been instruments of resistance. In this period of repression of popular vitality, we want to give space for these bodies to create and manifest themselves freely ”, says architect and urban planner Manuella Müller, another creator of the project. “In times of authoritarianism, the body is the first to be restrained and censored. Through dance, let's take this body back to the street, in a need to express themselves, communicate and react ”, says the dancer Carolyna Aguiar, which also responds to the idealization of this second phase of the project. 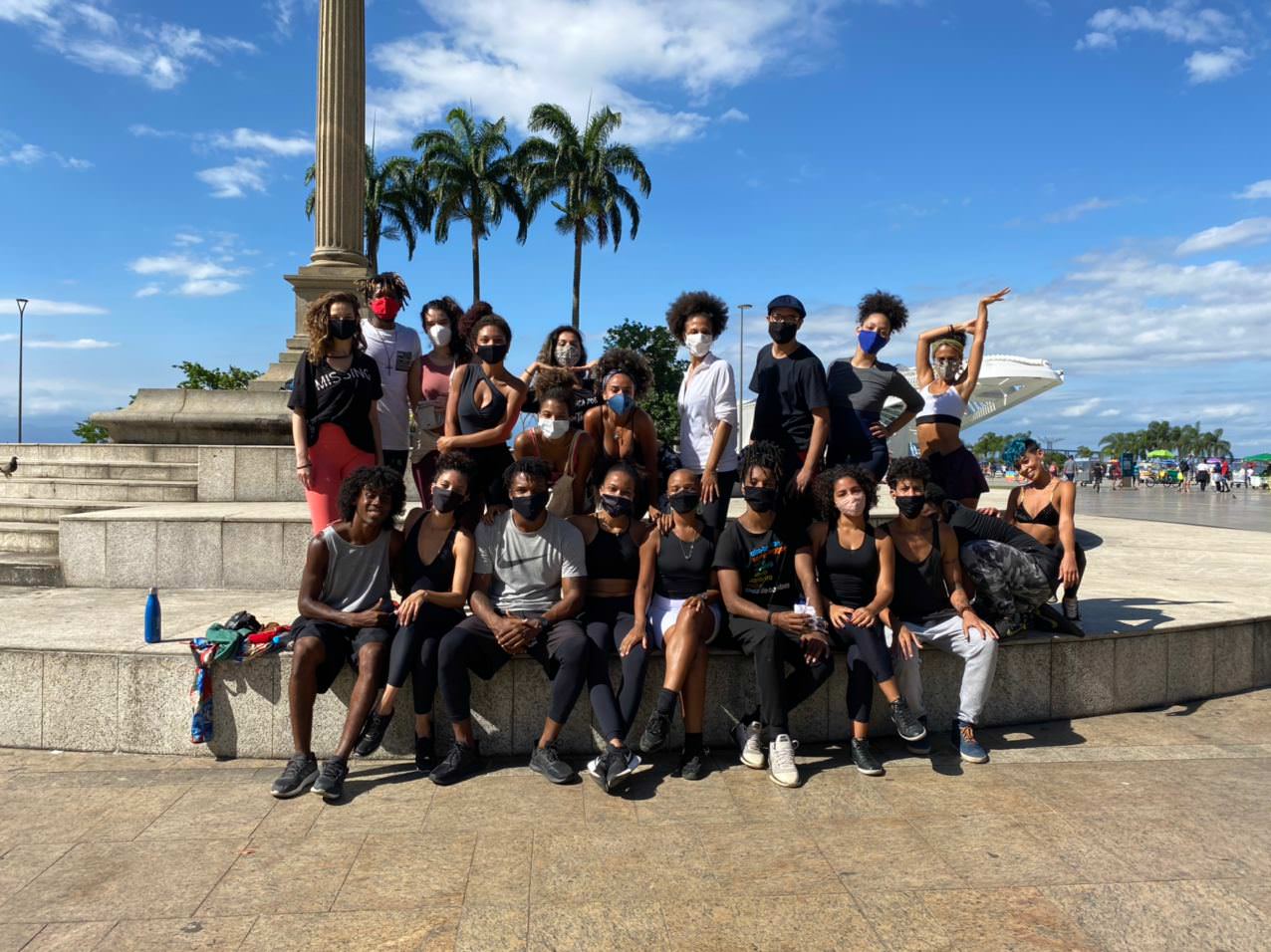 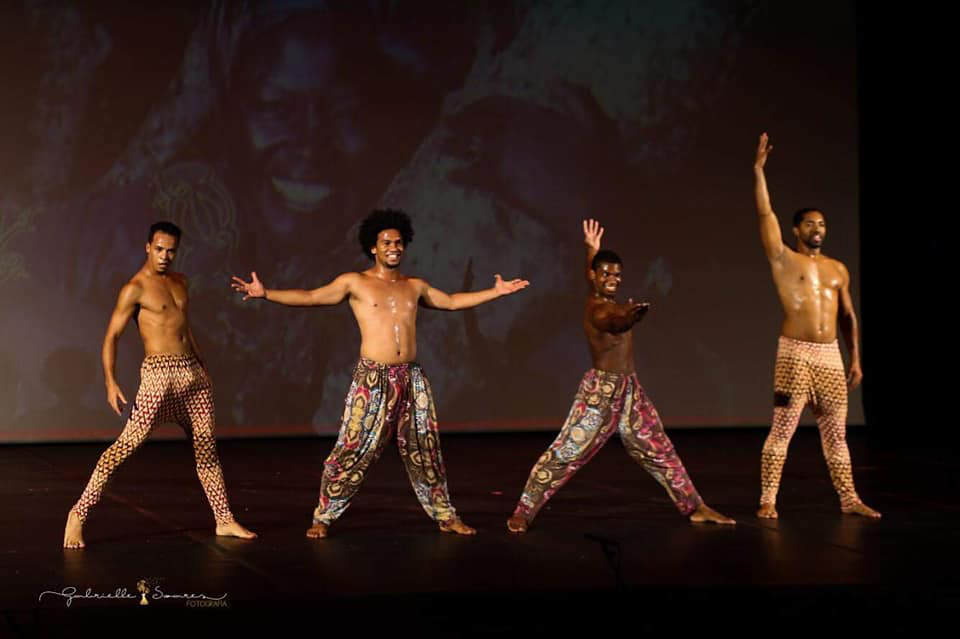 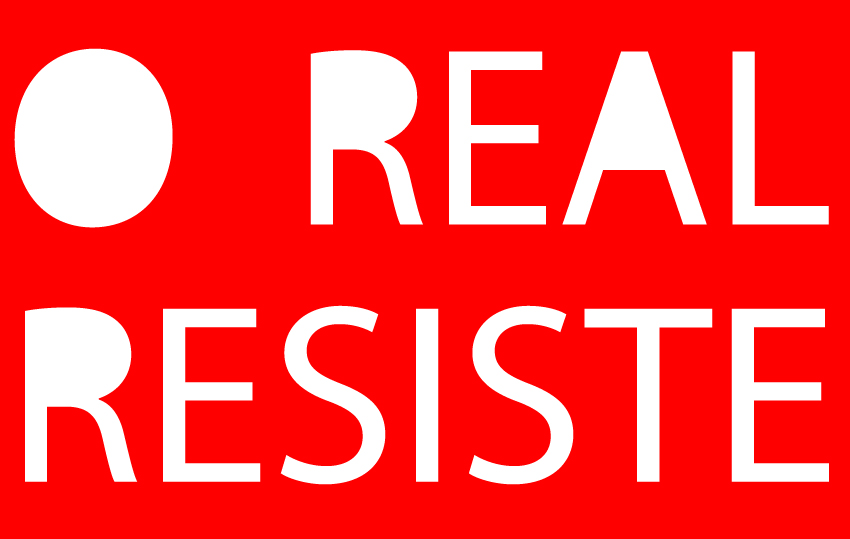 Real Resiste is a Rio urban action project created by Maneco Müller (partner of Mul.ti.plo Espaço de Arte) and Manuella Müller (architect and urban planner), in partnership with artists from different areas. The movement was started in 29 August 2020, quando um grupo heterogêneo de 30 artists, with representatives from different generations, ages, styles and poetics, renowned or not (Arnaldo Antunes, Hair, Carlos Vergara, Carolina Kasting, Elana Paulino, Joyce Marques, Walter Carvalho, Marcos Chaves, Raul Mourão, among others), of the most different areas of the city, occupied the walls of Rio with large posters of 2 X 3 meters. The initiative is an act of reaffirming art and life in a moment of demolition of culture, of affirmation of negativisms, of punitive power and its endless escalation, of mediocrity, prejudice and inability to manage the pandemic.