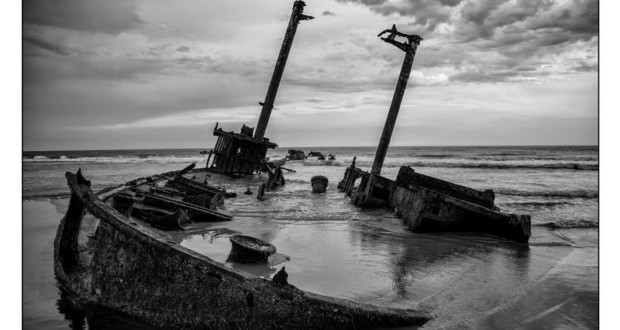 For over three decades the photographer, Editor and curator Orlando Azevedo comes registering collapsed or abandoned buildings in various locations around the country and abroad. 61 images that work, in color or black and white, make up the exhibition "Ruins", that poster next Thursday (4) and remains until 27 March at the Municipal Museum of art (Muma), Cultural gate.

Orlando takes his pseudonym of Jacob Bensabat to make a path within a maze of interests that has the photo and its possibilities of expression. "Ruins are the constant reviving and reviewing of a hidden door and the worship of death as life and transformation", says the photographer. The exhibition will move on to other museums and spaces of Brazil. This year it is planned to launch in this book project.

Orlando Azevedo was born in 1949, on the island of Terceira, in Azores (Portugal). Living in Brazil since 1963 and graduated in law. Is dedicated professionally to documentary photography in special projects, as well as the creation of copyright, in his studio in Curitiba. Specializes in long-term projects and expeditions. Has eight books published. 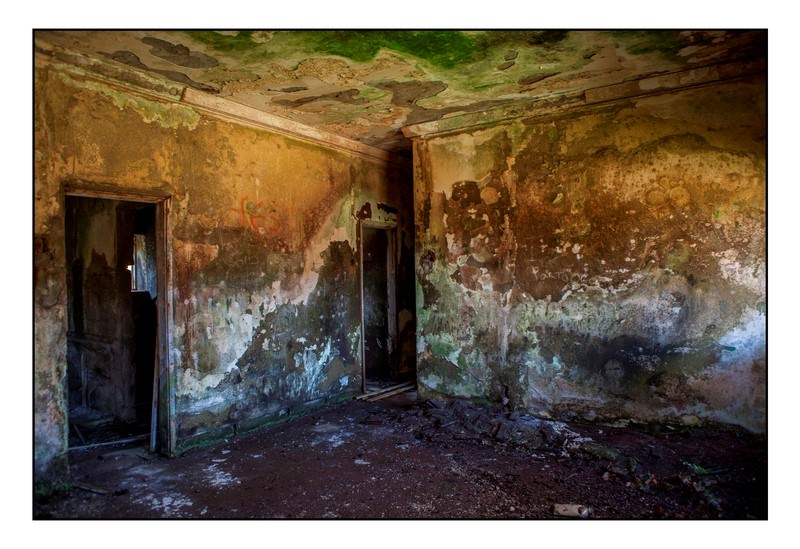 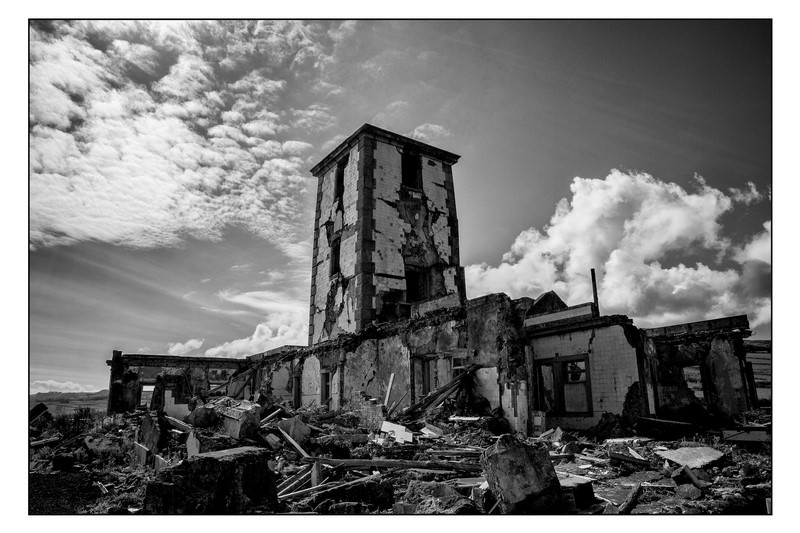 Previous: Exhibition portrays artists operating in the city of Curitiba
Next: Graffiti workshops and living pictures are design attractions for "grandparents and grandchildren" at Sesc