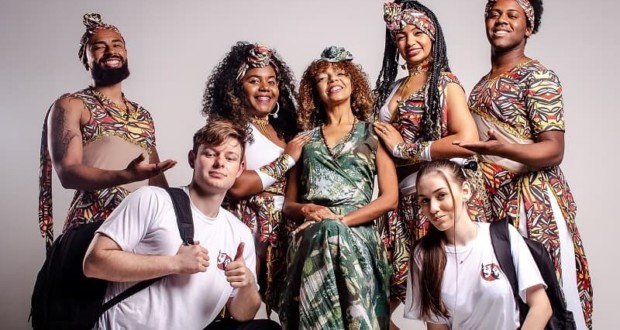 Silvia Maciell, in the center, directs a piece that seeks to awaken a new awareness. Photo: Luis Ferreirah.

Aimed at children and young people, the show is a journey of understanding, reflection and appreciation of Afro-Brazilian culture

The theatrical performances "Black, Yes!”, that first day 25 and 26 September next, no Black Six of May Social Club, in Gravatai, Metropolitan Region of Porto Alegre, intends to provide the public with a journey of reflection and appreciation of the human being, regardless of your color or ethnic origin. It is the necessary and urgent affirmation of recognition of Afro-Brazilian culture.

Written and directed by the producer and actress Silvia Maciell, the assembly of the Porão de Ensaio group is held at the day 25/09, at 3:0 pm (part of the tickets is destined to Quilombo Manoel Barbosa), e no day 26, with sessions at 2:30 pm and 4:30 pm. A entrance is free, but the donation of non-perishable food is requested, which will later be transferred to Quilombo Manoel Barbosa. On 25, the piece will have a Libra version. The project was contemplated by Public Call Notice No. 10/2020 – Cultural Knowledge and Practices – Gravataí/RS – Aldir Blanc Law.

With accessible language and a narrative that inspires and connects, "Black, Yes!” tells the story of a black woman whose childhood was marked by the pain of exclusion. However, for knowing and being proud of the true trajectory of your ancestors, she becomes a real adult, that encourages other black children to seek their space. It is the invitation that the piece provides the awakening of a new awareness, with correction of more empathetic and respectful postures and attitudes.

"Black, Yes!” has general direction and dramaturgy by Silvia Maciell and artistic direction and choreography by Sil Maciel. No list, seven artists bring the story of the central character to life in a light and colorful way, with dances, music and other cultural expressions. Are they: Carla Lopes, Felipe Conceição, Marco Junior, Maria Lucia, Renato Lima, Sil Maciel and Silvia Maciell. The tests, that started last January, occurred, for the most part, virtually.

Integrates the project, holding a lecture with anthropologist Iosvaldir Carvalho Bittencourt, as a measure to prevent structural racism and all forms of prejudice. The lecture is available on the play's Facebook and Youtube. "Black, Yes!” meets the purposes of the Law 10.639/03, that obliges elementary and high schools to teach about Afro-Brazilian history and culture. 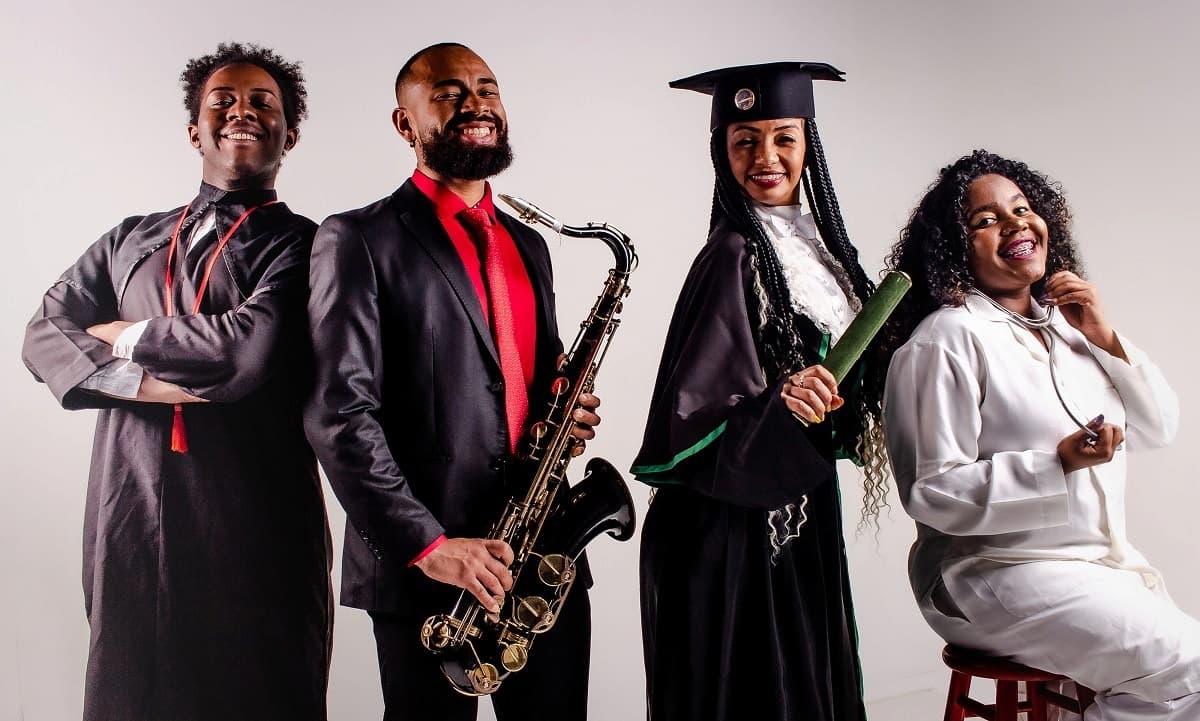 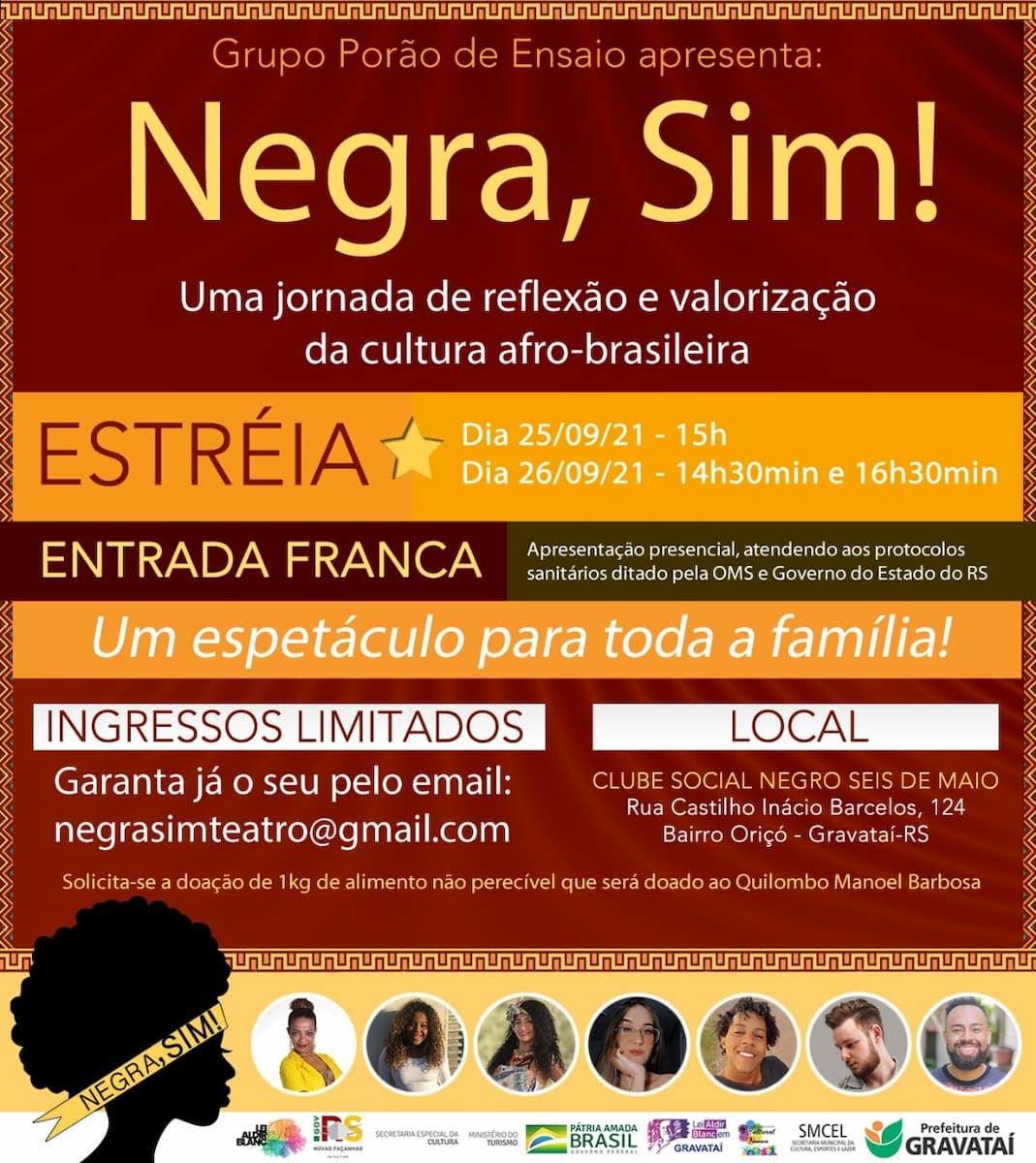 Silvia Maciell graduated in Performing Arts at Teatro Escola de Porto Alegre (Tepa), undergraduate student of the Literature course – Portuguese language – Pedagogical Training (Estacio de Sá/RS). is director, playwright, actress, illuminating, producer, theater researcher and educator. She also works as an assistant director in the Porão de Ensaio dance-theater groups, scenic movement (with 11 award-winning shows at state festivals) and United by Art. It has received several nominations and awards at events in Rio Grande do Sul, as Azorean in Dance and Aberje-Sul Award for History and Memory Responsibility. It integrates the Frente Negra Gaúcha and the Brazilian Theater Center for Children and Youth. He is representative of the segment of the artistic area of ​​the Sectorial Collegiate of Theater of RS.

Synopsis of the show

"Black, Yes!” narrates the trajectory of a black woman who feels the pain of exclusion as a child. As in most cases, veiled prejudice comes disguised as "jokes"; but, thanks to the education he had received from his mother and for knowing and taking pride in the true story of his ancestors, the girl can grow up authentic, leaving these memories in the past. She starts to encourage other black children to seek their space in the places they wish and non-black children to get to know the African matrix culture, decreasing racial prejudice.