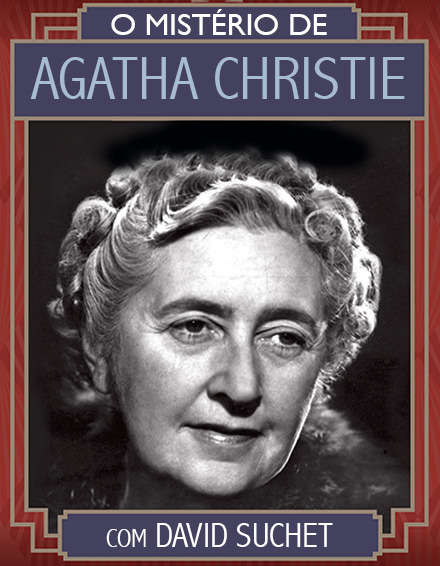 To celebrate International Women's day, concluded in 8 March, the Philos prepared a TOP 10 with productions available to channel subscribers who speak about some women that epoch, as the Mexican painter Frida Kahlo and singer/songwriter Nina Simone. Also to celebrate the date, the Philos will make available for free the documentary ' perspectives: The mystery of Agatha Christie with David Suchet "until the day 31 March. The Philos – canal on demand Globosat-brings together documentaries on art, Science, history, updates, music, peoples and cultures; debates and interviews; and dance shows and music.