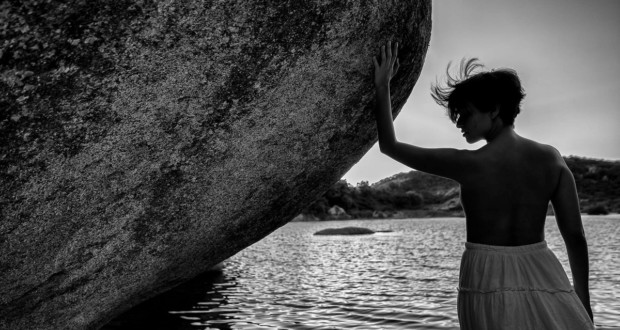 "We are seeing the reaffirmation of borders, ever reached desparecer ", Michel Foucher, geographer and French diplomat.

France has its largest land border just with Brazil. It is, here, the border in the traditional sense, as limit, March or dividing line between two countries. A line, the principle, invisible to, however, It is gaining materiality in certain regions of the world. Although, many, the first meaning is to keep in mind the division or separation, the border may be perceived, also, as a contact point, changes or, even, fusion with the other, with otherness. In the arts, the border can be understood as the thin between techniques and looks: black and white / color, analog / digital, fiction / reality,…

Registration for the photo contest Prix ​​Photo Alliance Française 2019 They can be made by each and every photographer, physical person, largest 18 years and resident in Brazil, from 16 September to 11 October 2019, for free. Interested parties should access the contest website, www.prixphotoaf.com.br, fill in the registration form and send 10 images inspired by the theme, "Borders", which invites photographers from Brazil to reflect on this concept that allows multiple meanings, perspectives and translations imagery. Photos can be in color or in black and white, manipulated or not, obtained through analog or digital equipment. The cultural contest is sponsored by the Alliance Française General Delegation of Brazil with the support of Air France, Hotel Santa Teresa RJ MGallery authorized by the Ministry of Economy (C.A. SECAP/MF Nº 17377.003691/2019-46).

Materials winners will be selected by a technical jury. The top two are chosen by the official jury, and a third prize is chosen by popular vote in exclusively electronic voting, conducted through the site www.prixphotoaf.com.br, between days 23 October and 25 November.

A first place It will be awarded a travel package with the right companion, containing: airline tickets round trip Air France to Paris, from Sao Paulo, Rio de Janeiro and Fortaleza, transfer from the residence, hosting six nights in Paris with breakfast in hotel 3 stars. The second place winner will receive as a prize a travel package with an accompanying, including: hosting two nights with breakfast at the Hotel Santa Teresa RJ MGallery, in Rio de Janeiro (Rua Almirante Alexandrino, 660, Santa Teresa, Rio de Janeiro - RJ), round-trip tickets to and from the Rio de Janeiro, leaving the city of contemplated and transfer from the residence. The third work, elected by popular vote, win a scholarship, for a semester, at the Alliance Française nearest to your residence.

The portfolios of the three winners participate, yet, of traveling exhibitions by the French Alliances in Brazil and abroad. The opening exhibition will be in the Gallery of the French Alliance Rio de Janeiro, scheduled for March 2020. The disclosure of the results of the jury voting and the official jury will be made on the contest website Prix Photo Alliance Française, on 06 of december. 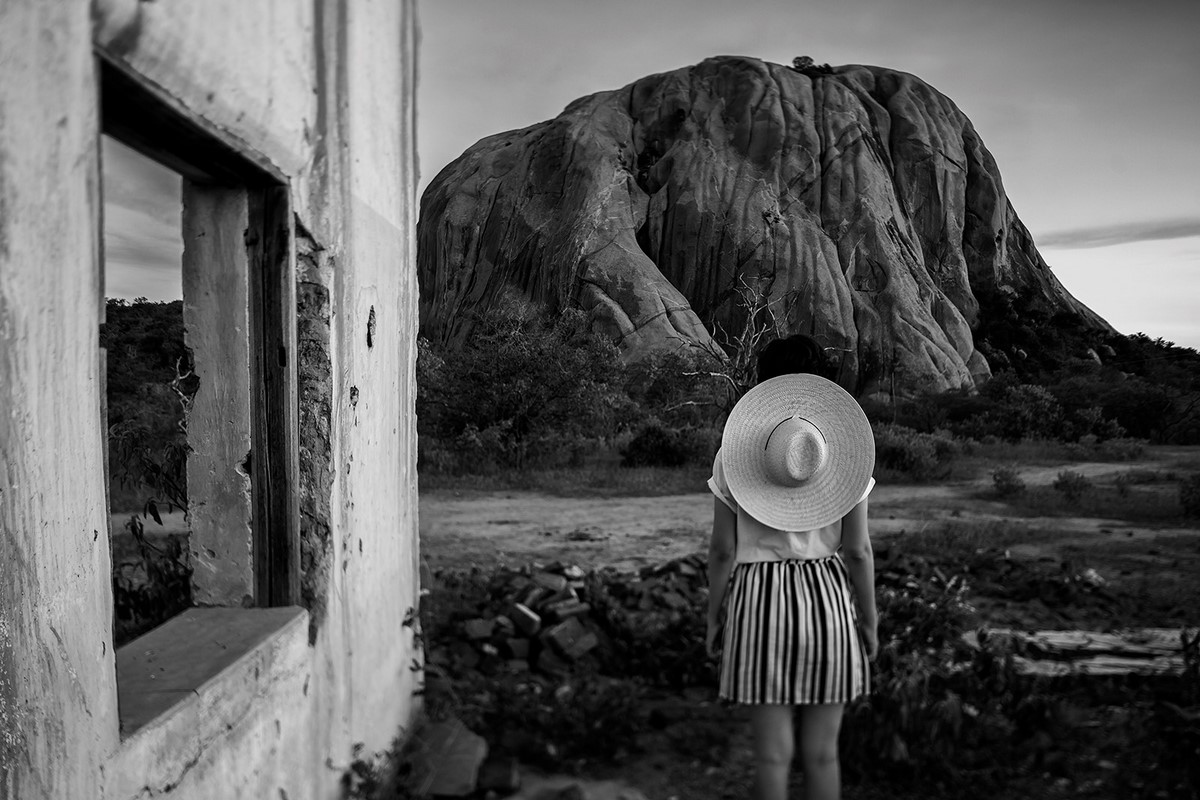 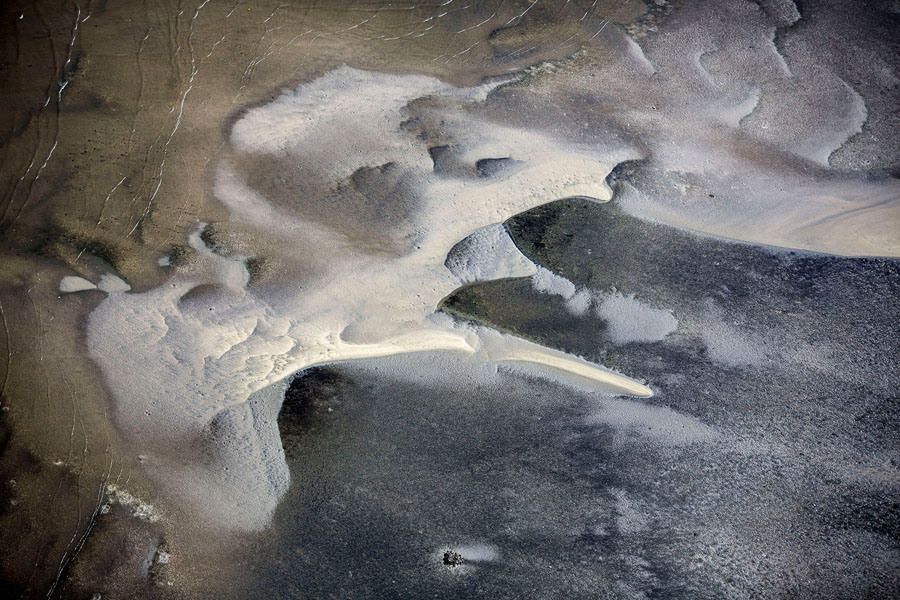 2Th place to Caroline Fernandes, of Rio de Janeiro (RJ) with the series “Open shafts of the Guanabara Bay”. 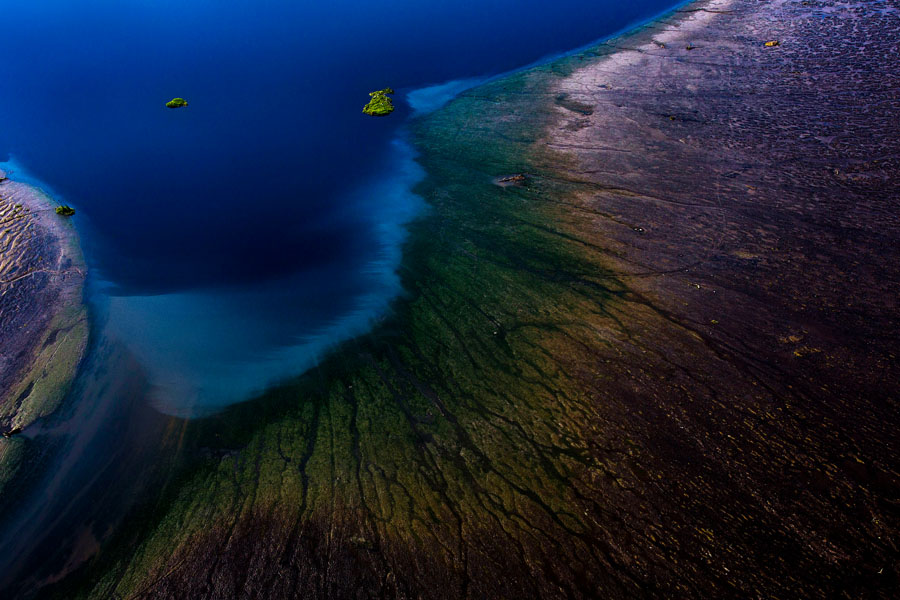 2Th place to Caroline Fernandes, of Rio de Janeiro (RJ) with the series “Open shafts of the Guanabara Bay”.

A PRIX PHOTO ALLIANCE FRENCH, formerly known under the title Prix Photo Web, is a photo contest sponsored by the General Delegation of the Alliance Française of Brazil. Your goal is to enhance the creation of contemporary young photographers, and promote cultural exchange between Brazil and France. The competition is authorized by the Ministry of Economy (C.A. SECAP/MF Nº 17377.003691/2019-46). This is the ninth edition of this important contest that has established itself in the national photography Marketplace. In editing 2019, The panel is composed of five members of professionals: Eugenio Savio – photography teacher and photojournalism, photographer in the editorial area and organizer Tiradentes Photography Festival -, João Kulcsar - professor, author and curator of photographic exhibitions -, Katia Chalita – Chairman of the Board of the Alliance Française of Rio de Janeiro, producer and cultural manager, consultant for media education and Communication-, Jefferson Mello – photographer, director of advertising films and documentaries- and Marina Alves – photographer and social scientist, photography teacher and member of the organizing committee of the Women FotoRio Festival 2018.

In 2018, was first placed Weberton “Beto” Skeff from Fortaleza (EC) with the series "Sweet breath of wishes”, which addressed concisely the frontiersman's relationship with the water and its scarcity. The second place of the official jury went to Rio Ana Carolina Fernandes with the series "Open shafts of the Guanabara Bay”, denouncing the "inhuman indifference" to the Guanabara Bay waters, patrimony of humanity and postcard of Rio de Janeiro, aesthetically translating the direct action of man on their environmental context. The jury prize went to the miner Rodrigo Lessa, from Belo Horizonte (MG) with the series “be fish“, which sought to represent some perspectives on human-water relationship in daily life, mainly related to the cycle, the appreciation, satiation and survival.

It is the only institution in the country authorized by the Embassy of France to apply the tests that give access to international diplomas DELF and DALF, recognized by the French Ministry of National Education. The Alliance Française is also the center of official exams for the application of international tests valid for two years, TCF (The French Knowledge Test) TEF and Canadian (French Assessment Test), and the national test valid for one year Capes (recognized by CAPES and CNPq of MEC).

Previous: Friday 13: Session Midnight has anticipated horror film premiere
Next: "The Brazilian People's Art" – 300 works signed by artists from around the country