“Uruguay Area” once again we see with a beautiful art show, with artists of national and international expression, a must-see shows.

“The interactions in real time, ecological awareness and reuse of materials, now make this increasingly contemporary”. 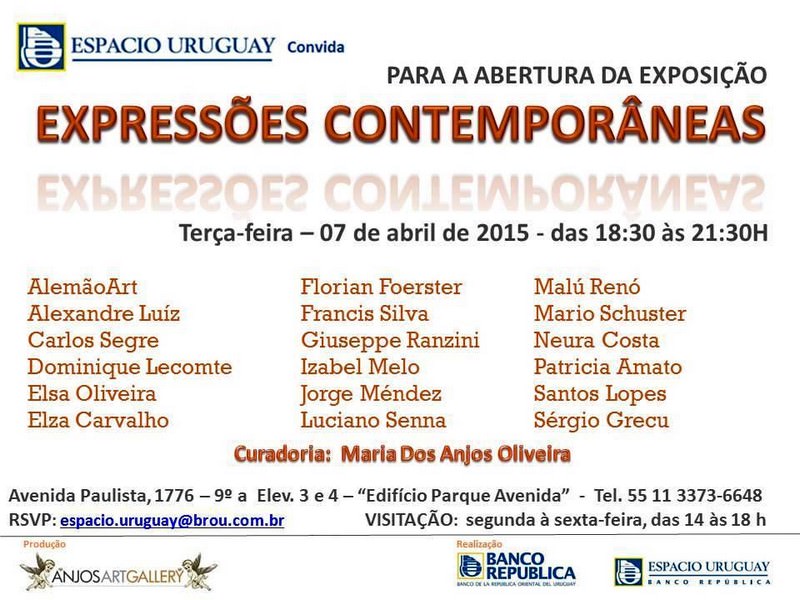 The first Espacio Uruguay built abroad, à headquarters located along do Banco de la Republica Oriental del Uruguay – in São Paulo, in the heart of Sao Paulo, a Off. Paulista.

This site was conceived and designed, to promote and enhance the exchange and cooperation, betting on closer international ties of Uruguay with the countries with which it operates. Here has a wide space and comfortable, which has all the information, contacts and technological resources necessary to facilitate meetings, events and business.

Officially opened in March 2011, by the Presidency of the Republic of Uruguay, is fully operational, since then.

From the first months, became an important space for the development of opportunities occurring within the business community at large, entertaing an important number, daily, Brazilian and foreign executives.

In addition, includes a cultural space, where are permanently displayed different artistic manifestations of the culture of Latin America and the world, which already integrates officially, the circuit of Arts in São Paulo.

Photo of works by some of the participating artists: 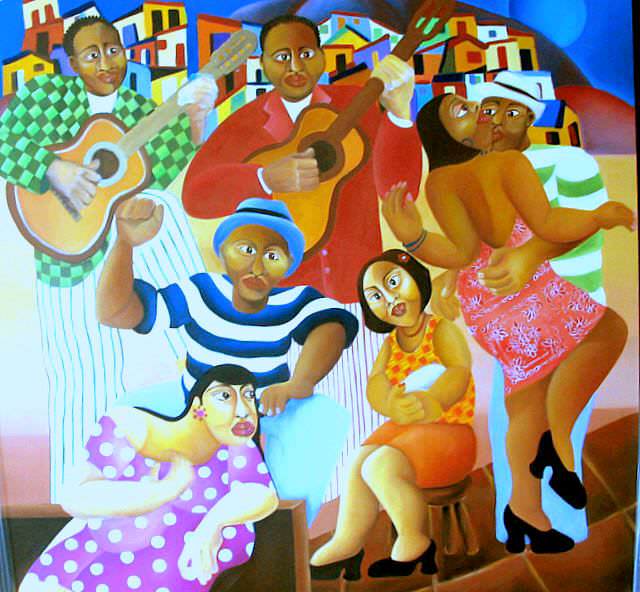 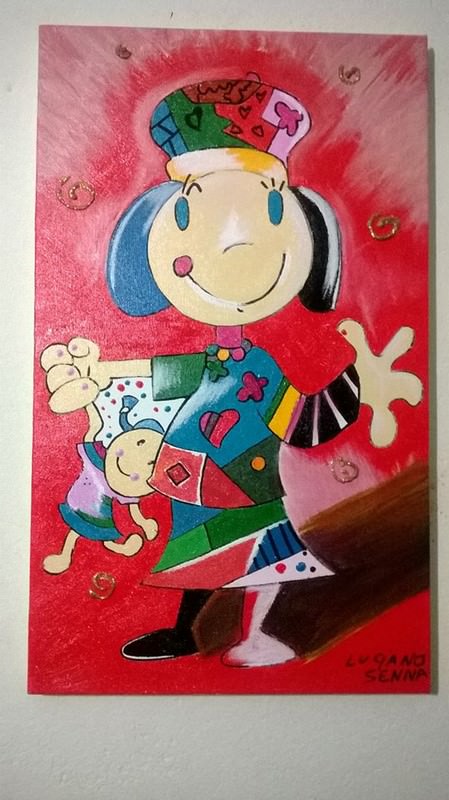 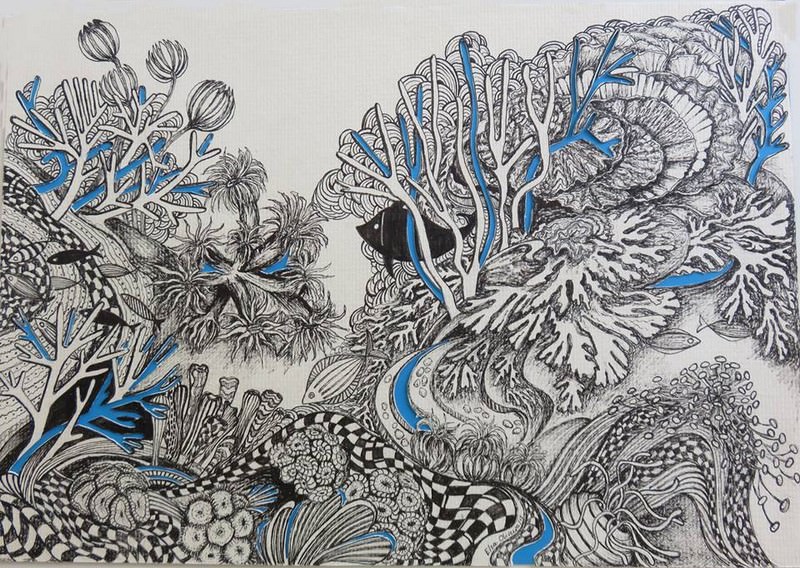 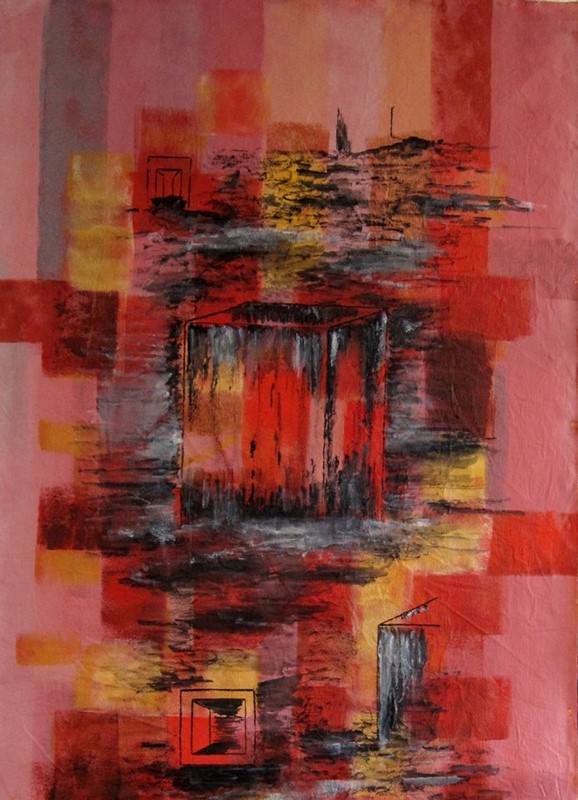 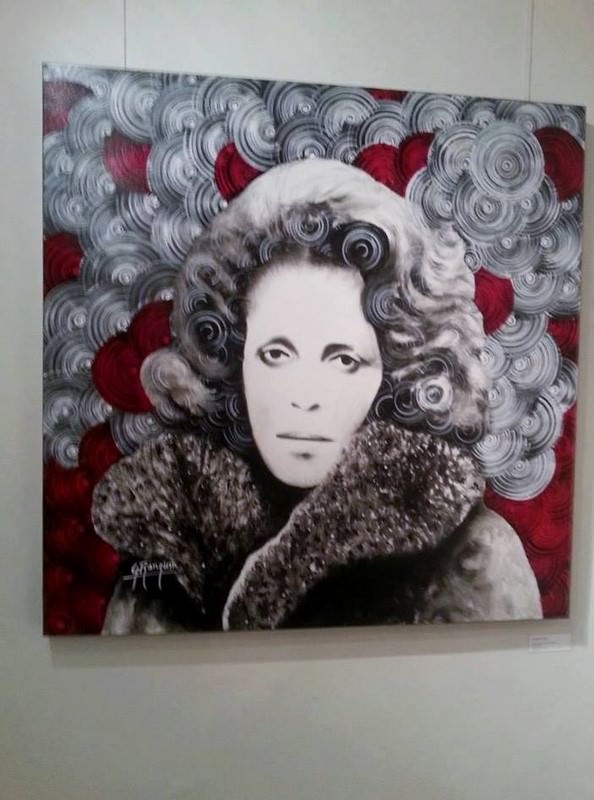 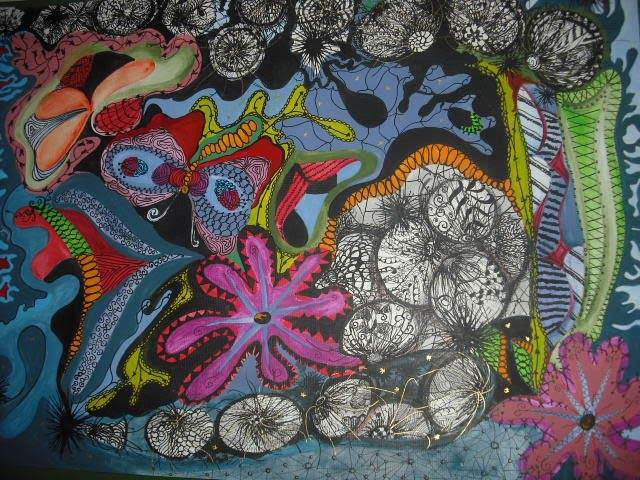 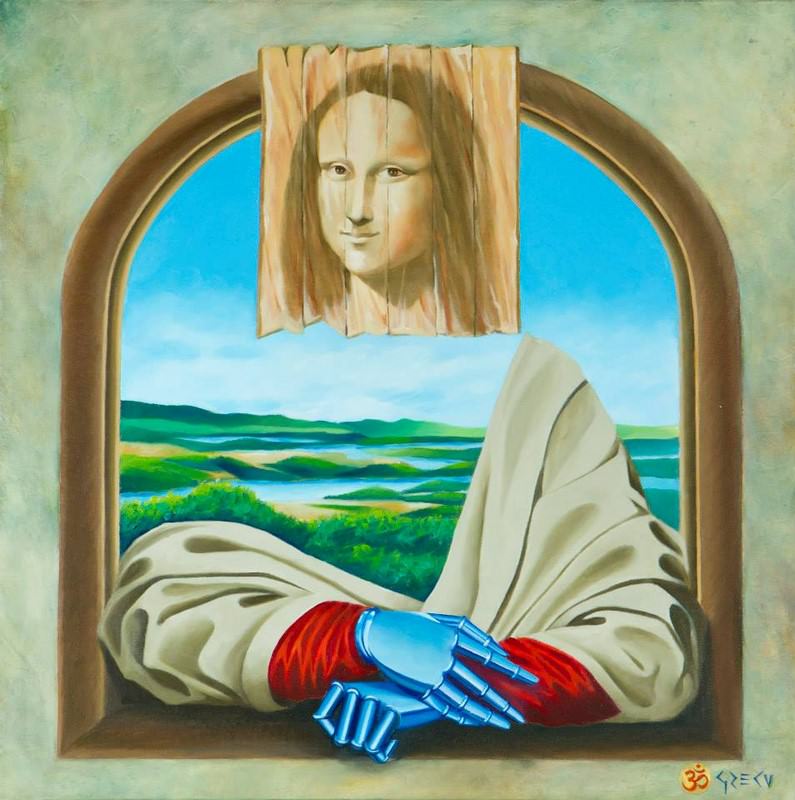 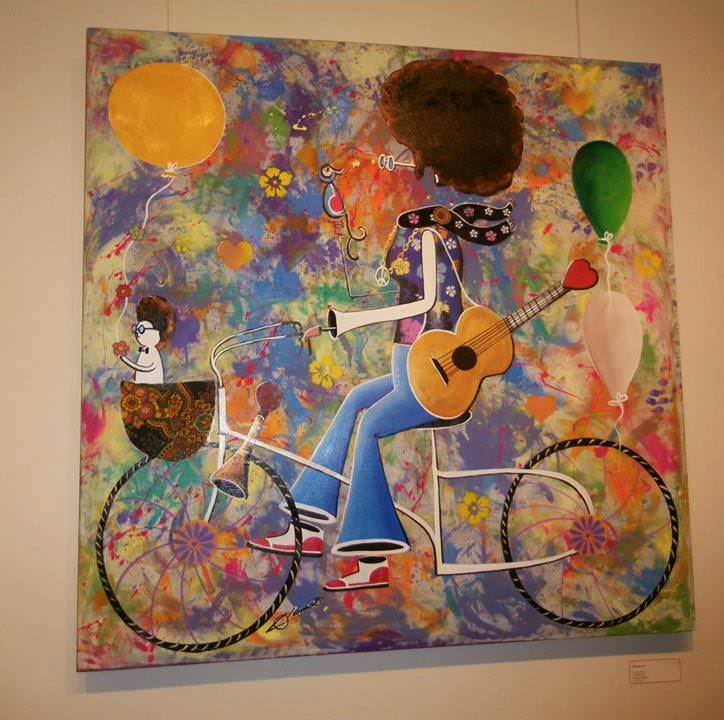 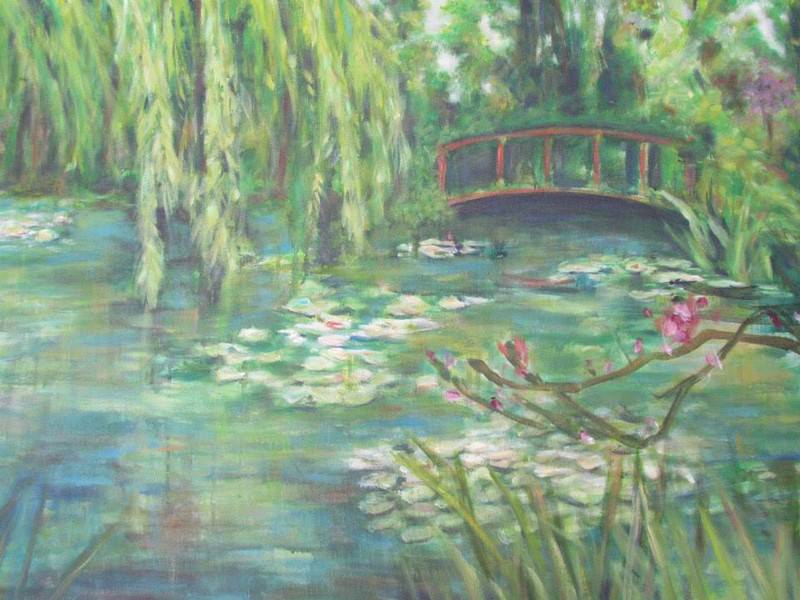 Previous: PontoArt Gallery displays: Tarzio Tomei … “In His Universe Pictorial” by Edmundo Cavalcanti
Next: Franco-Brazilian photographer pays tribute to dance and musicality of Rio in unprecedented exhibition at the Alliance Française