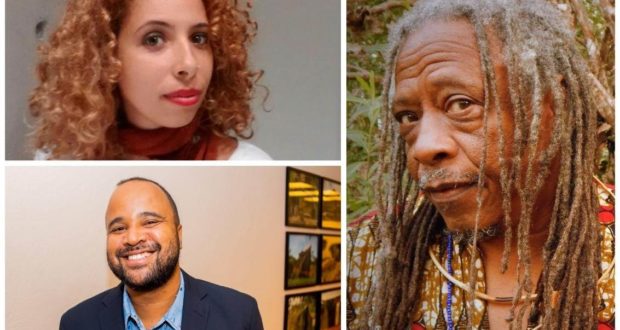 Who are the clowns and black clowns who made history in Brazil? This question guides the project “Clowns”, contemplated by the VAI program 2019 – Valuing Cultural Initiatives. The first of the activities of this project, that was initially expected to happen in person, is a cycle of chats about black protagonism in clowning, What happens between 23 of July and 6 August, on Thursdays, always at 20h.

For this activity, Initially, three virtual debates are planned with the theme “The history of blackness in clowning and the role of young blacks and peripherals in art”. Meetings are free and take place through the troupe's fan pages (@palhafericos) and each guest on Instagram.

The first conversation has the theme “Memory and history of blackness at the Grande Circo Guarani” and is conducted by the journalist, filmmaker and clown Mariana Gabriel on 23 July, at 8:0 pm. One of her films is the documentary “My grandmother was a clown” (2016, Brasil, 52 min.), co-directed with Ana Minehira, in which Mariana recovers the trajectory of her grandmother Xamego, the first black clown in Brazil, that shone in the circus ring of the traditional Circo Guarany in the 1940. 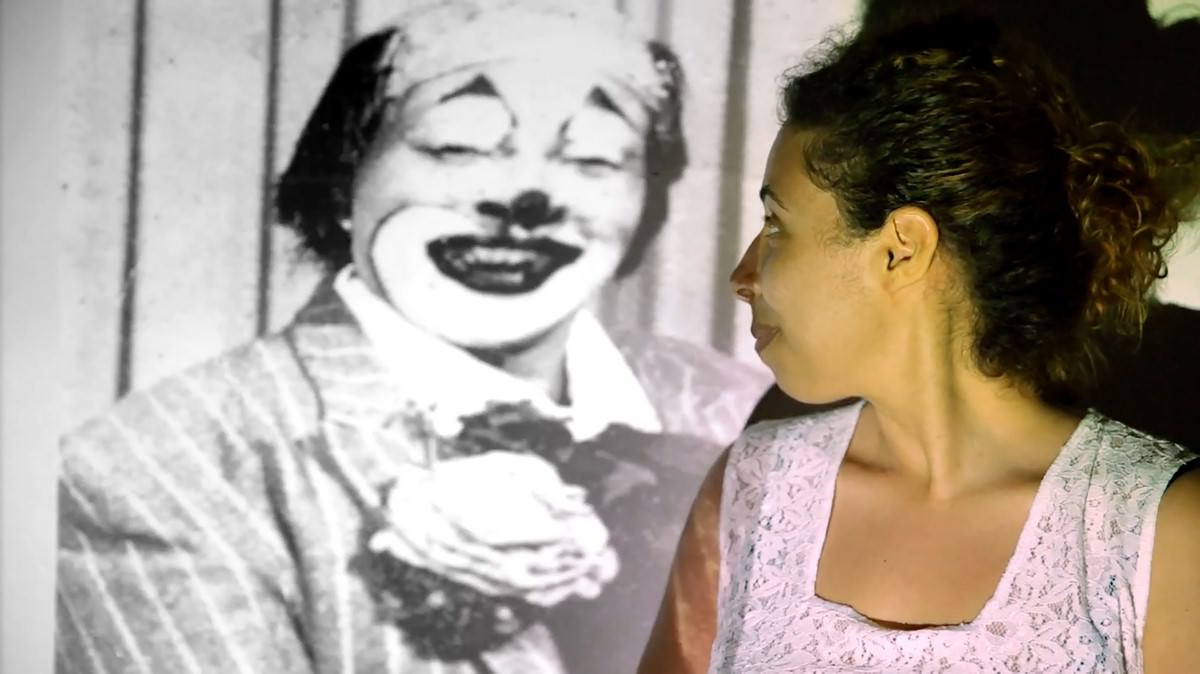 The journalist and theater critic Miguel Arcanjo Prado participates in the chat “Remembering Benjamin de Oliveira: where are our inspirations?”The following Thursday, day 30 July, at 8:0 pm. APCA member (Paulista Association of Art Critics), of which he was vice president, Miguel was an entertainment columnist for UOL portal and, currently, maintains the Archangel's Blog. This theatrical portal is known for giving plenty of space for the dissemination of the work of black artists.

The instrumentalist, singer, composer and actor Maurício Tizumba commands the third conversation of this cycle, “The black artist on the street”, on 6 August, at 8:0 pm. With his artistic trajectory established since 1973, he researches the artist's life and trajectory, Minas Gerais songwriter and singer Benjamin de Oliveira (1870-1954), the first black clown in Brazil. Tizumba, including, already created an exhibition in honor of this idol. 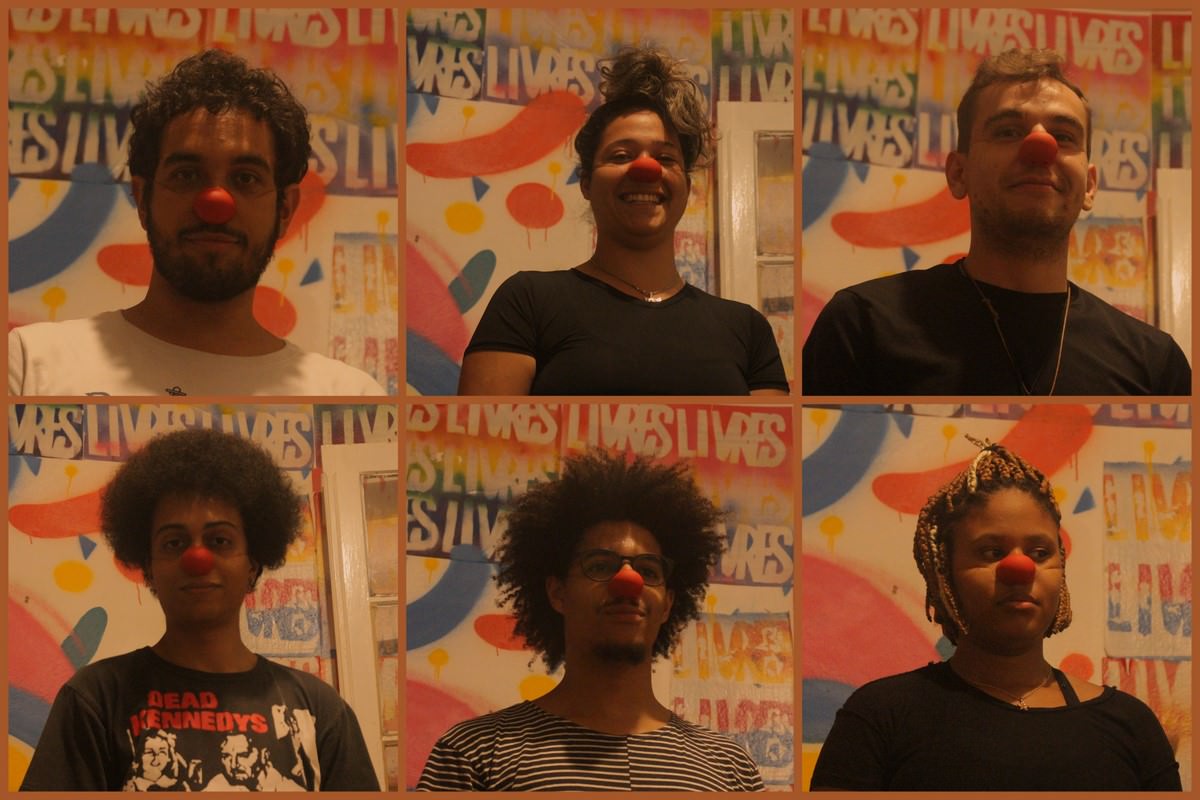 The “Palhaférios” project was contemplated by the VAI - Valorização de Iniciativas Cultural program and also foresees the realization of a theatrical show, clowning workshops and circus techniques, screening of the documentary “My grandmother was a clown” and the launch of a YouTube channel, showing the work of young peripheral artists and black movements protagonists of São Paulo.

These activities do not yet have a defined date, because many of them depend on the face-to-face meeting. During the Covid-19 quarantine, the troupe has been rehearsing through videoconferences and promoting virtual meetings with chat guests and other artists for further research.

Created in a collaborative process, the show “Clowns”, directed by Sergio Marques and Hugo Carvalho, is a scenic procession that causes an immersion in the language of popular games and manifestations of Teatro de Rua and Circo-Teatro, rescuing the trajectory of Benjamin de Oliveira and Maria Eliza Alves dos Reis, the first Brazilian black clowns, and other important comedy figures.

“During the process, we wondered who were the names of the black comedy that inspired us and Jorge Lafond soon appeared [best known for the character Vera Verão] and the Mussum. Thus, we can say that they also permeate our work ”, tells Sérgio Marques, casting director and preparer.

For the collective, the search for non-European and non-white references also raises questions about identity. “The idea is for the characters to embark on a journey in search of something that is missing from their identity. In this sense, other important references are ‘The Wizard of Oz’ and ‘Saltimbancos’. In this way, we were also able to discuss issues about blackness and colorism ”, Marques comments.

23/7, 8 pm - “Memory and history of blackness at the Grande Circo Guarani”, with Mariana Gabriel (@ mari_gabriel81)

Mariana Gabriel is a filmmaker, journalist and clown. Director of the short film “Iara do Paraitinga”, of the documentaries “Circo Paraki” (co-direction with Priscila Jácomo and Eduardo Rascov), “Portuguese Sea” (recorded in Lisbon, shown on ESPN Brasil) and “My grandmother was a clown” (co-direction with Ana Minehira), included in the Funarte Carequinha Award for 2014. She worked as a journalist and producer of 2007 to 2015, on ESPN Brazil and Manos e Minas on TV Cultura. Today he resumes with his parents journalists, the story of your maternal family, which is traditional circus, Alves family, of the Great Circus Guarany, through the project “The Ways of the Black João Alves through this country of My God – between tarps, serragens, riding stables and antics ”, research contemplated by Itaú Rumos 2018 and delivered in March 2019. The project 2020 finalization of documentary and publication of books on the topic. 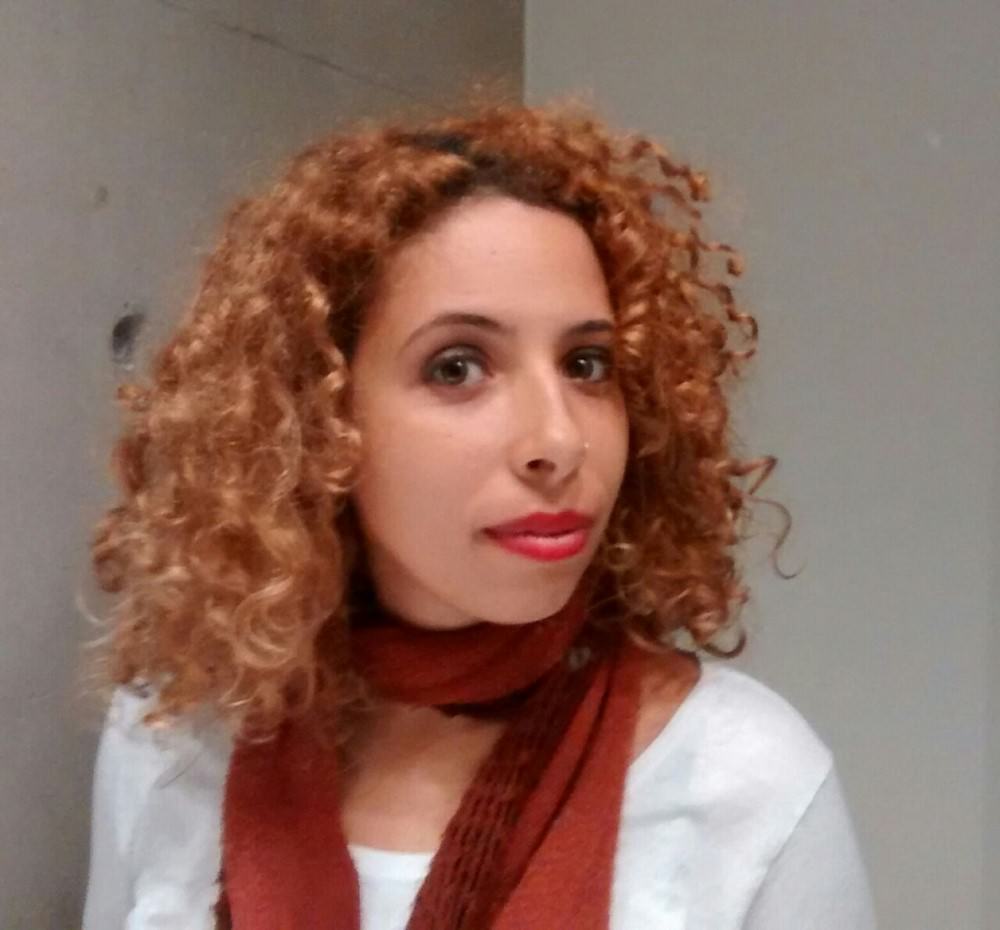 Miguel Archangel – Director of Blog do Archangel. Bachelor of Social Communication – Journalism – by the Federal University of Minas Gerais, media specialist, Information and Culture at ECA-USP and Master in Arts at UNESP. Lives in São Paulo since 2007. Critical member of APCA (Paulista Association of Art Critics), where he was vice president. He worked as an entertainment columnist for UOL portal and today he writes the Blog do Arcanjo. 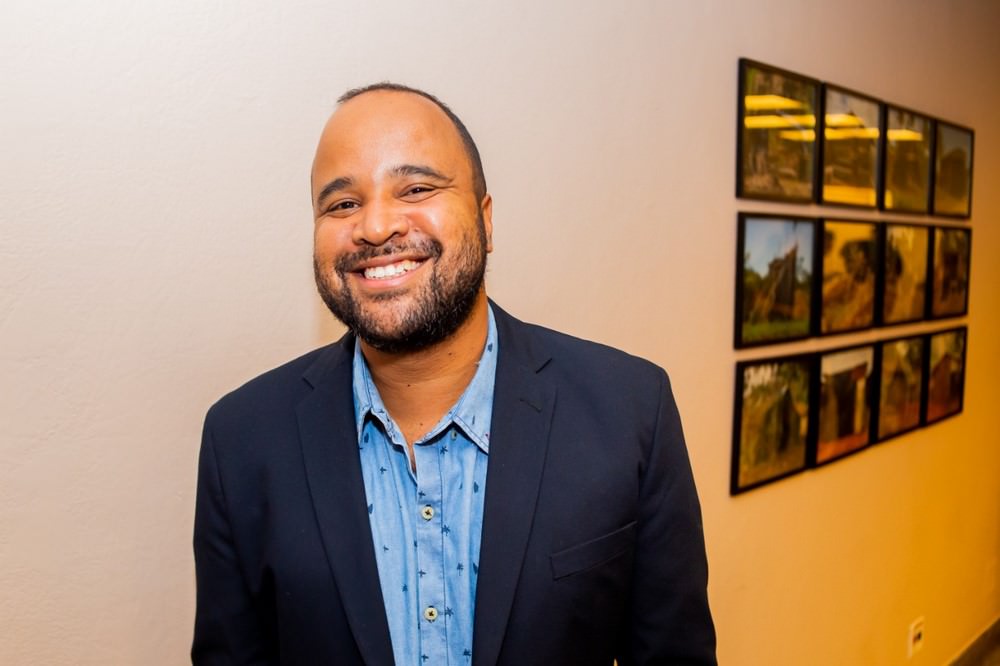 6/8, 8 pm - “The black artist on the street”, with Maurício Tizumba (@mauricio_tizumba)

Maurício Tizumba is an instrumentalist, singer, composer, Brazilian cultural actor and entrepreneur with an established artistic career since 1973. Researches the trajectory and life of Minas Gerais artist Benjamin de Oliveira, considered the first clown in Brazil, having even organized an exhibition on this figure. 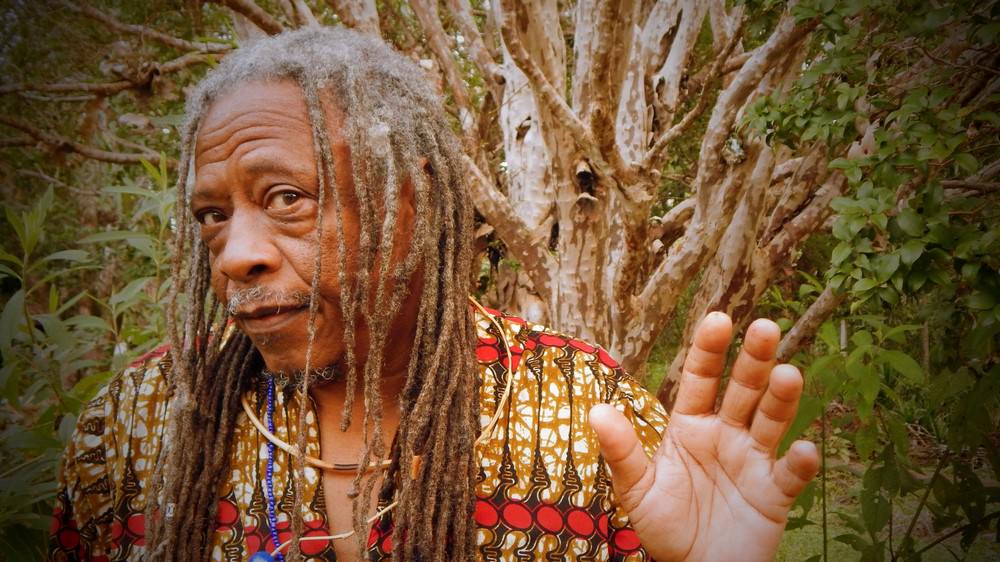