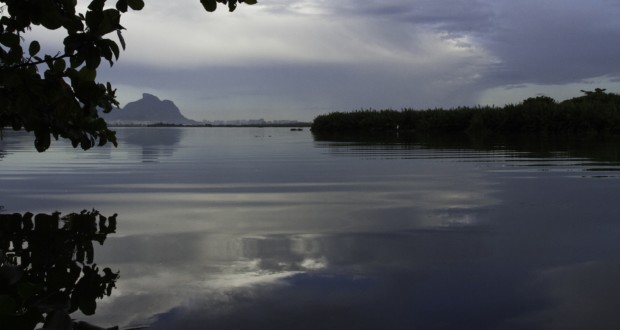 Jacarepaguá Lagoon. Photo: A in the lagoon, CC BY-SA 3.0, via Wikimedia Commons.

ITINERARY VISITS POINTS SUCH AS LAGOA DE JACAREPAGUÁ, THE BISPO DO ROSÁRIO MUSEUM AND THE MATRIX CHURCH OF OUR LADY OF LORETO

Rio de Janeiro - August 2021 – Going around the main architectural points that reveal the history of Jacarepaguá without leaving your home, fifth most populous neighborhood in the city according to the latest Census, this is what Rolé na Rede in August proposes on the tour “I'm going to Jacarepaguá”. Scheduled for next Sunday, day 29 August, às 10h, will be live on the Zoom platform and with simultaneous broadcast on Facebook of the project hang out Carioca. On the neighborhood, large projects coexist with recent constructions, such as the Maria Lenk Water Park and the Pan-American Village, part of the legacy of the Olympics 2016, characteristic suburban residences and structures that reveal the past and evolution of the city such as the centenary Retiro dos Artistas (also known as the House of Artists) and the Juliano Moreira Colony, which still preserves traces of the 17th century in its territory. Rolé Carioca is sponsored by the City of Rio de Janeiro, of the Municipal Secretary of Culture, of Estácio and the National Electric System Operator (U.S), co-sponsorship of First RH Group and Shift Gestão de Serviços, through the Municipal Culture Incentive Law – Lei do Iss, and apoio da Lecca.

"From the beginning of the project, nine years ago, the Rolé Carioca team wanted to do this tour, but the size of the neighborhood prevented us from visiting on foot. Rolé na Rede allows us to walk virtually through the locality and get to know the most iconic points that contribute to the understanding of the city's history", Isabel Seixas account, creator and project coordinator.

Located in the West Zone, Jacarepaguá originated in the 16th century and its trajectory was marked by the intense production of sugar and, then, of coffee. The name – Yacaré-upá-too you Tupi – means "alligator valley" or "shallow alligator pond". The ride, guided by historians Roberta Baltar and William Martins, will take the rolezeiros through spots that tell the story of the neighborhood, with its architectural elements from the colonial period to the present day. The departure will be to Lagoa de Jacarepaguá, following to the Grajaú-Jacarepaguá Road, one of the connections with other regions of the city. The script is part of the ninth year schedule of the Rolé Carioca project, which has already taken more than 24 thousand people on the streets of Rio when it was held in person and that, since the Covid-19 pandemic, became virtual. Roberta Baltar and William Martins are waiting for you to talk about Rio's urban landscape and its rich architectural past, historical and cultural. 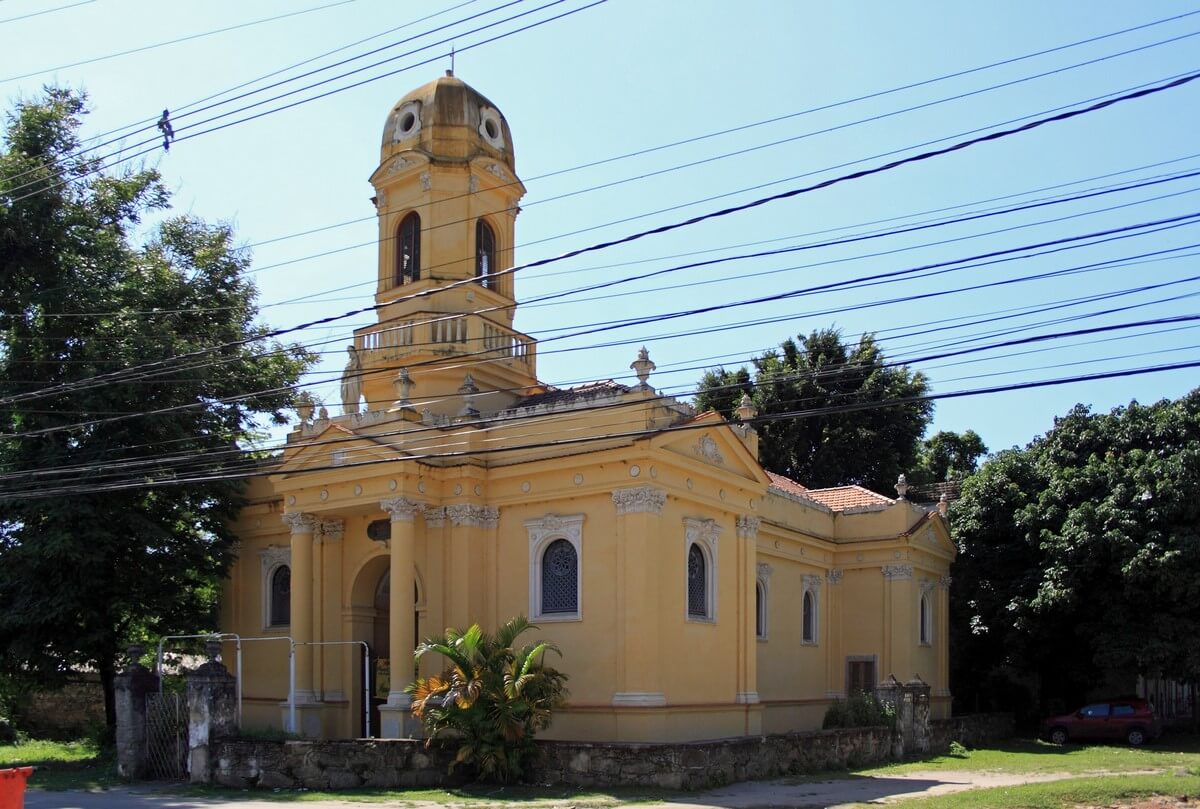 Previous: How to set up a winter garden on the balcony of your apartment?
Next: Camerata promotes in-person concerts for the second semester