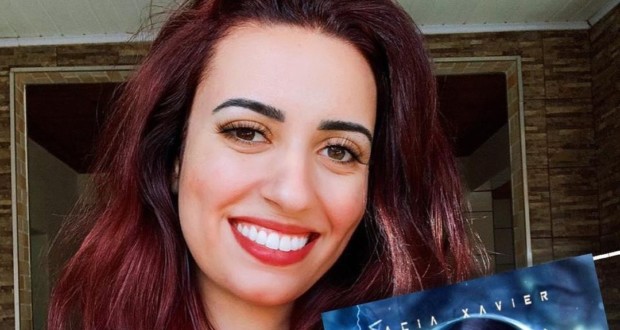 In the story we follow Laura moving to a tiny, fictional city called Paraíso do Sul - a place that you don't see on the map -, and, she believes that she will go through many problems to adapt. I just didn't expect one of the problems to be Lucas Esposito, a vampire college buddy who hides secrets related to what he is and also about his family, dark creatures that live in small towns producing and exporting their own wine.

The protagonist lives great and tense adventures when murders start to be registered in the city. Increasing the tension between your friend, she needs to find out what vampires both hide and fear, but beyond that, also have to deal with being in love.

“Paraíso do Sul” é um romance de vampiro que transita entre mistérios e aventuras. Satiate Xavier sempre foi fã da temática e em entrevista revelou que já escrevia sobre: “Every time I read or watched something like that, I told myself that I would write about. I already had the whole story in mind when I put it on paper.”

Satiate Xavier é uma autora premiada, ela foi vencedora do Coherence Choice Awards 2020 por meio do livro "Storm", in which he won in the category Best Dystopia. With this release, she intends to be nominated in this year's edition. 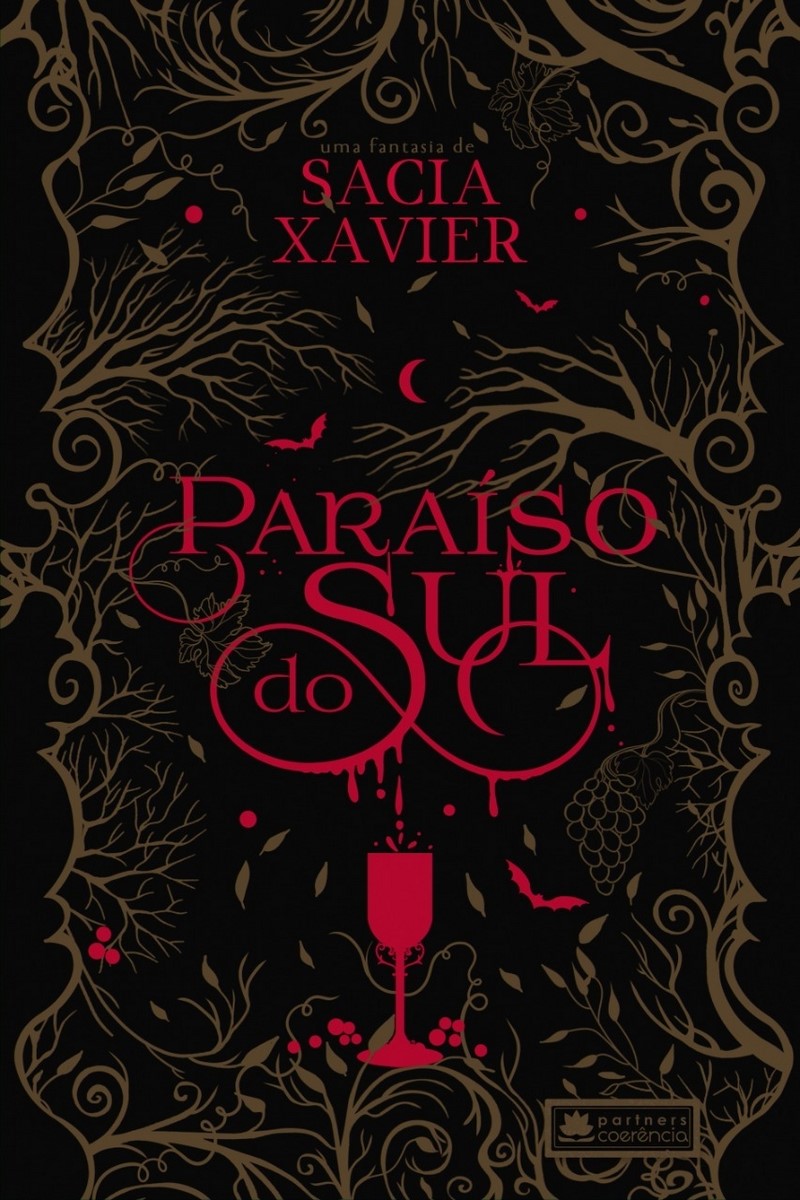 Synopsis: Quando Laura se mudou para a minúscula cidade de Paraíso do Sul, a place so hidden from civilization that it's not even on the map, I knew I would have a lot of problems adapting. It just didn't count that one of those problems was a vampire. Lucas Esposito, your mysterious and attractive college colleague, that hides secrets not only related to what is, but also the reason for him and his family, creatures of darkness, being hidden in a small, sunny town, producing and exporting the wine itself. And when murders start to happen, and the tension between the two increases, Laura needs to find out what vampires fear and deal with falling in love with a.

Biography: Sacia Xavier is Taurine, mining and compulsive reader. Graduated in Theater and Architecture student, but I always knew I wanted to be a writer; intends to drown in words for the rest of his life. Passionate about stories, is a voracious reader and addicted to series. His biggest inspiration to start writing was Harry Potter, and already has several literary projects ready to be released. Storm is your debut book, the first volume of a science fiction series, and promises to arrest the reader from beginning to end with its twists and turns. 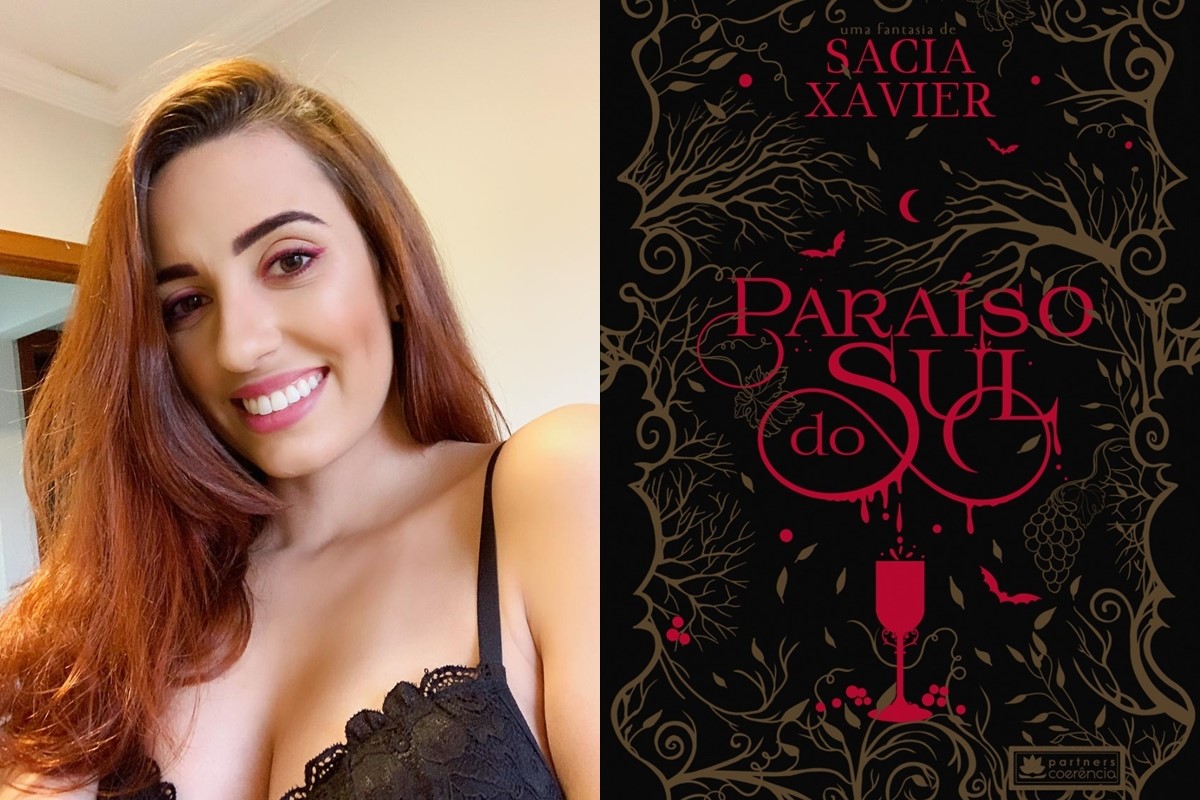