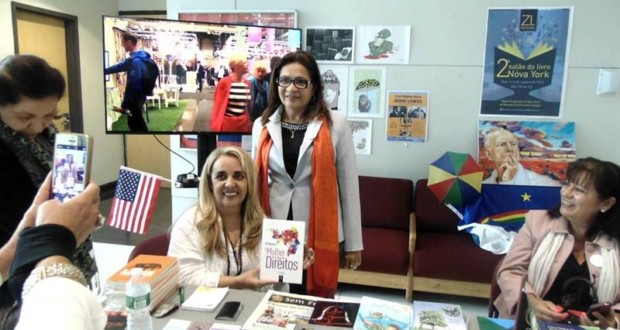 Writers from different regions of the country are invited to present their works at the International Book Fair in Rio de Janeiro. Organized by ZL Publisher, the event will take place in the France-Brazil, in central wonderful city, between days 28 of the March 4 April. Those interested should register by March 1, by email zlcomunicacao8@gmail.com.

In addition to presenting several projects in Brazil and abroad, The Book Fair will promote lectures on literature and publishing. The conference will count with the participation of writers and editors. There will also be a great tribute to the poet and writer Gullar, deceased in 2016. Entrance to the public is free.

The international project is now over 7 years and it has been held in New York (USA), Lisboa (Portugal), Berlin (Germany), in some cities in France and Montreal (Canada).

According to creator, the Joe Ramos writer, books halls arose from the need to disclose the independent author and small publishers, both without access to official Brazilian literary circuit. "It is an incentive to preserve the new literature and new authors". 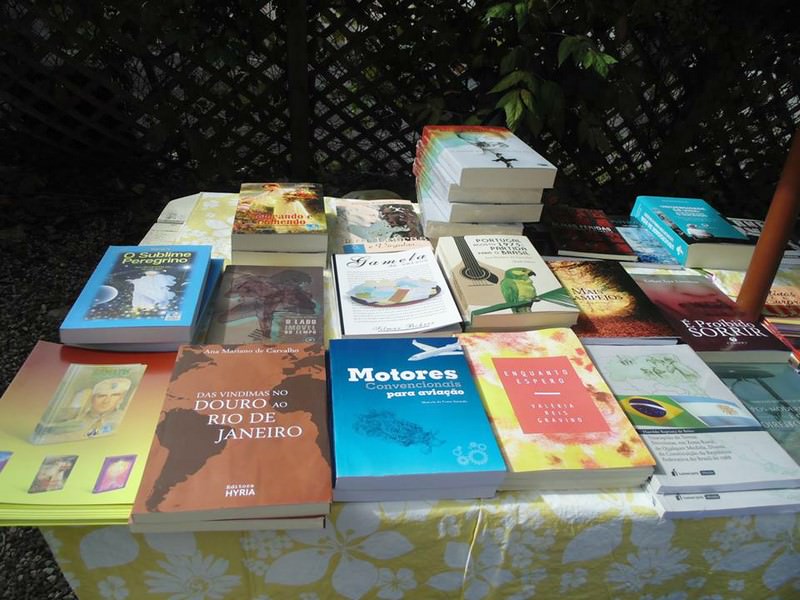 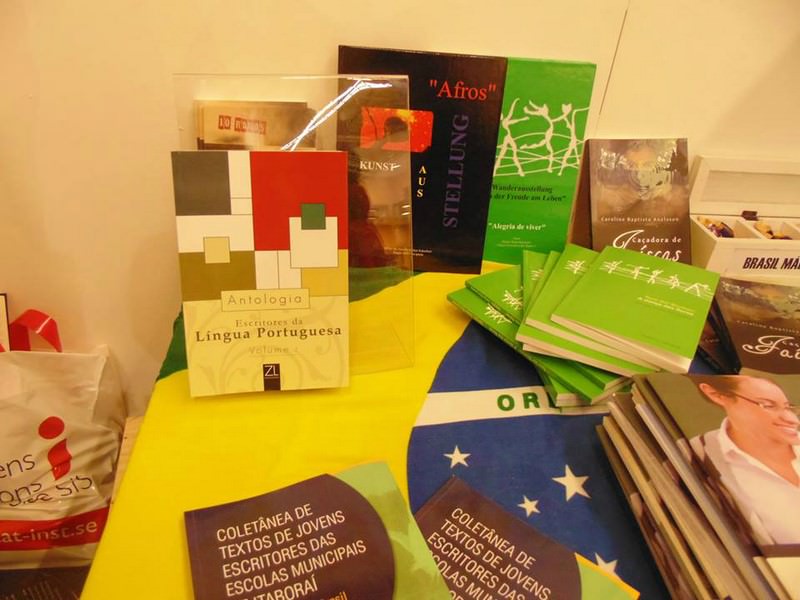 – In nearly a decade of work, we have gathered over two thousand authors. In addition, more than 100 thousand visitors had the opportunity to meet new literary works of independent writers – reports.

Jo also said that the project has been able to disseminate more widely the Portuguese language and several Brazilian authors abroad. "We want to not only lead the Brazilian literature to different corners of the planet. Our focus is to give voice and visibility to new authors ".

– Diversity and Representation in Literature with Ana Libâneo.

– 1968 - The Year that Shook the World - Half Century After. Mediator Carlos Barbosa Editora Batel.

Previous: Alliance Française presents exhibition of the winners of the Prix Photo Web 2017
Next: Studio Pharus invites artists, designers and creative reflection on new project, including notice and free masterclasses