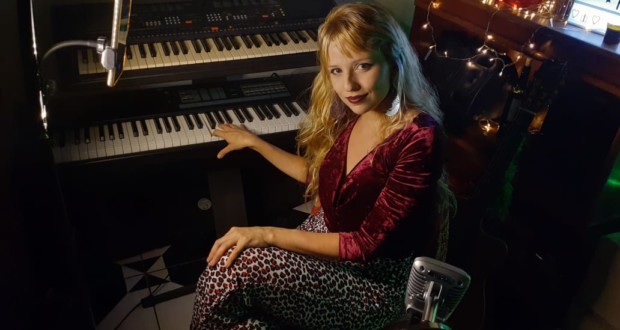 Onthe next friday (7), at 8:0 pm, the singer Giovana Adoracion, which is already gaining the affection of the public with its new project “Friday Hour”, will do the third edition of the presentation in his ‘home studio’ with a tribute to the British diva Amy Winehouse.

The initiative was a request from the public that in the last live suggested a show dedicated to the muse of jazz. Throughout the week Giovana also interacted with his followers and created a poll to define the theme of the show and hammered the tribute to Winehouse.

“I've done some re-readings of Amy at my shows, at the request of the public, and now I will make an edition of the weekly program totally dedicated to the diva who left us so young”, explained Giovana.

Successes like “Back to Black”, “Just Friends”, “Love is a losing game” and “Stronger than me” are on the show's musical menu.

Giovana Adoracion is a Brazilian singer and songwriter, with strong jazz influences, soul, Blues, bossa nova and sambajazz. The networks of the singer, which has already been moved by the launch of videos of musical reinterpretations during the period of social isolation, are now the stage for this new form of presentation.

The show will be broadcast on Instagram @GiovanaAdoracion and also on the official Facebook of the singer www.facebook.com/AdoracionGiovana

The production suggests a conscious entry, which can be a collaboration of any value that the viewer desires to support the project and the contribution can be made through pix. 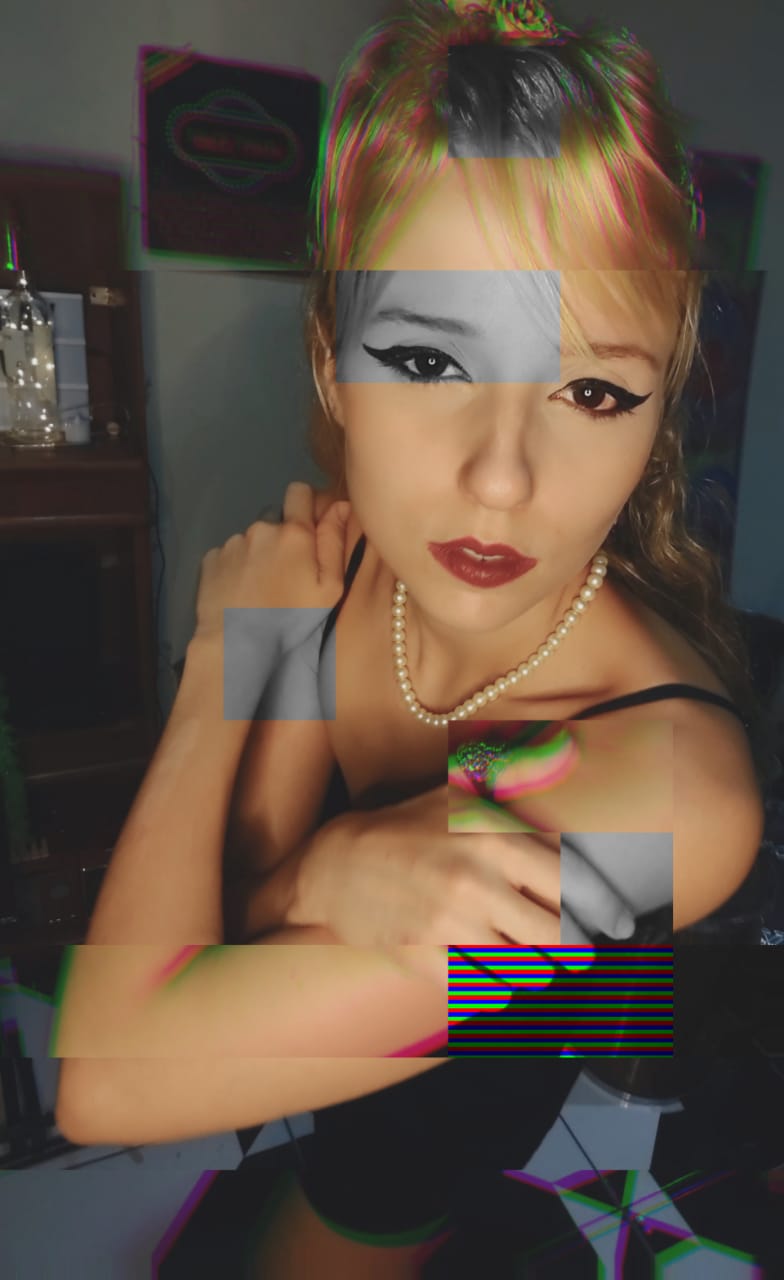 Giovana sings since the 12 years old, when he started studying music, in Rio de Janeiro where he also studied other arts, as the performing arts and also attended the art history academy.

It proposes innovation at each show with the aim of taking the viewer to stroll through the songs known in the voices of great divas like Etta James, Ella Fitzgerald, Nina Simone, Roberta Flack, Amy Winehouse, Billie Holliday, and other jazz standards in contemporary reinterpretations. It also brings Michael Jackson's hits, Stevie Wonder, Ray Charles, Louis Armstrong, including from more danceable titles, to brasilidades revisited in versions of names like Tom Jobim, Jorge Ben Jor, Maysa, Elis, Joao Gilberto, and also French songs that transit through this same musical universe.

Among outstanding points in his trajectory, the participation in a musical number with Bobby McFerrin stands out, one of the greatest icons of jazz, in 2014 during his coming to Brazil; In 2016 the Show's debut in honor of one of its greatest influences, Tribute to Ella Fitzgerald; Participation in a musical number with Hermeto Pascoal at Teatro da Uff in 2016; Opening of the album 'Busker' Release show, by Miguel Bestard (Uruguay), in 2018.

Held in 2019, no Blue Note Rio, the release of his authorial EP “111”, composed entirely of songs written by the singer-songwriter, carrying strong influences from his research on jazz and Brazilian music, on the path of universal music. The work includes special participations such as Carlos Malta, and Kiko Continentino, with musical direction and arrangements by Alex Rocha. Currently working on new compositions.

Previous: Dark furniture: see how to use this decorative trend
Next: Otaísa Miranda Goulart - “Art is Awakening!”