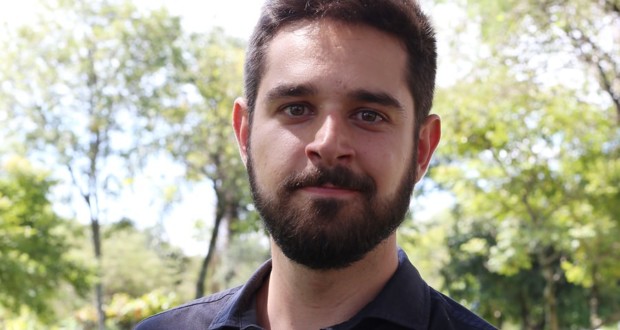 After four titles launched by Faro Editorial, the author and journalist Victor Bonini announced that it already has a name and date for its new publication ㅡ this time by Editorial Group Coherence. Expected to be launched at FLISP 2020 (Literary Festival of São Paulo) in December, “White Storm”Narrates a completely dynamic and current suspense.

If there's one thing that Victor Bonini understands how nobody is the almost always sinuous Brazilian publishing market. Graduated from Fundação Cásper Líbero, the author has already received constructive criticism from the international market outside, among them, renowned names as the best-selling author A. J. Flinn, of "The woman at the window”. Winner ABERST award 2019 Best Police Romance with “The wedding”, Victor Bonini already passed through the newsrooms of GloboNews and VEJA to, only then, become a TV Globo reporter. Currently lives in New York, where he dedicates himself to his master's; However, never abandoning the literary career ㅡ “When She Disappears”, your last romance, is being adapted in a series of 10 episodes by Clube Filmes.

“I think that my journalist cannot exist without my writer and vice versa”, account Bonini who, during the past few months, dedicated itself exclusively to “White Storm”. The new book brings a mysterious and conflict-filled plot, in which characters communicate via virtual platforms, mentioning the new coronavirus pandemic, the COVID-19. 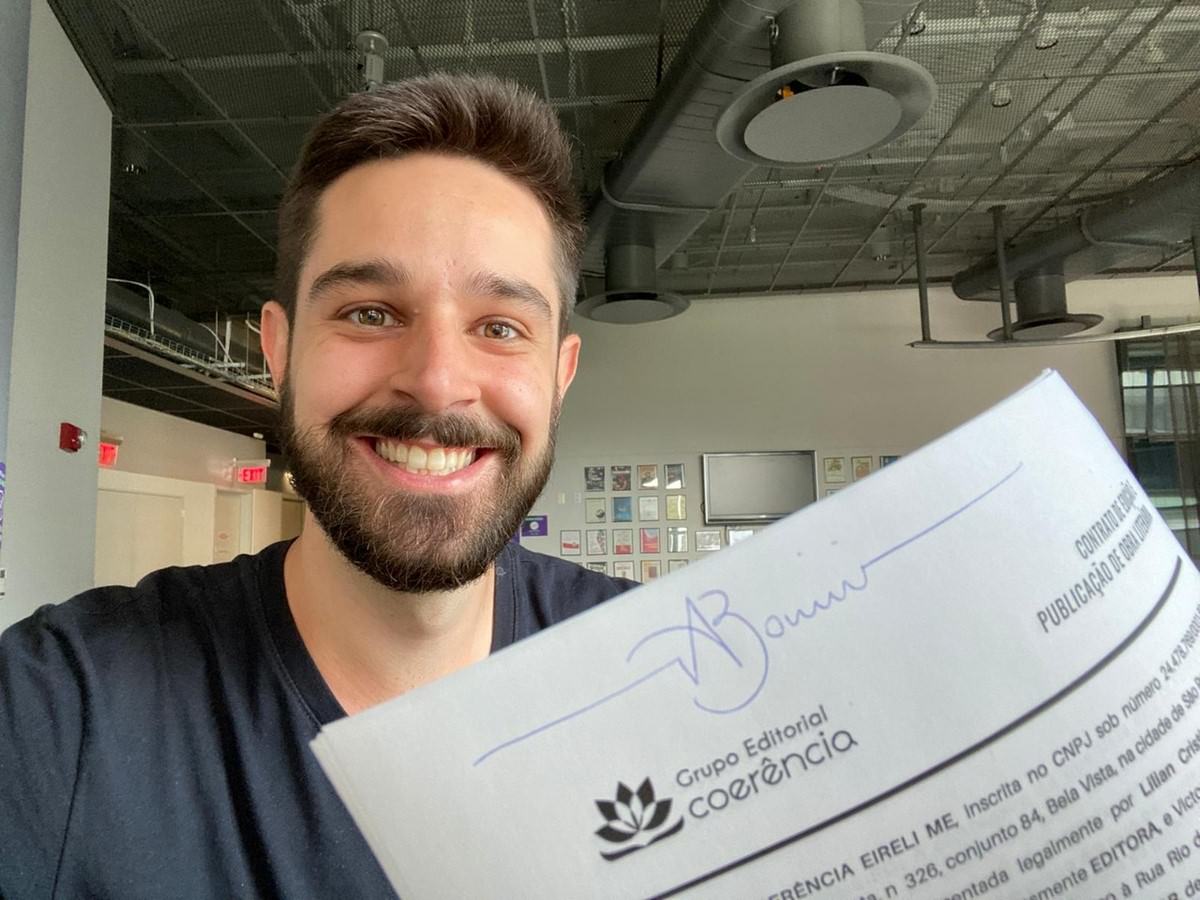 Previous: Gabo Award 2020, by Rosângela Vig
Next: For the 1st time, Angolan art gallery content can be accessed via application