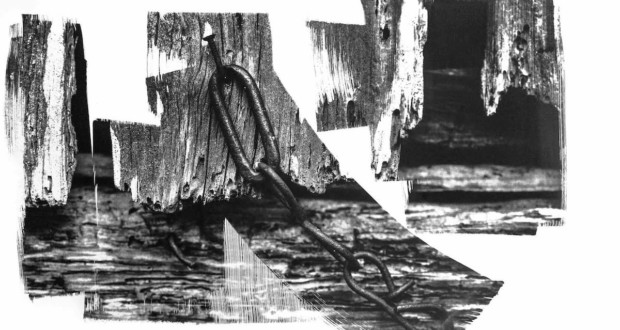 Photographer and filmmaker presents his artistic production from platinum printing for the first time.

Exhibition brings unpublished works to the public, as a result of its experimentation with alternative image production processes for more than 20 years.

“Iluminuras” opened on the day 12 of May and runs until 24 of June (EXTENDED UNTIL 1 JULY), with free admission.

Known for his work in photography, film and television, Walter Carvalho presents his authorial artistic production to the public for the first time in Platinotype. In the exhibition “Illuminations”, at Mul.ti.plo Espaço Arte, Leblon, the artist brings together a vigorous production composed of unpublished works from his poetic experiences with alternative and rudimentary printing processes. A shows will be opened on the day 12 de Mayo, às 17h, staying on until 24 of June (extended until 1the. July), with free admission.

Using as a matrix your authorial collection of photographs, Walter Carvalho works on the images with platinum brushstrokes in a complex printing process. The result is the “Illuminations”. “New shapes and images emerge from the unexpected and snuggle ‘unplanned’. A profusion of blacks and midtones suddenly appears, may be slivers of light on objects or derivatives of them, but thick”, account Walter Carvalho. in the works, approximately 70 X 90 cm, made on paper, an iron spins as if out of rhythm, in an unlikely dance. Stains, residues or traces – the trace of the brush – somehow lacerate the original images and forms without, however,, shake your stability.

There are more than 20 years, Walter Carvalho dedicates himself to his artistic research in the universe of alternative and rudimentary prints: "In 1998 I started experimenting with silver gelatin printing. I came to exhibit in 2004, at Instituto Moreira Salles (River) and in the Imperial Palace (River). Then I gradually tried other ways., until reaching Platinotype. There are ten years in this study”, account the artist. “I see in these works an important shift. The artist in this disenchanted time destabilizes the form, invests in temporalities that add to its revealing gesture. Walter Carvalho bets on experiment and poetic risk”, complete Maneco Müller, gallery director Mul.ti.plo.

One of Walter's interests in technique, patented in 1873 by English William Willys (1841-1923), is the possibility of uniting different processes separated by centuries of distance. “Matrixes are made from mechanical photos with photographic film or digital files. Platinotype allows this encounter between the distant past and the elements of today”, says the artist, also highlighting the long durability conferred by the use of noble metal in photographic prints. “Platinum withstands the merciless passage of time”, the firm. Among the great names of world photography who dedicated themselves to the process are Alfred Stieglitz (1864-1946), Edward Weston (1886-1958), Irving Penn (1917-2009) e Robert Mapplethorpe (1946-1989). 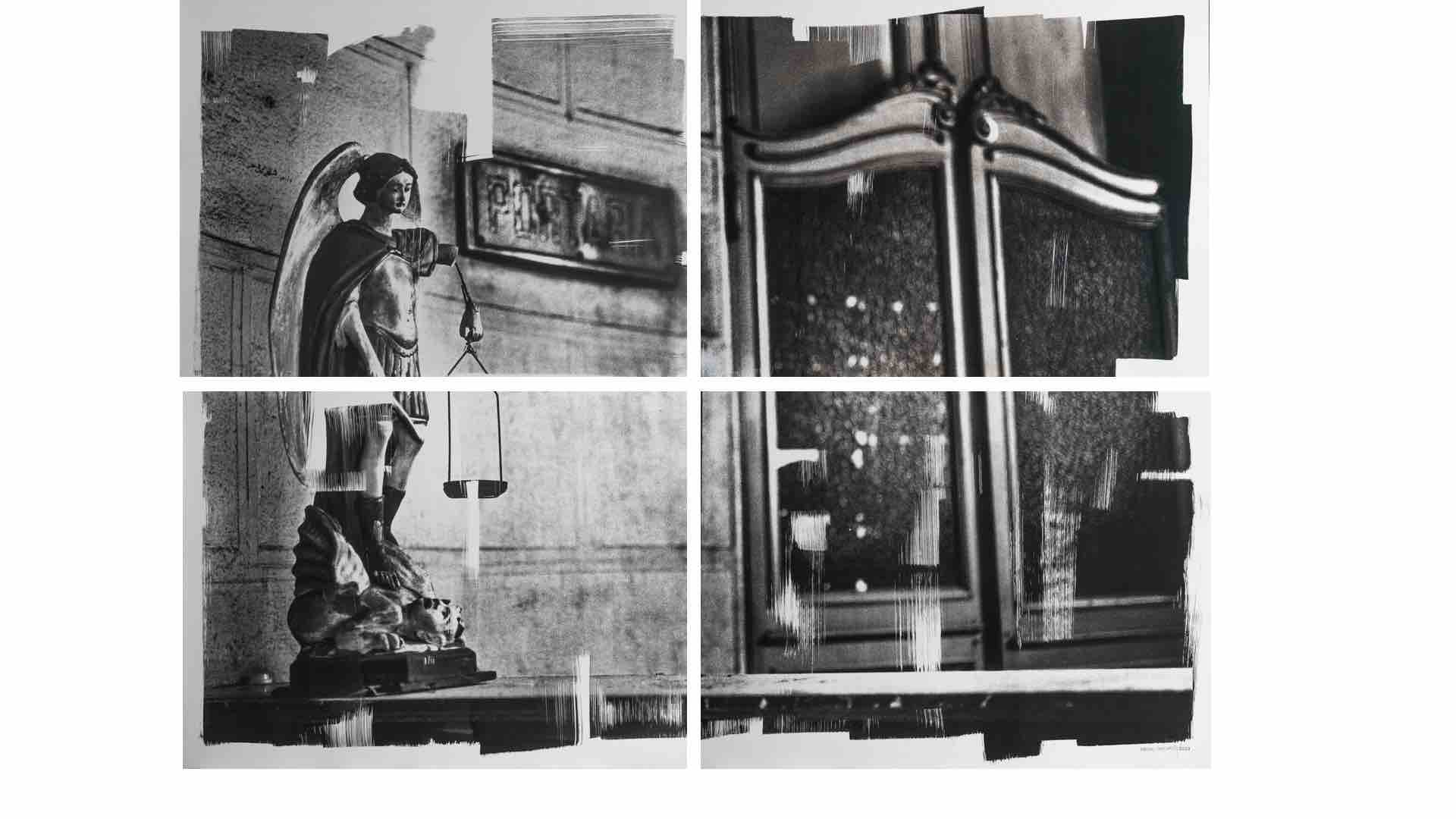 photographer and filmmaker, graduated in Graphic Design from the Escola Superior de Desenho Industrial do Rio de Janeiro (ESDI). Since 1972, develops intense activity as an image professional: in photography, no cinema and no TV. At the movies, was responsible for the photography direction of Lavoura arcaica, broken april, madam satan, Brazil's Central, Mango yellow and Alien Earth, among others. Conquered the Golden Frog, no Film Festival of Cinematography Camerimage, with Central do Brasil, e The International Cinematographers Film Festival “Manaki Brothers” for three times. Conquered the Golden Camera with the films: foreign land, Central do Brasil and archaic farming. His dual career as a photographer and filmmaker is reflected in all his authorial work.. It has several publications, such as the book “Contrasts Simultaneous” e “Photos from a movie”, both from Cosac Naify; “Walter Carvalho – Photographer”, edited by IMS (2003), “Foreign Land, Reading of images from the movie Terra Estrangeira”, Ed. Dumara. in cinema, received more than 80 national and international awards. in photography, the prizes in the National Photography Contest of the Realidade Magazine stand out, 1972; and first place in the Nikon Contest (trip to mexico), 1973. His last exhibitions were “Retraço”, at the Museum of Image and Sound (MIS) of São Paulo, 2018, with text by Text Agnaldo Farias; and at the Imperial Palace in Rio de Janeiro, 2019. His photographic work is part of the collections of the Museu de Arte do Rio (MAR), do European House of Photography (MEP-Paris), from the Pirelli/Masp Collection, from Instituto Moreira Salles, of the Museum of Modern Art (São Paulo) and the Fnac Collection, among others. Integra a “Photographers Encyclopaedia International, 1839 to the present”. He is a member of the Hollywood Film Academy. participated in more than 30 photography exhibitions in Brazil and abroad. As an artist, is represented by Mul.ti.plo Espaço Arte.

Also known as Platinum/Palladium printing, Platinotype is a photographic printing process patented by the Englishman William Willis (1841-1923), in 1873. During the 1st world war, the value of platinum rose exponentially due to the military use of the metal and photographers had to focus on other processes. The technique allows the artist an infinity of possibilities of interpretation of the image.. Thanks to the fine and rich tonal gradation that gives each photograph, the technique was explored by great names in world photography, como Alfred Stieglitz (1864-1946), Edward Weston (1886-1958), Irving Penn (1917-2009) e Robert Mapplethorpe (1946-1989). One of the great advantages of the technique is that it gives the image the same durability as the paper on which it is printed due to the impregnation of platinum/palladium salts in the paper fiber..