São Paulo, March 2018 – 55SP opens on the next day 3 April, Tuesday, at 19h, its exhibition space in São Paulo, in the Santa Cecilia neighborhood. For the opening of the site, 55SP performs the collective exhibition Editions Jacaranda, with photogravure and two dimensional works signed by 25 artists from São Paulo, Rio de Janeiro, Pernambuco and Pará, in partnership with Rosewood platform until the day 27 April.

Are pieces created especially to ensure the continuity of the activities of the Platform Jacaranda, which publishes works and Brazilian artists abroad, and edit a quarterly magazine for free circulation and promote exhibitions. 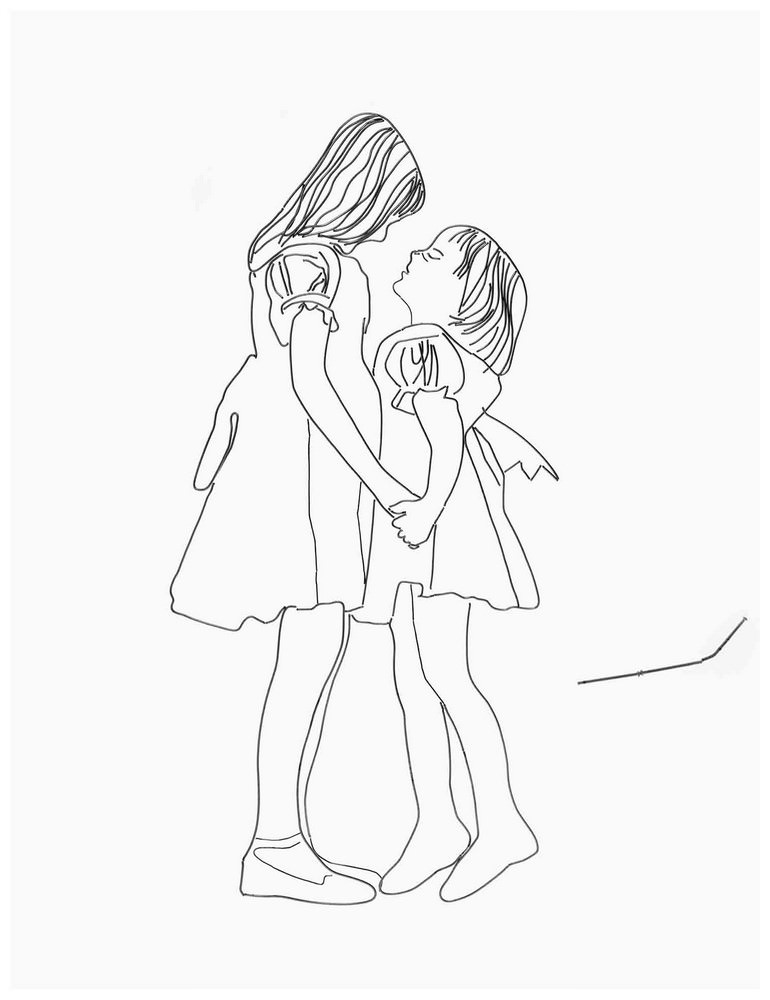 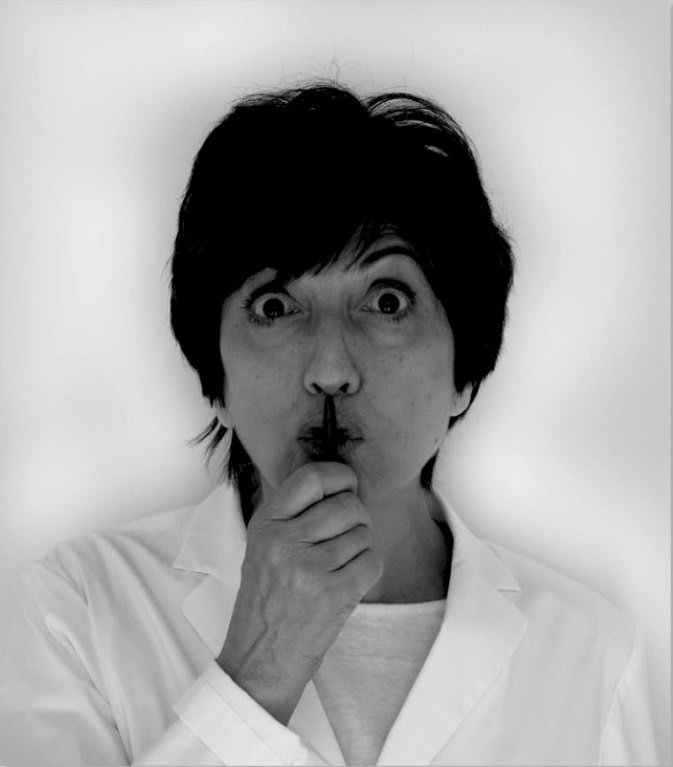 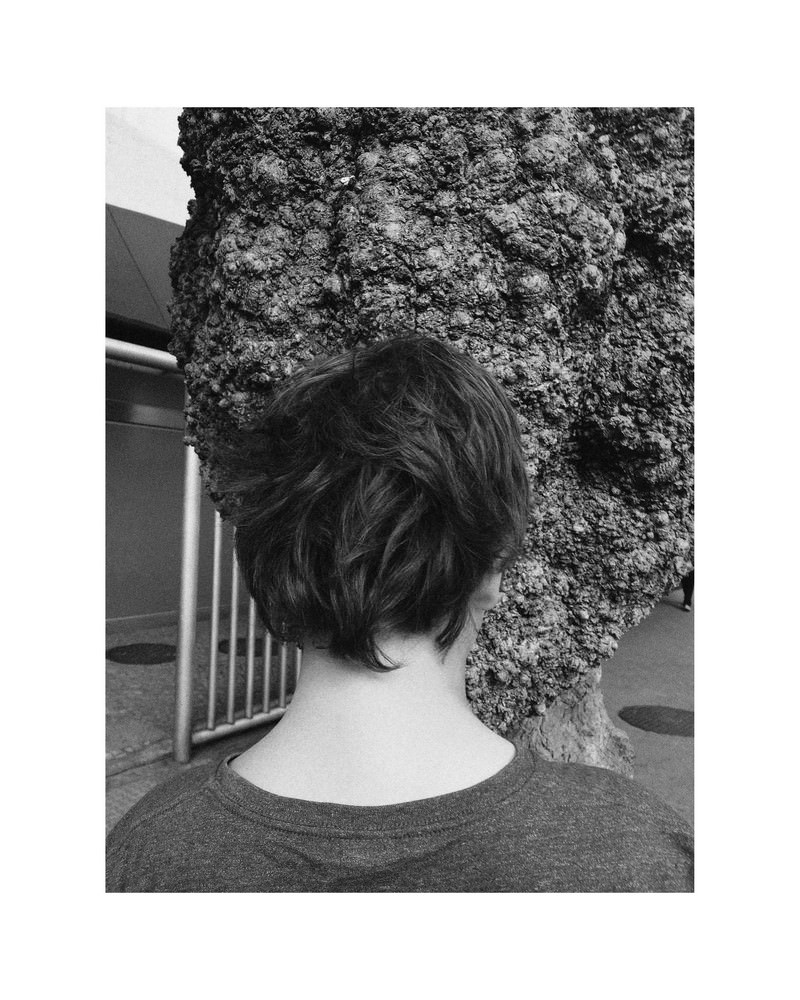 “The Rosewood Platform publishes a free magazine and organizes exhibitions since 2015 in order to create new connections between Brazil's current production and the international art circuit. Our existence would not be possible without the cooperation and active participation of artists” says Raul Mourao, artist and one of the creators of the Platform Jacaranda.

"This partnership is in line with our assumptions. It is an opportunity to the new collector and interested in this market, besides contributing to the dissemination of Brazilian art on the world stage by supporting the Jacaranda Platform ", evaluates Julia Morelli, creator of 55SP. It is the first time that Platform pieces will be exhibited in an exclusive area of ​​Sao Paulo, outside the art fair circuit. 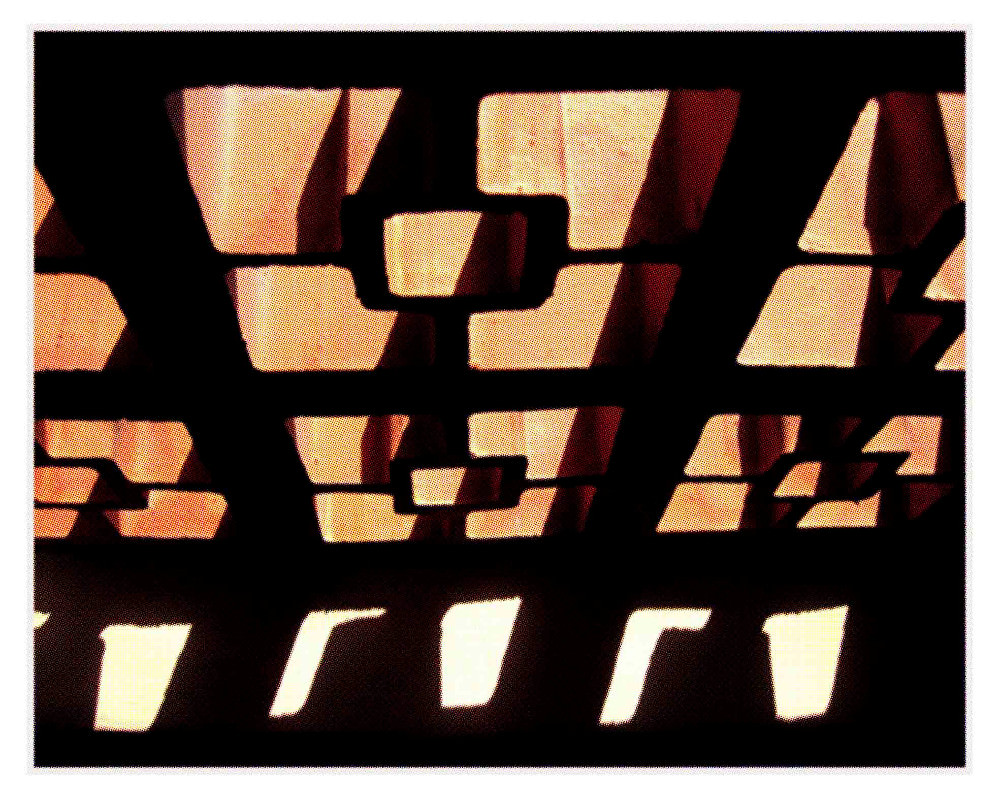 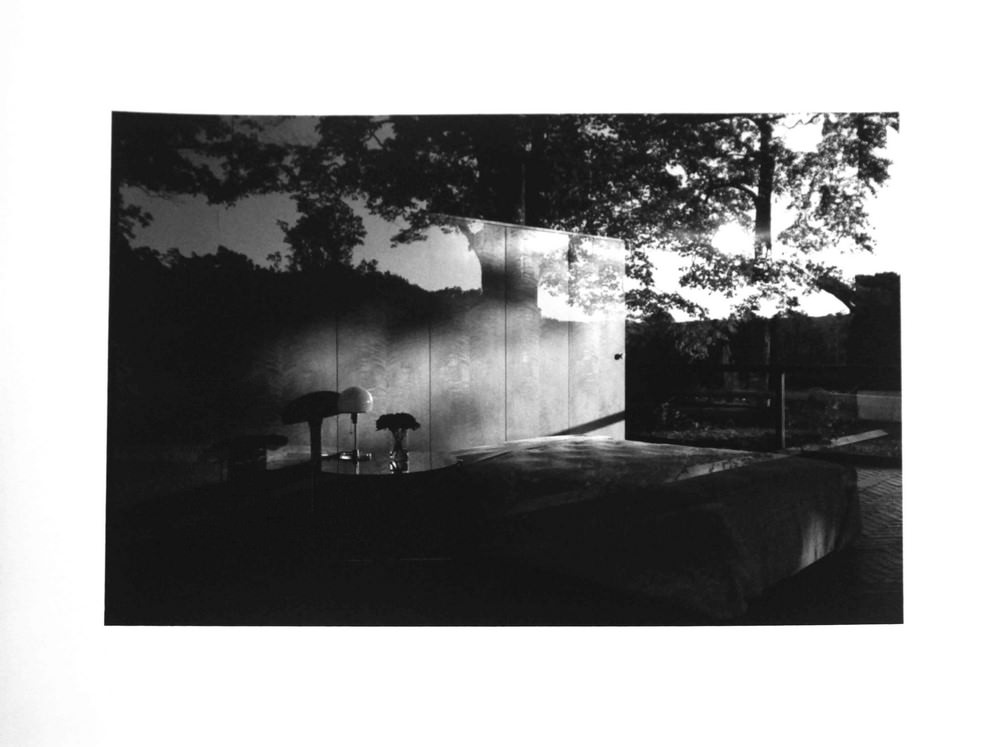 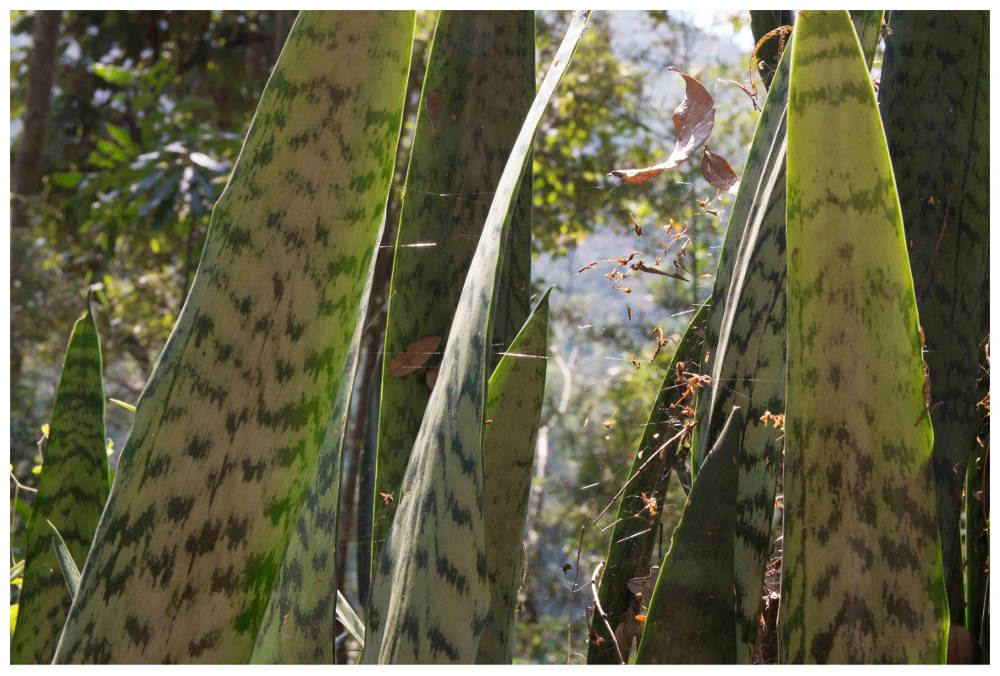 To mark the opening of the space, start on Saturday 28 March, on wednesday, from 19 hours, 55SP launches vinyl "The Bandit", dupla teats give. The disc will be presented to the public during an unprecedented action and sound transmission involving the manipulation of tapes, voices, found sounds and electronic instruments in the form of a listening party. The event, curated by Julia Morelli, It is free and is part of the parallel program of the Fair Flat.

Formed in 1995 in São Paulo, by artists ELIETE MEJORADO and Bruno Verner and infused with a contemporary Brazilian radicalism that pushes the boundaries of a hybrid vocabulary, Tetine created a plethora of albums, sound works and Spoken Word performances for electronic music, including movies and videos. 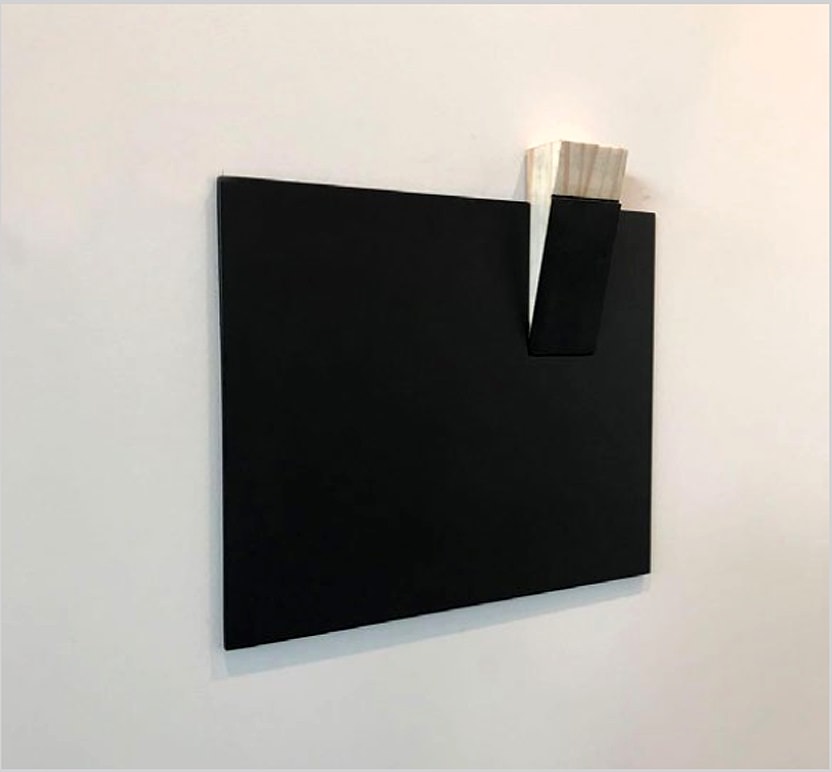 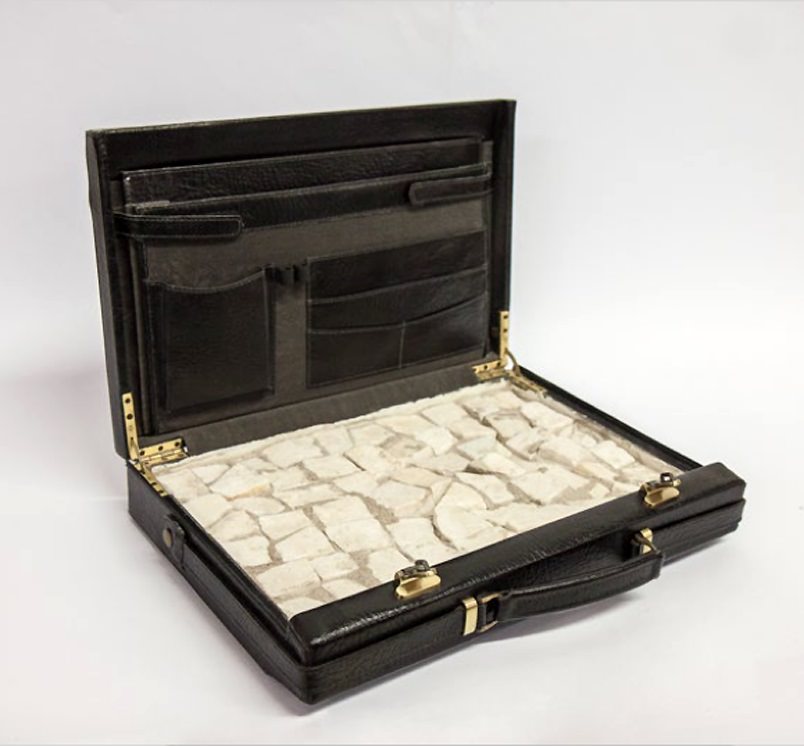 Created to spread the contemporary art, the 55SP has fueled the new collecting and buyer's relationship to art and artistic production. In addition to working publicizing new artists, bet on consolidated market names, producing, with the support Trustees, limited and exclusive editions of works. It is also responsible for exhibitions, performances and occupations that can happen exclusively online, in galleries or even in public spaces.