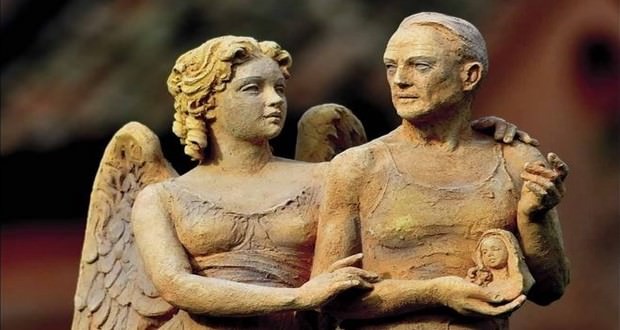 The art of ENZO – Anthological exhibition of EnzoAlberton 1937-2014

By 40 days, You can admire a large selection of works created, throughout life, by the versatile artist Enzo Alberton.

Born in 1937 in San Zenone degli Ezzelini, between the hills immortalized for years by the painter Theodore Wolf Ferrari, a small town that for hundreds of years, the seeds of artistic creativity.

Since your childhood, Enzo showed dexterity and creativity, gifts that immediately bring your talent modeling clay that was obtained in small clay quarries and drawing on all surfaces found with charcoal made of burnt branches on the stove in the House.

With the passage of time, He attended the Studio of the sculptor Francesco Rebesco that, feeling the qualities of this little boy, kindly taught him the secrets of the trade. 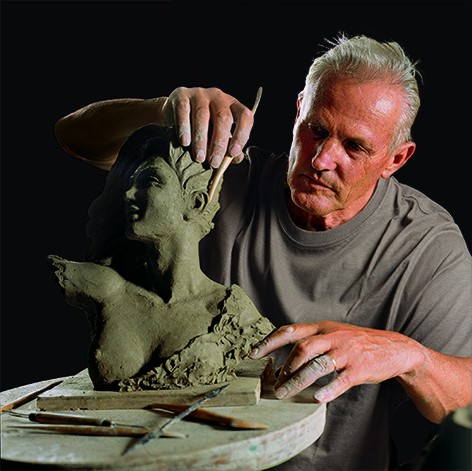 His knowledge grew with his eyes attracting numerous technical sacred images placed in the churches and on the outskirts by Antonio Canova, Giuseppe Bernardi called Torretti, Noè Bordignon, Jacopo da Ponte and workshop, Antonio De Min, etc. and through the few art books that you were given and he kept playing celosamente in pencil or charcoal images of the great artists of the Renaissance.

At fifteen, He began working in Bassano del Grappa in a small firm Potter and almost immediately the owners trusted the Modeler role.

Given the misery that was wandering in these countries and desiring to create a better future, he emigrated to Canada for four years.

The repatriation resumed your role in Bassano ceramics company, who, After a short period of time, became partner and still the sole owner.

In the work of ceramicist, He joined the work of sculptor, Painter, Designer, Actor, Theatre Director, Event organizer.

Its main commitment was the dedication to big and beautiful family consisting of your wife Lucia and seven children. 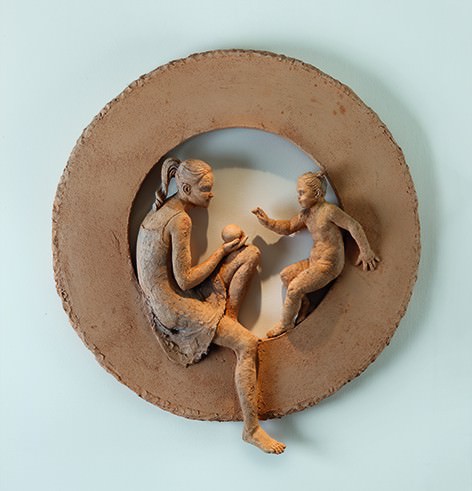 He collaborated with important roles in various humanitarian Associations, respect for the environment, recovery and protection of traditions and dialects.

His artistic career was never contaminated by Contemporary, but through the ancient gestures of talented sculptors and painters who launched, in all his works, a positive message of sweetness and incitement to positive change in society.

He was co-founder and passionate Group of art marketer Noè Bordignon, participating with numerous works of quality in all the exhibitions of 1973 to 2011. 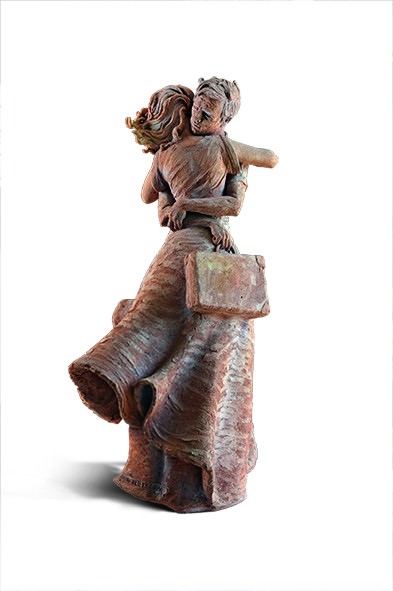 He taught modeling techniques, drawing and painting the numerous participants in whole courses and school classes.

In your life, He participated in numerous exhibitions in San Zenone, Asolo, Castelfranco Veneto, Opole in Poland and so on. and their works are now placed alongside those of the great masters of the past in the churches of San Zenone, Cà Rainati, Mussolente, Vittorio Veneto, Pavia, La Spezia, Borghesiana Rome, etc.

He did not consider important to catalog what he did for which it is difficult to track all of your works and your location, but it is true that the majority is held by private collectors in the area Pedemontana del Grappa, In addition to being present in all Italy, in Canada and the United States. 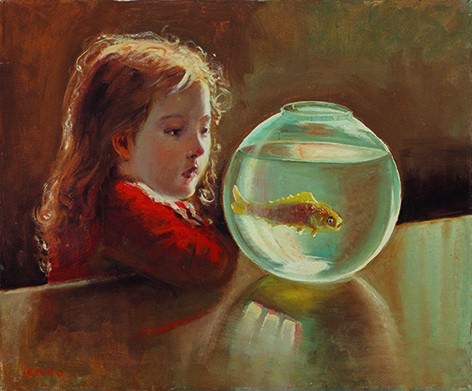 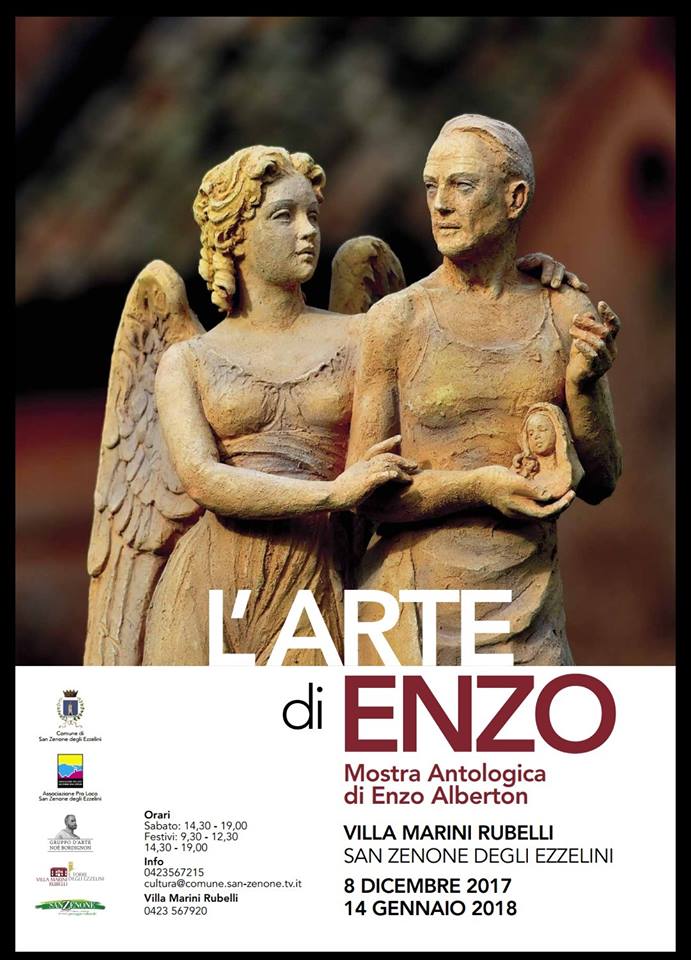 Poster of the Enzo Alberton. Disclosure.