Home / Art / Alliance Française carries out chat about the importance of the work of Simone de Beauvoir in literature, in the movies and in the lives of women 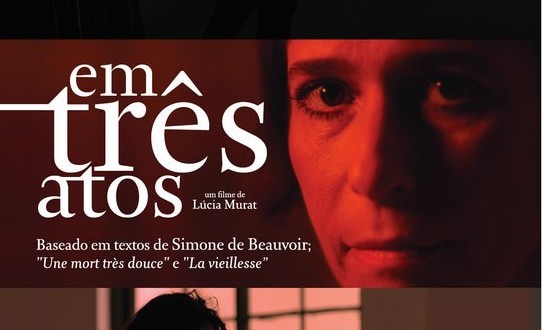 Alliance Française carries out chat about the importance of the work of Simone de Beauvoir in literature, in the movies and in the lives of women

The filmmaker Lucia Murat and Léonard Collette debate on the topic and the last
the film director, ' In three acts ', based on texts of the French writer 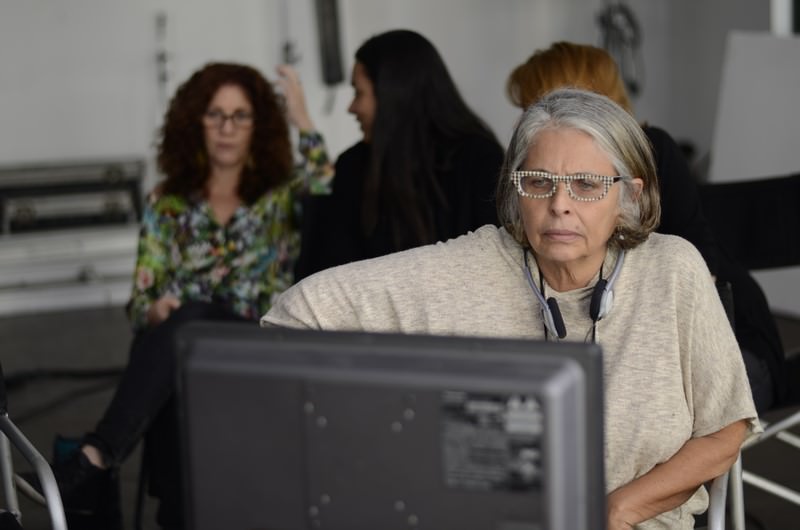 Onnext Wednesday, 09, às 19h30, the Auditorium of the Alliance Française Botafogo receives filmmaker Lucia Murat and film expert Leonard Collette to the chat “Of literature to the movies: Simone de Beauvoir” on the importance of the work of Simone de Beauvoir in the arts and in the lives of women. In addition, will talk about the latest film from the Director "In three acts", based in Une mort très douce "and" La vieillesse ", the French writer and philosopher. The event, that will be in Portuguese, have free entry, with limited places in order of arrival.

Lucia Murat, known, among other works, by "almost two movies award-winning Brothers" and "the memory that tells Me" launches in December "In three acts", a film that tells the story of an intellectual with 80 years are faced with aging and memory of mother's death 30 years before. Of poetic form, through dance and with texts by Simone de Beauvoir, the film reflects on the life cycle. 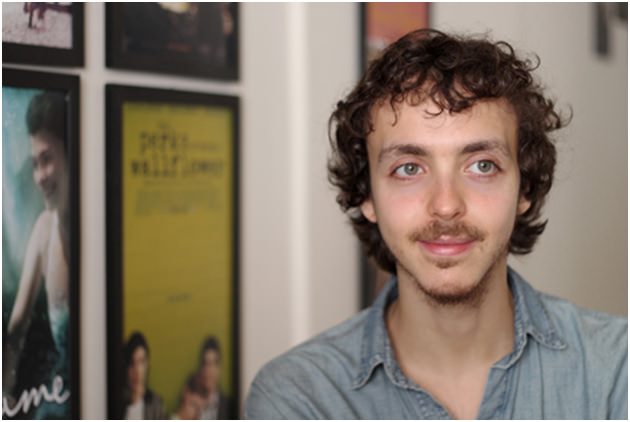 Léonard Collette is graduated in cinema at the Université Paris 8 and in film direction from the school of Cinema Darcy Ribeiro. In France, actively participated in the feature film “Artemis Coeur d ' Artichaut”, winner of numerous awards, including best French film at the festival of Vernont (2013). Currently teaches film workshop of the Alliance Francaise, which presents a brief history of world cinema, with an emphasis on French cinema.

Previous: Fundec gets hearing with Brazilian repertoire saxophone and abroad
Next: Artist Read Bapi Awarded at the International Biennial of art of Germany