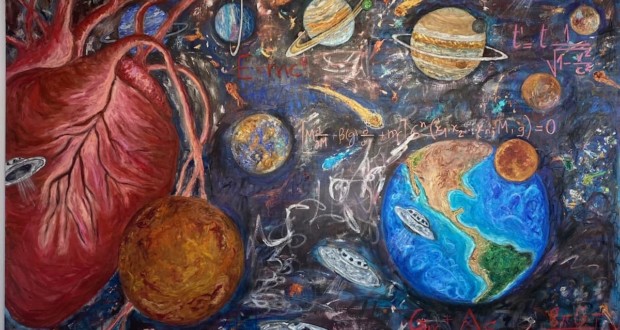 Artists inaugurate a group show in the new space at Galeria Patricia Costa, under the curatorship of Sonia Salcedo del Castillo

“This is expressed in the voluptuousness of the sculptural archeology of Nelly's objects, in the pictorial luminosity of the tree plans of Durães, in the dramaturgy of virile images rehearsed by Barki, in the mythical pictorial of voids and colors built by Rego.”, highlights the curator. 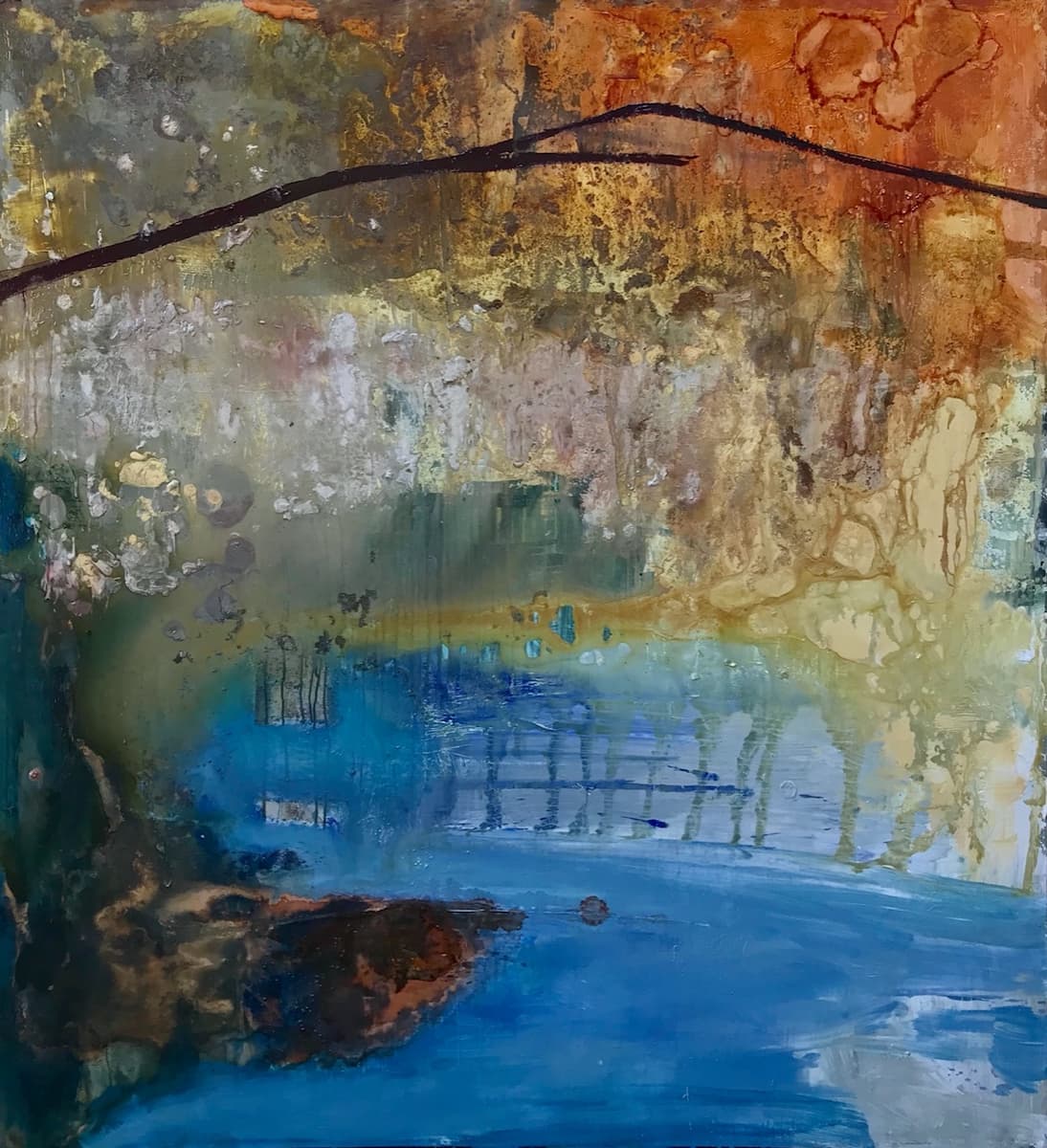 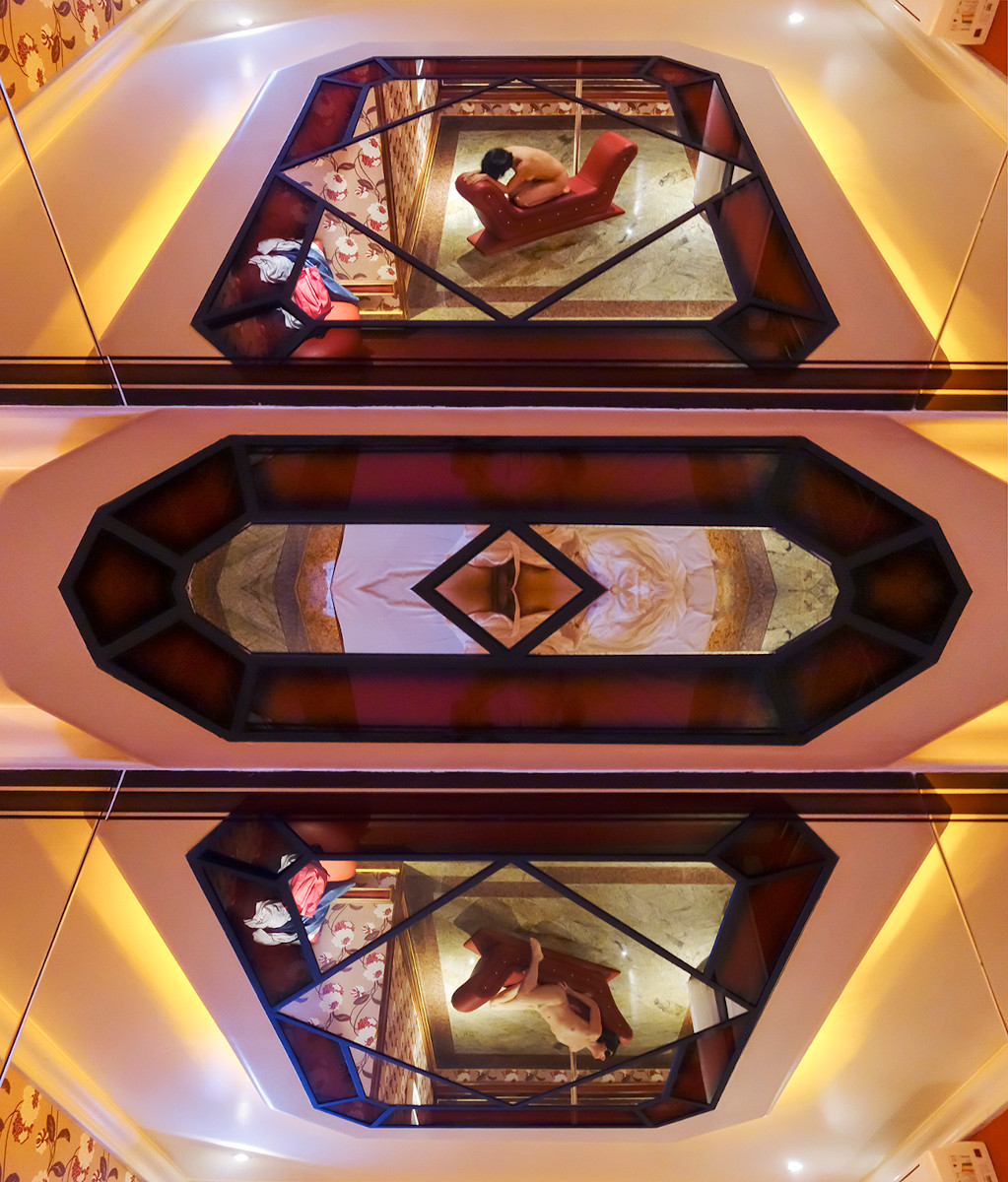 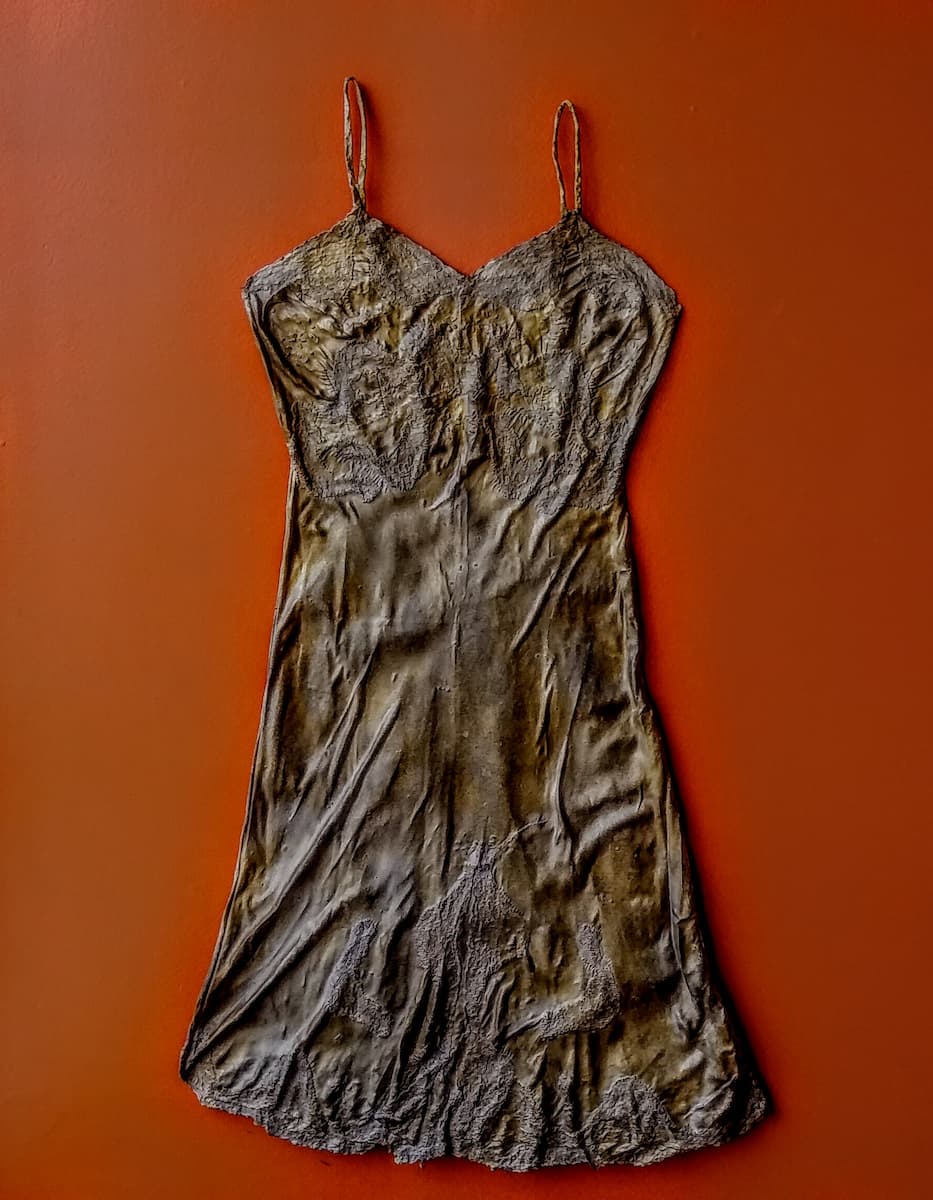 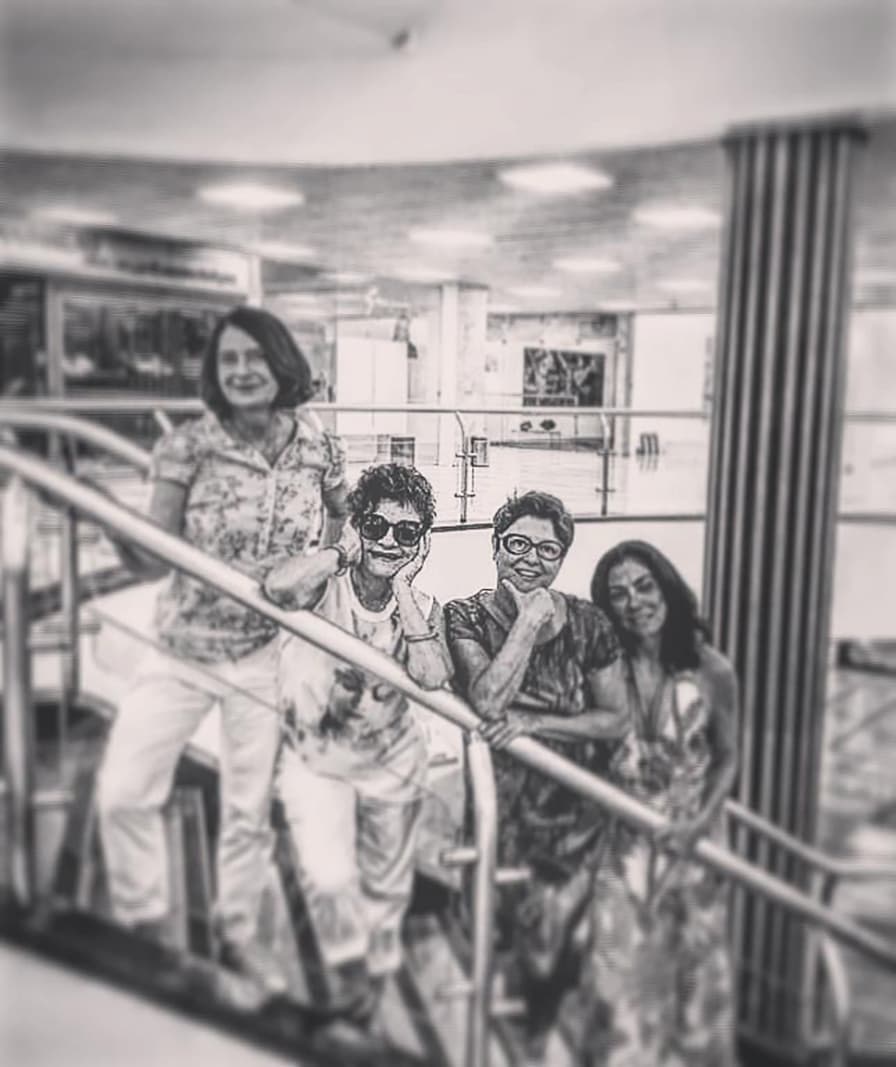 The landscape, the presence of trees and nature integrate the narrative field that Ana Durães install in your paintings, as a result of research carried out a few years ago. at the press conference, the paintings presented are part of the great series “Altered Nature”, resulting from a work carried out from the vegetation observed in their incursions through the interior of Brazil. According to the artist, it would be like looking inward with a deeper and more investigative vision.

Second Ana Luiza Rego, inside a paralyzed world, at the height of the pandemic, a racing heart gained space on your screens, like an avatar that traveled through time, poetic moments and spaces. he's still there, like a bird that has escaped from its cage, going through feelings and questions composing his “Chronicles of the Daydream”.

By employing your own body for the initial plaster cast, which will later be turned into ceramic, Nelly Gutmacher search this body language, non-discursive language. Acts a bit like the coroner who dissects body parts to get to know you better: breasts, hips, stomach, skin, eardrum, hymen. And not content to isolate these fragments, collect in them, or with them, a lingerie, the bra, the panties, What are seductive attributes?, second skin or body. Eroticized by the body, these fetish-objects are archaeologically part of it, bearers of meanings. More: Nelly research, on body, the symbols of repression (or the release): key and ornament inlays.