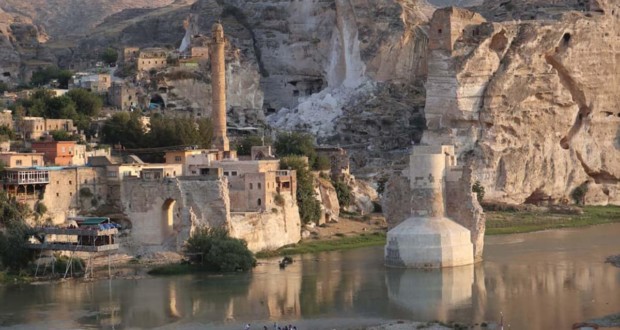 Portuguese archeologist and historian, Joana Freitas, has a book published in a Brazilian publisher

for more than 12.000 years, the Tigris River sustains the people of Hasankeyf, which is considered one of the oldest known human settlements. Now time is running out for the ancient city, which is about to be submerged by the waters of the Ilisu dam, In Turkey, due to a controversial project that seeks the economic development of the region and the injection of millions of euros into the public coffers.

the portuguese archaeologist Joana Freitas was one of the scholars who joined a large global current that sought to prevent the advance of the construction of the dam, as Hasankeyf is one of the oldest known human settlements in the entire world. Yet, despite the claims, since the site gathers 9 of the 10 requirements to be considered heritage of humanity, construction has advanced and it is estimated that by April 2020 the entire ancient city is fully submerged.

For this reason, so as to leave a historical record, Joana Freitas launches the book “Hasankeyf – where history can be forgotten” by MF Press Global: “Passing into words what goes on in Hasankeyf will act as a memory register. whatever will happen, even if the most likely is the worst outcome, the world saw, the world warned and was ignored. It will be an irreparable loss, irreplaceable of a place with thousands of years of history and. Hasankeyf will serve as a metaphor site, the mirror of humanity destroying its own history, your past, cutting its roots, mentioned the archaeologist.

The Ilisu Dam, built at the cost of US$ 1,3 thousand millions, crosses the Tigris River 46 kilometers away from Hasankeyf towards the borders of Iraq and Syria. It's a massive structure – 138 meters high and almost 1280 meters wide, which was planned by more than 60 years and was finally completed last year.

The Turkish government says the construction is part of an ambitious project to increase the region's electricity supply and, with luck, usher in an economic boom. However, residents doubt they will reap any benefit, and archaeologists and researchers believe that the human cost, historical and ecological is too high. The dam reservoir will cover 121 square miles, moving about 15.000 people in the region and to condemn 300 archaeological sites and settlements to stay forever in the depths. Em Hasankeyf, where the water will rise about 200 feet, 80% from the city will disappear. 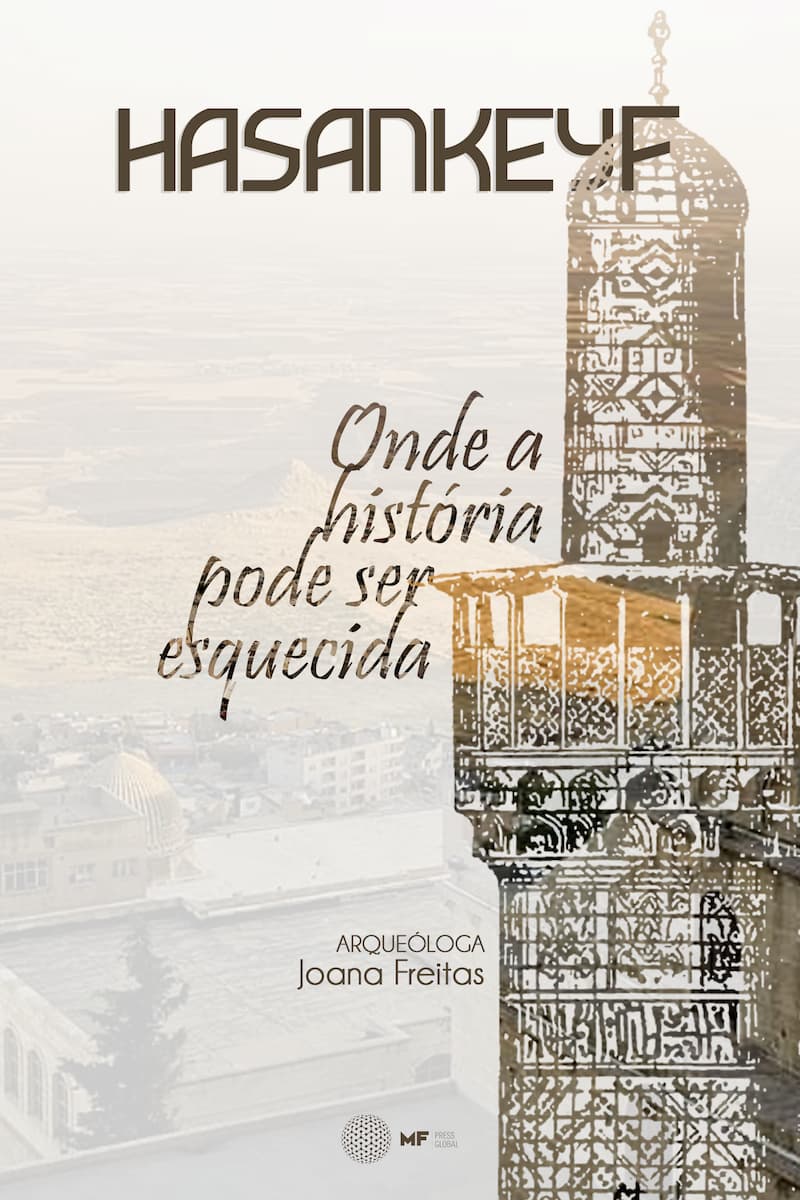 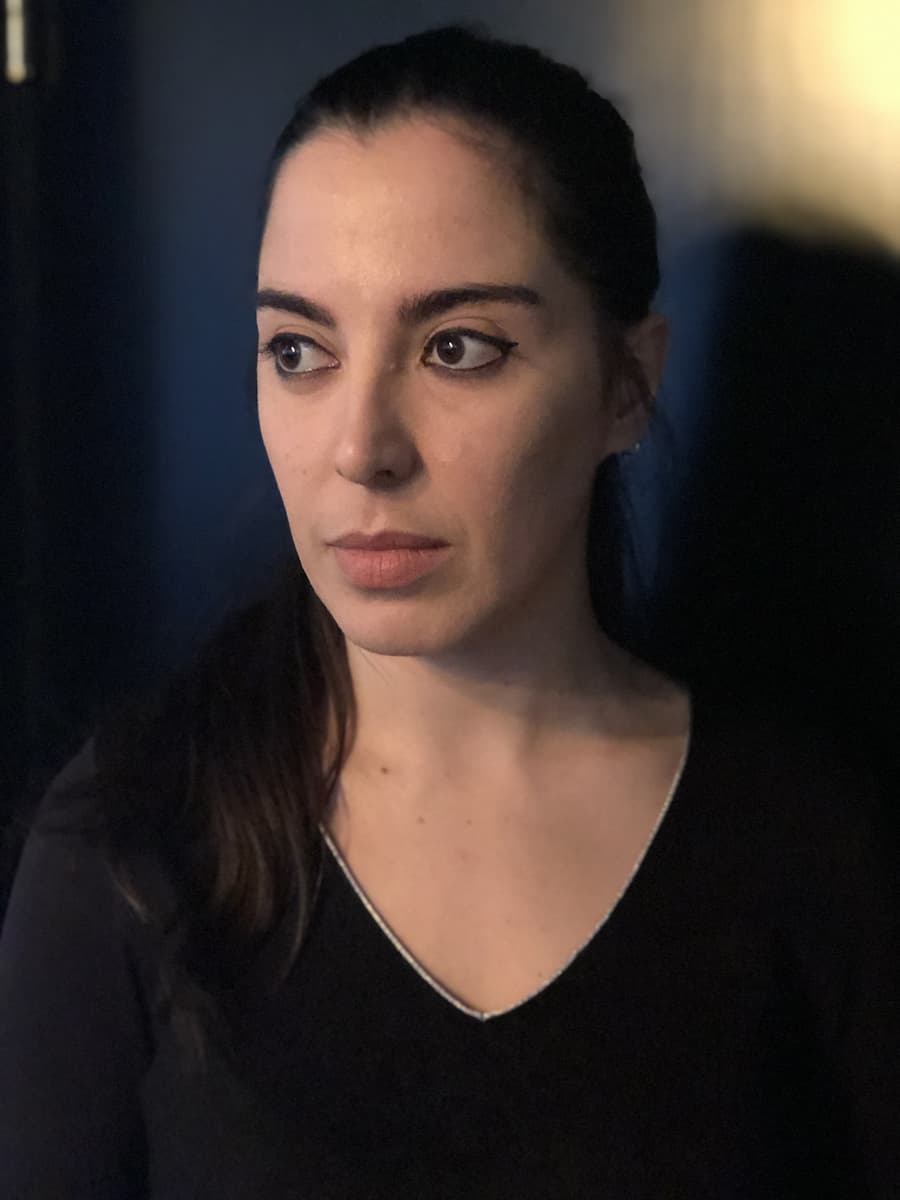 The purpose of the book, written by archaeologist Joana Freitas, is to put into words what happens in Hasankeyf, historic city in Turkey that will be flooded and will cease to exist. Soon, the book will act as a memory record. whatever happens, even if the worst is likely, the world saw, the world warned and was ignorant.

The author claims that it will be an irreparable loss., irreplaceable of a place with thousands of years of history and. To ela, Hashemf will serve as a local metaphor, the mirror of destroying its own history, your past, cutting your roots.

Previous: BASE Gallery opens exhibition by Guilherme Almeida | “This smile that emanates from me”
Next: Anderson Thives pop-art gallery opens in Ipanema