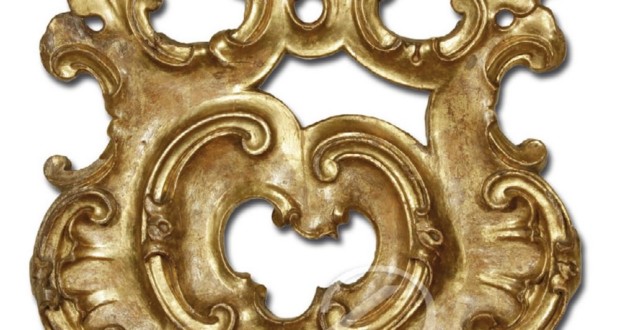 A Nativity scene made up of sculptures of our Lady, St. Joseph and the child Jesus, a donkey and an ox, the Ecuadorian sculptor of sacred works Manuel Chili, the Caspicara, and a very rare religious iconography of our Lady of milk in polychrome earthenware with 38 cm high, 18TH century, will be on display from 09, 10 and 11 of december, in space Dutra Auctions, in São Paulo.

According to Luiz Fernando Dutra, responsible for the event, the visitor can also enjoy various works of Brazilian artists, some in first edition, unique opportunity for bibliophiles and collectors.

At the time will still be exposed a wood carving, pastry with gold, of Antônio Francisco Lisboa, the "Aleijadinho", a pair of angels lampadófaros, carved wood and polychrome from the 17th century and a very rare image in baked clay, with 94,5 cm high of our Lady of the assumption, Frei Agostinho da Piedade, and considered in an article published in Diário de Notícias de Salvador, by Clerival of Prado Valladares, as the first manifestation of higher art made in the lands of Brazil, and with the brazilian land '.

There will be hoists, images and a beautiful Finial, or Coronation altar, carved wood and polychrome with 90 cm high, de Mestre Valentim, one of the forerunners and responsible for the Brazilian Baroque, that probably belonged to Church São Pedro dos Clérigos, demolished between 1943 and 1944, for construction of the Av. Presidente Vargas.

A set of eight chairs that once belonged to the Palace of Petrópolis in the period D. Pedro II, a collection of African masks and sculptures of the 19th century, brass chandeliers of the same century and a set of Oriental sculptures in ivory of the acquis. 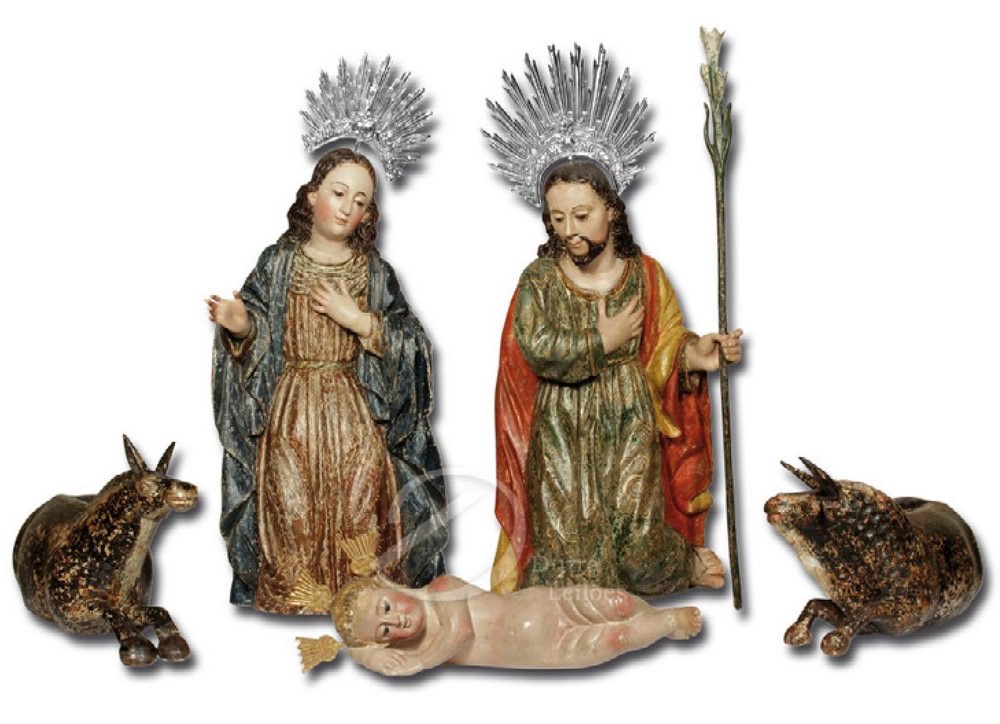 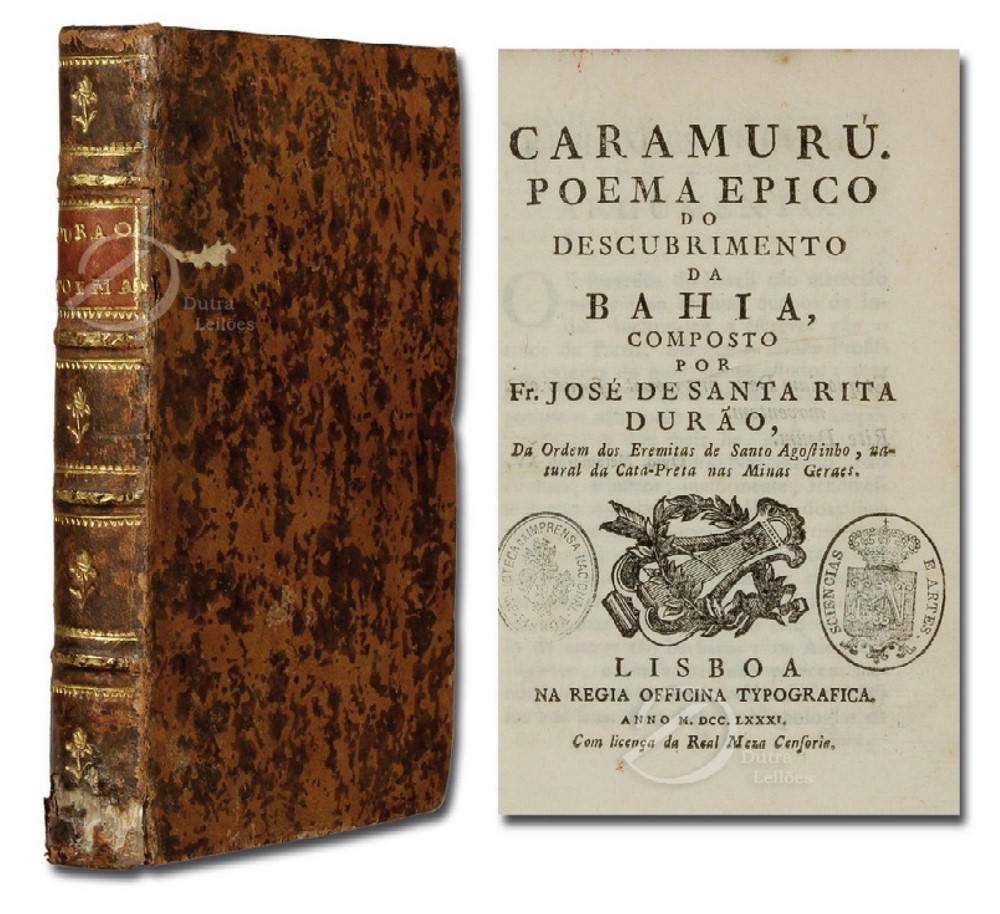 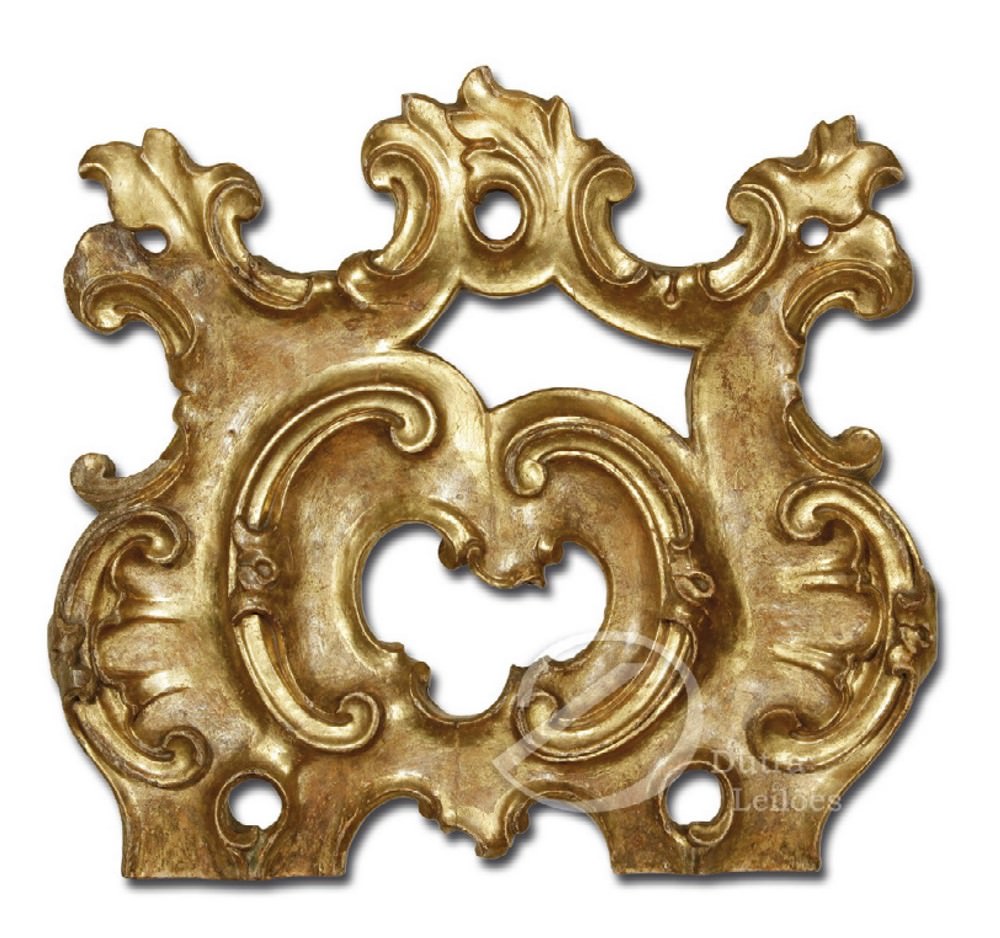 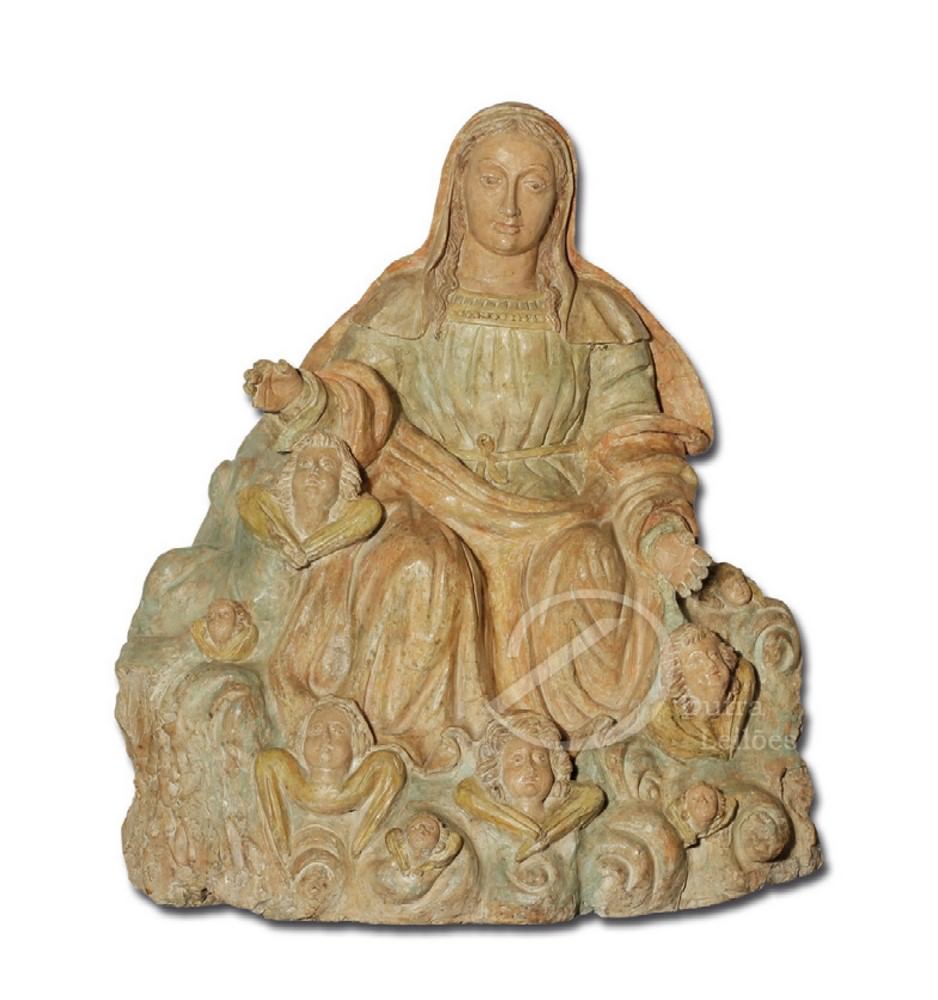 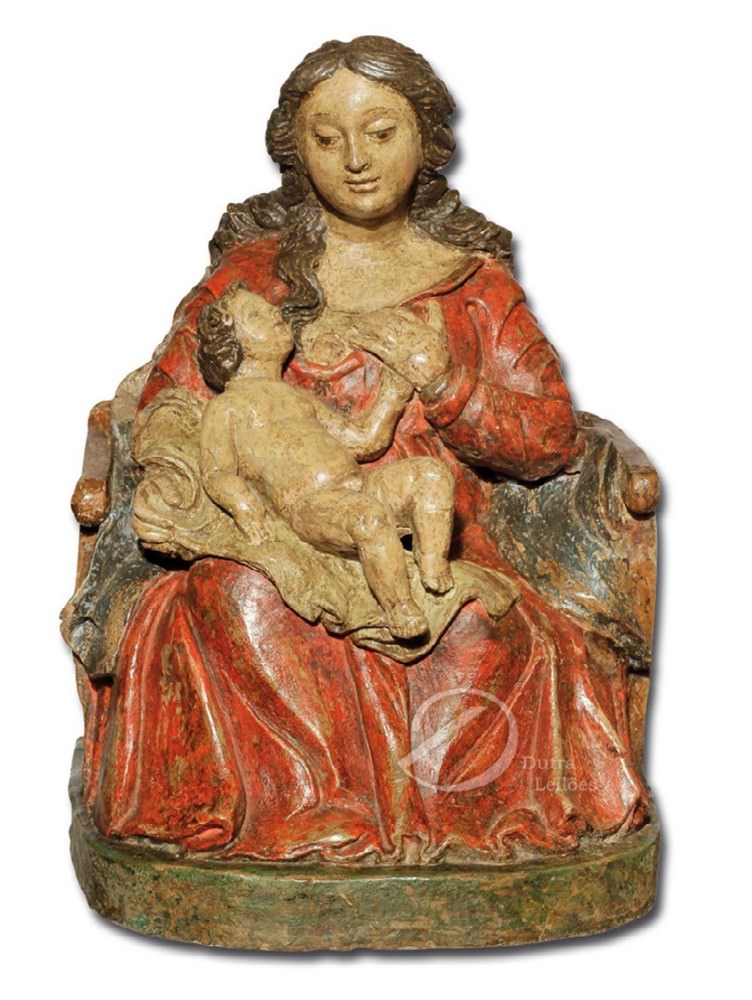 Our Lady of milk. Photo: Disclosure.

Finally, Dutra brings visitors the first edition of the poem Caramuru, who narrates the discovery of Bahia, Diogo Álvares Correia's shipwreck and his love with the Indians and the first copy of the book Floating Foams, de Castro Alves.

Between the screens, estrão the Rural Landscape painting, Anita Malfatti and the portrait of Helena Alves de Souza, of Candido Portinari. Following the exhibition, the works will be auctioned at the same site in days 12 and 13 of december, Monday, from the 8:30 pm.

Previous: FCC and SEEC firm term of adherence of Curitiba to the State System of Museums
Next: Ozi – 30 years of urban art in the Cultural BOX Brasilia