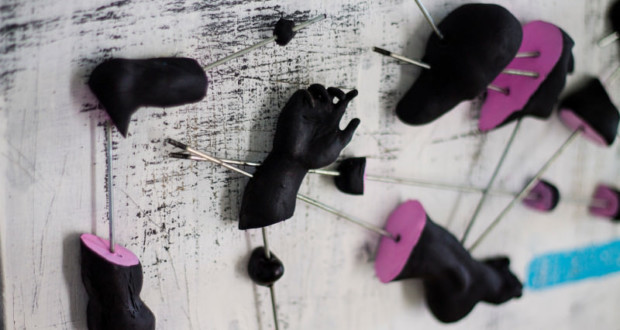 Shows with opening on the day 8 November happens in multicultural space True Love Tattoo, in the lower Augusta

São Paulo, October 2017 -The tattoo and Art Studio in São Paulo True Love Tattoo, installed in a multicultural space on the lower Augusta – that brings together artists of tattoo, exhibitions and art events, coffee and atelier sets-inaugurates the day 8 November shows "SHAMBLES ", with works by the artist of Piauí LYSMARK LIAL, curated by Thiago Gentil.

The artist explains that the show comprises works surrounded by a strong dramatic charge and arose from the need to synthesize the anguish in physical, with the aim of confronting extreme feelings. Fragile bodies, vulnerable and hacked off are presented as noble cuts of meat, about to be eaten, or simply divided for suffering. So that now, at the same time, These same pieces are also placed as delicate objects, brittle and rasuráveis.

"Shambles is a drama asymptomatic in most works produced for this series. For more expression and different feelings that the body parts may be, you don't have the visual connection with features, looks, gnashing of teeth. Everything is cold, static and null ", says Lial. 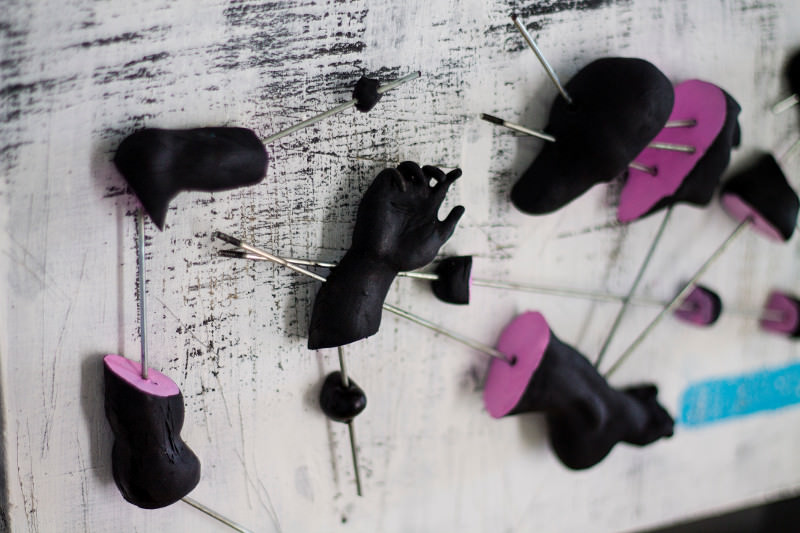 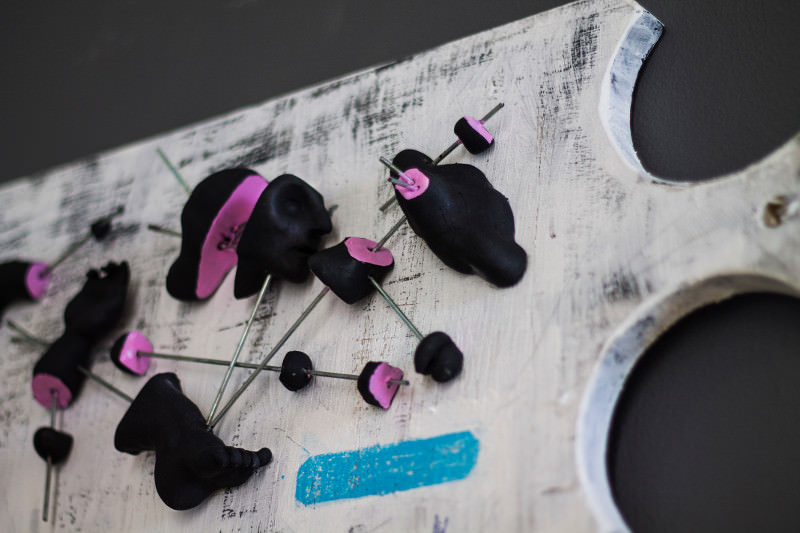 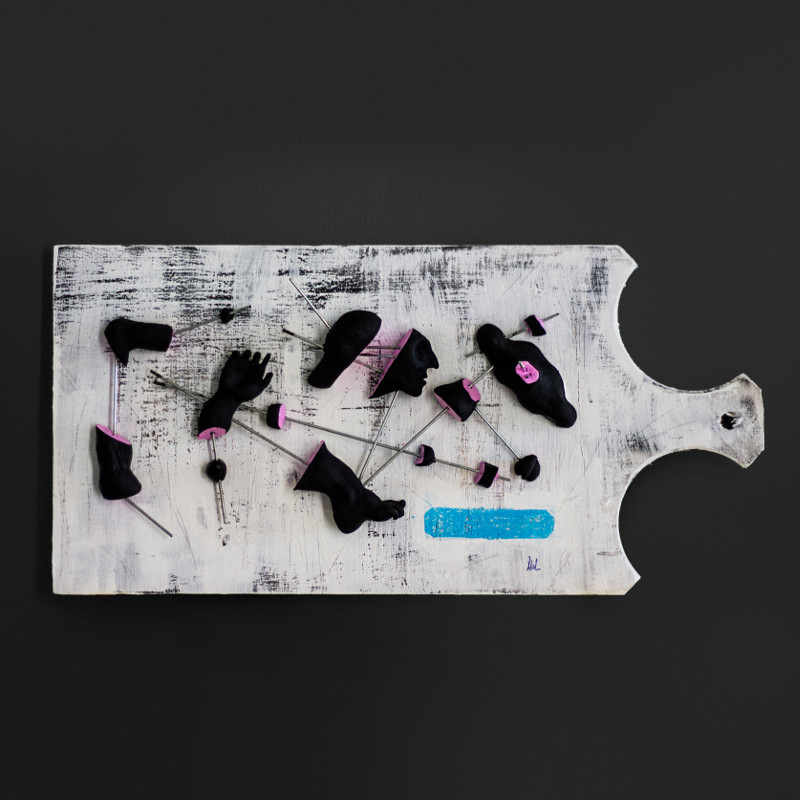 He says that all these characteristics have emerged as simple doodles on paper and have been evolving slowly to gain volume, colors and aesthetic screens organizations and in other materials used. According to him, some works are unique and were created especially for the exhibition in space True Love Tattoo.

"The traces of Lial have a free and urban context that overflows the society we live in and fit enough to the philosophy of True Love", tell Thiago Gentil. "Each work has a personal world, always inviting to curiosity and that leads to reflection on the society in which we live ", complete.

The artist Piauí Lysmark Lial presents a multitude of transitions and styles within the concept of your work. With a figurative base linked to several artistic movements, as the surrealism, Cubism and post-modernism, Enterprise has sophisticated traits in a range of organisations and complex structures, with enough influence also the urban art.

An autodidact and fascinated by art since very young, has for several pathways and experimentation in the Visual Arts, Since graphic design, illustration, photography, sculpture, art installations and performances. Lial has a base multiple aesthetics, with a strong appeal for association between strong tones and provocative poetic, subliminal and disconcerting. 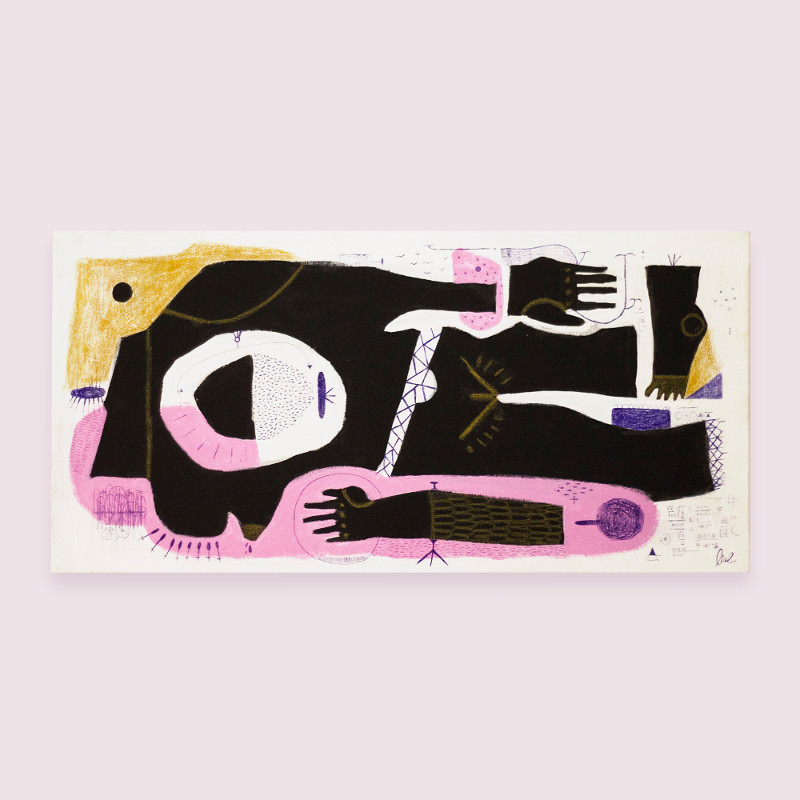 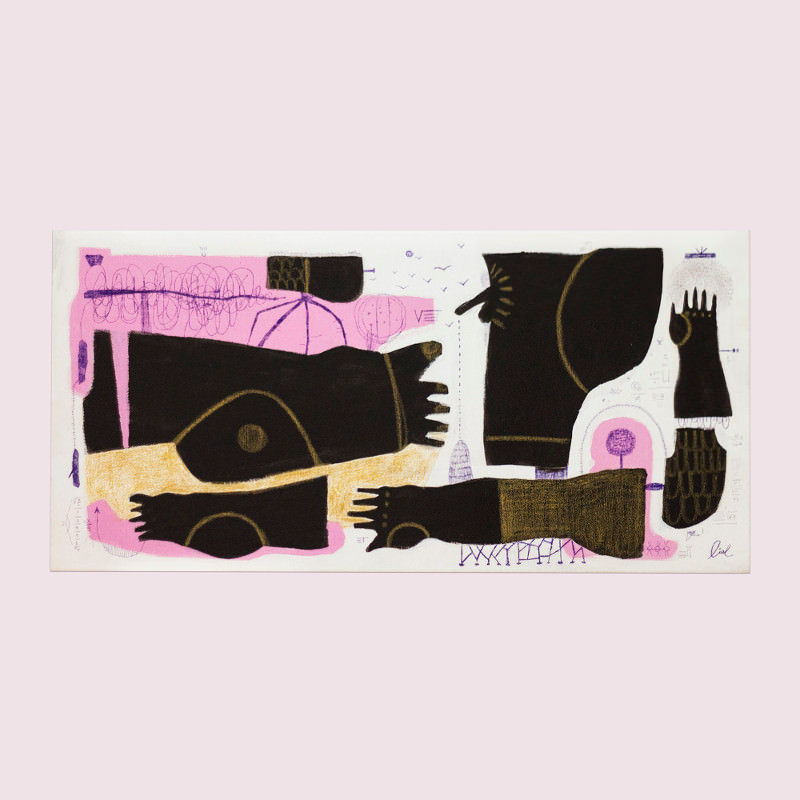 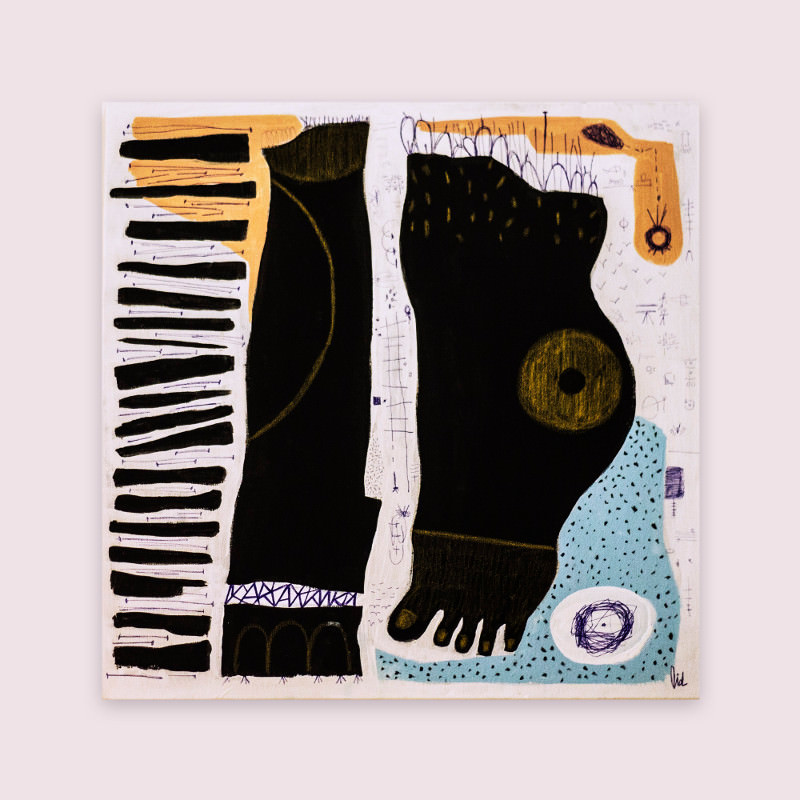 The artist explains in your work a multitude of figures and elements that populate your imagination, built little by little by references of your memories about a peculiar optical. His first solo exhibition, entitled "Color Karma", was exposed in 2014 at Urban Arts Gallery and the second at the cultural Left (PI), in 2016. Has works on display in various parts of the country and has participated in several collective and individual exhibitions.

Located on the lower Augusta, on Rua Augusta, in São Paulo, the True Love Tattoo existed for ten years as a tattoo Studio and arts, installed in a multicultural space that brings together artists of tattoo, exhibitions and art events, coffee and Studio sets. Has collection of various types of gear that uses as decoration and which is also for sale. Under the command of Edgar de Camargo, True Love tattoos styles ranging from the traditional American – Old School; Tribals, as Maori; Traditional Japanese; Traditional Russian; and exclusive creations according to the ideas of customers. Always genuine and no limits to the daring, every 60 days the True Love opens your exhibit space of new Visual and musical artists.