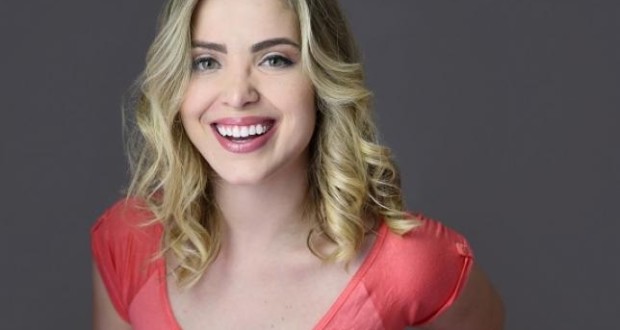 Actress Naty Bittencourt talks about the outlook for the artistic community after Jair Bolsonaro election and the controversy of the Rouanet Law, and the difficulties faced by Brazilian artists.

The actress Naty Bittencourt makes theater for over 10 years. It is formed in Physiotherapy, but decided to follow his dream, and moved from Brasilia to Sao Paulo after opportunities. But it is not always simple to follow that dream in Brazil.

"Despite all the controversies involving the use of the Rouanet Law, it is really important to democratize access to culture of the underprivileged”, says Naty.

According to her, many end up giving up following career, is the theater, movies or TV, due to the difficulties faced by artists who have not yet achieved fame: “There are a number of artists who are in pursuit of that goal, but they face all kinds of difficulties. But this group, so lacking in incentives, It is still relevant cultural content producer, and typically communicates with a public that generally is not achieved by large spectacles, since they are limited to tour the capital, with greater projection, profitability and box office ".

Naty Bittencourt also says it expects from the government of Jair Bolsonaro, who will begin his term in 01 January 2019: “It was not my choice to vote, but twist to do an excellent government. He recently said he wanted to govern for all, so I hope even if this happens. Also I liked what was said for the Law Rouanet, it would not be used to already famous artists, but for those who are still starting, which are those most in need”.

The actress talks about the difficulties faced in the profession and that the parts are made of paper: “It is very difficult to be an artist in Brazil. We are undervalued, and most of us do not have sponsorship. Recently, I would Luisa, in part 'Primo Basil', It was already decorated the whole text, but one of the actors left the project. Shortly after, another actor went too. With this, it is necessary to seek new actors for auditions, and approved the need to rehearse and memorize the lines, and this takes time, and resources. We must encourage the culture so that there is available only the shows that give more profit to the entertainment business ". 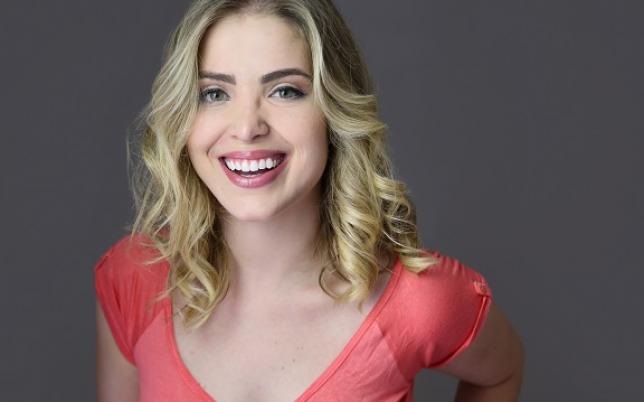 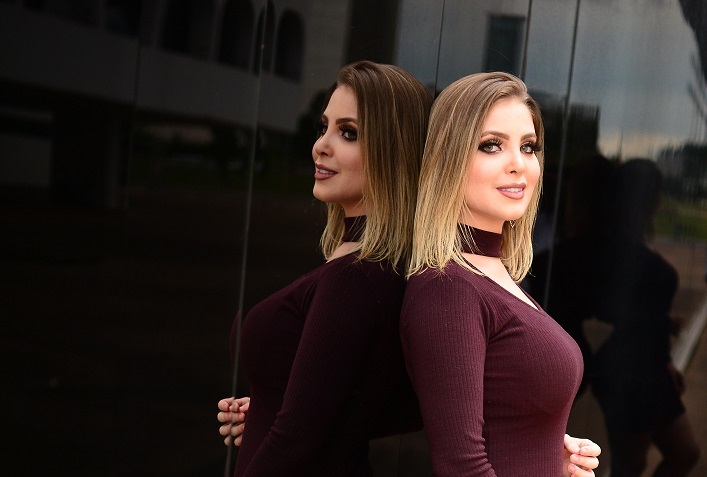 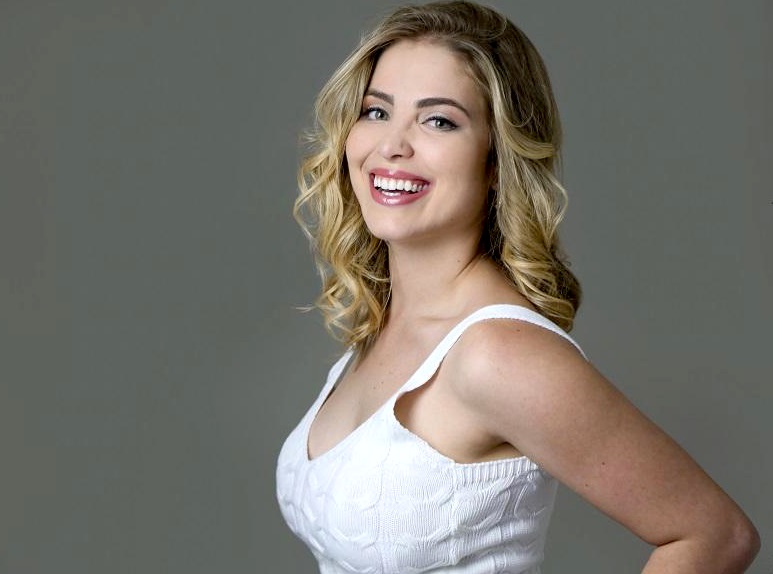 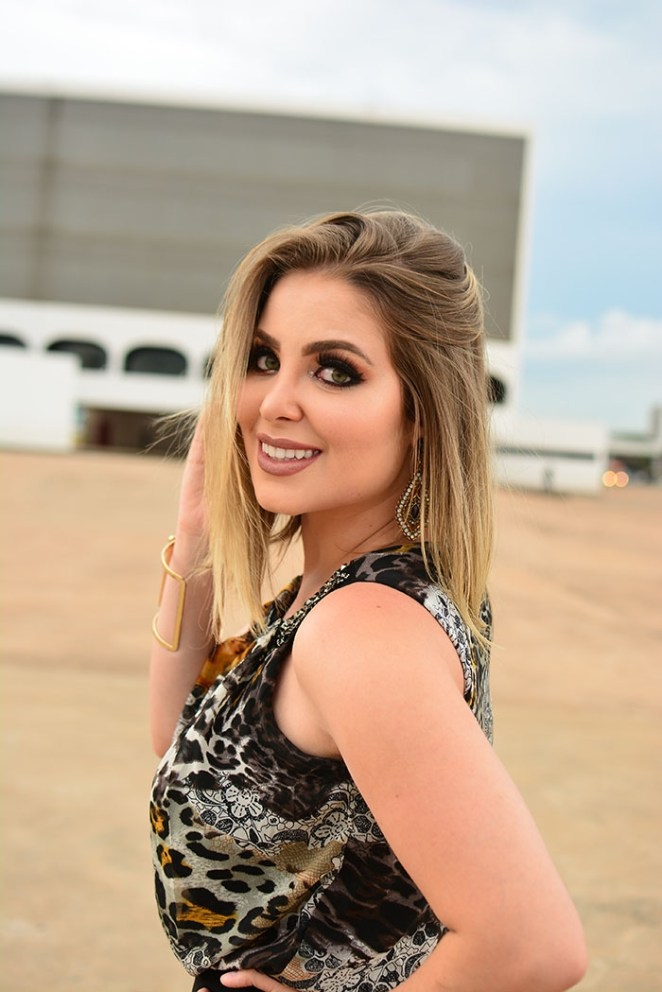 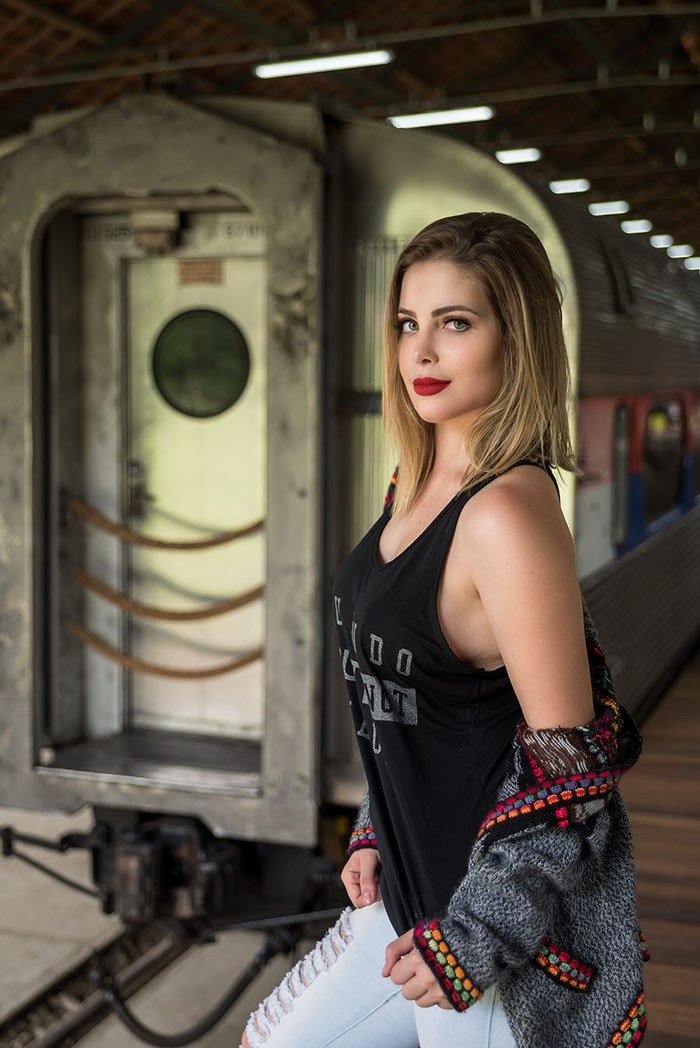 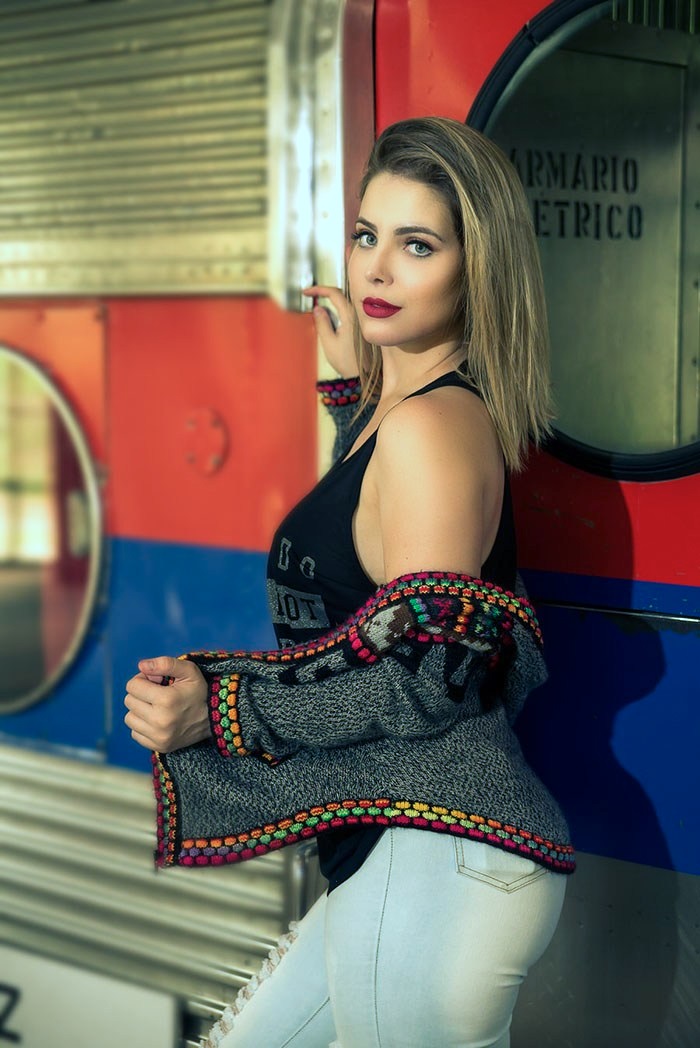 Previous: Concrete poetry wins objects and installations in an unprecedented show at the Ruins Park, in Santa Teresa
Next: “We reached more years, but we have less time to live”, says Fabiano de Abreu