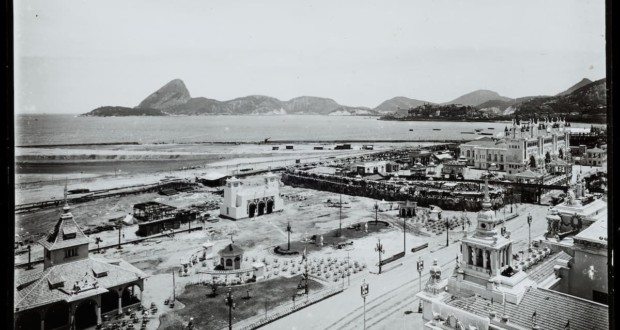 Commemorative Exhibition of the Centenary of the Independence of Brazil (1922) - photography. image credit: Historical Archive/MHN.

The year of 2022 brings good reasons for the National Historical Museum (MHN) celebrate: in addition to completing 100 years of creation, this year also marks the bicentennial of Brazil's Independence. With the support of the Associação dos Amigos do Museu Histórico Nacional (AAMHN) and management of the production company Artepadilla, the MHN Annual Plan had its sponsorship renewed by the Vale Cultural Institute, with appeal via the Federal Law of Incentive to Culture.

On International Museum Day (18 de Mayo), opening of the exhibition “Rio 1922”, that takes the public to the city of Rio de Janeiro from 100 years ago, when the National Historical Museum was created within the scope of the International Exhibition of the Centenary of Independence. Result of a collaborative curation, the exhibition rescues the memory of the then capital of the Republic in a key year for Brazilian history. Paintings, photographs, objects, period pieces of clothing and furniture seek to set the tone of how the city was lived and the challenges of the period.

Highlights in the exhibition are urban reforms in Rio, such as the dismantling of Morro do Castelo for the construction of the pavilions for the 1922 – one of the most controversial and discussed reforms to date –, in addition to the creation of the museum by President Epitácio Pessoa in a context of economic difficulties and social transformations in the country. Expected to run for six months, the exhibition “Rio 1922” will unfold into a new exhibition, that will bridge the years of 1922 and 2022, through a dozen items from the MHN collection.

Still within the framework of its centenary, the reformulation of “Oreretama” is in progress, module that opens the long-term exposure of the MHN, dedicated to the culture of native peoples before the arrival of the Portuguese. The reformulation is being carried out by the museum's technical centers with the support of external consultants., and will present the public with an updated narrative, with an accessible expography and in dialogue with society. 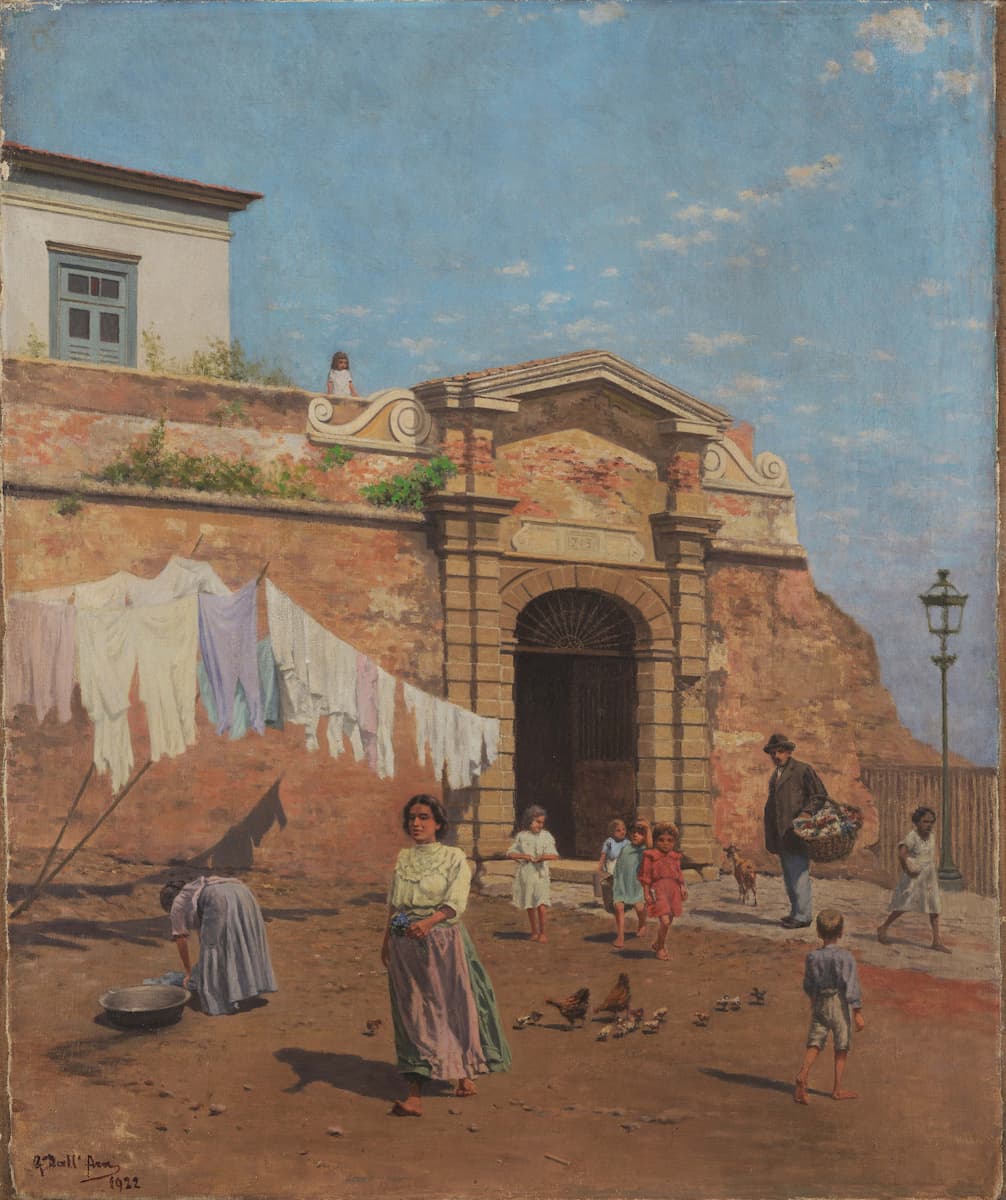 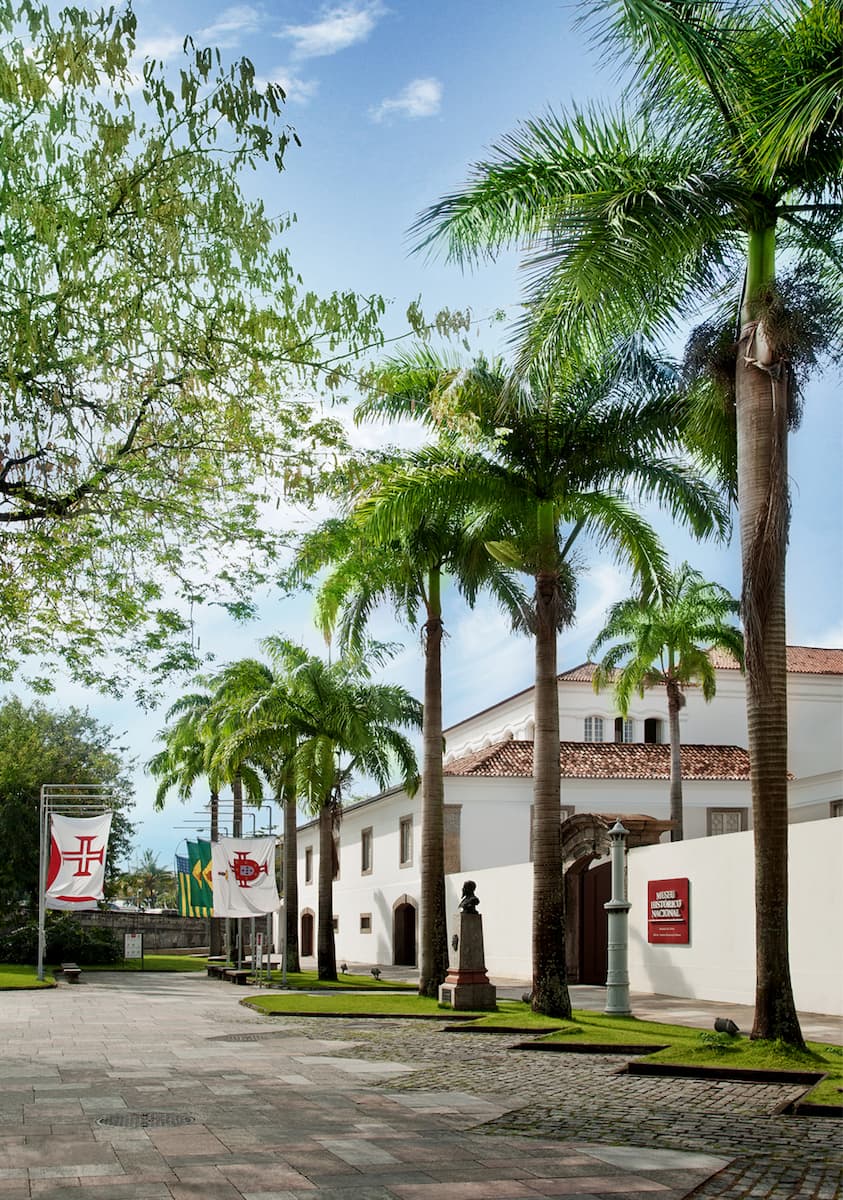 In honor of the bicentennial of the Independence of Brazil, the book “Histórias do Brasil em 100 objects". The pieces from the MHN collection are addressed, affordably, by researchers and experts from different perspectives, in an illustrated edition with a print run of 1,000 copies.

In addition to these actions, the overtime, until 29 April, of the exhibition “Land in sight and Pé na Lua”, that honors the 90 years of Ziraldo, and the launch of the exhibition's digital catalog are also part of the Annual Plan's actions 2022 already in progress.

“With the Annual Plan 2022, the National Historical Museum will carry out activities of great relevance in the year in which it completes 100 years, thus reaffirming its leading role in the field of Brazilian museums”, points out historian Aline Montenegro, deputy director of the MHN.

“The Vale Cultural Institute will be, once again, supporting MHN actions in a special year, with the celebration of its centenary and the commemorations of the bicentennial of the independence of Brazil”, says Hugo Barreto, President of the Vale Cultural Institute. “For us, it is especially meaningful to celebrate these milestones, that bring the different audiences closer to our history and make the experience of living and learning in a museum even more pleasant”.

The National Historical Museum (MHN) is a museum dedicated to the history of Brazil. Located in the historic center of the city of Rio de Janeiro (RJ), was created in the year 1922, by then President Epitacio Pessoa (1865-1942), as part of the celebrations of the centenary of the Independence of Brazil.

Museum unit integrated into the structure of the Brazilian Institute of Museums (IBRAM), authority of the Ministry of Tourism, the MHN has a collection made up of more than 300 thousand archival items, bibliographic and museological. Its exhibition galleries range from the pre-Cabraline period to the contemporary history of the country.. The exhibition space is part of an architectural ensemble that is distributed over an area of 14 mil m², to which are added the more than 3 thousand m² of internal courtyards.

The museum counts, yet, with galleries for temporary exhibitions and a souvenirs. Committed to presenting its collections in the best possible way to the greatest number of people, the MHN serves public and private schools, as well as general visitors on special mediated visits.

Entrance to the MHN is free of charge and it is not necessary to obtain a ticket in advance.

Previous: How to build high end houses?
Next: Remodeling: how to choose quality finishes?