The project "Seas, Colors and Star Guide "will be in Rome days 24 to 31 March

Curated by Angela de Oliveira and coordination of the promoter of events and critical arts, Monica Ferrarini, the cultural project "Seas, Colors and Stars Guide ", four years down the road and passes by several countries, arrives in Rome, capital of Italy, between days 24 and 31 March, na Borgo Art Gallery, owned by Anna Isopo, only with selected works by Brazilian artists.

"For me, It is always a pleasure to be in Italian lands to take a bit of Brazilian art to the country. Without doubt, It will be a nice exchange of culture entres art lovers in general ", Angela comment, creator of the project.

According to the developer and commissioner of Brazilian artists in Italy, Renato Donzell, which will also have their works exhibited at the show, the project is a good opportunity to present our art and culture worldwide. "The initiative to draw up a project like this 2018, bringing together Brazilian artists from various cities of Brazil to show the world his art, It is of fundamental importance to our culture. I am very happy to participate in this project, because exactly going to meet with my ideals to work with art and be Brazilian artist here in Italy ". 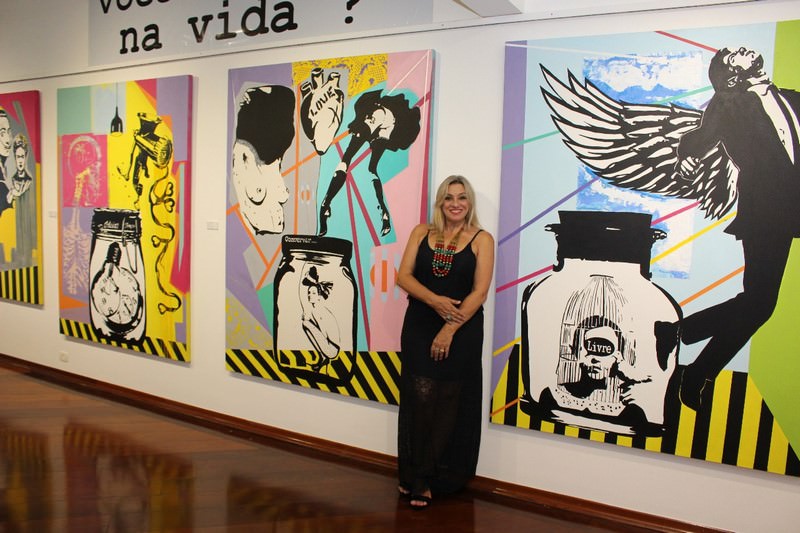 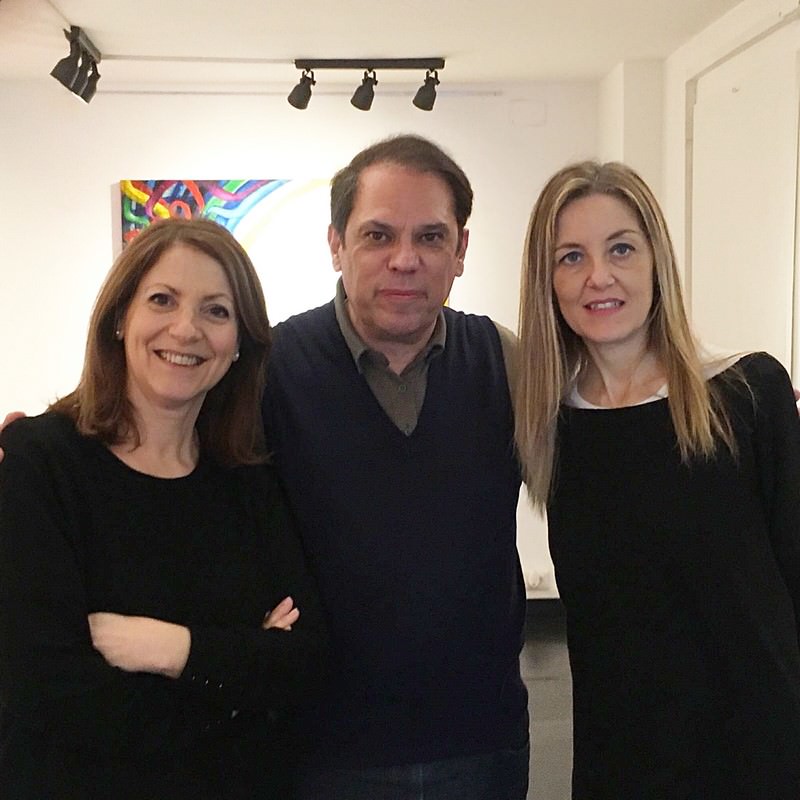 And complete. "Italians are very fond of Brazil and has a strong desire to know our country, which is regarded by them as a place rich in culture, art, joy and colors; but they need to know more closely our art ". 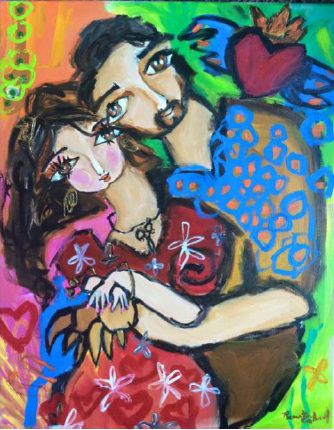 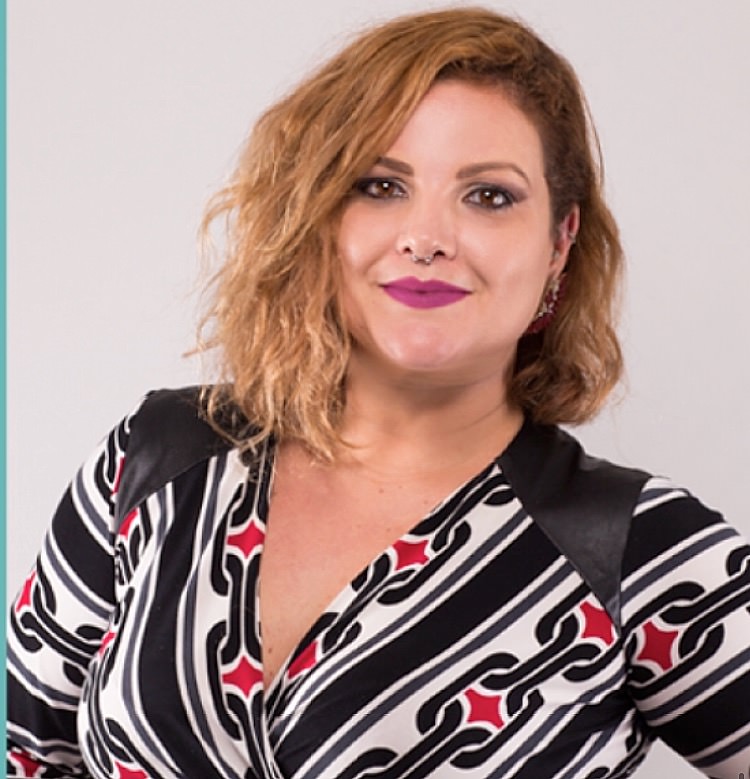 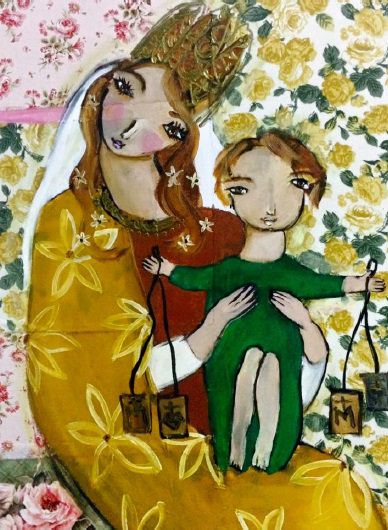 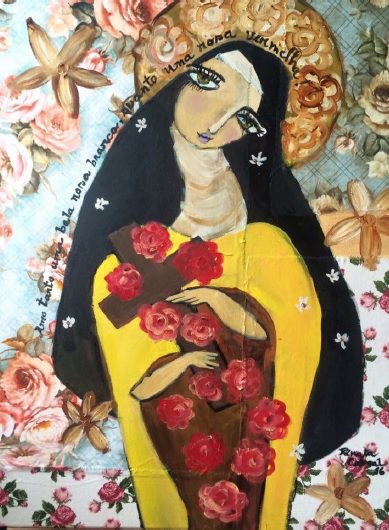 Highlighting the strength of colors and Northeastern woman

The highlight of the show is due to the self-taught Renata Cabral. A visual artist, It has the feminine universe, his main artistic inspiration. In his artworks, we can identify the femininity, motherhood and sensuality in the midst of vibrant colors, as well as asymmetric shapes, always present elements.

His first exhibition was in 2014, in Florida. After, their work could be granted in Portugal, Spain and France. In Brazil, Renata dominates the Northeast with its neo expressionist madonnas.