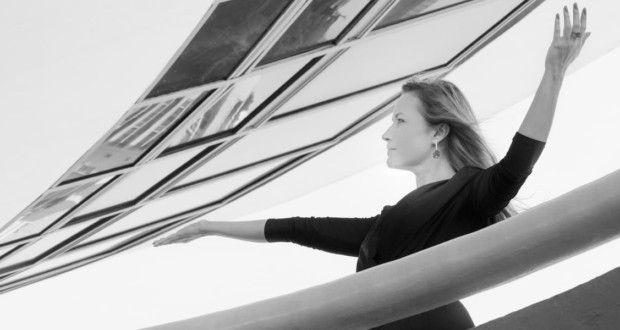 The next day 29 September, the MAC Bistro will stage a parade with real usable artworks. The models invited by the businesswoman, Cristina Pine, they are all women from the society of Niterói and who have a prominent role in their professions.. The talk show will be with the psychoanalyst, writer and artist, Carlos Eduardo Leal with the theme "The adornments of the soul and the body". And the menu will be up to the team from bistro MAC and the wine list signed by the oenophile Luiz Barros.

The collection's inspiration is in elements of nature, of the arts, do design, using organic and geometric shapes adapting them to the universe of jewelry. Cristina Pinho talks a little about the DNA of her brand:

“My goal is to create a new perspective for copyrighted jewelry, using as raw material: the gold, the silver, the yolks, but with the sensitivity of someone who observes the world with a different look." 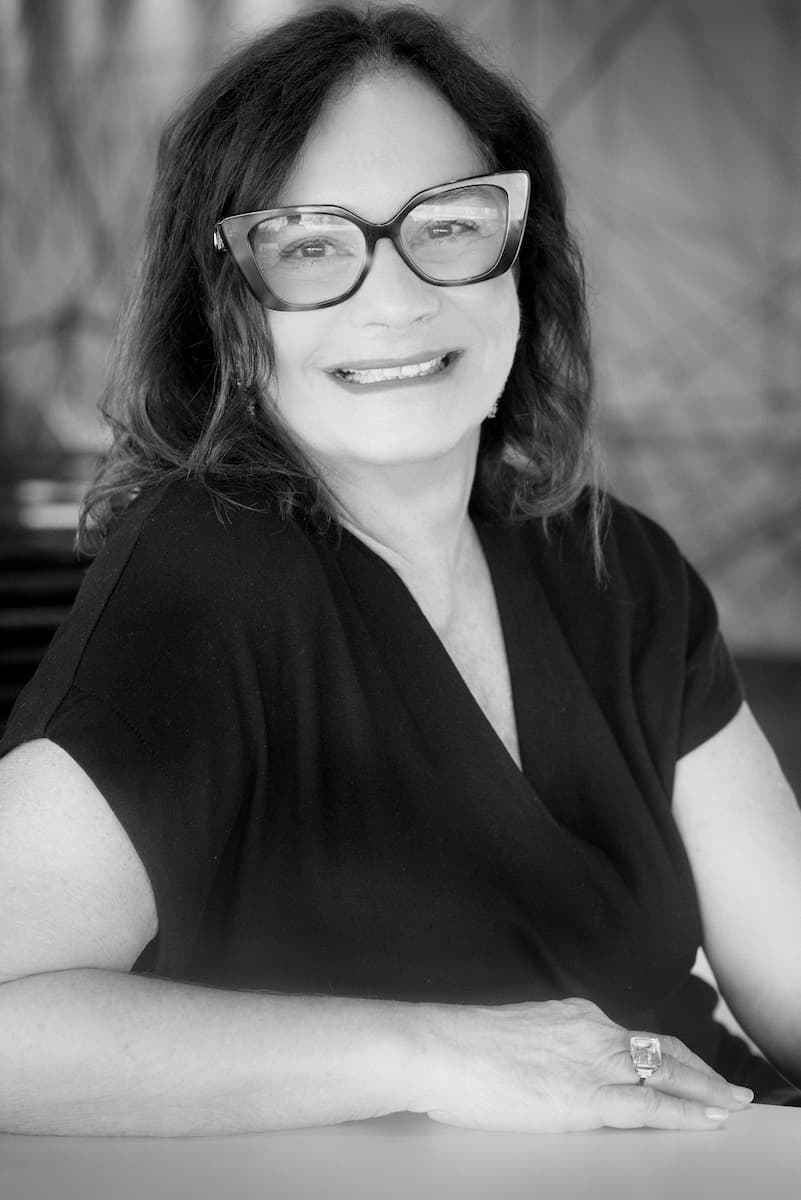 The body speaks and everything we add to it, so we create nossa imagem. Expressing yourself with personality demonstrates the inner strength of each individual. Cristina resume: an author's jewelry is not an accessory, it's protagonism!

For this reason, the brand chose to launch its collection with women who make it happen, and, show your good taste with determination and self-confidence.. Because the beautiful is a form of expression!

the wine club – just for them she invited the businesswoman Cristina Pinho to make this launch, because your creations have everything to do with the environment, because they are true works of art and would not have a better place in Niterói than the Museum of Contemporary Art – MAC.

the models for a day, Wine Club members are: the architect Marina Cipriano, the interior designer Natalia Antoine, the lawyer Dani Americano and the plastic artist Duda Oliveira. All working in their areas and having a common point, in love with art. 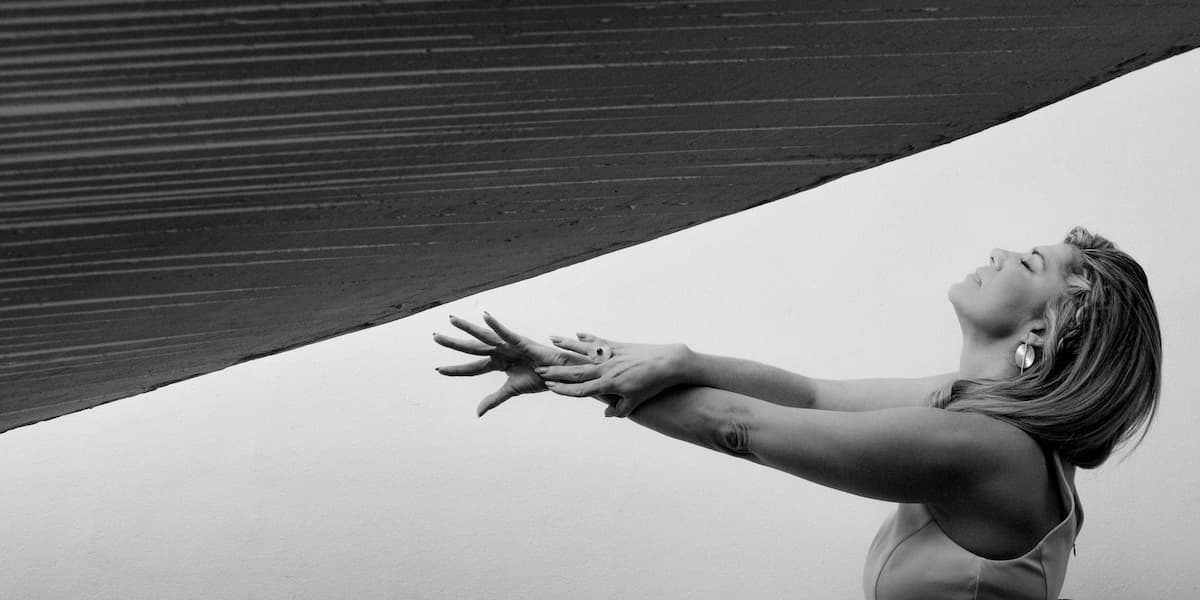 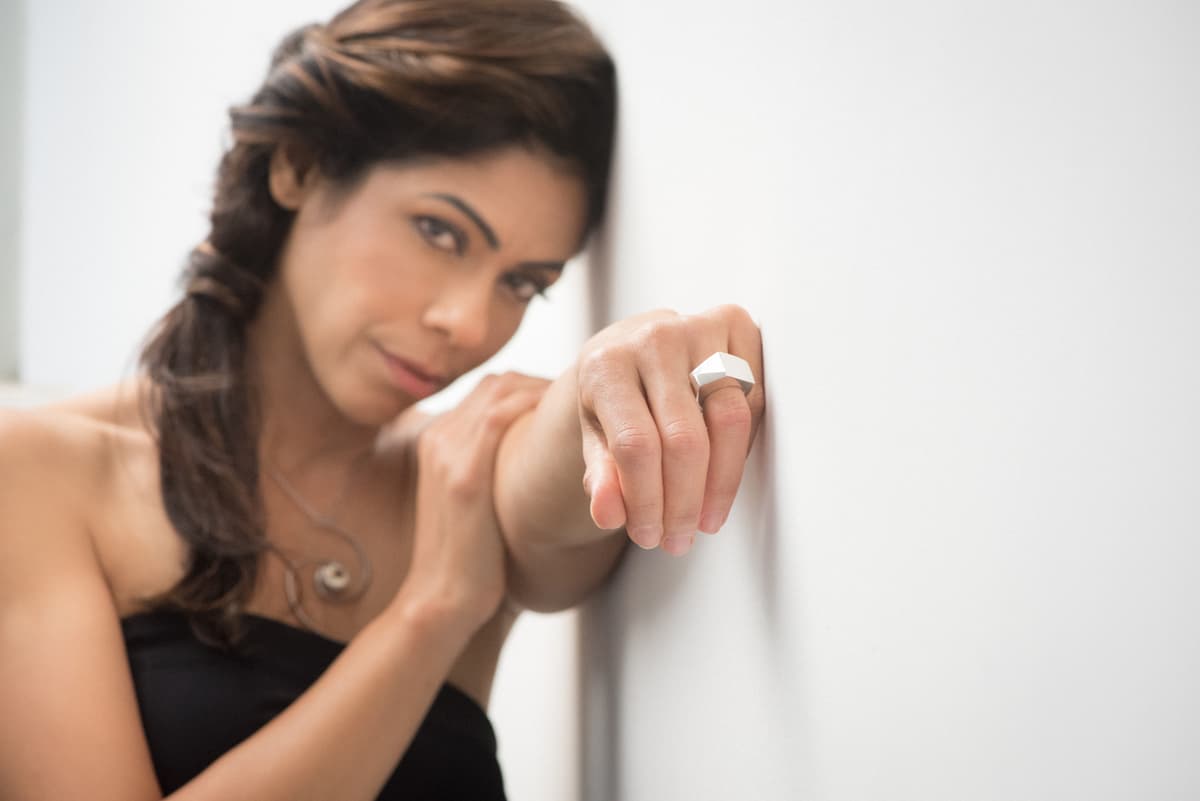 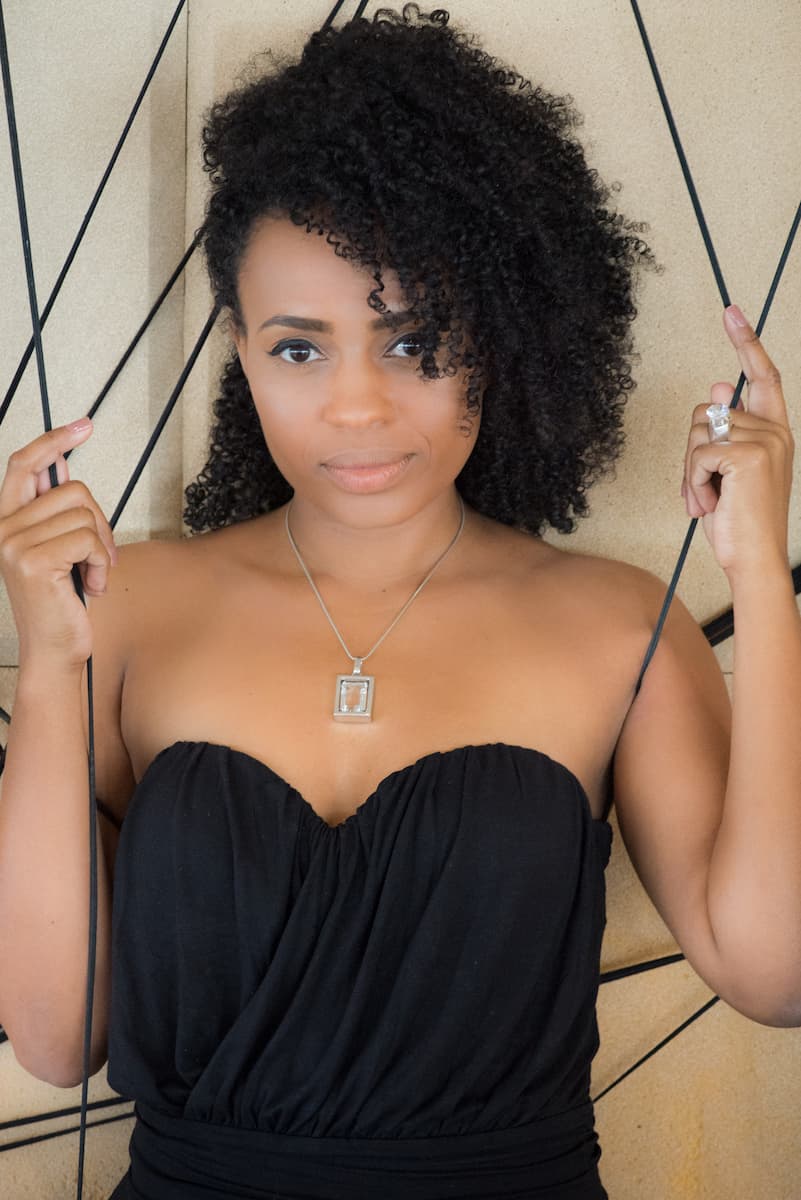 About the Wine Club