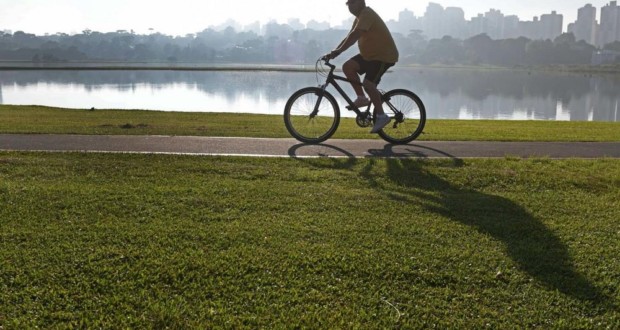 Will be open on Tuesday (5/12), in Curitiba Memorial, the exhibition "Hope in the city", produced by AFD-French Development Agency, with images of six cities on three continents. Curitiba is one of the cities depicted, next to Santo Domingo (Dominican Republic), Johannesburg (África do Sul), Kochi (India), Medellin (Colombia) and Fortress (Brasil).

The exhibition was assembled for the Habitat III, United Nations Conference devoted to the construction of a new urban agenda II, held in October 2016. The images reveal the challenges and solutions to urban development, in cities with projects supported by AFD: the vitality of Cochin to Medellin, the smile of the inhabitants of Johannesburg at games of Santo Domingo, the parks of Curitiba to popular neighborhoods of Fortaleza. Are projects that bring us, little by little, a shared world. 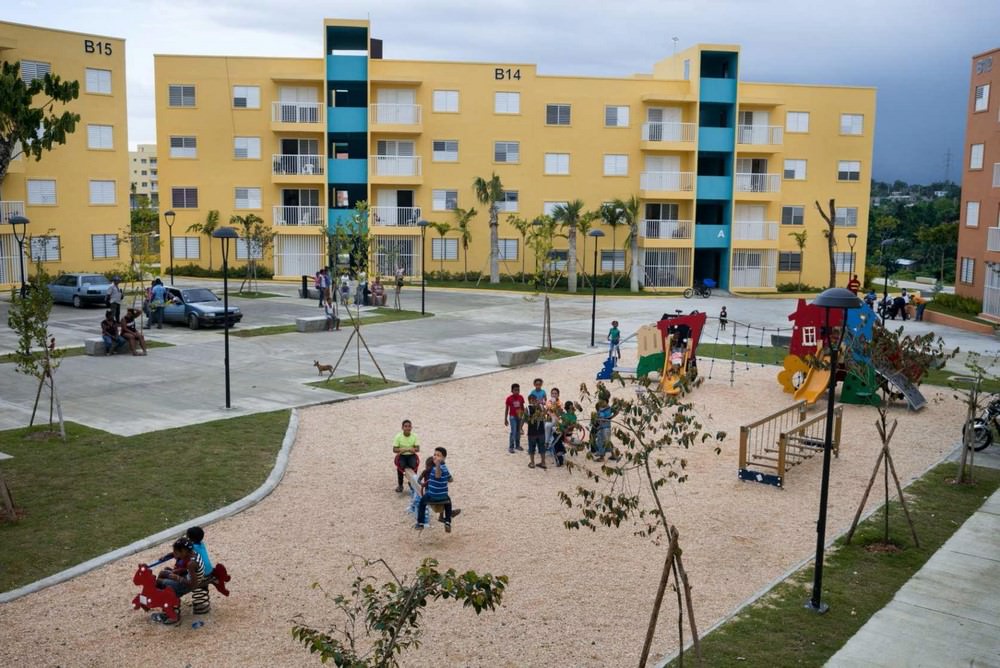 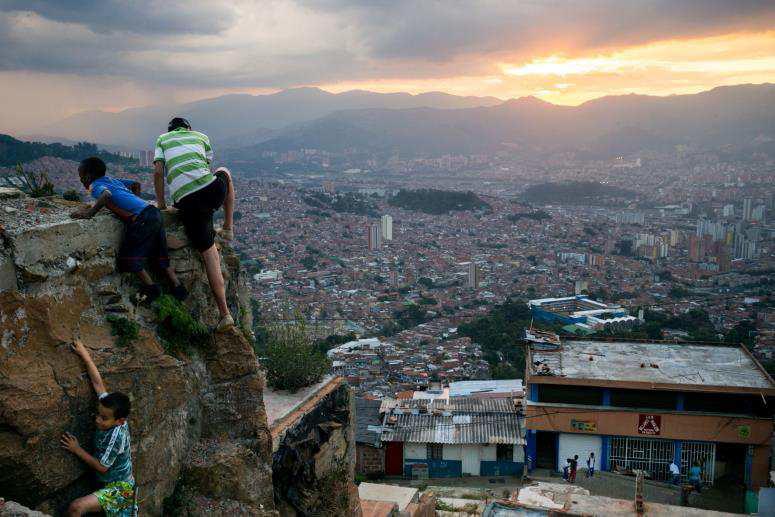 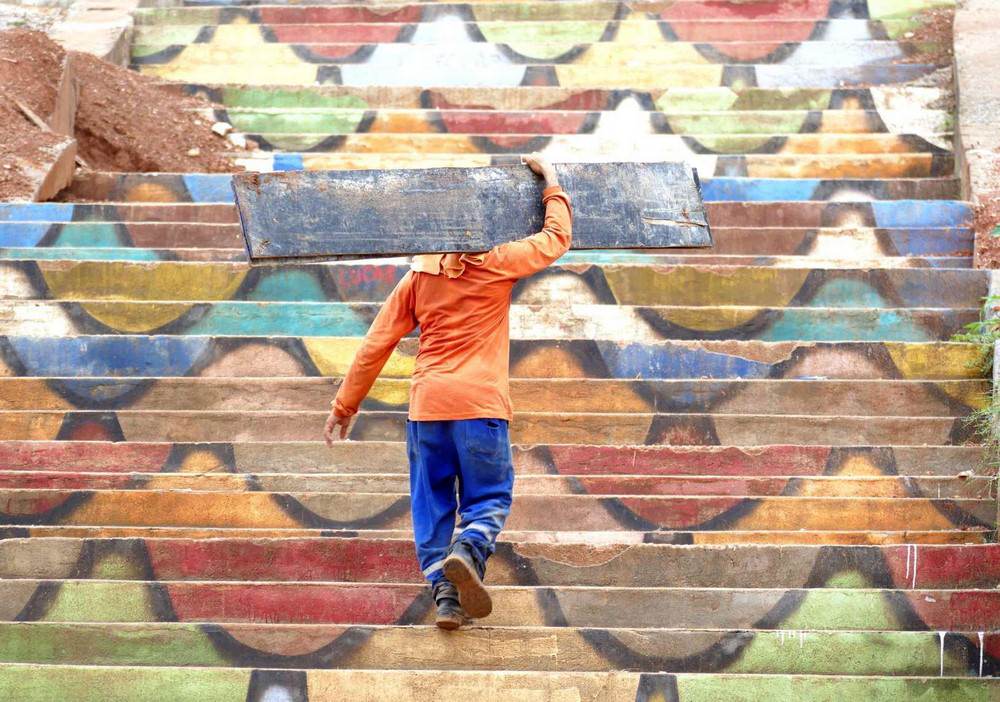 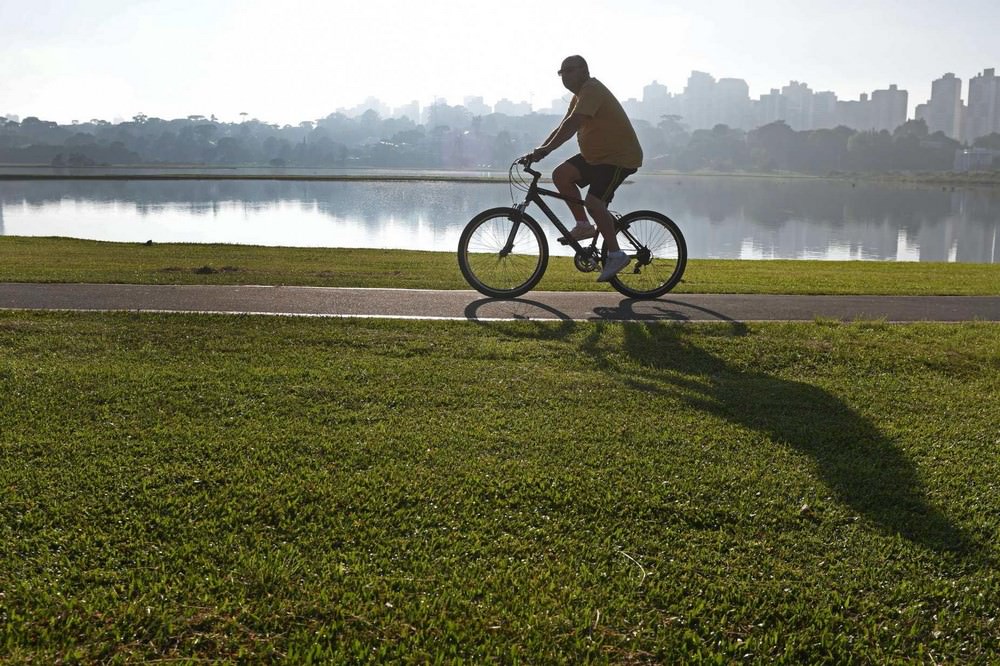 THE AFD -The Agence Française de Développement (French Development Agency-AFD) is a public financial institution that implements the policy set by the French Government, fighting poverty and promoting sustainable development. Present in four continents through a network of 75 agencies, AFD finances and supports projects aimed at improving living conditions for the populations, promote economic growth and protect the planet. In 2015, AFD disbursed 8,3 billion EUR to fund projects in developing countries and for the benefit of overseas territories.

In 2017, the French Development Agency (AFD) celebrate your birthday 10 years of intervention in Brazil. The AFD supports sustainable and inclusive growth of cities, through low-carbon investment policies and more inclusive, with positive impacts on climate: the planning and urban mobility, energy efficiency and renewable energy, environmental conservation and responsible management of natural resources.