The attraction will be open to the public and completely free

With the aim of bringing the great professionals of Cinema and TV of its student body and teachers, Francisco Malta - Cinema course coordinator of Estacio – Rosane invited Svartman – novelist of the hit TV Globo - to deliver lecture on the theme "Building Character". During the chat, it also will speak to the public about how are the areas of expertise of these two cultural sectors. The event will be open to the general public and held in 13 March, às 11h, in movie theater unit Estacio John Uchôa (Long river), which is on Rua do Bispo, 83. The attraction will bring together lovers of Cinema, Television and audio-visual in a manner generally. Interested parties can send their entries, for free, the day of the event at least 30 minutes in advance.

Rosane Svartman is author of the forthcoming novel 19h, alongside Paulo Halm. She has doutarado in Communication / Cinema UFF, He is a filmmaker and writer. He directed the films "How to Be Single", "Unroll" and "Taina 3". On TV, He directed the "Cassseta & Planet "and" Call girls "and was even late writer" Tips from a seductive ", "Workout" and "Totally Other".

The novelist is also children's book author and published works "best friends", "Where have answers whys" and "Unroll". 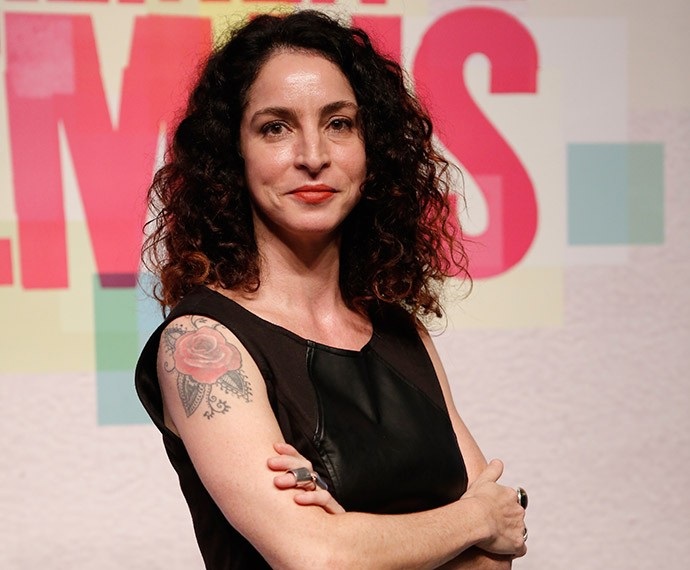 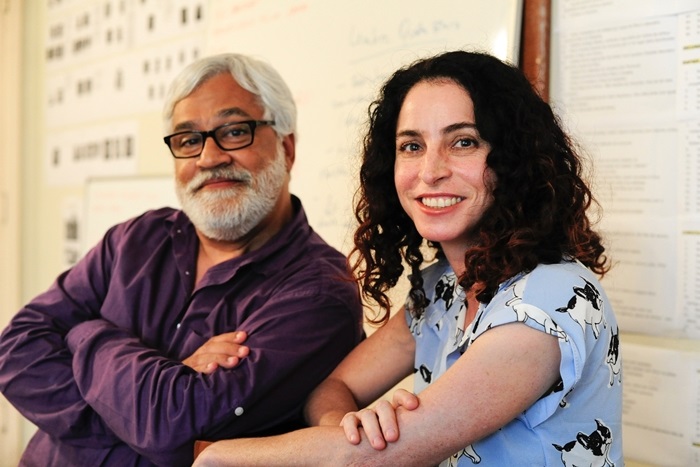 Previous: Do not let the routine do make decisions that'll regret later
Next: #MAS promotes practical course: "Conservation and Preservation of Photographs"