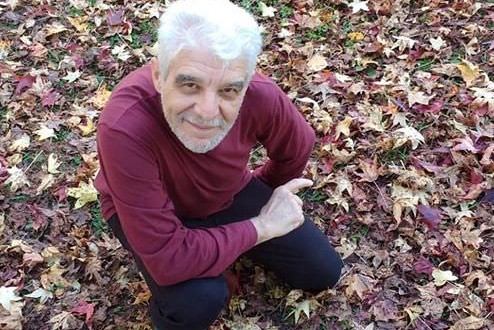 The Curitiba Gibiteca receives this Friday (2), at 19h, artist Franco de Rosa, Editor and writer from São Paulo who worked in the newspaper Folha de S. Paul and the publishers historical Ebal and Grafipar. Franco de Rosa will give a lecture on the theme "the creation and the evolution of comics in the press".

The designer will make an approach on the emergence and history of this comic book format at the beginning of the century 20, the age of gold and their famous characters, Brazilian strips pioneers and forgotten today, the "explosion" of the strips in the national 1960 and the last great generation of years 1980. 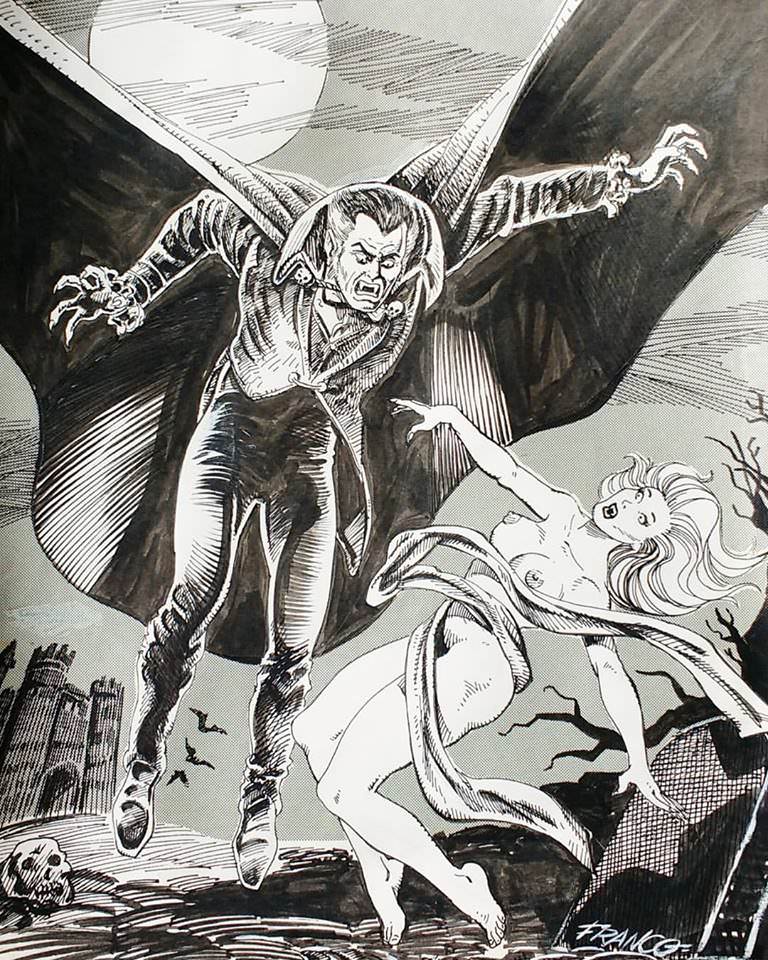 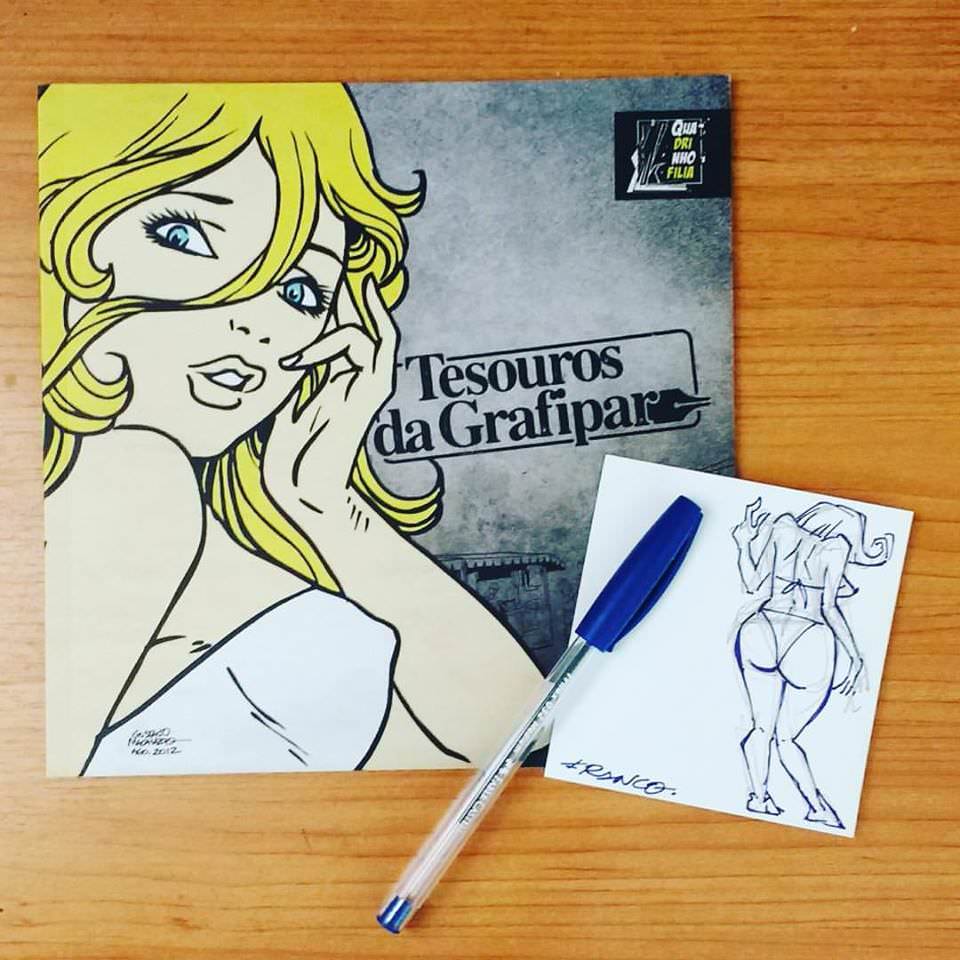