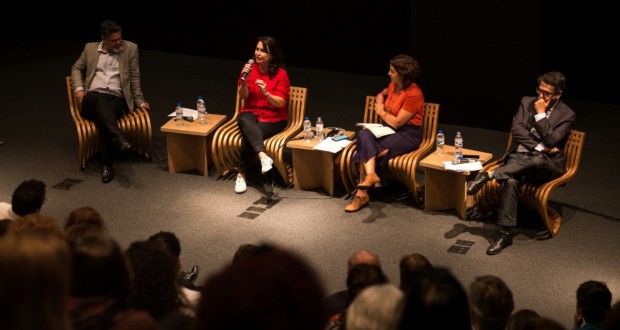 On the afternoon of Wednesday, 12, Odeon Institute promoted the Rio Art Museum Meeting the tide #. The event brought together major names in the industry to celebrate the legacy of these SEA 7 years of existence and discuss possible paths for the future of the institution, a major cultural facilities in the country.

CEO of Odeon Institute, social organization that manages the SEA since its opening, Carlos Gradim opened the meeting with a reflection: "The seminar's name comes to recognize the rising and falling of the tides that impact and continue impacting the SEA, the city of Rio and Brazil. The tidal flow brings change, renewal and resilience and attracts new winds and permanent possibilities. This is how we prefer to see such times, reflecting on them and celebrating. Our truest desire is to celebrate what we have achieved together in the flows of high tides and build solutions for low tide times ".

Then the Secretary of Culture of the Municipality of Rio de Janeiro, Roseli Duarte, He highlighted the importance of the School Look, as it is called the educational museum program, which offers free activities for students, teachers and museum visitors. "In recent months we follow, since the arrival of the Rio City of Culture Secretary, Adolfo Konder, the relentless fight for it had no type of setback here in SEA. Some partners were instrumental, as the Municipal Education, que chega para reforçar a Escola do Olhar, to go beyond walls and become even better known and valued ". The President of the Council of the SEA, Luiz Chrysostomo, and Content Manager Roberto Marinho Foundation, Deca Farroco, also attended the opening.

The first panel of the day, Confluence in "Art, Education & Community", It began with an introductory lecture by Janaina Melo, former SEA Education manager, mediation Marcelo Campos, chief curator of SEA, and participation of Hugo Oliveira, SEA Neighbors program, and Heloisa Buarque de Hollanda, University of Broken. In the conversation wheel, the participants highlighted the actions of Paulo Herkenhoff, first cultural director of the museum and also responsible for the collection of more than 30 thousand items, entirely made up of donations. The idea of ​​expanding the activities of the museum in addition to the exhibitions, to give equal importance to education and to create listening spaces, brought Paul, continues guiding the SEA team. "You need to know what role the museum should take in society. Therefore, is important, during the process of curated, dialogue and discuss it with the public to be transmitted on schedule ", said Marcelo.

The second panel was entitled "Excellence in management, innovation and challenges of financial sustainability ". The counselor of the Odeon Institute, Bruno Pereira, mediated the debate between the head of the Department of Urban Development, Culture and Tourism of BNDES, Luciane Gorgulho, Director President of IDG (OS responsible for the Museum of Tomorrow), Ricardo Piquet, Museums and the manager of the Municipal River Culture, Heloisa Queiroz. On the table, the subject of the time were the endowments (endowments), financial mechanism that has been adopted by institutions seeking sustainability. "O endowment lets think long term, because the money is applied financially and the institution starts to live the application of income. But to build this model is first necessary to work the way management and governance of the institution as, at the time of capture donations, this is the first information that the donor will want to know ", noted Luciana.

Closing the Meeting tide #, the panel "Future Challenges: Prospects Management models of cultural institutions in Brazil "also featured an introductory lecture by Carlos Gradim. Director President of Odeon Institute noted that the SEA was the first museum of Rio run an OS and highlighted positive points of this administrative model, as operational capacity; flexibilidade na contratação de mão-de-obra terceirizada especializada, continuity of work; direct fundraising and diversification of sources; mobilization of institutional partnerships and management guided by goals, results and indicators. The debate was mediated by the representative of the Living Museum, Lucimara Letelier, and was attended by the director of Japan House and former president of IBRAM, Marcelo Araújo, and director of the Station Group, Adriana Rattes.

To conclude the seminar, the little step group Emperors Dance held a performance for gifts, who also experienced the delicacies of Light, participating SEA Neighbors program. 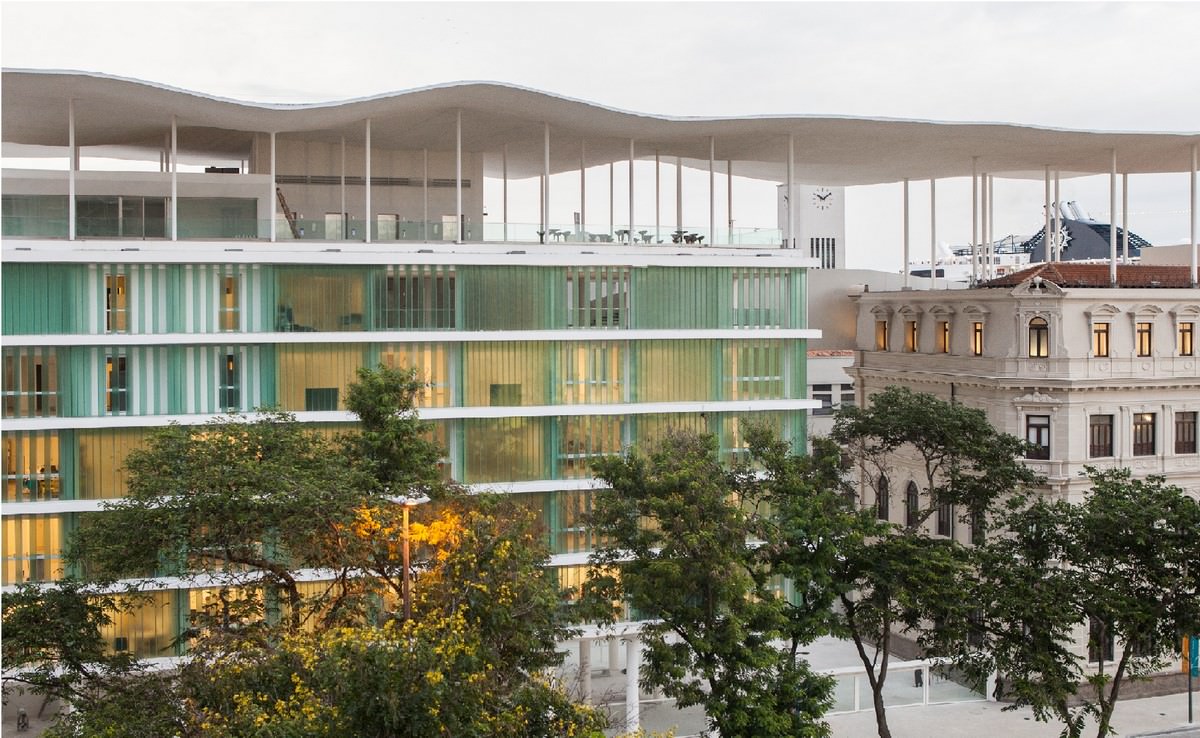 Previous: Museum of Sacred Art of São Paulo launches second edition of its magazine
Next: Gerard Comini - "Art as an alternative expression", by Edmundo Cavalcanti