“The cradle of the world was being sculpted in my life, and my imagination exploded. We, from ethiopia drew in me the best of the beauty of the races.”Daniel Taveira

Museu de Arte Sacra de São Paulo – BUT/SP, institution of the Department of Culture and Economy of the State of São Paulo Creative, reopens its doors in accordance with all protocols defined by the competent areas and, as a celebration of the reunion with your audience and friends, abre at the exhibition "We from Ethiopia – Trip clippings”, with 30 photographer images Daniel Taveira.

The exhibition consists of image records of the author's trip to the country, with reliable representations of human diversity, abundant in colors and shapes: “The cradle of the world was being sculpted and exploded in my imagination with this series where I tried to extract the best of the beauty of the breeds”. There are more than 10 years residing in Mexico, Daniel Taveira creates your imagery records always looking for the decisive moment where the lenses register the details of everyday life built with lights, colors, forms, expressions and emotions.

No Omo Valley, region in Ethiopia known for its culture and diversity, There are 46 ethnic groups and tribes that include the Benna, Ari, Mursi, Bume, Kari, Tsemay, Konso, Hammer, Dassecnech and Borenna. Their lives are barely affected by the outside world, and what they need to survive are extracted from nature. 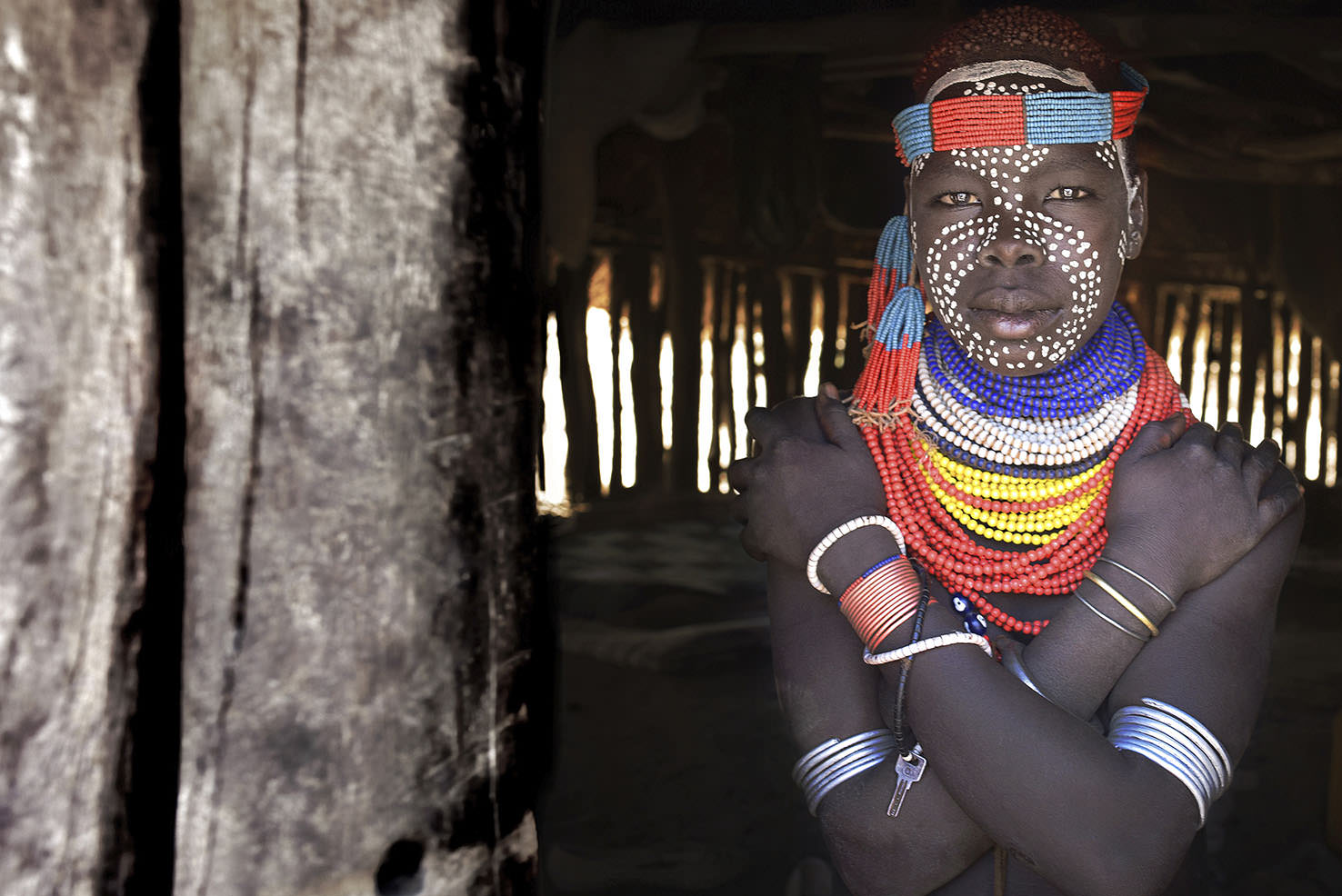 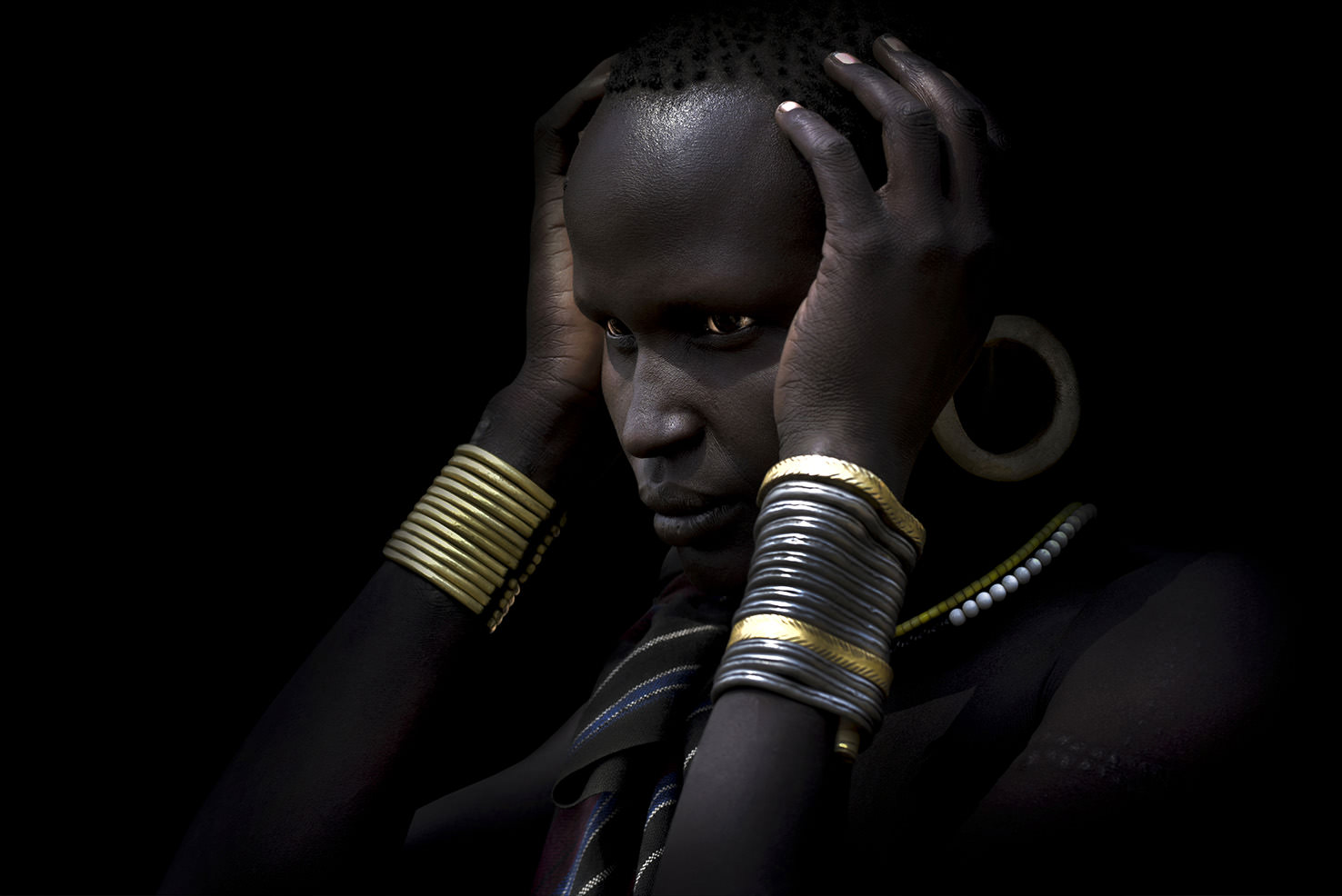 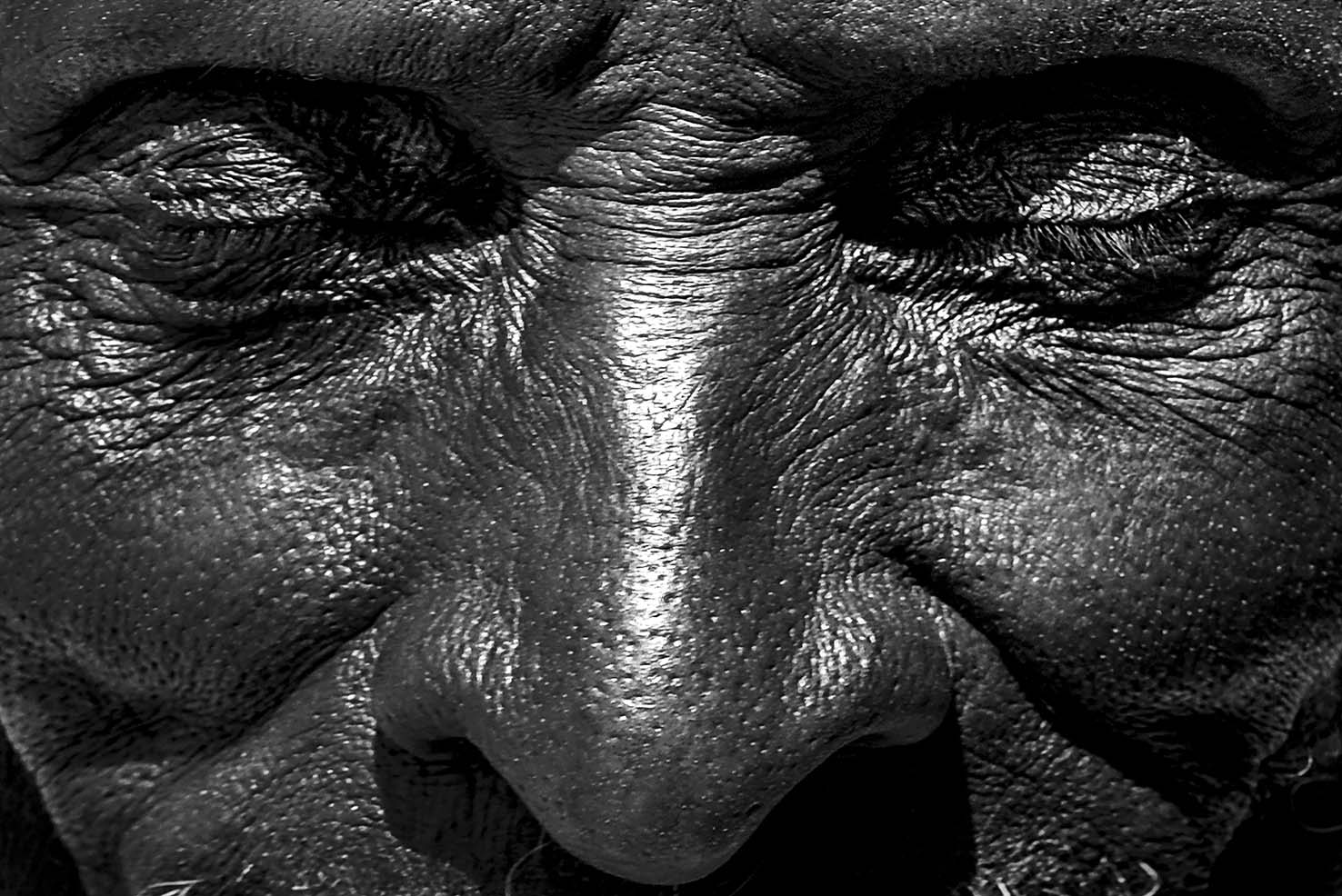 Ethiopia's history is documented as one of the oldest. According to recent findings, the species Homo Sapiens, to which we belong, would be originally from that region, and then it spread around the world. The oldest remains of a human ancestor ever found, estimated at about five million years, were discovered in the Awash valley, in ethiopia. The most famous fossil in the world, known by Lucy, with 3,2 million years old, was discovered in the same area in 1974.

“Seeing the important part of the creation that he represents in the Ethiopian people is a tribute superior to everything that humanity has done and built in recent times. Whenever I close my eyes they appear, unusually in my mind, and flood my heart. And what I really want, is to eternalize in “We in Ethiopia – Trip clippings ”, the stories of each of these beings ”, define Daniel Taveira. 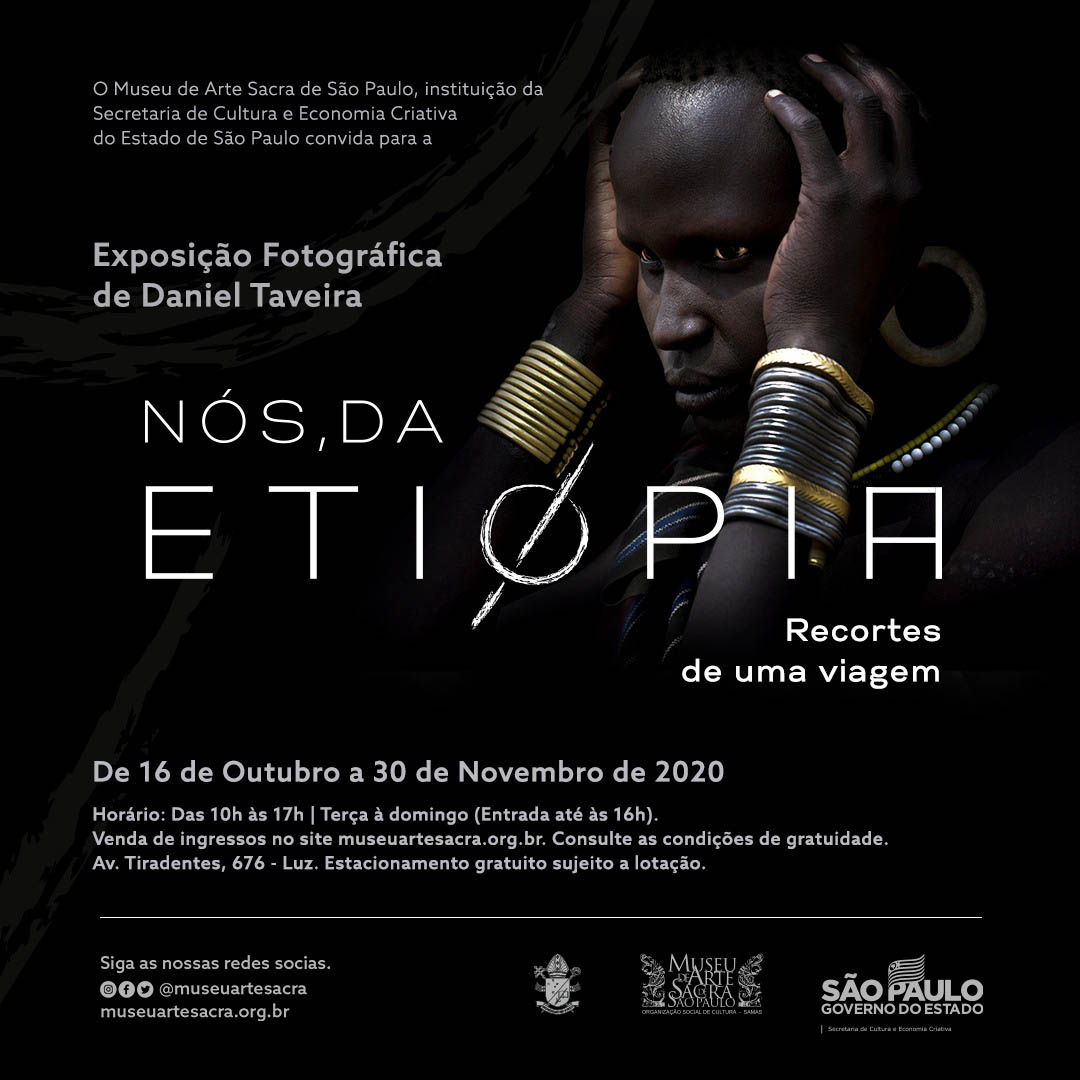 Born in Tocantinopolis, Tocantins, Brasil. In 2010, after leaving aside the Master's in Finance from Fundação Getúlio Vargas, Rio de Janeiro, Brasil. Taveira moved to Mexico, where he met renowned photographer Nadine Markova and became his disciple. Studying under Markova, Taveira began to chase the decisive moment, where your lenses would capture the uniqueness of everyday life through light, colors, forms, expressions and mainly emotions. Portraits are lavish representations of human diversity, its landscapes and urban photographs are pristine in techniques, abundant, full of colors and shapes. Exhibits his works, result of intense and detailed research, in large international centers, public and private. Has several international awards and published books, such as: ANONYMOUS, Art and Photography, Daniel Taveira and AFRICAN PRESENCE, Photography and Poetry, UAQ – Autonomous University of Queretaro.