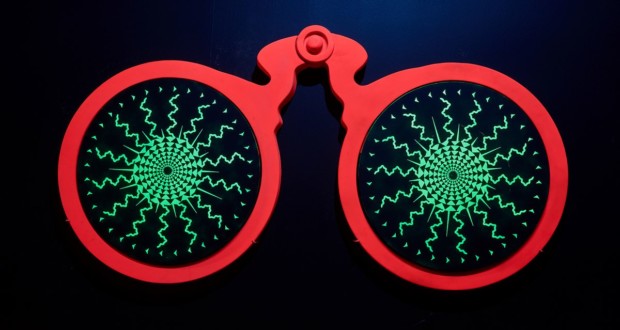 Cultural CAIXA Brasília receives the first major solo exhibition of the artist Paranaense Rafael Silveira, called Circonjecturas. The show, with Low Ribeiro curatorial, It will be inaugurated on 15 October, to 19 hours, and will remain open until the day 15 of december. Her, circus, tattoo, botany, advertising the years 1950 and pop culture, and underground elements are mixed paintings, sculptures, embroidery and interactive installations, creating a completely surreal dreamlike world.

According to the artist, "The 'circus' is related to an exaggerated representation, a show; and the 'guesswork' is an allusion to the world of ideas, mentioning. So this exhibition is an immersive character, as an invitation to leave the real world and explore a dreamlike universe ".

The show was a blockbuster during their time in Curitiba, which included the presence of 100 thousand visitors, and Sao Paulo, where it attracted about 30 thousand people. For the curator Low Ribeiro, there is a great interest in the exhibition because she is thought to a general audience. "The work of Rafael Silveira moves between different languages. He developed his own way to reach the public from a very intimate search, that goes to the unconscious, a very deep and far away, as well as research on advertising itself, the cliché image. What he does with these two roots is what is interesting and special about his work ".

Among the works that should be more successful with the public is the "sculpture monster", whose teeth are keys that can be touched, and the Hall of Illusions, kinetic sculptures composed of a meter and a half and each black light effects. On Hall of Paintings a giant ice cream 10×3 meters melting down, which serves as a tactile bank, call attention. "O nonsense is an essential counterpoint in my work, as a relief to the pressure that society exerts for answers about the meaning of things ", says Rafael. 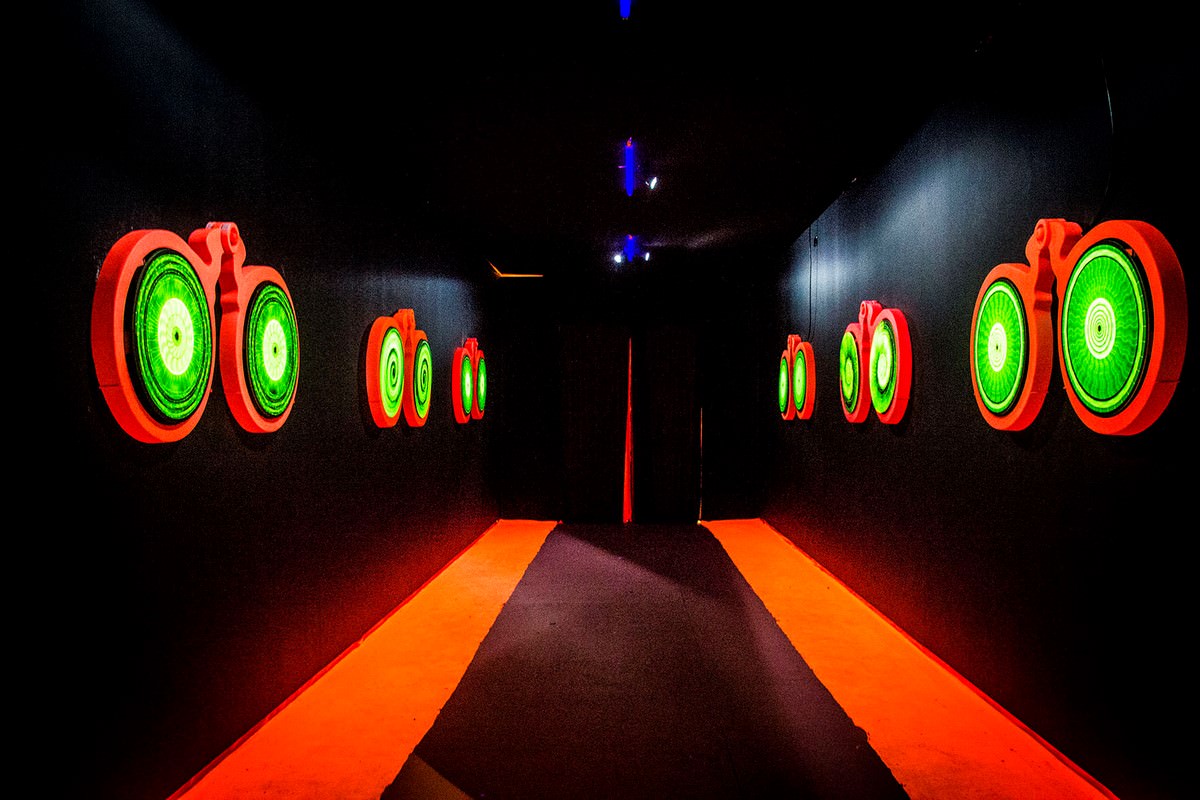 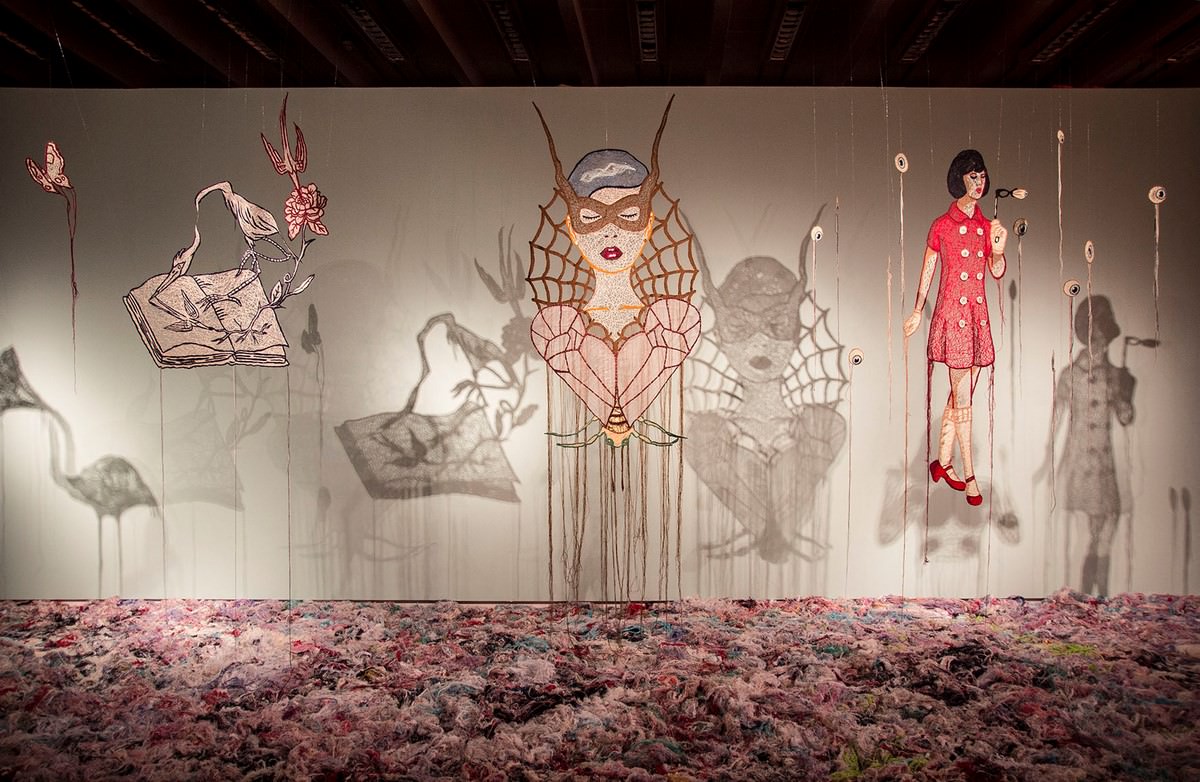 It is worth mentioning the three-dimensional drawings of embroidery, or "cross-stitch-Credo", one of the peculiarities of the work of Paraná. The pieces are made in partnership with his wife, fashion designer and artist textiles Flavia Itiberê. Rafael explains that embroidery is a new and important part of his work: "It is a category that organically emerged from our coexistence. References in the fashion world she brought to my research had irreversible impact on my work, and create a lot together ". The hall embroidery is a suspended installation sculptures made of mixed fibers, hand embroidered. To be lit, each piece of embroidery turns into a "stencil of light", painting the back wall with graphic shades.

Born in Paranaguá, but living in Curitiba, Rafael Silveira graduated in Advertising at the University Center Curitiba (Unicuritiba). He worked in advertising agencies and 2008 he became known for having one of his works stamped on the album cover Banner Skank band.

Gallerist and curator, It is a founder of Choque Cultural gallery, which has become a major global benchmarks in urban art and new contemporary languages, featuring young artists alongside already established names and international.

Previous: "She said: because dresses Wind overflow "
Next: Rio Art Museum - MAR receives the Muquifu - Museum of Quilombo and Urban Slums in the Faculty