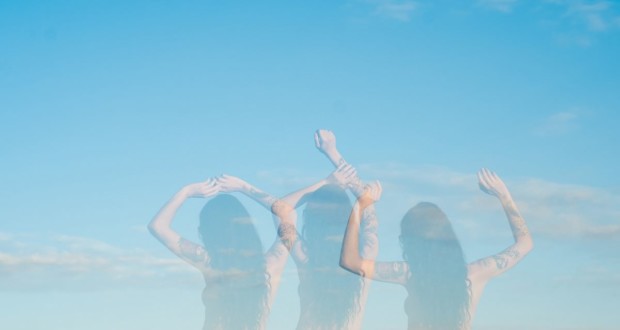 I Am Project - Photo of the exhibition with Ágatha Cabral. Photo: Milena Aurea.

‘Eu Sou Project’, which brings together essays on artistic nudity, will be officially launched next Monday, 23, live on Instagram by photographer from São José do Rio Preto

Reflect on the female existence from the diversity of bodies that seek to occupy spaces in a historically macho society, contributing to the deconstruction of stigmas and stereotypes that fall on women. Especially those who reduce them to a mere sexual object. This is the proposal of the “I Am Project”, virtual exhibition conceived by photographer and photojournalist Milena Aurea, from São José do Rio Preto.

Contemplated with the promotion of the Nelson Seixas Award 2020, of the Municipal Secretary of Culture, the exhibition will be officially launched next Monday, 23, às 19h30, live on the profile of photographer rio-pretense on Instagram (@milenaaureafotografia). There will be the participation of pedagogue Juliana Costa and two photographed, also pedagogue Rose Candeo and journalist Julia Caputi.

The exhibition “I Am Project”, with audio guide, will run until the day 7 of december, on the website of Milena Aurea (www.milenaaurea.com.br) and on your YouTube channel (Youtube.com/milenaaurea). After, the photos will be published on Facebook and Instagram (@milenaaureafotografia). Beyond the virtual show, the photographer produced a series of videos that reflect different issues related to the feminine. They can be checked on your Youtube channel. 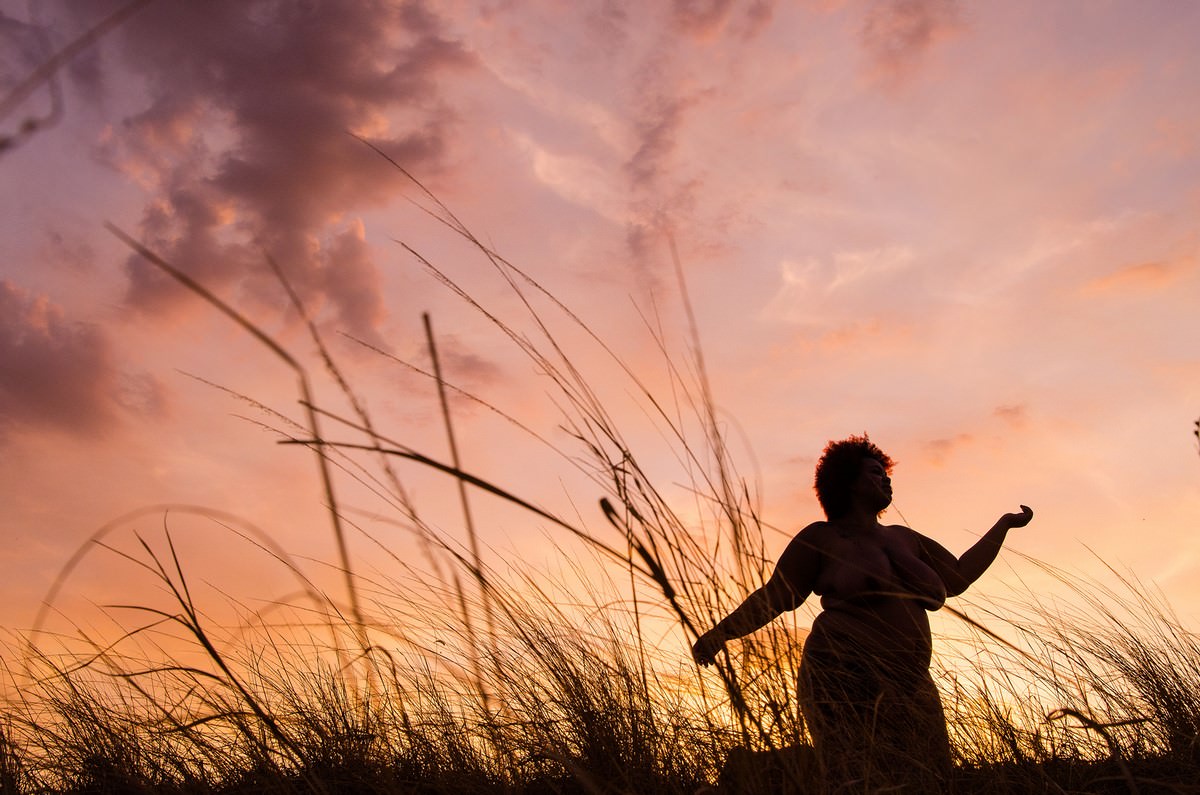 I Am Project – Photo of the exhibition with Pâmella Ribeiro. Photo: Milena Aurea. 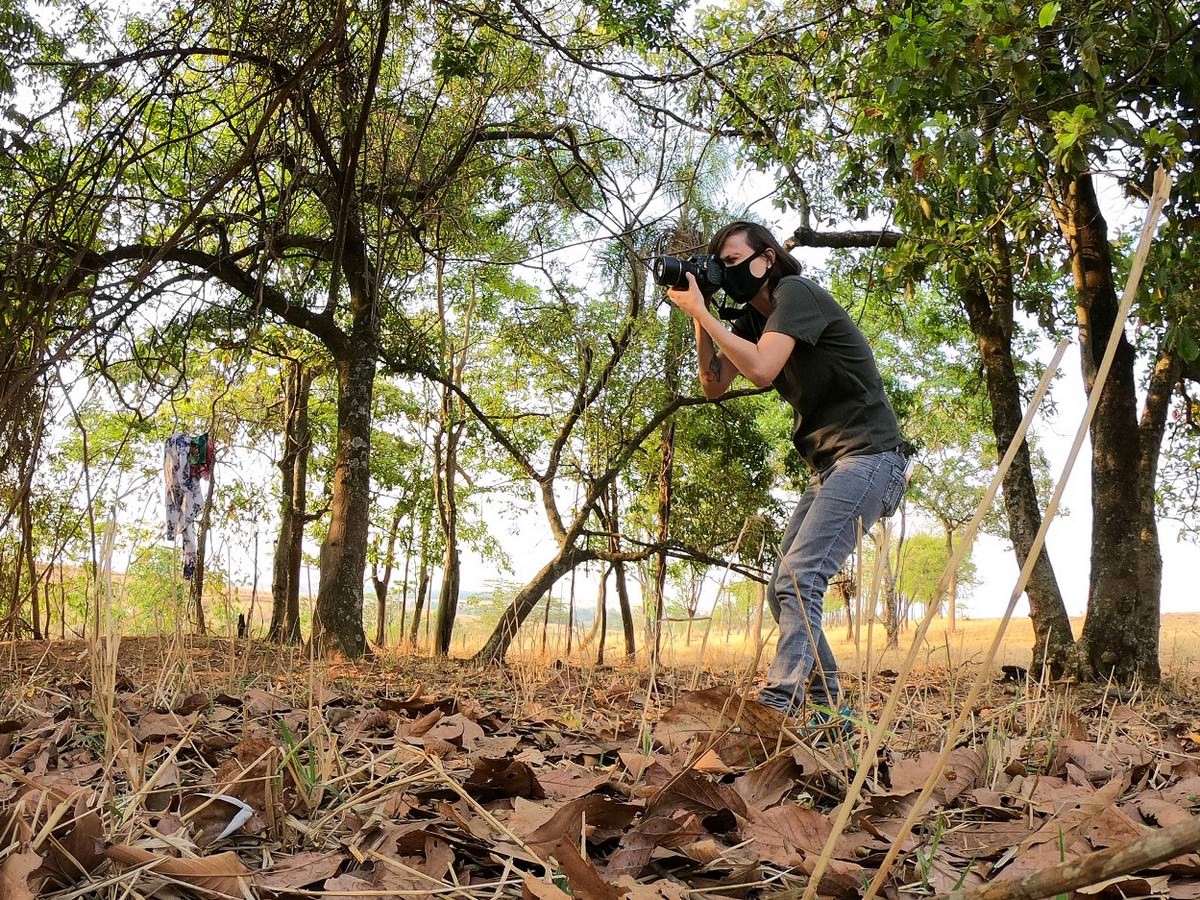 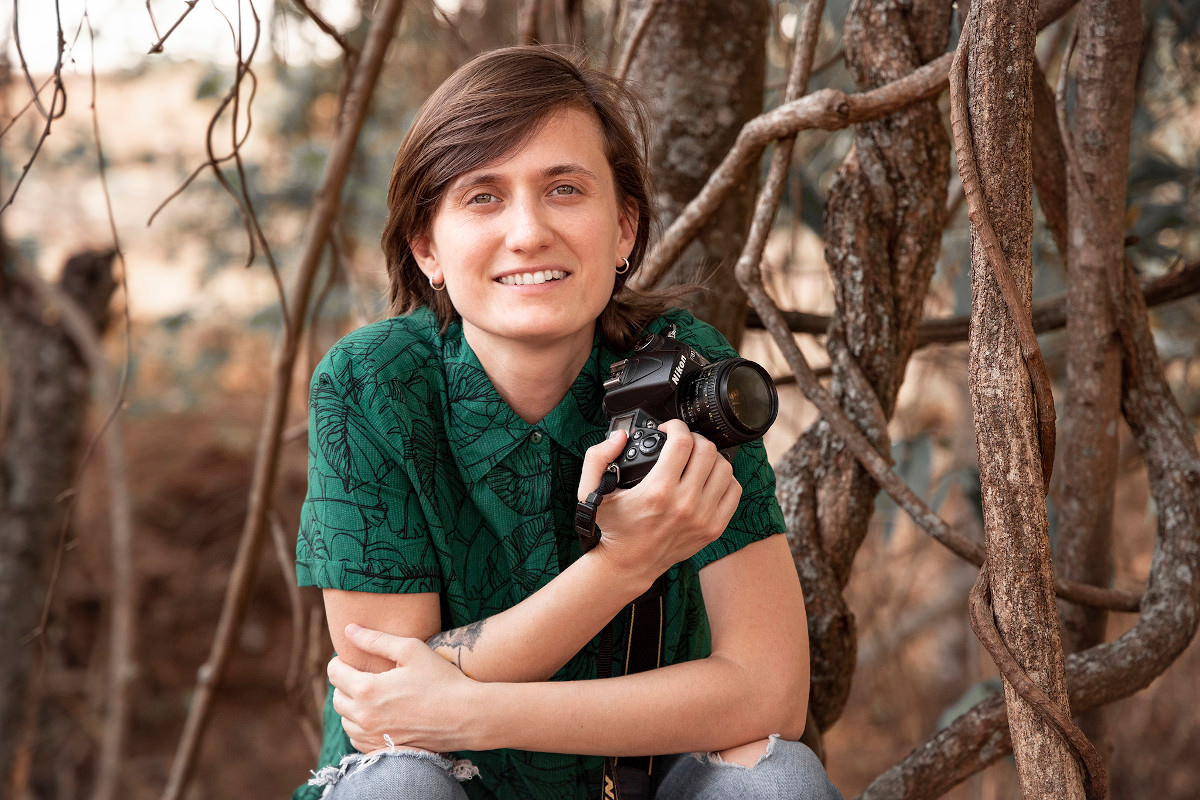 According to Milena, all trials were done outdoors, in the midst of nature, respecting health safety protocols to avoid covid-19. “It was a completely new experience, because I usually talk a lot with the woman before and during the photos, to make her more comfortable. However, this time I had to respect the distance and wear a mask all the time. I tried to talk as much as possible with the ones photographed by WhatsApp, so that they could understand the concept of the exhibition”, tells the photographer. “I tried to portray diversity in my photos, giving visibility to black women, trans and fat, in addition to those who already had breast cancer and underwent mastectomy”, complete Milena.

The photographer also points out that she waited as long as possible to carry out the photo essays – all made in the countryside of the region – due to the new coronavirus pandemic. “After defining the locations, I waited for the resumption of activities in the city to carry out the rehearsals”, explains.

Graduated in Journalism from Unilago, Milena Aurea has won several photojournalism awards, among them the Journalism Human Rights Award, the Arfoc / Canon Photojournalism Award 2014. He was also a finalist for the Esso Award, one of the most important in Brazilian journalism. She has a postgraduate degree in Photography: Praxis and photographic discourse by UEL - State University of Londrina.

In your resume, she brings a series of exhibitions, individual and collective, such as “Balance and Movement (2007), “Female Look” and “I Love Rio Preto”, besides the coverage of several editions of the São José do Rio Preto International Theater Festival (FIT Rio Preto) and other cultural events.