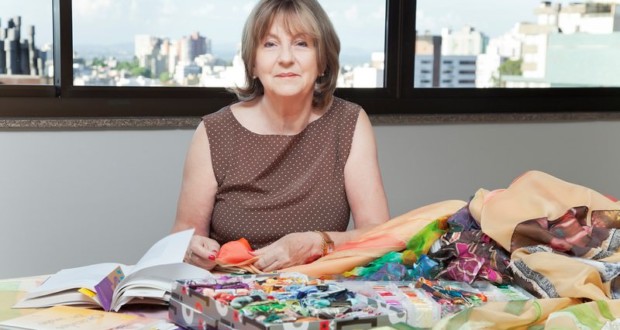 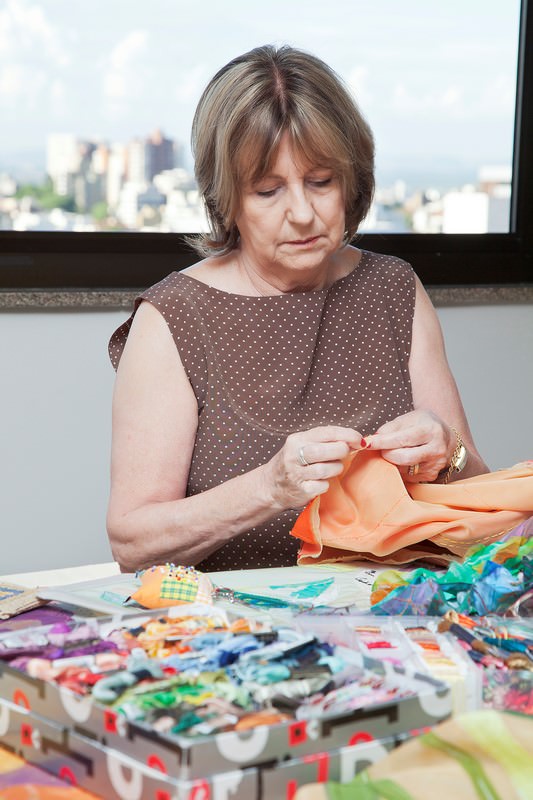 Maria Rita promotion Cultural Paths, There's inauguration the next day 29 February an exhibition of tapestries of clipping, developed in recent 15 years, from the relationship of the Gaucho artist Dinorá Bohrer Silva with the poetic work of Adelia Prado mining. The coordination of the shows "great desire-Dinorá Bohrer Silva is Adelia Prado" is Maria Rita Webster and the curator, the art critic Paula Ramos.

The attraction is playing up 2 April, in the room the archipelago the CEEE Erico Verissimo (CCCEV), located in Rua dos Andradas, number 1223. Visitation hours are from Tuesday to Friday, from 10h to 19h, and on Saturdays, from 11:00 to 6:00 pm. Admission is free.

The pieces, without frame and exposed on the walls of the space, have different dimensions, in your most with more than a meter. The works are delicate: the technique consists of fabric base, on which mounts, with flaps of fabric of various textures (from cotton to organzas and laces), a composition of forms that will prey on hand with embroidery.

"Are works that I was performing 2000 so far. Poetry is the one who called me to the image that worked. Were texts that beat me in a more blunt than others ", Dinorá account. 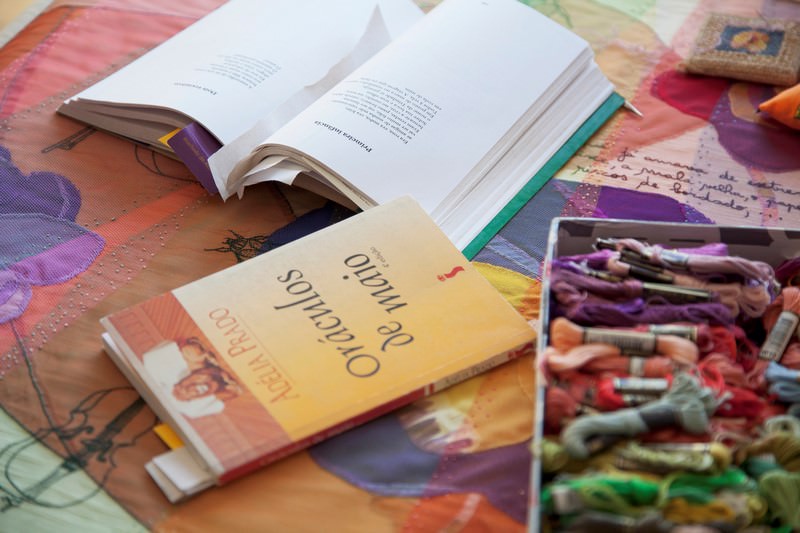 The exhibition catalogue reproduces 15 from 16 works exhibited, with the poems that the motivated. The photographs are of André Gentleman, and the texts are signed by journalist and humorist Fraga, about clipping tapestry, and the teachers-researchers at the Instituto de Artes da UFRGS Paula Ramos, who writes about the meeting between Dinorá Bohrer Silva and Adelia Prado, and Jeanne Bosak, on the trajectory and poetic work of this last.

As Professor Joan, "The word is, to Adelia, mom, wife, religious, the vehicle that connects to God, to the absolute and eternal ". Paula Ramos already explains a little of the way of the artist: "Training Librarian, Dinorá Maria Bohrer Silva always lived among books: first structuring a voluminous library, then as partner of a small-big Bookstore. Amid the job I loved, I wish I had time to read ". 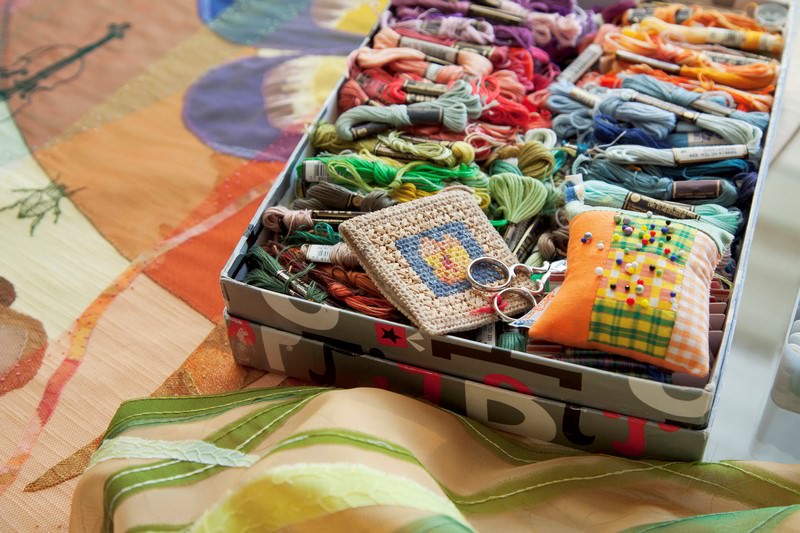 "Powerful and sensitive, the diving conducted by Dinorá Bohrer Silva just happened because, Unlike an interpretative exercise, It was a meeting. A date of maturity, that got her and we remain so, in a State of poetry ", analyzes the art criticism.

Dinorá Bohrer Silva | Born in 1947, in Novo Hamburgo/RS, where he lived until the 20 years. He moved to Porto Alegre and graduated in Librarianship and documentation, working in this area to retire. Started, then, his apprenticeship in the textile area next to the Studio Maria Rita Cultural Paths, where she was a student of Francisca Duarte Dallabona on clipping and Tapestry technique, later, also a teacher. Attended the workshop fiber and Textiles in the workshop Free of Prefeitura Municipal de Porto Alegre and papier mache Dolls and classes in Maria Rita Cultural Paths. Librarian by training, his work as an artist has always been heavily influenced by literature.

Adelia Prado | The daily life, the feminine and the faith. The important mining poet completed 80 years in 2015 and, for decades, delights lovers of poetry, with its lyrical text, sometimes rough, but always powerful. Among the prizes, the Jabuti award (1978), in the poetry category, by The Heart Racing (1978), and the Griffin Poetry Prize (2014), the biggest poetry award in Canada and one of the most important in the world. 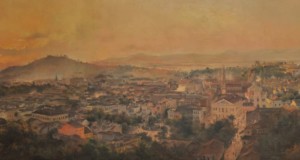