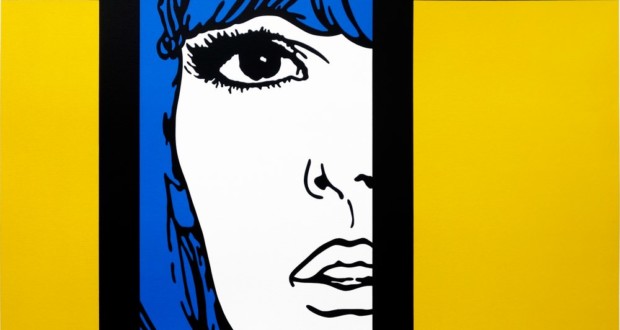 Claudio Tozzi back to do a solo exhibition in São Paulo. The exhibition, Emblem of the Brazilian culture - the Graphic Work Retrospective, with a panoramic view of the graphic artist's work in recent 50 years, it happens in CAIXA Cultural São Paulo, opening in 13 March, Tuesday, to 19 hours, and visits to 20 May.

Curated by Manuel Neves, the show brings together 93 Works produced from 1968 and 2018 - is the most complete exhibition ever held on the graphic production Claudio Tozzi. It can be seen that the artist presents technical solutions consistent with each phase of his pictorial production, using various graphic reproduction processes: screen printing, xerox, lithograph, etching, zinc offset e digitografia.

There is in production Tozzi an absolute language coherence between a painting and reproducing medium used in each stage. Thus, colors plateaus of astronauts and crowds of the decade 60 They are reproduced by the screen printing process. The screws, more symbolic and contained, require more intimate technique, the engraving.

The latest production Tozzi requires technical and graphic overlays for reticles, that allow the viewer a wider perception of form and color by optical lattices sum with variations of its shades.

Emblem of the Brazilian Culture results from a research curator and historian Manuel Neves, realizada na Ecole des Hautes Etudes en Sciences Sociales, in Paris, work that investigated the production of Brazilian art in the second half of the decade 1960, in which the work of Claudio Tozzi It occupies prominent place.

The research has the title “Image Pop: Pop Art presence and negation in Brazilian art of the sixties”. In French language, faith editada na pela Europa Editions European University, Sarrebruck. Not yet published in Brazil. 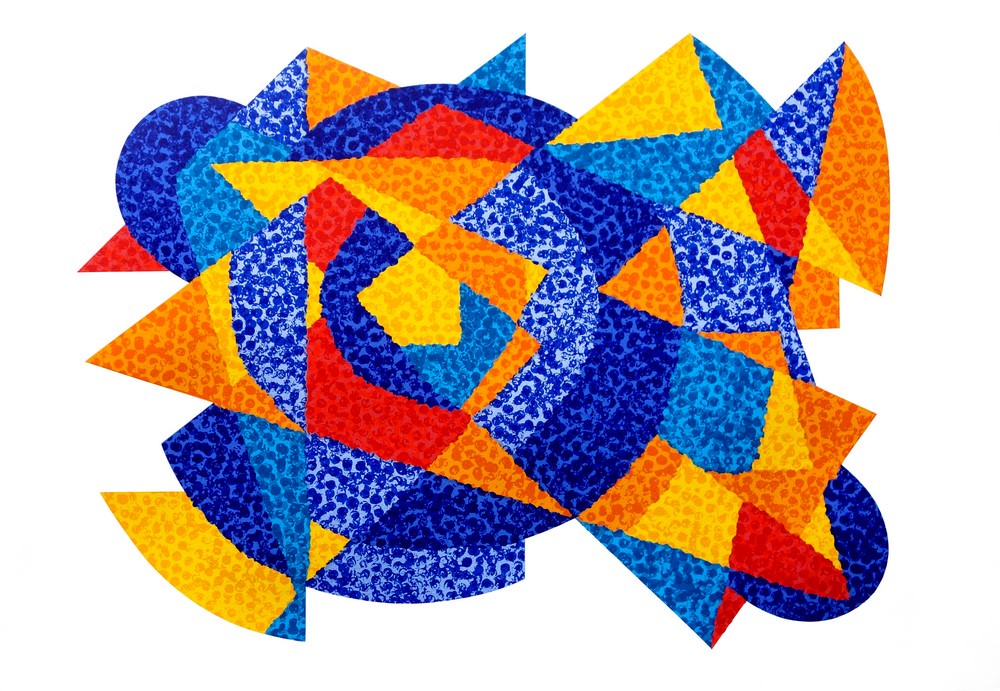 formal and discursive coherence - curator of Text Manuel Neves in the exhibition catalog:

na convulsed emerged two decade 60, Claudio Tozzi It is a key artist in the contemporary Brazilian scene. His work, as the most important artists of his generation, articulates a radical change in the artistic image status, taking and reprogramming visual models designed by the media and the entertainment industry, to produce a figurative work, generally called the Anglo-Saxon world of pop art.

These works seek, in its formal strategy, be a reflection of the social and political context, dramatic and convulsed experienced by the artist in the mid 60, start of the military dictatorship.

This moment has resulted in a loss of fundamental freedoms, and the consequent violent censorship policy implemented in all areas of culture and education.

Thus, the young artist, reprogramming both the image of the media, as the pop aesthetic of international circulation, It produces a work of great visual impact, that projects images of political protests and social problems, the fundamental series of Crowds and the Red Light Bandit, and idealized images of scientific advances promoted by the core countries, as the series of Astronauts.

In the decade of 70 His work processes a radical conceptual reflection on the one hand tried to show that social and political reality, articulating a visual strategy with a strong metaphorical character and also an aesthetic seduction that could avoid the prevailing censorship during the dictatorship without losing a critical and reflective speech this dramatic social and political moment. In this sense, is emblematic of the screws series, and also the number of works presented at the Venice Biennale in 1976.

Later, during the decades of 80 and 90, the artist held a formal investigation, where he researched images epitomized the Brazilian culture, as well as reshaped the legacy of the generation of concrete artists.

Will be important at that time the representations of the metropolis of São Paulo, that reflected the radical changes produced in urban level in the city during this period, as the works thought to be held at the urban level, in buildings, avenues or subway stations.

In the last decades, the artist continues to research the concrete legacy, but reflecting the impact from the designer's perspective, producing works which can not recognize the boundaries between painting, objects and sculpture.

The work produced by Claudio Tozzi in more than five decades, that develops in painting, sculpture and wall, We had unique and complex development in graphic production. Emblem of the Brazilian culture It brings together more than ninety works, manufactured with the most different graphic reproduction techniques, as screen printing, lithograph, metal etching and photocopy, It is the most complete exhibition held to date on the graphic production artist.

This corpus of works not only demonstrates the formal and discursive coherence developed by Claudio Tozzi for more than fifty years of work in the graphic. It also demonstrates how the graphics editing was a fundamental tool for research and formal experimentation and, at the same time, a political reflection on the art space in modern society and its delivery mechanisms, in a permanent consciousness of the artist of the importance of art popularization, as the constant expansion of its public. 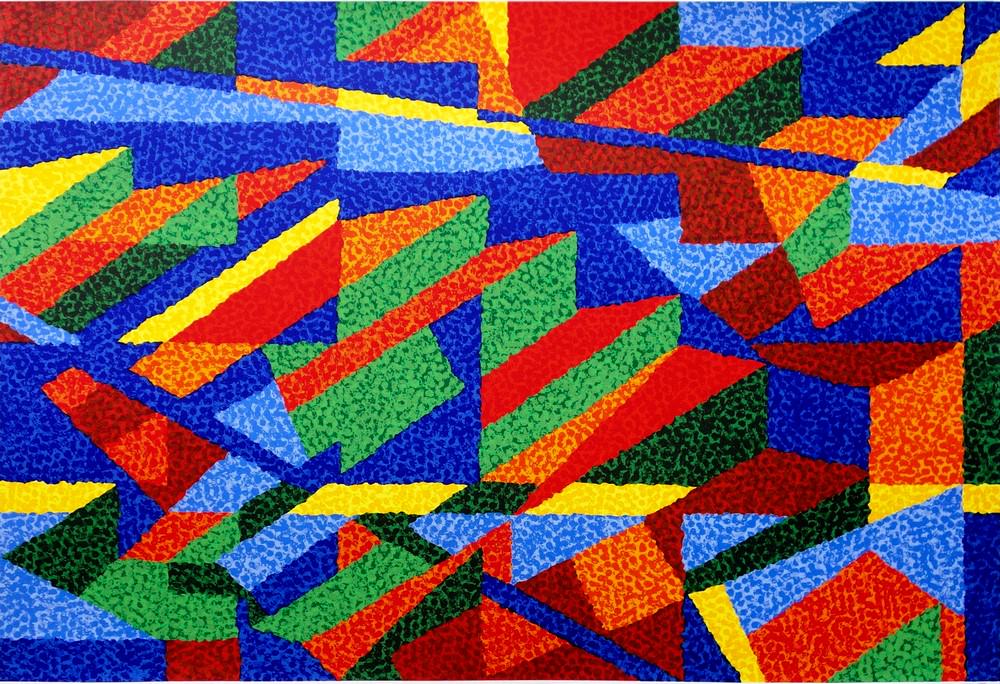 He began his artistic journey in the early ' 60, through the appropriation of objects, newspaper pictures, comics and photographs associated with symbolic connotations of social content. In 1967, your dashboard Guevara, Dead or alive…, exposed in the National Contemporary Art Hall, It is destroyed with an ax by a radical group of extreme right, subsequently restored by the artist. Tozzi travels to Europe in studies 1969. As Dessa date, his works reveal a greater concern with the formal drafting.

In the decade of 70 creates in his painting syntax by building a web of halftones and granulation chromatic, resulting in structures and spaces of intense symbolic meanings. It is a more cerebral and perceptual process, that emotional and expressive, which is the essence of the concept, the structure and construction of the paint space.

From the 80, to the most recent works, intensifies its formal concern and switches to basic structural elements: lines, plans, colors, organic forms, materials; creating formal analogies with existing images and extend its constructive character. 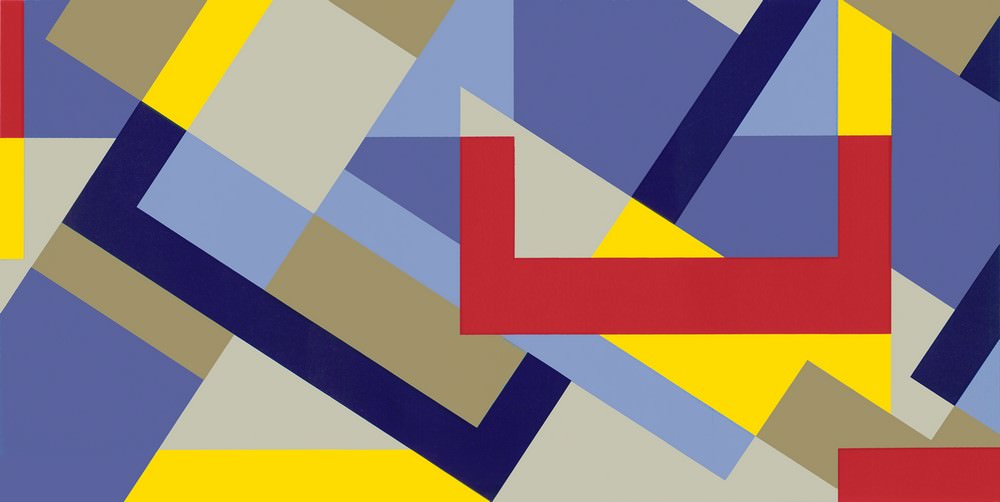 Previous: Photo exhibition portrays the woman and her place in the World
Next: The history of Brazilian royalty is told by Auction pieces in São Paulo