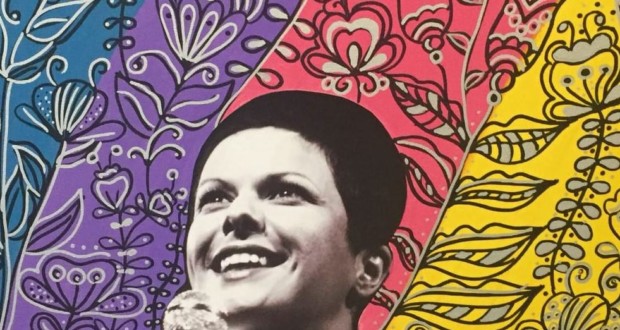 The blueswoman and artist Adriana Ninsk brings to the Sofitel Ipanema your FÊTE exposure DE LA MUSIQUE, totally inspired by music idols, that influenced not only his musical training, but that part of his life. Using mixed techniques, as the stencil, gluing and painting, the artist invites us to stamp the passport and embark with her on her first solo exhibition towards the music culture of large cities, the example of NY, London and Paris. Adriana, which is considered one of the great blues performers in Brazil, also sails the seas of folk and country, bringing an almost rural aroma to its urban blues. In the opening of his exhibition, Ninsk, accompanied by Pedro Braga, interpret the classical idols, which depicts in a series of 29 fabrics.

Niteroiense, Adriana Ninsk attended the course of Visual Arts of Parque Lage, beyond Canto courses Classical and Popular Music Conservatory of Fluminense, in Niterói, and Theory and Musical Perception UNIRIO. Among the musical partnerships held, there are the Arthur Maia, Mixing in Thin – RJ, in 1990, com Celso Blues Boy, the Flying Circus – RJ, in 1992, and Double You, no Olympia – SP e no Metropolitan – RJ, in 1994. Adriana also joined the band Saloon & Cia., Alongside tatoo, Pedro Braga, Wallace Cardia, Fernando Bittencourt and Gil Cardoso, which launched the "Fire Train" drive the disks in Niterói 1992. 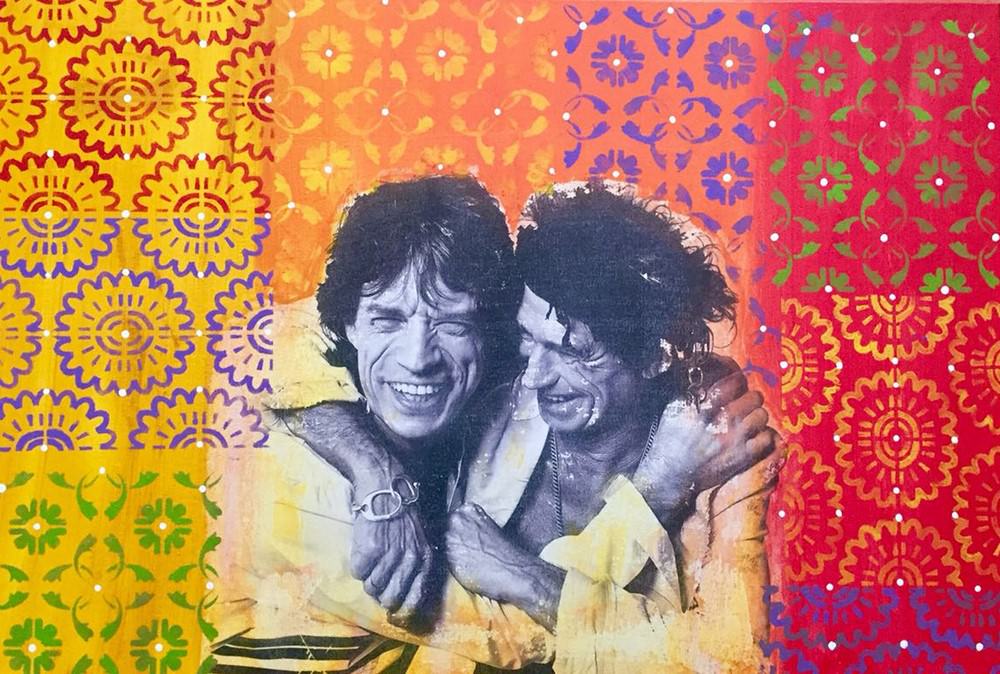 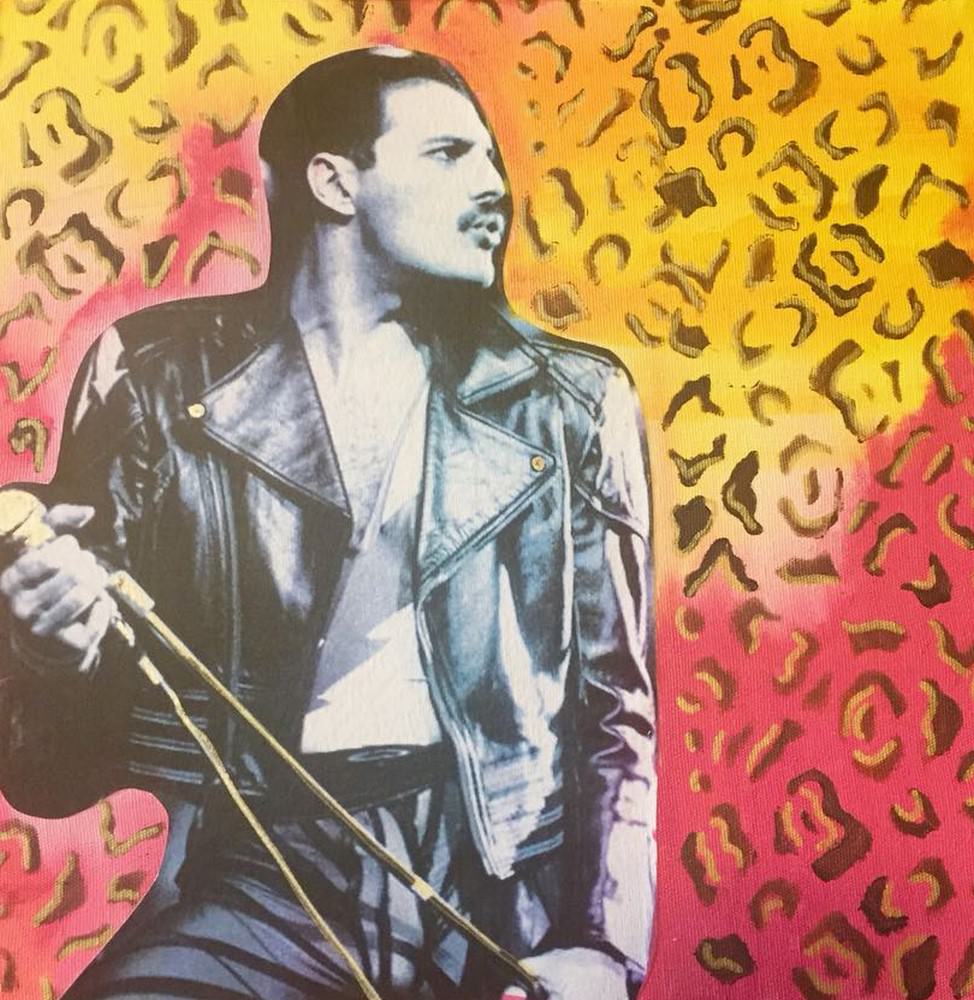 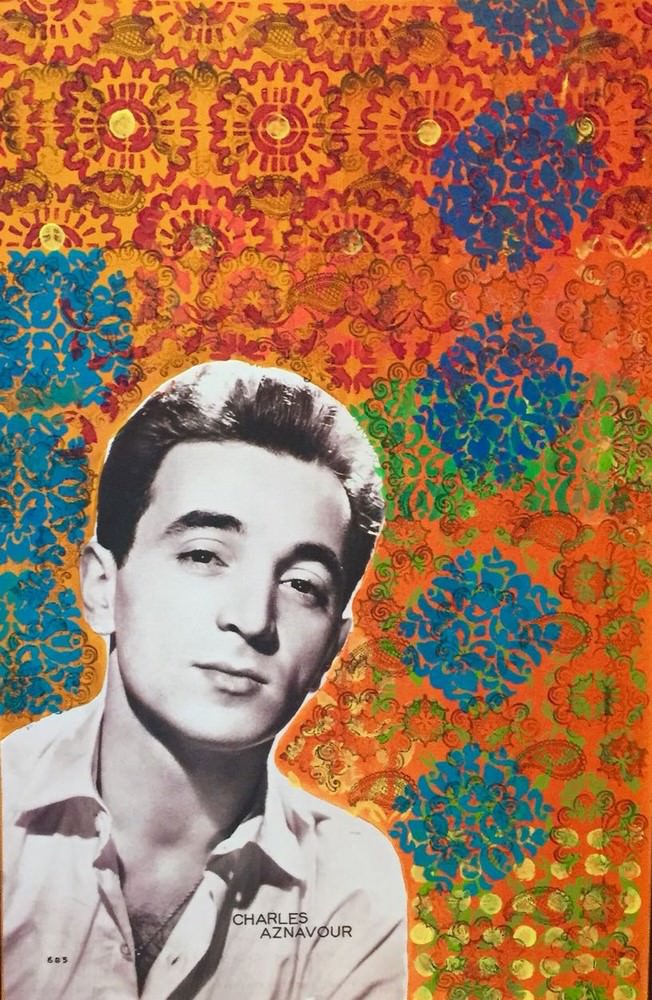 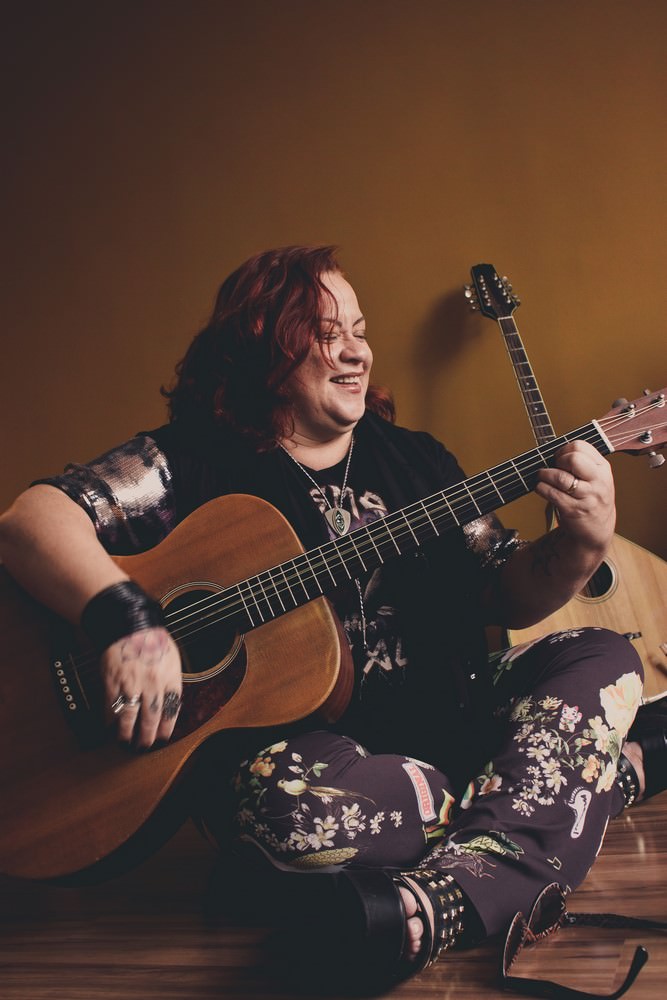 The artist made presentations at various locations in Rio de Janeiro, some of the People and the Riocentro, in 1991, and no Rio Sul By Night, in 1993. He participated in a tribute to Janis Joplin, the Flying Circus, in 1994. He presented his solo show at the Teatro Municipal de Niterói, in 1996. He took part of the project “Earth Sound”, com a Saloon & Cia., Theater in the Federal Fluminense University – UFF, in 1997. Adriana also participated discs “When the night falls” and “Indiana Blues”, Celso Blues Boy, “Ambassador of Reggae”, BBI de Clifford, and also recorded themes for the soundtracks of children's TV program Colossus, Decay of the miniseries and series Malhação, all produced by TV Globo.

Previous: “A Arte Feed Alma” by Edmundo Cavalcanti
Next: Exhibition of Welsh at galleries in MNBA