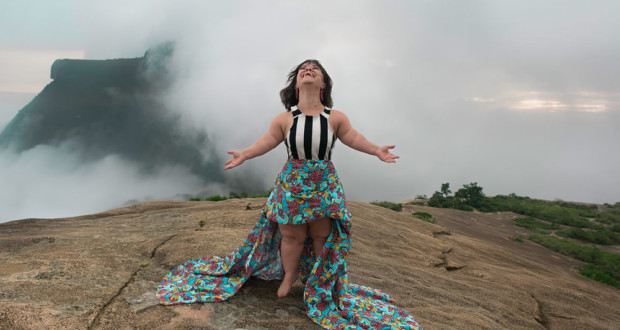 Photo exhibition portrays the woman and her place in the World

This Tuesday (6/3), in celebration of international women's day, the Museum of the City of Curitiba Photography receive the new exhibition by Brazilian photographer based in Switzerland Gabriel Bonfim. The show highlights the issue of women and their place in the world.

The show received the title "M", as a reference and WOMAN, also, MARIA, most popular female name in South America, presenting marginalized women and struggling to regain their place in society, as Maria da Penha, the dwarf actress Juliana Caldas, among others.

In two of Photography Museum rooms, at Solar do Barão, the exhibition will feature photographs in women's colors presented in this work, plus a video installation in 11 screens and a number of 12 Gabriel Bonfim art collection Portraits collection of images, with portraits by him in various places of the world.

The exhibition has the slogan "My place in society", and it portrays Gabriel Bonfim seemingly ordinary scenes in the life of Brazilian women. In the record of transsexual in Selarón staircase, in Rio de Janeiro, or Ialorixá the Third Order of Saint Francis Church, in Salvador, images unveil stories that will take the viewer to understand some of the difficulties faced by these women.

Curitiba is the first city to inaugurate the exhibition, which will also be presented in São Paulo (in 08/03) and in Rio de Janeiro (14/03). "It is an important city in the nationwide. In addition to a reference in the field of photography, I found that there are a lot of groups and institutions that fight for the rights of women in Curitiba ", notes Gabriel Bonfim. Curitiba is the city where "M" will remain longer in theaters, from 07 March to 10 of June, It can be visited from Tuesday to Friday from 9am to 12pm and from 14pm to 18pm, and Saturday and Sunday from 12h to 18h. Admission is free.

"I sought to rescue the history of struggle of each of my guests from where photographed. It is as if to portray them there - the most beautiful and important places in the center of this society - we could reframe the space and, and, as protagonists of their own stories, they would resume their place in society that marginalized. My work aims to bring some of that uncomfortable to touch people and cause them to think ", says Gabriel Bonfim. 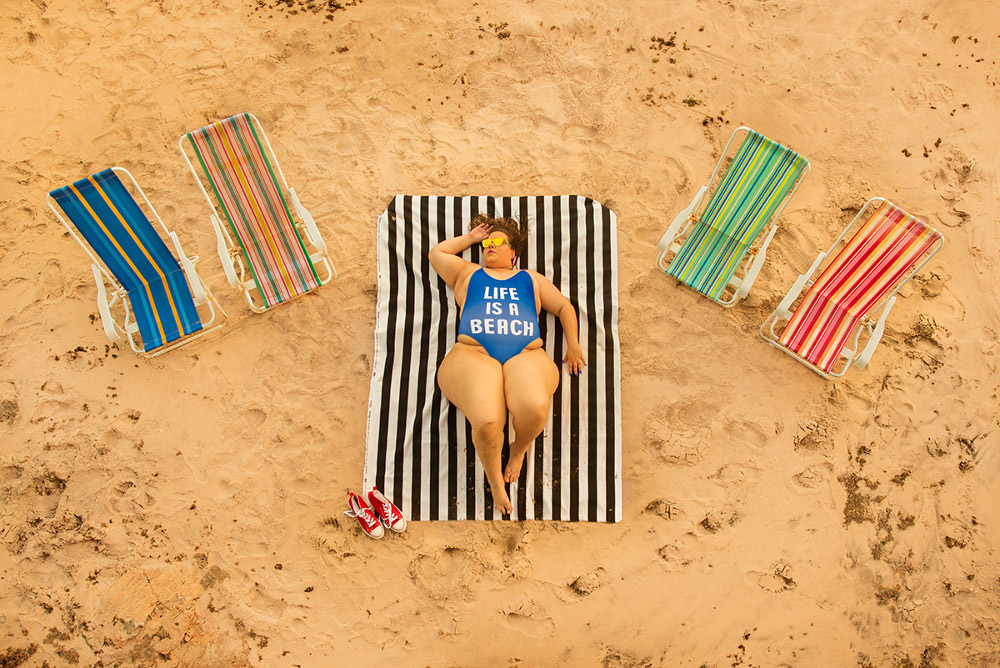 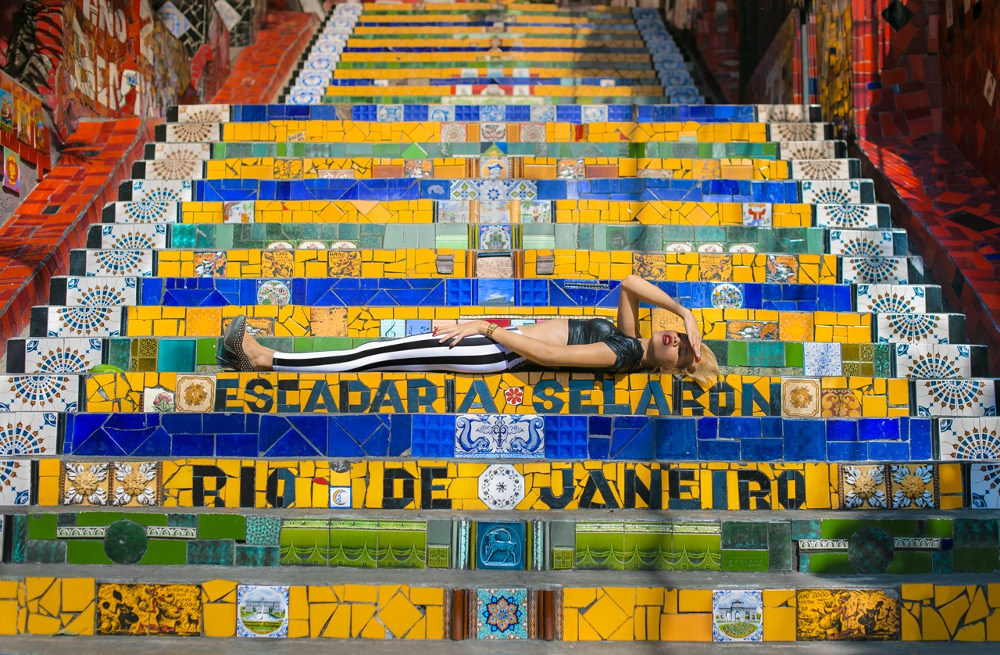 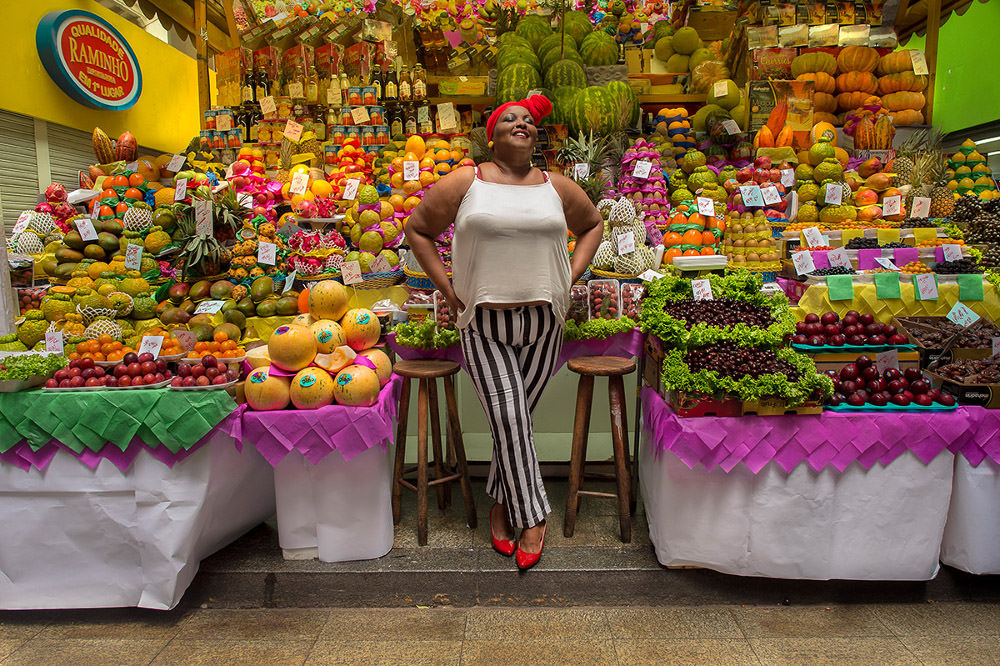 The project of this exhibition emerged in 2013, through the photo shoot of Melissa, whose history of struggle for acceptance made the photographer initiate a search for names to compose the series. "Contrast the beauty of the place and the pain that story made me want to portray so many other women and their daily struggles", account the photographer.

Photographs of "M", which is curated by Thomas Kurer, still keep an interaction between them, narrating a pretty typical story of Brazilian women. From the observation of the stories acclimated in various states of the country, images invite the visitor to reflect on how we treat women in general and, particularly, about fighting each to take their place in society.

Gabriel Bonfim was born in Sao Paulo in 1990. Early she developed a great affection for art. After dedicating three years to law school and working in a law firm, He decided to devote himself permanently to photography. As a fashion photographer, He developed his professional skill and technique. After years of learning and travel the Netherlands, Germany and Belgium, He moved to Switzerland, where he met Thomas Kurer currently manager of its collection. "Gabriel Bonfim has an exceptional look at the human being and his environment. This talent is what brings a high performance people to photograph an Art Photographer ", AFIRMA Courier.

In 2016, He had his first solo exhibition From Photography to Tactography ™ - for the eyes and fingers - at the Museum of Image and Sound, in São Paulo, which linked her unique look to Tactography ™ Technology, that scans the object photographed and maps the proportions and depth to create 3D parts. Thanks to Tactography ™, the picture becomes image for the visually impaired, and, to paint it white, transformed into art for the non-disabled. In ten days, the exhibition attracted an audience of 2.1 thousand people.

Previous: Society is called to contribute to the construction of the Cultural Heritage Policy Material
Next: Exhibition “Emblem of the Brazilian Culture” It brings a Work Retrospective Graphic Claudio Tozzi