*Paintings, drawings, collages and lithographs of Frida Kahlo and other works 14 artists
born or rooted in Mexico

*An immersion in the talent of the artist, in photographs, clothing, Accessories, documents, catalogues and
reports

*Visitation by removal of passwords, personally or by site frida.ingresse.com 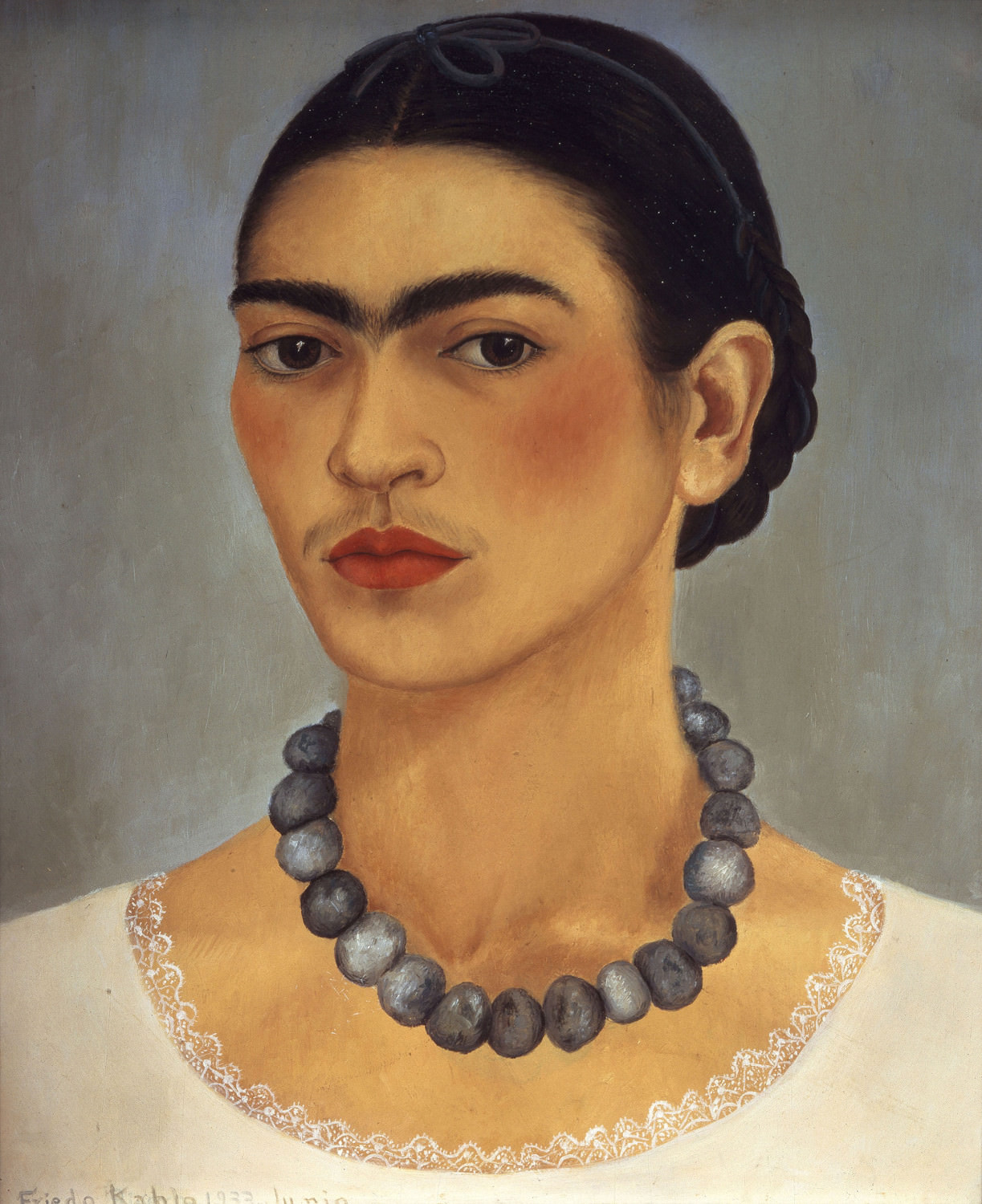 One of the strongest 20TH century icons, the Mexican artist Frida Kahlo is a phenomenon of communication, with image reproduced in pop culture articles from around the world. The interest in his art-and your life-is so large that it has inspired films, shows, sets. Now, Brasília receives an exhibition that makes it accessible to the public eye the unique art of Frida. Are drawings, collages and lithographs signed by Frida Kahlo ", and other major Mexican surrealist artists. The Cultural BOX Brasilia, in partnership with the Instituto Tomie Ohtake, presents "Frida Kahlo – connections between Women Surrealists In Mexico, that can be seen from 13 April to 5 of June. Due to the great interest that the artist awakens, the visitation to the exhibition will be made by means of the schedule of the visit through the site frida.ingresse.com or password withdrawal directly at the box office of the Cultural BOX Brasilia (from 13 April).

Is it possible to see close up oils on canvas and works on paper, signed by Frida Kahlo and other works 14 artists, born or rooted in Mexico, all authors of potent productions, totaling 136 works. María Izquierdo, Remedios Varo, Leonora Carrington, Rosa Rolanda, Lola Álvarez Bravo, Lucienne Bloch, Alice Rahon, Kati Horna, Bridget Oftichenor, Jacqueline Lamba, Bona Tibertelli, Cordelia Urueta, Olga Costa and Sylvia Fein had personal relationship with Frida Kahlo and/or with surrealism, language in which the work of the artist is inserted. 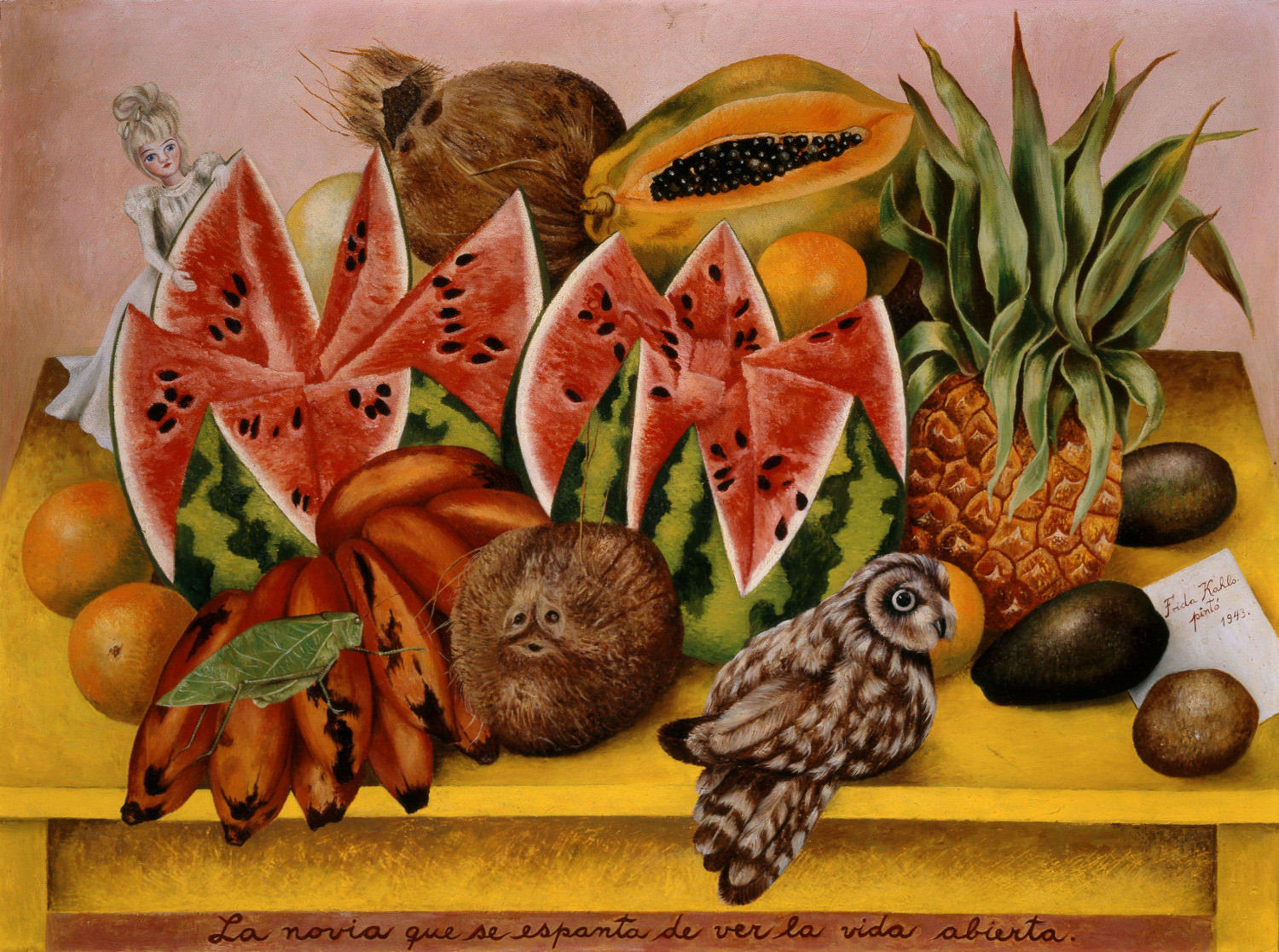 FRIDA KAHLO: CONNECTIONS BETWEEN WOMEN SURREALISTS in MEXICO gives the Australian public a broad panorama of thought, plastic artist, and reveals the intricate network, and the potent imagery that formed around her figure.

Throughout his life, Frida Kahlo (born in 6 th July 1907, in Coyoacan, Mexico, where he died in 13 th July 1954) painted only 143 fabrics. One of the 20 Frida's paintings in the exhibition, six are self-portraits. There are still two more of their screens that bring your presence, as in "El abrazo del love Universe, la terra (Mexico). Diego, Yo y el senor Xóloti” (1933), and "Diego in mi Thought” (1943), In addition to a lithograph, “Frida y el abortion” (1932). Images of Frida Kahlo are present even in the photographs of Nickolas Muray, Bernard Silberstein, Hector Garcia, Martin Munkácsi, and in lithography "Naked (Frida Kahlo)” (1930), by Diego Rivera.

The curator Teresa Arcq points out that the self-portraits and the symbolic portraits mark "a provocative break that separates the public from the strictly private". “In some of his self-portraits Frida Kahlo, Maria Izquierdo and Rosa Rolanda elected carefully the identification with the pre-Hispanic past and indigenous cultures of Mexico, using ornaments and accessories which refer to powerful women, as goddesses or tehuanas, taking ownership of the identities of these matriarchs amazonas”, the firm. "See how these artists Impresses subvert the Canon to undertake an exploration of his psyche and symbol-laden personal myths", the curator. The vigorous presence of Frida Kahlo still pervades the exhibition by the works of other artists who portrayed its iconic figure, as Cordelia Urueta. Through photography, We highlight the work of Lola Álvarez Bravo, Lucienne Bloch and Kati Horna. 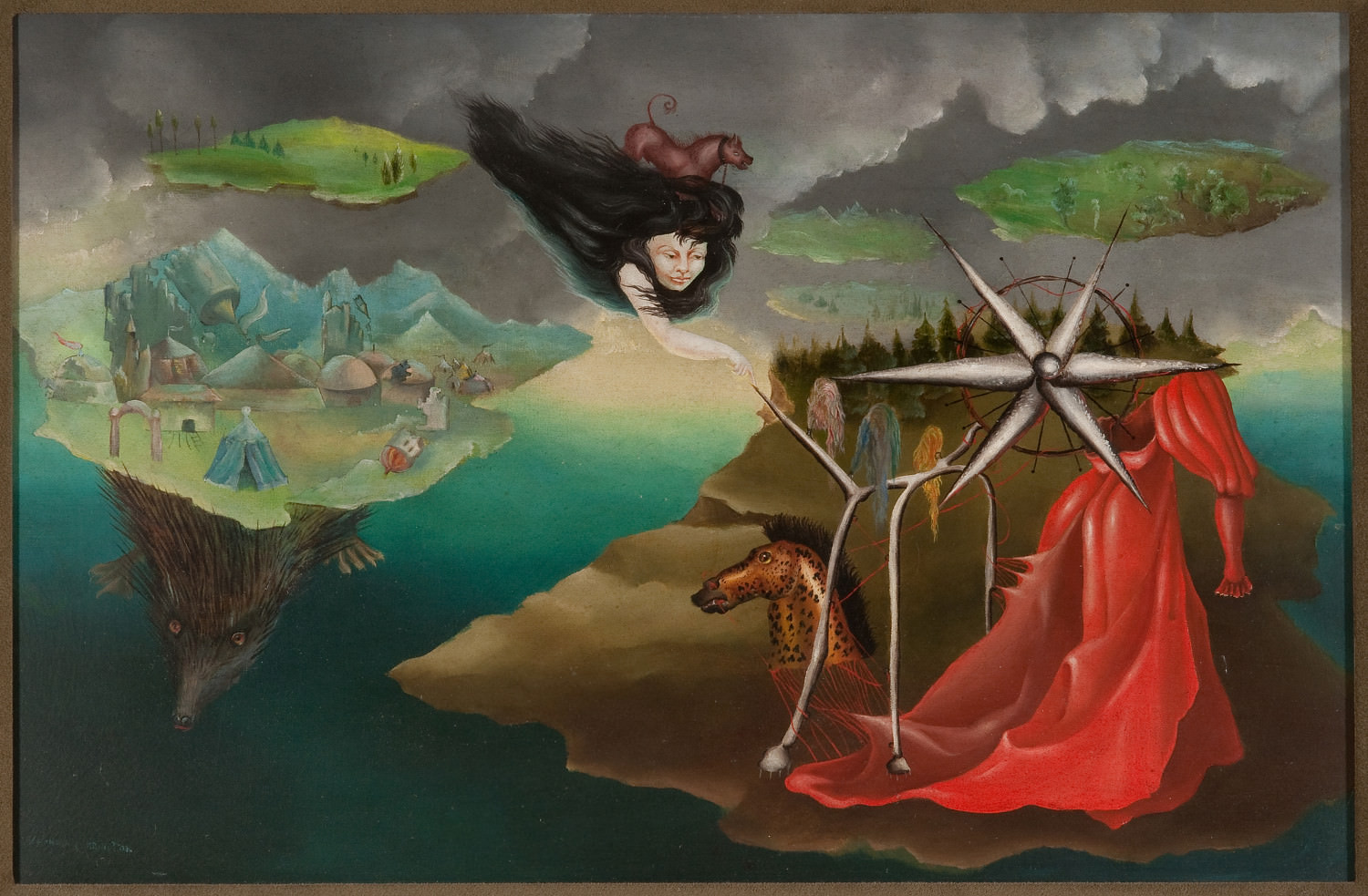 The confluence of European exile groups, as the English Leonora Carrington, the French Alice Rahon, the Spanish Remedios Varo, the German Olga Costa (born Kostakovski) and Hungarian photographer Kati Horna, and the artists who came from the United States, like Bridget Oftichenor and Rosa Rolanda, staying in Mexico the rest of their lives, In addition to other visitors linked to surrealism, attracted by the Mexican ancestral cultures, as the French Jacqueline Lamba and Bona Tibertelli, and the American Sylvia Fein, favored the creative intellectual atmosphere and a complete network of relations and influences with Kahlo and other Mexican artists. “The cultural multiplicity, rich in myths, rituals and a diversity of systems and spiritual beliefs influenced the transformation of his creations. The surrealist shade strategy and fantasy, that in Mexico forms part of daily rituals around the life, the death in the context of the sacred, worked also as an appeal to address the theme of identity and gender”, explains Teresa Arcq.

Paul Miyada, Curator of the Instituto Tomie Ohtake, notes that the Shows allows a defiant face of Surrealism confrontation, where "the intensity, drama and subjectivity of the works of these artists make this set unsettling even for those most familiar with the movement, that originally emerged in France in the 1920, having the largest predicate attempting to escape from the Empire of realism and rationality, waving at the unconscious, the random and "dreamlike. “In the production of artists connected to surrealism which passed by Mexico, the topics already enshrined in discussion of surrealism and lash out multiply many borders, What is reflected in poignant and unforgettable images by their colors and tax traits, the elements of the native Mexican culture, by confrontadores gestures and by contempt for any Convention than is the traditional bourgeois good taste”, complete.

The exhibition was conceived and coordinated by the Instituto Tomie Ohtake, of São Paulo, and has the patronage of the box, with the support of the Secretaria de Relaciones Exteriores of Mexico (BE), Embassy of Mexico in Brazil, the Instituto Nacional de Bellas Artes (INBA), the Consejo Nacional para la Cultura y las Artes (CONACULTA) and tourism promotion Council of Mexico (CPTM).

Art historian, Master in museology and management in art and film art at Casa Lamm in Mexico City, Teresa Arcq worked as Chief Curator of the Museum of modern art of the city of Mexico between 2003 and 2006. It was cocuradora of the exhibition "the art of Mark Rothko – Collection of The National Gallery of Art", and various exhibitions from the permanent collection, highlighting of Remedios Varo. From 2007, as independent curator produced for the Museum of modern art of the city of Mexico "Remedios Varo – five keys", a retrospective to celebrate the centenary of the birth of the artist inspired by her book counterpart; and "Alice Rahon-A surrealist in Mexico", It was also presented at the El Cubo, in Tijuana. Arcq is Professor of history of art at Casa Lamm cultural center. He published several essays and does lectures on modern Mexican art, movement avant-garde surrealist women in Mexico and European, United States, Europe and Asia.