According to Renê Foch, who has been curating the Interval Contemporâneo series for five years, the first online edition of this show, will be based on Länder's research process. “An excerpt about his work“ Descriptive Landscapes ”will be presented, explains Foch. 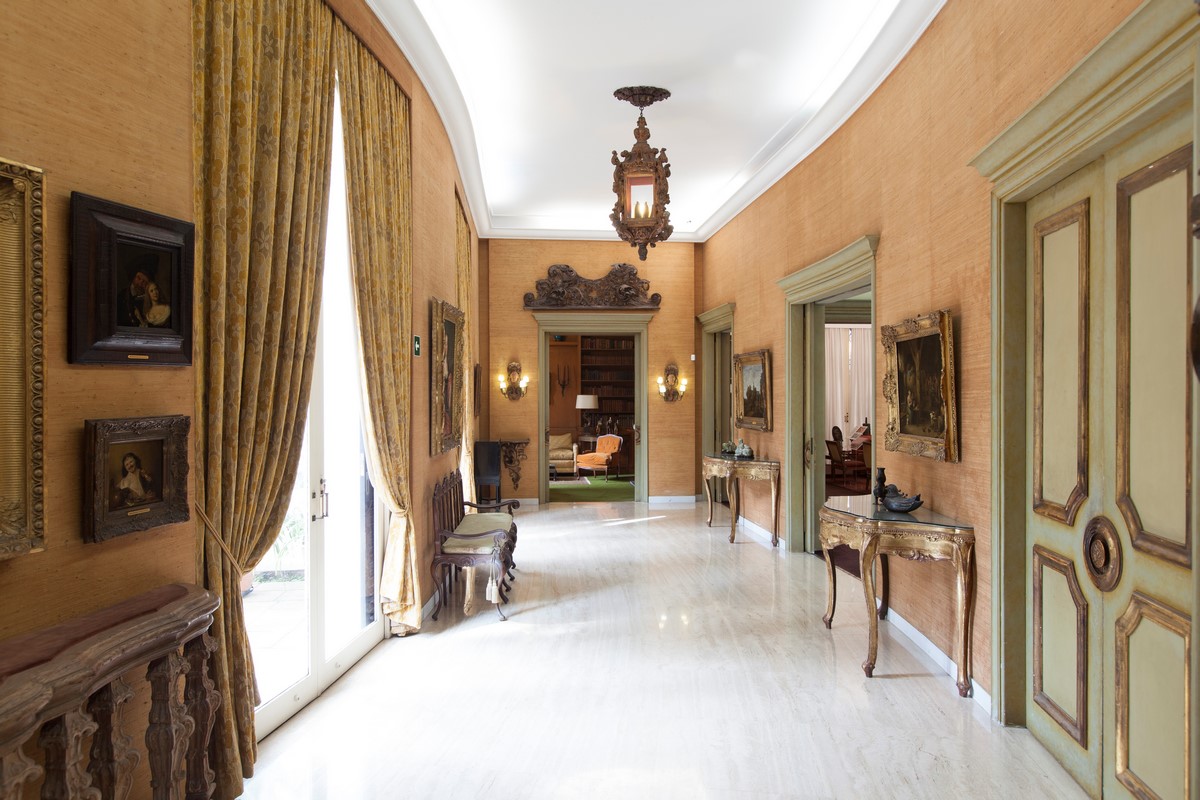 In there gallery, among others, two paintings by Frans Post. Photo: Henry Light.

The work consists of a series of drawings made in graphite, fractionated on A3 sheets and that, together, make up large panels with images of mountains. At the end of the process, the pieces receive, paraffin technique that gives the drawings a velvety appearance.

“The project proposes the development of a semantic possibility in view of the relationship between the individual, time and space, provoking a look at the metamorphosis of memory, for the transformations of the surrounding territories and for the interferences that, inevitably, one process causes the other ”, explains the artist. 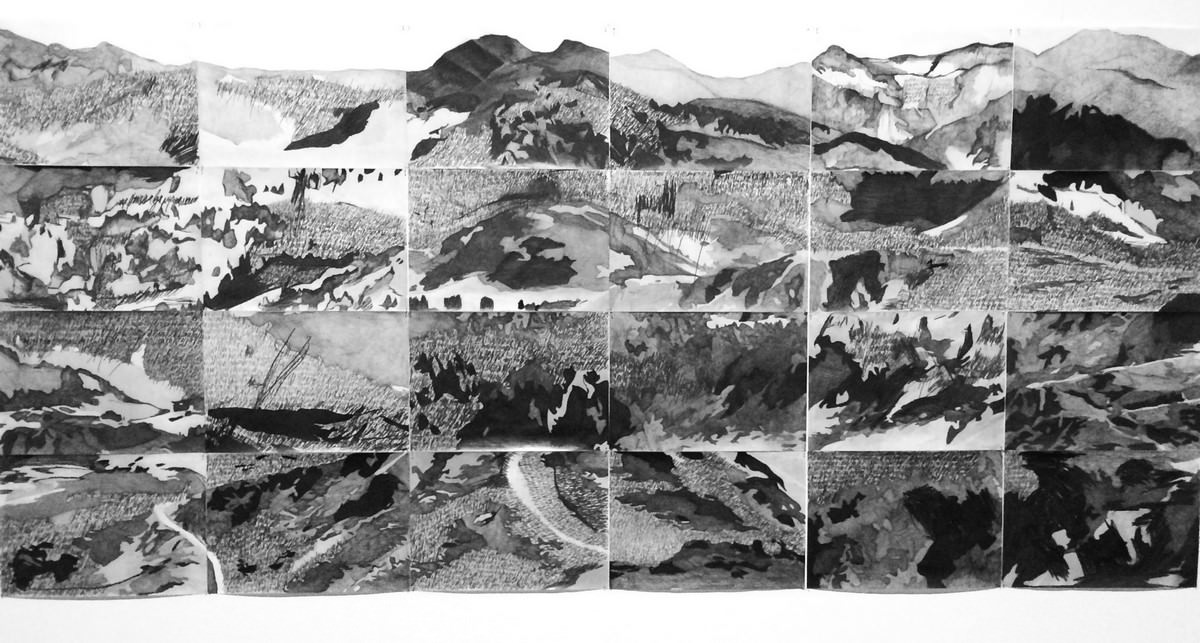 Exhibition: counterpoint to the collection of Ema Klabin:

The idea is that the works of the artists participating in the Intervalo Contemporâneo series are a counterpoint to the collection acquired by the collector and patrons Ema Klabin (25/01/1907 – 27/01 /1994).

With more than 1500 works of great masters world, the House-Museum, inspired by the Sanssouci Palace (Germany), has a collection that covers more than three thousand years of art history.

From anywhere in Brazil, it is possible to make virtual visits to visit the Casa-Museu Ema Klabin, no Google Arts & Culture no link: artsandculture.google.com/partner/fundacao-ema-klabin. Or through the digital tool Explore, the museum site: emaklabin.org.br/explore 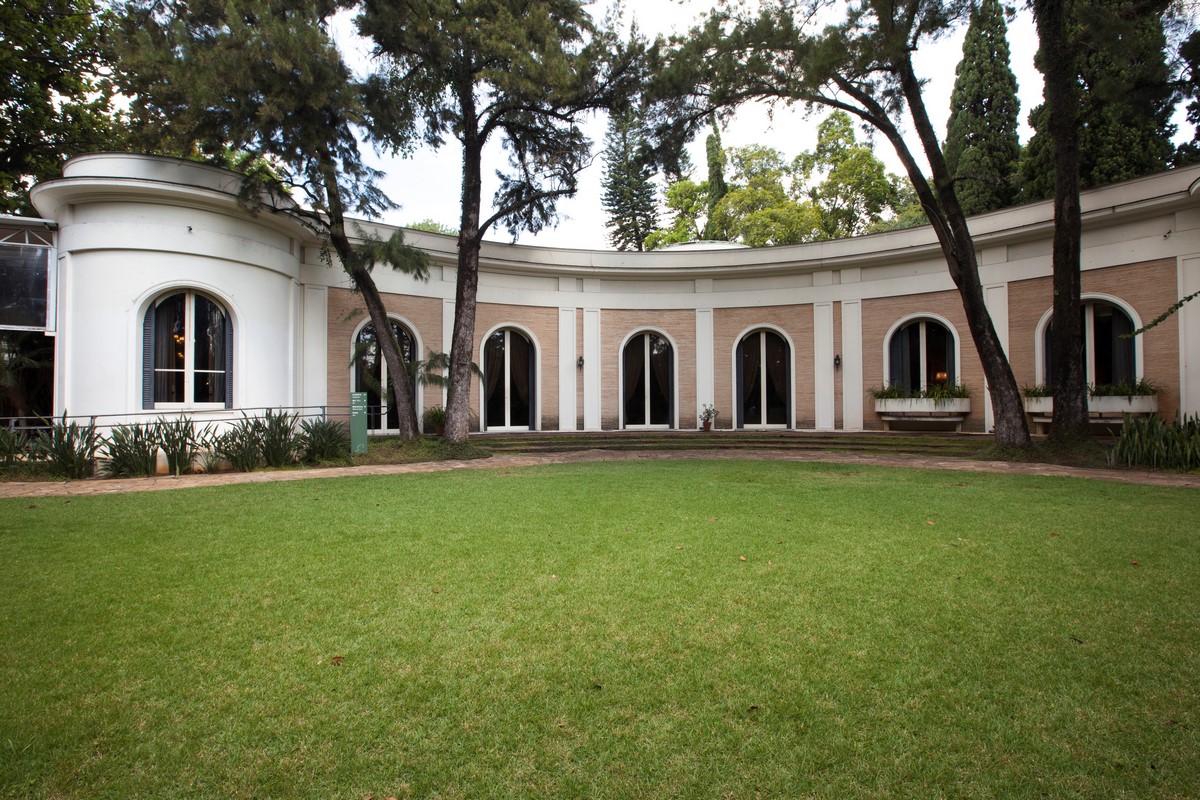 (São Paulo, 1984). Graduated in fine arts, develops since 2009 research in visual poetics. In 2011, worked as a researcher at the Poética da Multiplicidade Group at ECA-USP, 2011, and in the Subjectivity Studies Center, by PUC-SP. In 2010 was ranked 1st in the 27th Plastic Arts Salon (Embu Yearbook of Arts SP) with the video installation “Fantasmas na Rua e na Alma”. In 2012, was promoted by the Iberê Camargo Foundation as featured in the Revista Pontos. Already in 2015 received the 1st. award at the 47th Annual Art of Fundação Armando Alvares Penteado, with the work “Descriptive landscapes”. Postgraduate in Graphic Design: concept and application- Fundação Armando Alvares Penteado – FAAP, 2015.

Has been carrying out environmental activation works, performances, videos and installations. Currently, explores the expressive universe of drawing from compositions that refer to the relationship of the individual and the crossing of his environment

Solo Exhibition – Video Installation: Ghosts on the Street and in the Soul, 2010 – Occupation of Municipal Art Galleries in Uberlândia, MG.

Previous: How to use stainless steel in interior decoration
Next: FREE program of courses in the areas of art and culture, promoted by Associação Artística Mapati