Home / Art / Exhibition "for the right to childhood" by Allen Battle 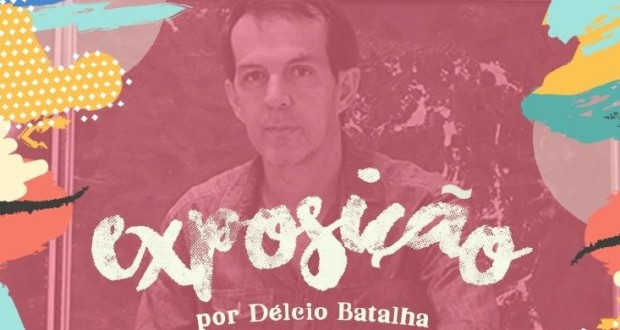 Exhibition "for the right to childhood" by Allen Battle

Film Brasilia 19 from June to 04 July

The collective of the city and the Institute for socioeconomic studies (Inesc), in partnership with the artist Délcio Battle, throw in the day 19 June at the Cine Brasilia, the exhibition "for the right to childhood" and collective funding to raise funds for the project social continuity in Structural City.

The collective is an organization located in Structural City (DF) who plays in the care of children and adolescents in school contraturno, offering artistic and educational alternatives as a means of social transformation. Also acts as an important area of community living and professional qualification for Structural residents, articulating a network with other groups and institutions.

The show is part of an effort to ensure that the collective of the city continue promoting the integral development of 200 children and teenagers 6 to 17 years of Structural City, covering and articulating the various dimensions of their lives as individuals and citizens. 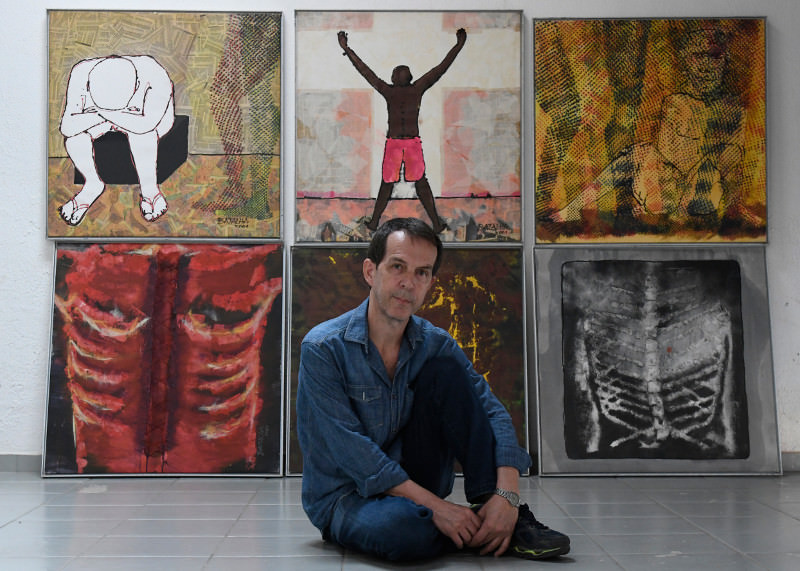 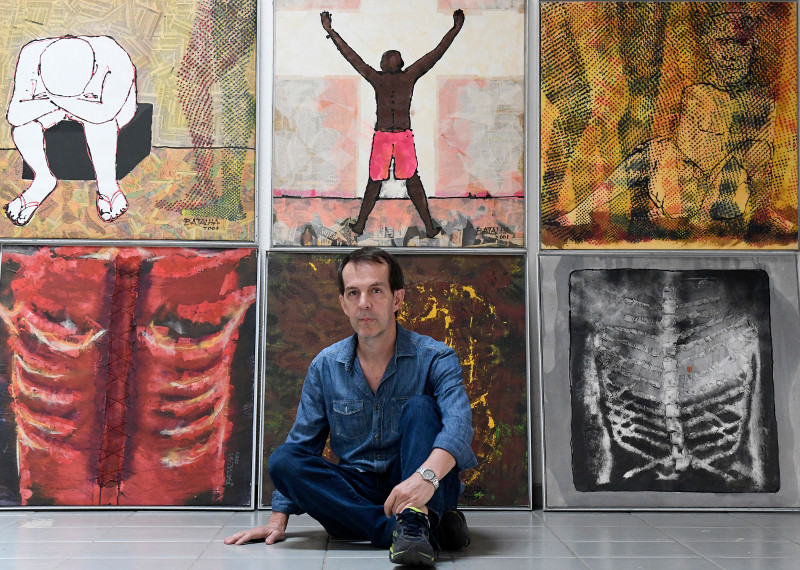 The artist and professor Allen Battle, heartened by the Collective work of the city and of the Inesc, released 12 authoring your works to assist in fundraising for the project. The works depict the challenge of childhood in the deep social inequalities scenario with sensitivity and look committed to the cause of human rights of children and adolescents.

To capture the resource necessary for the continuity of Collective actions in the city, will be used the collective financing system (crowndfounding) through the platform Improvement. Will be offered targets for fundraising and rewards for those interested in donating. The platform works with the system all or nothing, that is, If the goals are not affected, all money is returned to donors. In addition to the works of the artist, the children served by the collective produced its own readings, putting your look under the context of paintings and under your own social context. These readings also will be part of the rewards, in the form of postcards and posters. 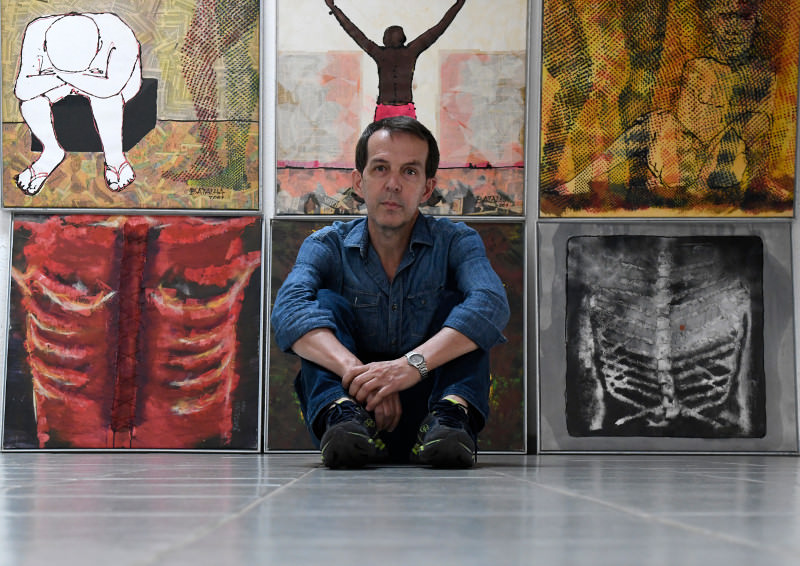 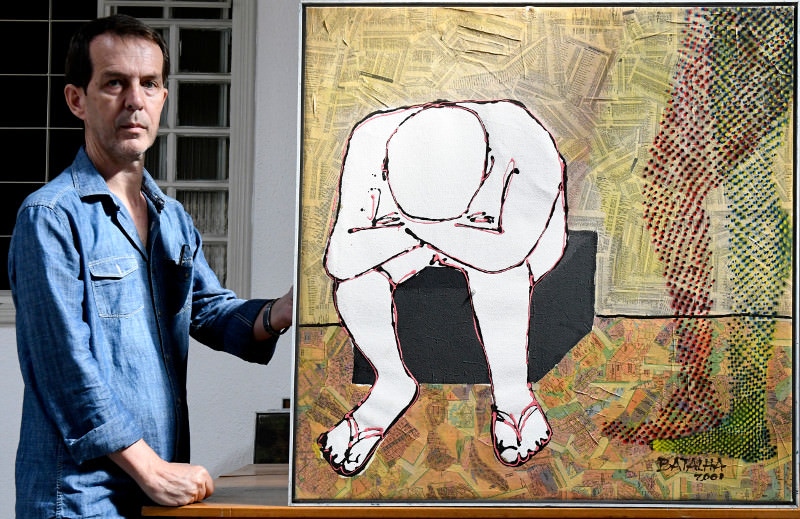 Finally, two very special also rewards: a children's book, told the story of the collective of the city and the territory where they inhabit, with the design of the text and drawings of children; and the games our city (I and II), on right to the city, public budget and protection of children and adolescents.

As the project is reaching its goals, other rewards will be provided surprises.

Participate and help the collective and Inesc to continue developing this project so important! To learn how to donate, visit:

19H30 – Presentation of the project

Realization: Collective of Town and INESC 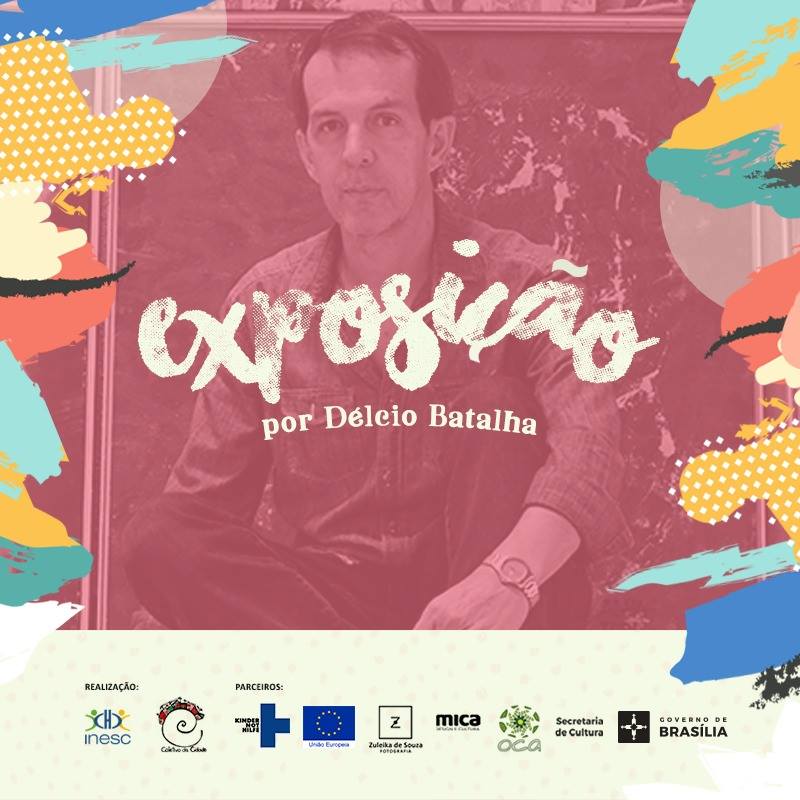 Exhibition "for the right to childhood" by Allen Battle. Disclosure.

Previous: Church of St. Longuinho prepares for the first mass of Corpus Christi
Next: Belo Horizonte is preparing to receive the 4th edition of DMAIS DESIGN