To celebrate the day 22 April, commemorative date of the discovery of Brazil, to “Anjos Art Gallery” will be performing, curated by Maria dos Anjos Oliveira from day 03 on April 2014, starting at 19:00 hrs. the Exhibition “Tanto Mar”, where 15 artists exhibit their latest artworks.

EVERYONE is INVITED to this VERNISSAGE.

“The Sea, is an extension of saltwater connected with an Ocean. And that's how, by Seas that never sailed before, the Portuguese arrived to Brazil and to other continents”. 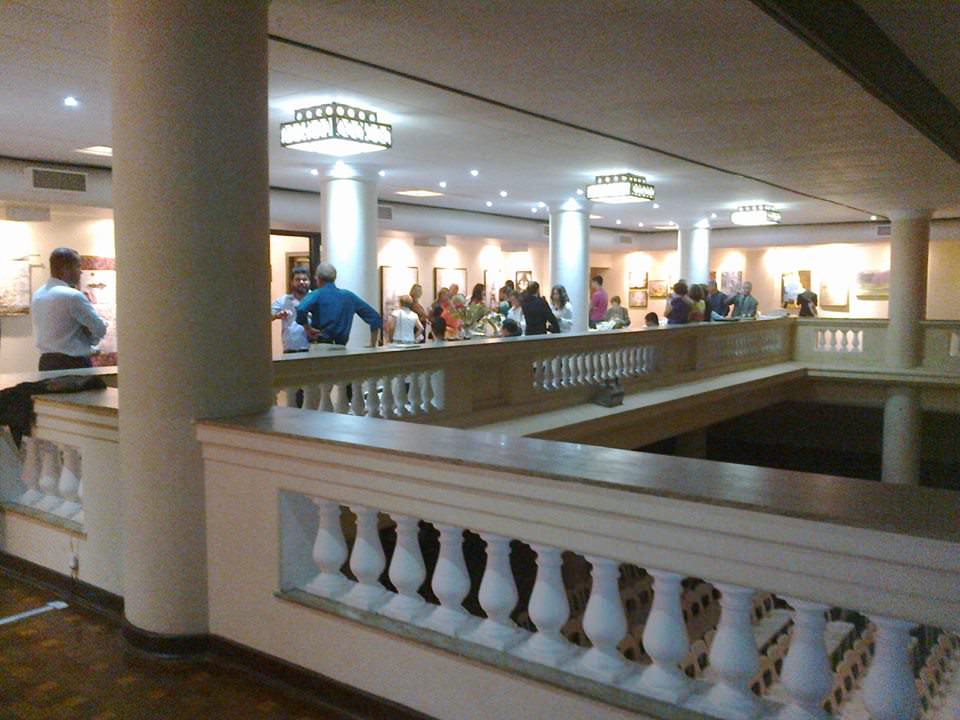 Previous: Everson Fonseca “Mutant Art” to the World by Edmundo Cavalcanti
Next: Rosângela Vig is a Columnist of Site Obras de Arte