“How to become a celebrity” is the new book by Fabiano de Abreu. The book reveals the secrets of how to become famous publicist that soared over 500 people to fame.

In just five years, the press officer, philosopher and psychoanalyst Fabiano de Abreu He achieved the feat of becoming the greatest creator of characters in the history of the world press, launching more than 500 people to the world of fame, not only in Brazil, but also the United States, Portugal, Argentina, Spain, Chile, Paraguay and Angola.

Now, Fabiano promises to reveal all its secrets that made achieving this world record , recognized by journalists from these countries in their newest book: "How to become a celebrity - Philosophizing the Press", launched by the publisher MF Press Global and distributed worldwide by Amazon, largest bookstore in the world, no e-book format.

The book, writing to the interviews made by journalist Hebert Neri, who also wrote the preface of the work, It reveals some of the personal life of Fabiano de Abreu, your family history and your personal and professional trajectory, showing a bit of the path taken to become the adviser precursor press fitness and fashion fitness at home and, which was responsible for creating much of the muses of São Paulo and Rio carnival, as well as the football muses, virtually all the major clubs in the country. 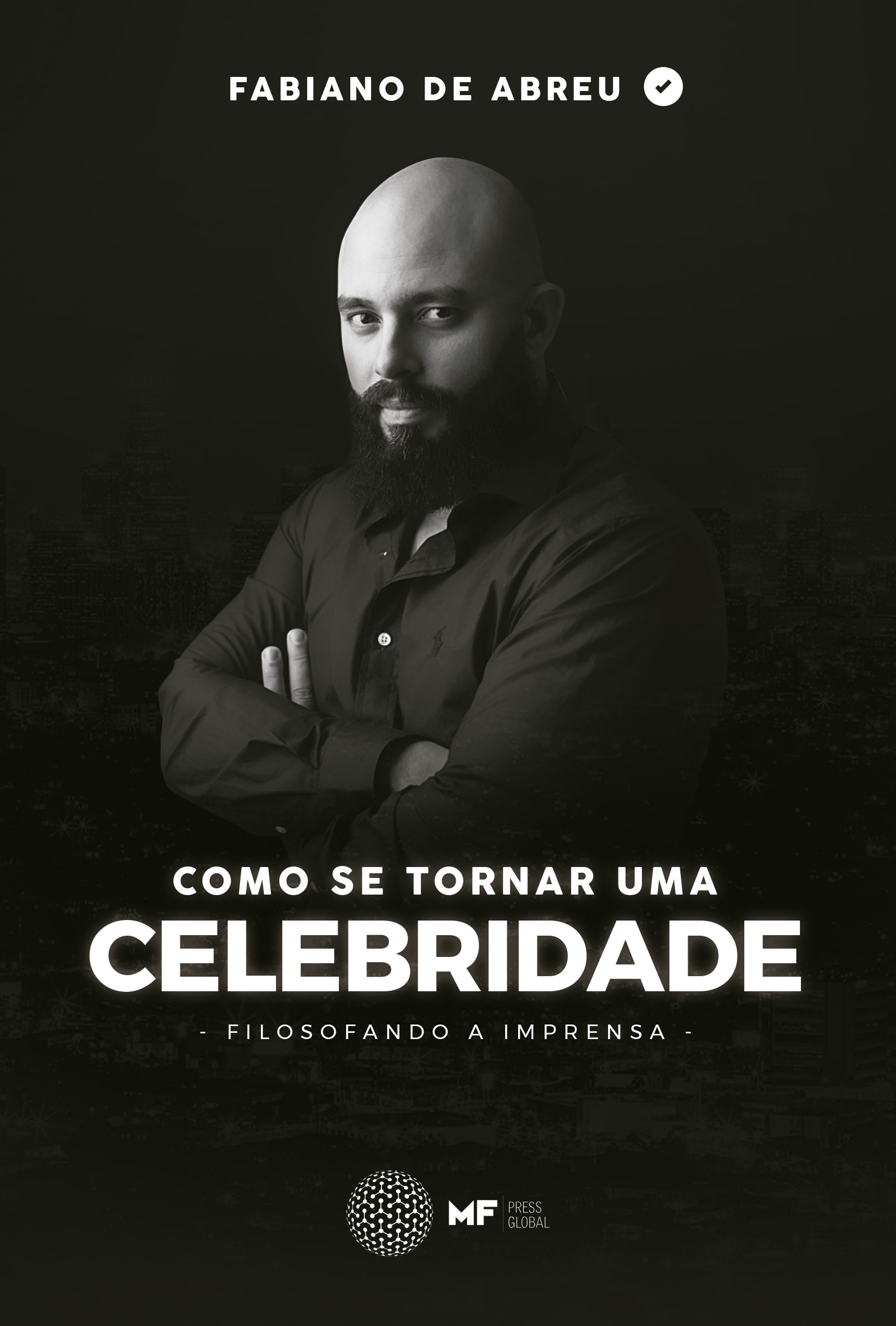 Book “How to become a celebrity - philosophically for the Press” de Abreu Fabiando, cover. Disclosure.

About the book, Fabiano has what readers can expect to find and what is the secret of the largest creator of celebrities Brazil: "Anyone can be famous. Anyone can become famous because everyone has a story, a talent. Just only this to be discovered and tapped. In my tale book as my process to extract each person your best and make the world see and recognize their achievements. "

It is the first time the publicist and philosopher deconstructs his method and openly reveals his life and the whole process of creating characters that made him famous internationally. The book promises unprecedented revelations about the appearance of characters who gained fame through Fabiano de Abreu and behind the scenes of the world of fame and celebrity. 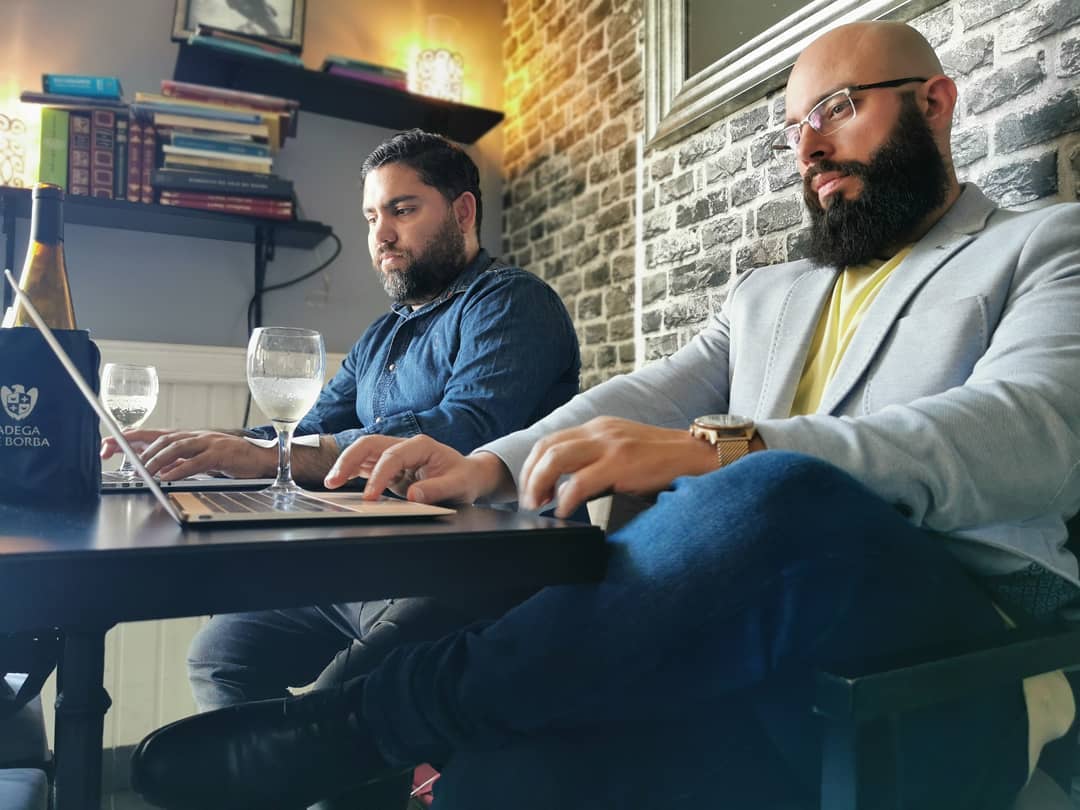 Despite receiving supply of some publishers to launch his book, Abreu Fabiano has chosen to take control of the entire creative process, from conception to the final artwork: "In addition to choosing an editor and journalist of my confidence and socializing to write the book, actively participated in the whole process. And the book really express who I am and my method, then I got involved in all stages, from a graphic art, made by the designer Jennifer de Paula, to pagination and layout, I chose to make myself. The book was released by my publisher, a MF Press Global, which gave me complete control over the creative and editorial process, to accurately reflect my ideas, undistorted ", Fabiano de Abreu account.

Interviews and situations that gave rise to the book happened around the world, in Portugal, Brasil, Angola and the United States. However, much of the writing process and the editing took place in Castelo de Paiva, Portugal, no iconic Central Café, the archaeologist and businesswoman Joana Freitas, which also served as a reviewer of the work for International Portuguese (TO).

Fabiano also counted because he preferred to invest in digital format instead of the traditional printed. The reason is sustainability: “I am extreme in my ideologies, but I like to contribute my part regarding sustainability. Although I am in favor of the printed book tradition, It hurts me to think that I'm contributing to the destruction of trees with the publication of my books. Therefore I believe that will be the only online, no print edition”.