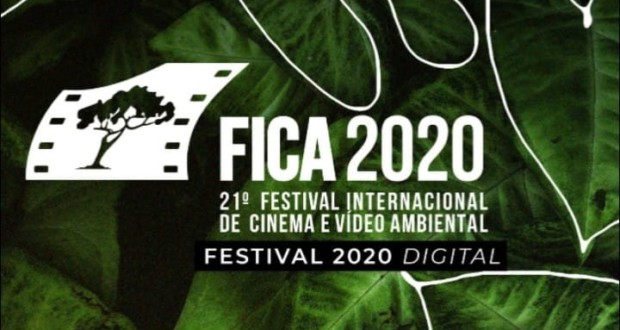 A 212nd edition of FICA – International Environmental Film Festival, one of the most important cultural events in the State of Goiás and a reference in Brazil and worldwide, will be held in digital format, between days 16 and 21 November and will honor the journalist Washington Novaes.

The Festival aims to disseminate, exhibit and reward audiovisual works of short films (up to thirty minutes long) and feature film (greater than seventy minutes in duration), in fiction genres, documentary or experimental, can be in animation or live-action, with environmental theme, produced anywhere in the world, besides promoting dissemination actions, production and training in the audiovisual and environmental areas.

Films that have been released as of January 1, 2017, and not selected in previous editions of the Festival.

All Movies, short and feature films, selected in the festival's competitive shows, receive a cash selection fee. This selection fee will be given the name José Petrillo Award.

Previous: Four authors of national suspense for you to meet in this quarantine
Next: Justin Bieber fanfic inspired trilogy comes to an end this year